The Sumo Yokozuna deliberation committee held a regular meeting, and both Shirakaba and Tsuru Ryu Yokozuna, who were closed on the fall, were aware that Yokozuna's responsibility was heavy.

Yokozuna Closed on both sides of Yokozuna “Awareness of Responsibility” Evaluated the winning Mitake Sea September 23 19:56

The Sumo Yokozuna deliberation committee held a regular meeting and urged both Shirakaba and Tsuru Ryu Yokozuna, who had been closed in the fall, to “aware that Yokozuna is responsible” , We evaluated Mitake Sea which won the second victory in Sekiwaki.

On the evening of the 23rd, the Yokozuna Deliberation Committee received a report from the President of the Japanese Sumo Association in the Tokyo on the battle of wrestlers in autumn.

Mr. Hironori Yano, chairman of the press conference after the meeting, said, “I want to reaffirm that Yokozuna's responsibility is heavy. I will do my best at Yokozuna and Ozeki. I encouraged you to inspire me. "

On the other hand, Sekiwaki won the most in Chiaki Raku's winning match, and the second victory was about Mitake Sea. “Ryoseki side worked hard and excited. “I want you to do it with singing because I had a positive statement that I would become Ozeki” even in the winning interview, ”I expressed high expectations and expressed my expectation for the promotion of Ozeki. 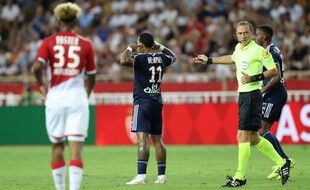 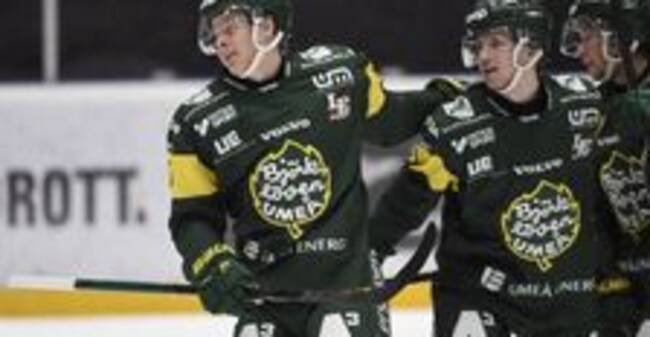 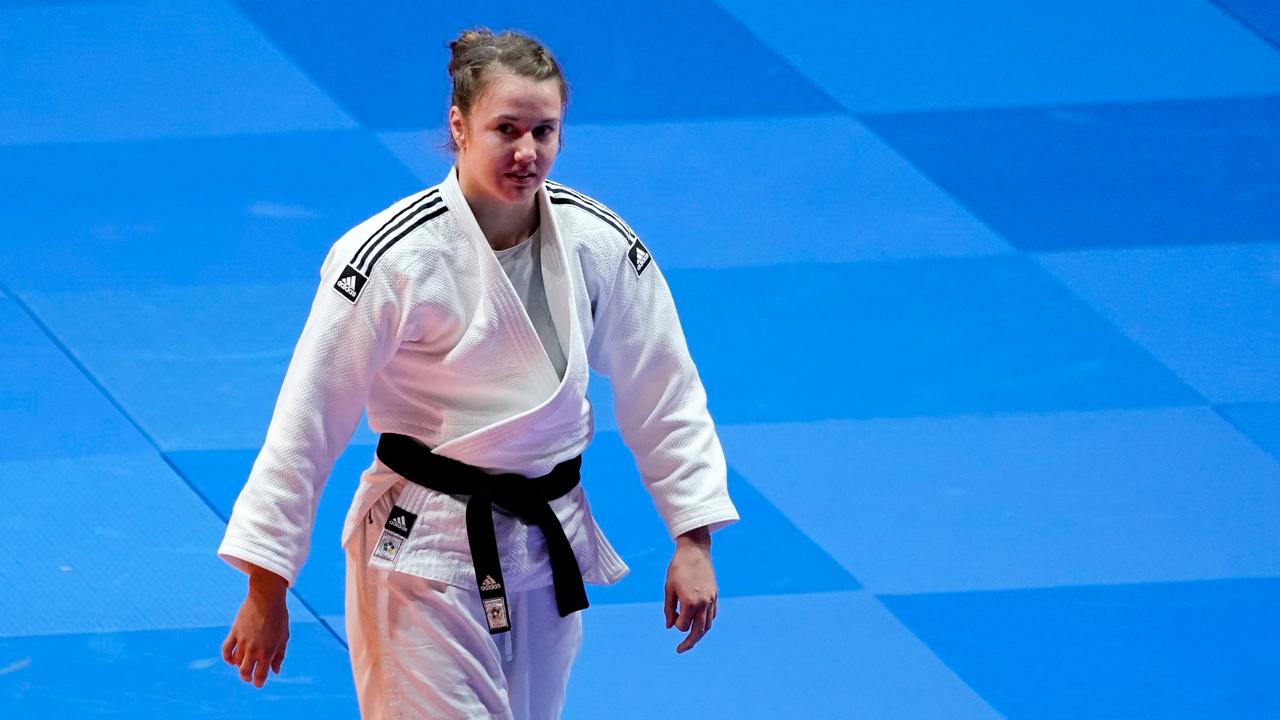