The path to the giant's victory | NHK News

The giant won the 37th win in the SE League this season for the first time in five years. Under the supervision of Director Masanori Hara, who will take the third command, in June ...

The trail to the giant's championship September 21 23:41

The giant won the 37th win in the SE League this season for the first time in five years. Under the supervision of Director Masanori Hara, who was to take the third command, he won the crown without surrendering the first place since mid-June. The giant never missed the championship for the fifth consecutive year, including in the 1st league, and for the traditional team that has won the most 12 teams, the recapture of the pennant was the supreme order.

The biggest reinforcement was the acquisition of Yoshihiro Maru who won MVP for two consecutive years until last season.

With the participation of Maru players, mainly the captain No. 2, Hayato Sakamoto, No. 3 Maru, and No. 4 last year, Kazuma Okamoto, who achieved 100 hits 30% 30th last year. The upper batting line was assembled.

Sakamoto renewed his new record for the 36th consecutive game since the opening, and Maru also kept his batting average around 30%.

Okamoto sometimes missed 4th, but he marked 30 home runs for the second consecutive year and played the lead battle from the beginning with three players pulling the batting line.

On the other hand, it was difficult for the pitcher team to form a starter rotation throughout the season, as pitcher Ace Tomoyuki, who was absolutely confident in pitchers, suffered from low back pain and was once again withdrawn from participating in the 1st Army.

Among them, pitcher Shun Yamaguchi, who has been in the third year of the transfer, has maintained his strong performance since the opening because the pain of the right shoulder that has been troubled so far has disappeared, marking 9 wins only in the first half of the game, etc. I showed you.

In addition, Hara, who set up “Supreme Skills”, used pitcher pitcher who was in good condition at that time, such as using Yuta Nakagawa in the 4th year, which had remained stable since the opening. Appointed.

As a result, the first half of the game was returned to the top position for the first time in five years since 2014, when I won the final victory without a big losing streak.

After the all-star game, and immediately after the second half of the game, it seemed that the 2nd place would make a big difference of 10.5 games and enter into a single run, but the situation changed from here.

In the second half of the game, the pitcher continued to collapse early and the batting line was not well connected. In the 20 games after the league resumed, the team lost 6 wins and 14 losses, including 6 consecutive losses. I was stuck in the game difference.

It was an experienced veteran who relied on Hara in this difficult situation.

The team's oldest, 40-year-old Shinosuke Abe, who had been the main player in the past, was started in the middle, and 37-year-old Yoshiyuki Kamei was fixed as the key to the batting line.

Two people who have been raised in the directorial era twice played an active role in response to the appointment, and the team regained momentum.

And on the 10th of this month, the magic number “9” for the victory that once disappeared relights.

After defeating to “4”, he lost 3 consecutive games but stepped on 3 games, but in the 2nd place on the 20th in the DeNA game, he sent Sakamoto to order a bunt. Was cut off.

Throughout the season, under the supervision of Nashohara, who won the 13th win in July in the history of all seasons, all the main players, veterans, and young players have won their first league wins in baseball for the first time in five years. . 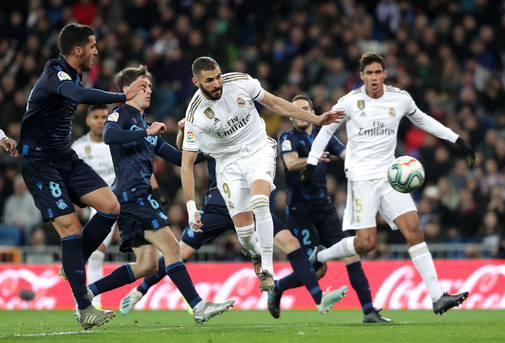 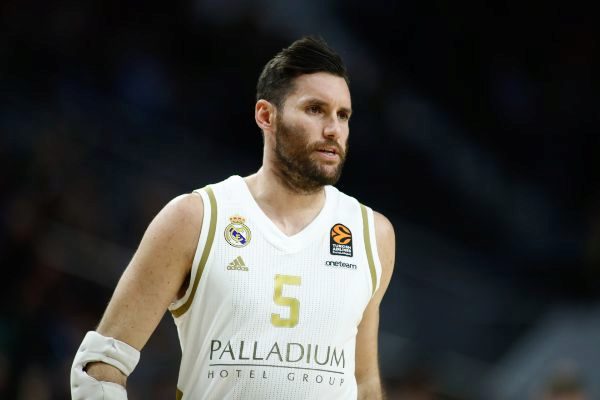