The Japanese Sumo Association's umpire has a mixed battle for the championship in autumn, so the effort of Chiaki Raku on the 22nd is the result of all the efforts on the 14th and 21st.

Sumo Chiaki Raku won the championship with 3 of 3 losers on September 21 at 20:04

The referee team of the Japan Sumo Association decided that Chiaki-Raku's efforts on the 22nd were based on the results of all the efforts on the 21st and 14th because the battle for victory in the autumn place was a mixed battle.

After the 14th day of the battle for victory, Kikeikatsu and Mitake Sekiwaki, and Oki no Oki no Umi, lined up with 11 wins and 3 losses, followed by two followers with 4 star losses. It was.

The chief director of the Japan Sumo Association, Takashima Judge, said that “Oki no Omi is involved in the championship battle”. This will make the winning line 12 wins and 3 losses. ” 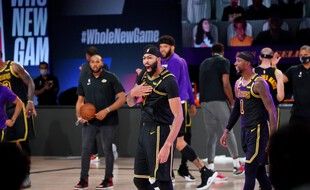