In front of the Japan Rugby World Cup that will open on the night of the 20th, the Welsh representatives who continue to camp in Toyota City, Aichi Prefecture,

Before the Rugby World Cup Japan tournament, which opened on the night of the 20th, the representatives of the Welsh national team who continued camping in Toyota City, Aichi Prefecture, deepened exchanges with local junior high school students through rugby.

The Welsh national team, nicknamed “Red Dragons”, is the 5th place in the world ranking and is one of the winning candidates. It is.

On the 20th, four people, including Scrum Half's Aled Davis, visited the Chonghuakan Junior High School in the city and were greeted by about 580 students.

Following the practice of a pass using rugby balls with students, the tackle was demonstrated and the venue was filled with the powerful movement of the top players.

Finally, the students sang a song and asked for the players' success.

A third grade boy student said, “Welsh players were big and cool. We wanted to support Wales in the World Cup.” 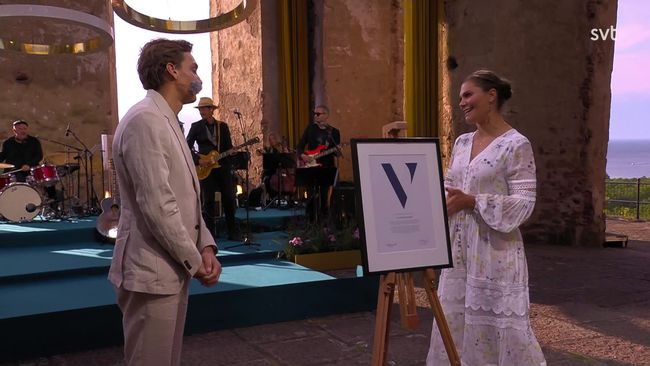 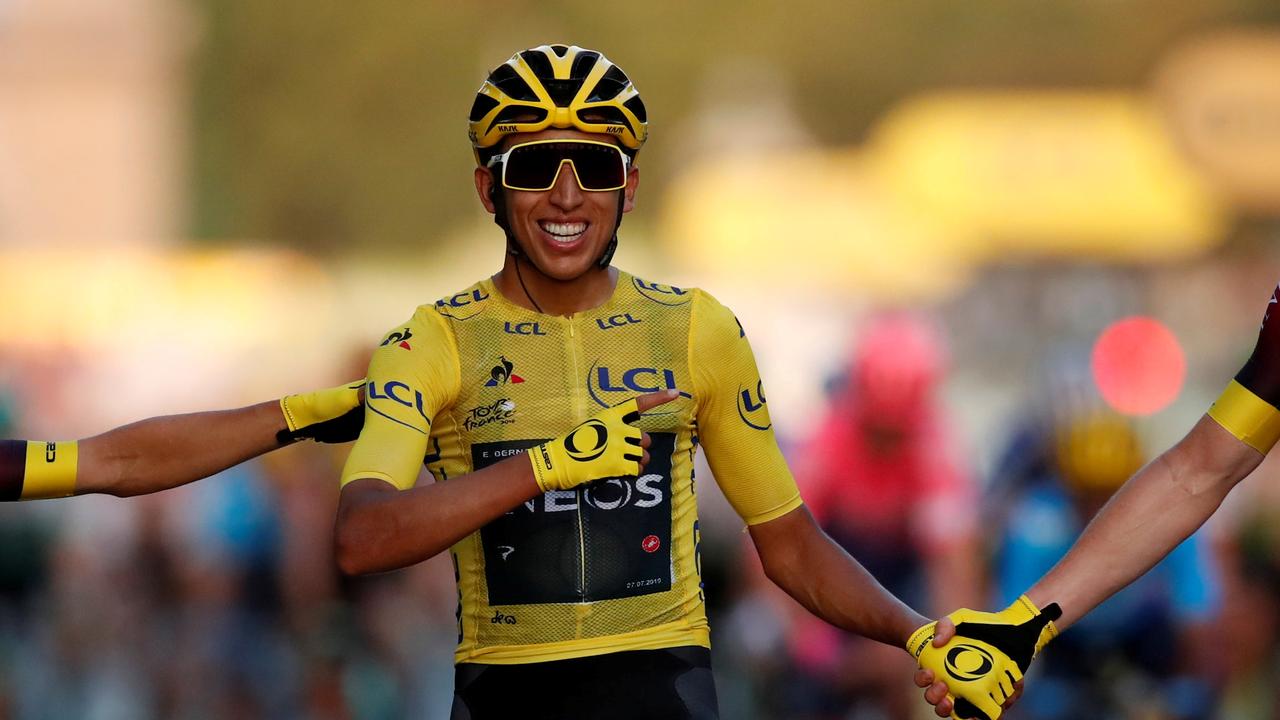 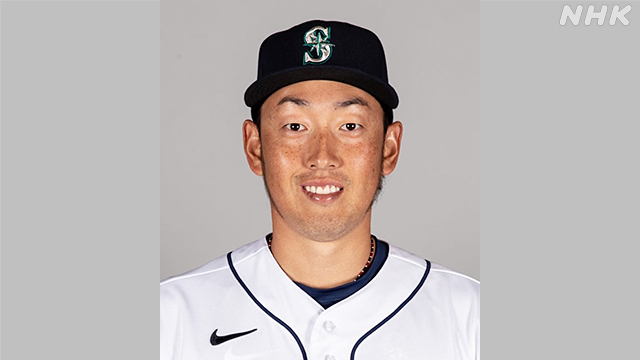