HV71 zeroed in on SDHL finalist Linköping: "We can go very far"

This spring Linköping played final in SHDL. Tonight the team was without a chance in Jönköping when HV71 won by a crushing 5-0 and took the third straight inaugural victory in the series. - We have very good players on the paper and it is important to show that too but I think we can go very far, says HV71's Lina Ljungblom. 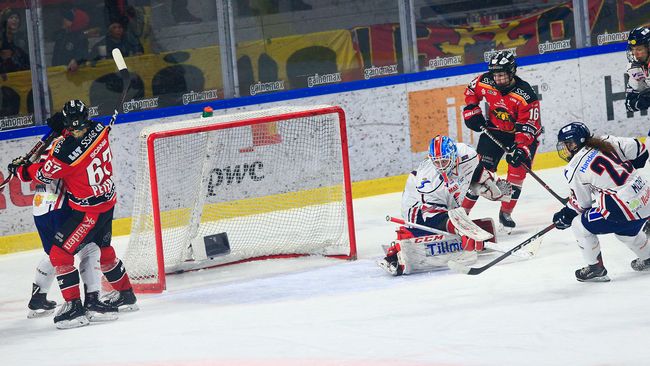 - It felt good today and we keep a good level throughout the match, says Lina Ljungblom, who feels confident after gaining confidence from the coaches and the support of the other players on the team to SVT Sport.

"The safety is probably doing so well," says Ljungblom, who had concerns during the summer with illnesses.

The match was long decided when HV71 took the initiative after a drawing in the offensive zone. Sanni Hakala shot and in front of goal, Kennedy Marchment intercepted the 5-0 return with a backhand after going straight on goal. Then a few minutes left to play.

- Frankly, I wonder if anyone is as good at SDHL in front of goal as Kennedy Marchment? In that case, you will receive e-mail, says SVT Sports commentator Chris Härenstam (chris.harenstam@svt.se).

Linköping has one win and two losses in the season.

- I do not panic because it is early in the season but I am disappointed with the performance. It does not reflect the law we want to be. They get some easy goals because we don't skate, says Linköping coach Madeleine Östling. 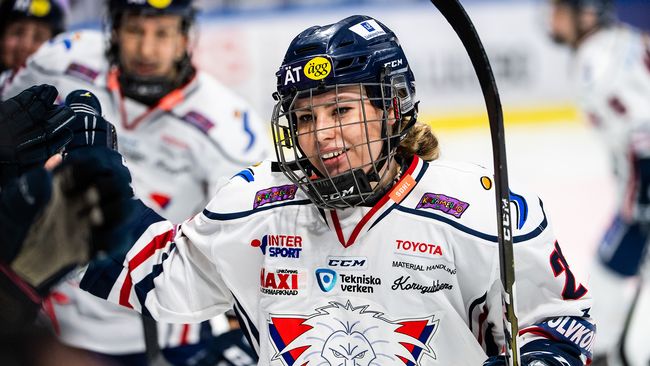 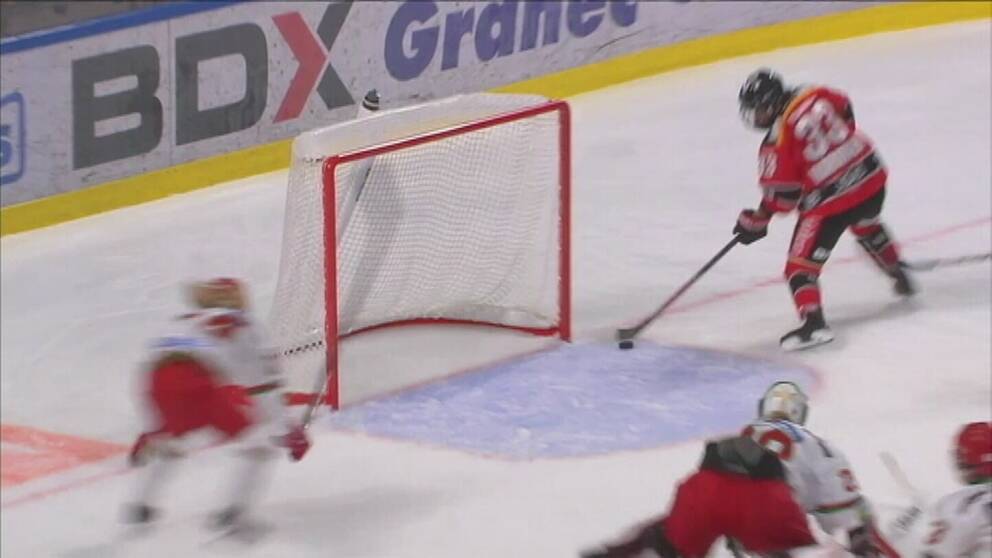 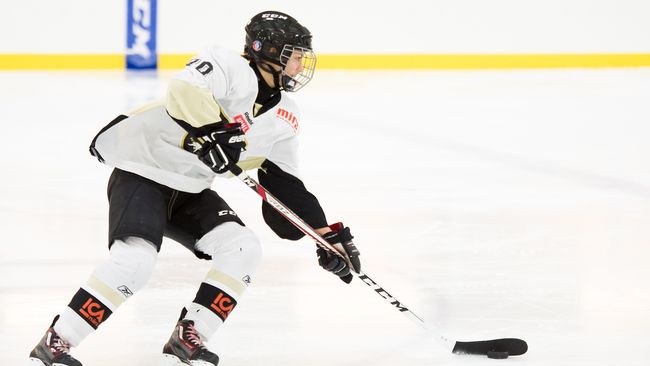 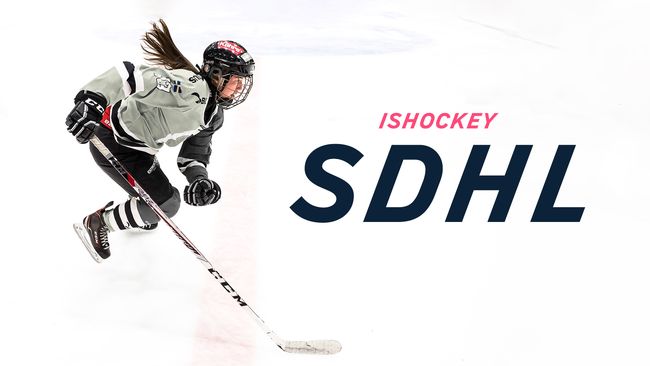 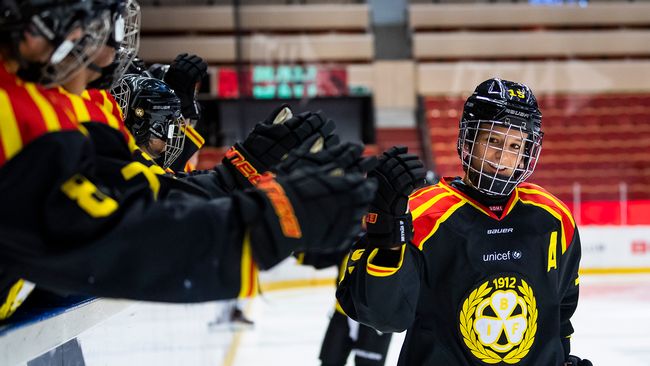 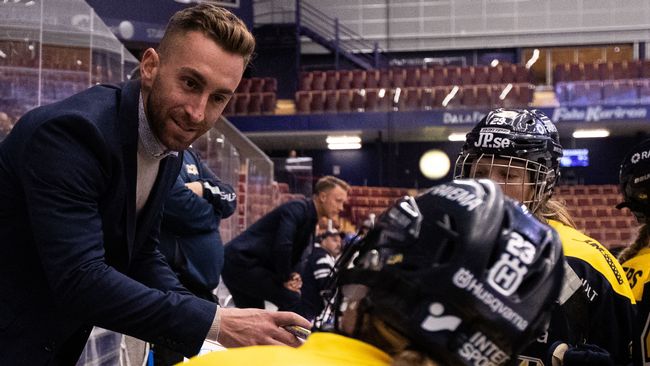 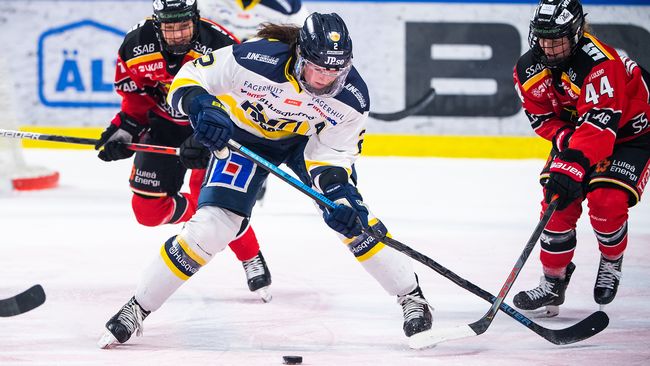 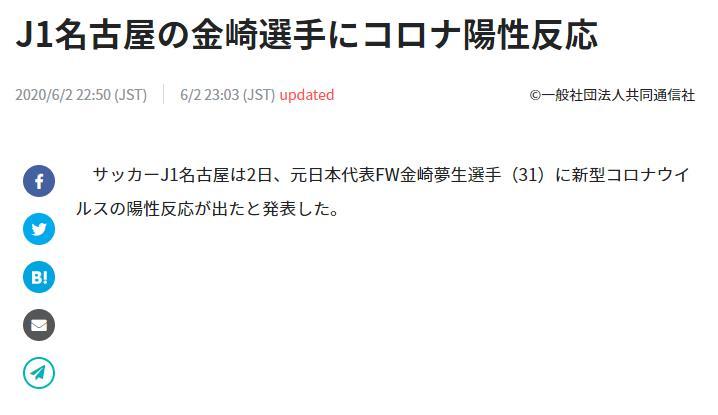