Dutch baseball players met a sensitive and justified defeat at the Olympic qualifying tournament in Italy. Israel was 8-1 too strong for the team of national coach Evert-Jan 't Hoen. 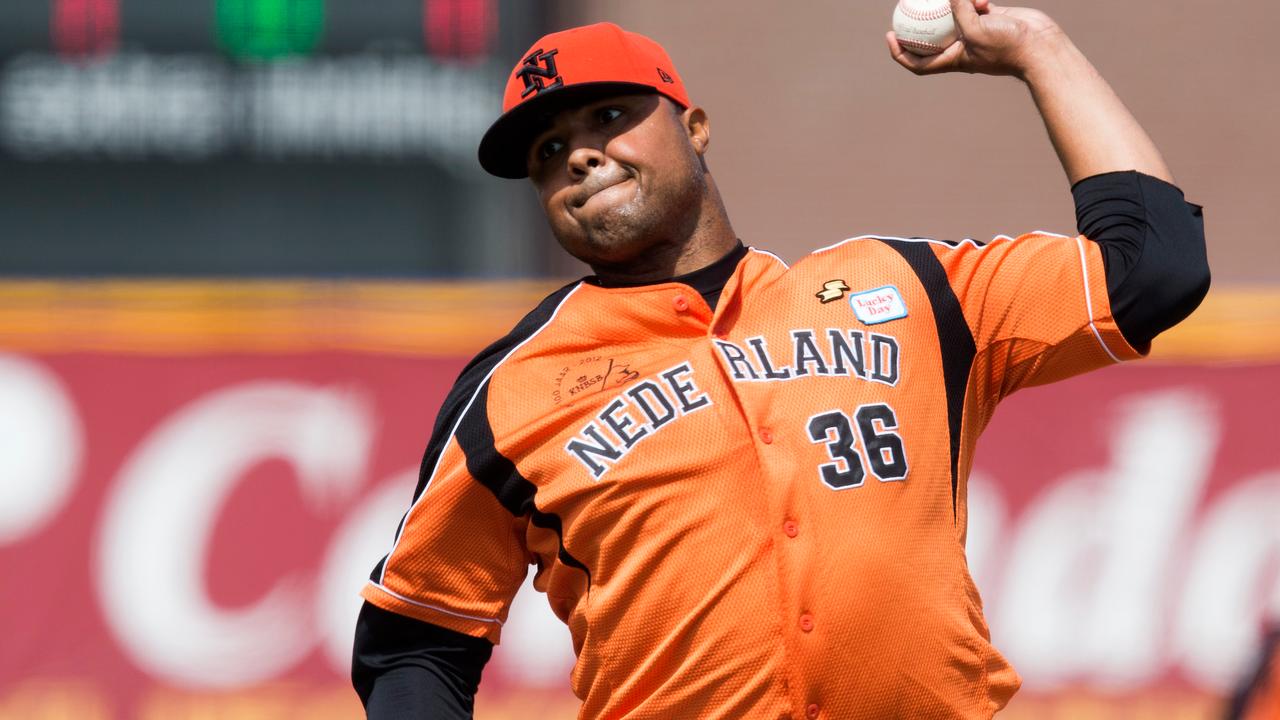 Dutch baseball players met a sensitive and justified defeat at the Olympic qualifying tournament in Italy. Israel was 8-1 too strong for the team of national coach Evert-Jan 't Hoen.

Because of the defeat, 'Team Kingdom of the Netherlands' must hope that Israel suffers another defeat in the remainder of the tournament. Only the winner of the tournament will receive a ticket for next year's Olympic Games in Tokyo.

At the European Championships, the Dutch team still beat Israel (13-4), which has put together a team with many born Americans of Jewish descent. Many of them have experience in the Major League, making the team a formidable opponent.

The Netherlands, which won the Czech Republic 4-1 on Wednesday, will play against Spain on Friday. Then duels with South Africa and Italy await. If the European champion does not win the tournament, the team will get one more chance at a qualifying tournament in Taiwan.

The biggest damage was sustained by the Orange in the first two innings. The appearance of starting pitcher Diegomar Markwell (39) in particular was disappointing. He still got the first two batters out, but then walked and homered. Israel was already leading 2-0 in the first inning.

Kalian Sams narrowed that deficit in the second inning by helping Hendrik Clementina with a double over the home plate, but Israel ended in the tying at bat to 5-1.

With only one man out in the second inning, Markwell was already relieved by national coach 't Hoen. His replacement Tom de Blok then allowed one run, leaving the Netherlands behind after two innings (6-1).

The team rarely managed to get a man in scoring position in the remainder of the game, while Israel had less trouble with that. That team added the seventh point to the score in the fifth inning, followed by the eighth in the eighth inning. 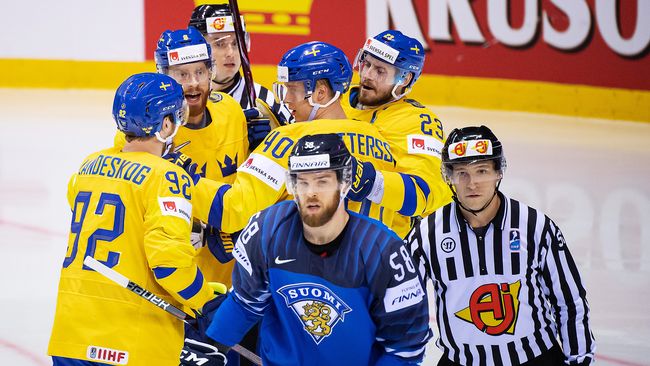 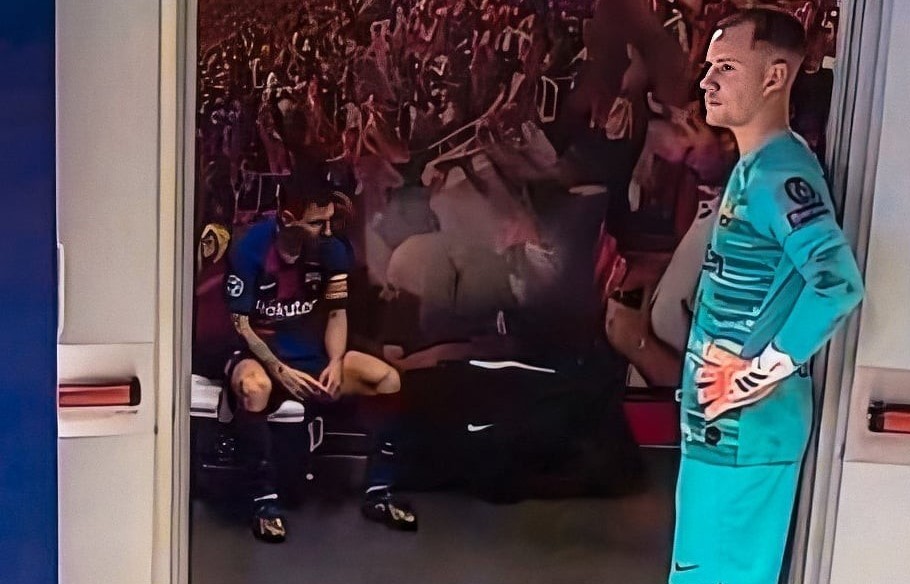