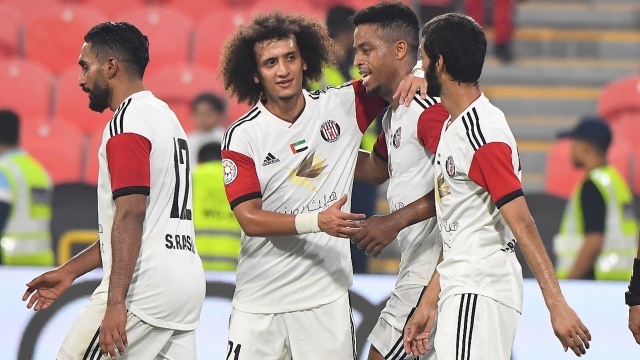 Al-Jazira team won the first three points in the competition for the title of the Arabian Gulf Football League after beating guests Al Dhafra 2-0 in the match that brought the two teams this evening at the Mohammed Bin Zayed Stadium within the opening of the two teams in the competition, which saw the first appearance of the newcomer The pride of Abu Dhabi international Omar Abdulrahman after moving from the ranks of the Saudi Crescent.

Al Jazeera cut the goal bar in the 43rd minute, breaking the steadfastness of Al Dhafra's defense when the Egyptian Abdullah Ramadan converted a free kick into the penalty area and young player Mohammed Al Attas rose above the line of defense Al Dhafra and around his header into the net of goalkeeper Khaled Sinani, while adding new Brazilian Brazilian, Keno The second goal in the minute 3 + 90.

Amouri received a great greeting from the crowd who attended the game and another of his teammates as he entered the pitch substitute in the 74th minute replacing Axis player Amer Abdulrahman, who also moved with Omar Abdulrahman during the current summer transfer from Al Ain team after the end of his contract.

It was clear before the arrival of Omar Abdul Rahman to the pitch the team need for a full-time playmaker, especially with the absence of his teammate Khalfan Mubarak from the beginning, which made the team rely more on crosses and fixed blows to form a dangerous goalkeeper Khaled Sinani.

However, after the participation of "Amouri" and Khalfan Mubarak differed the case as the team shifted to rely on the passes from the depth of the stadium to finance striker Ali Mabkhout and Brazilian duo, Keno and Moroccan Murat Patna opportunities despite the defense tactic adopted by the players of Al Dhafra, which hurt Omar Abdulrahman to return to the line of defense His team more than once in order to get the ball. 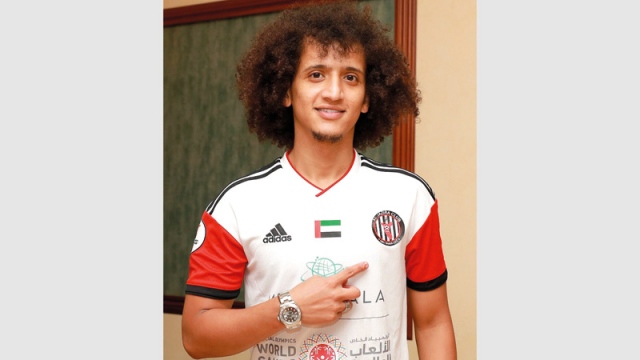 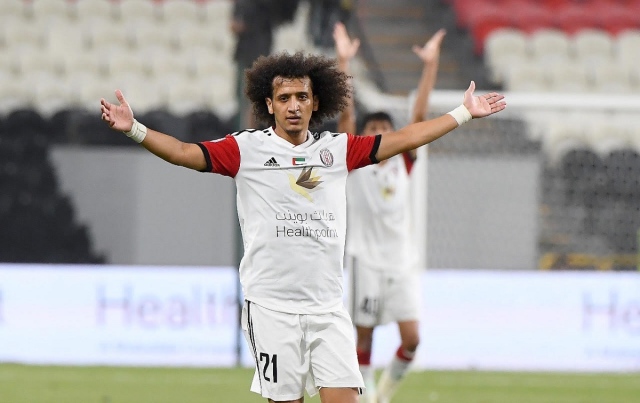 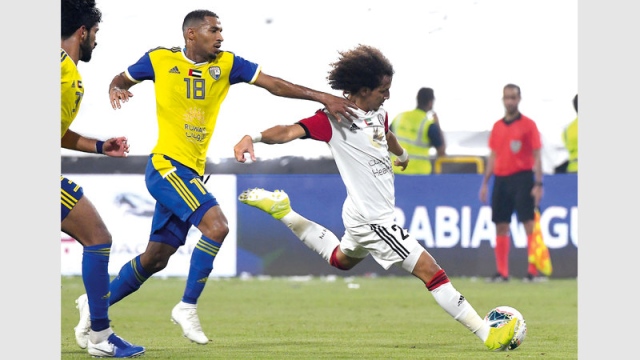 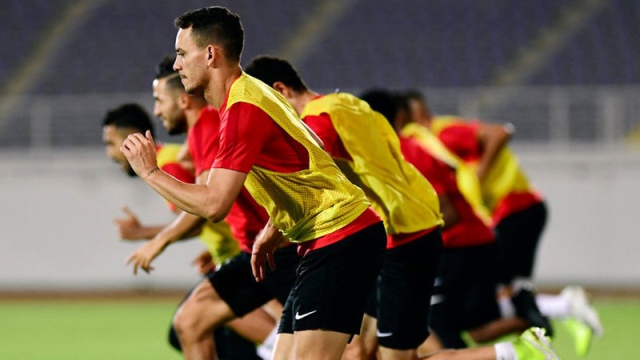 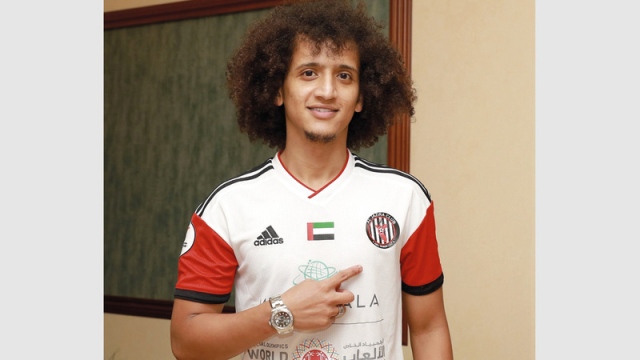 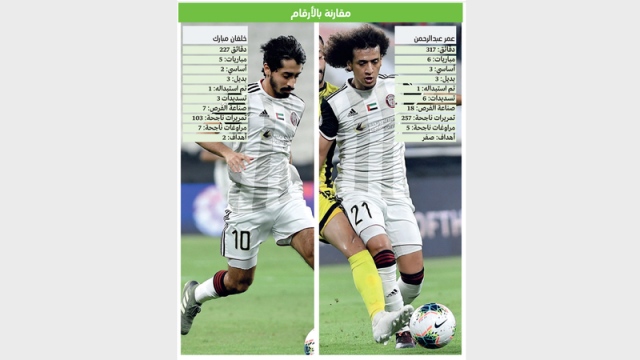 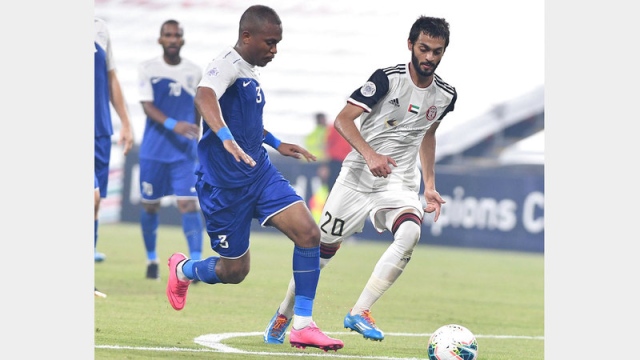 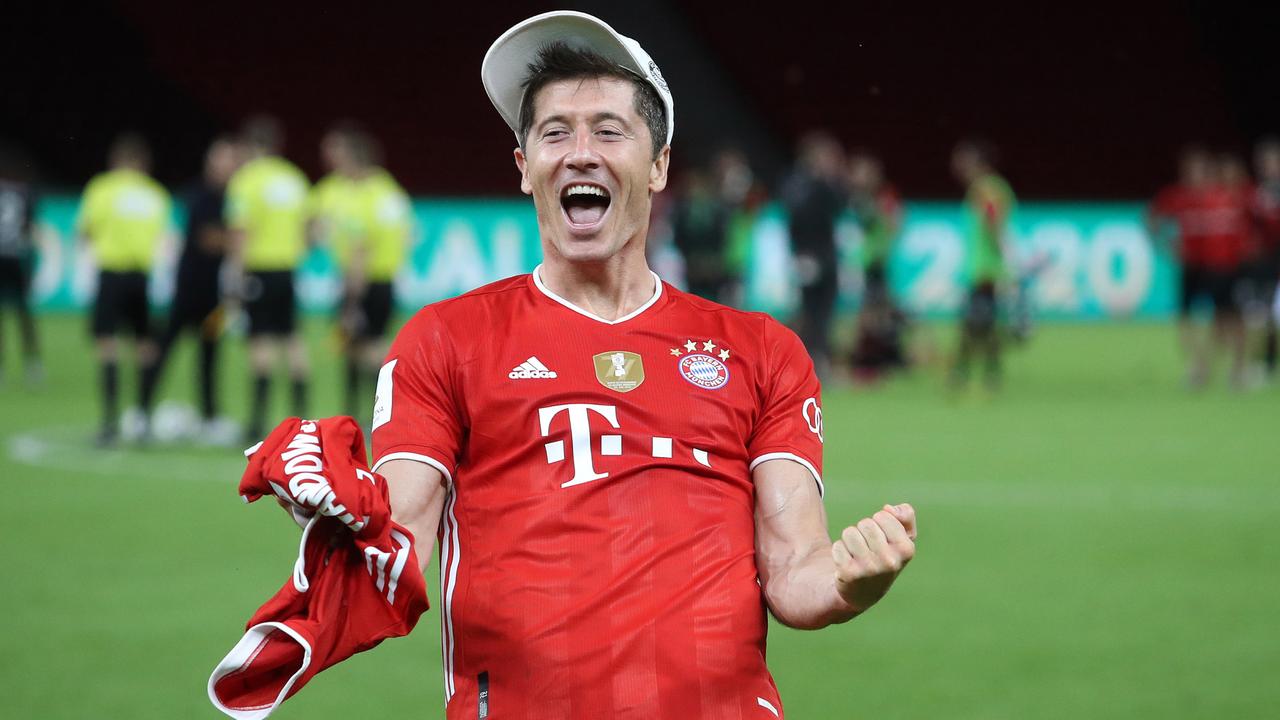 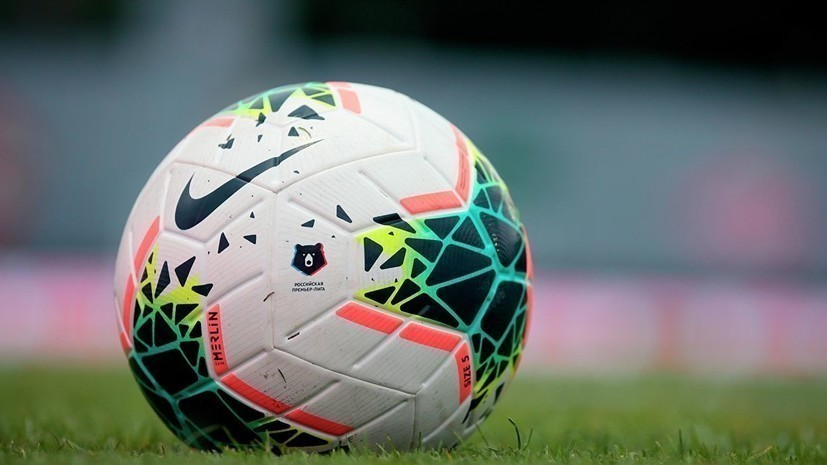 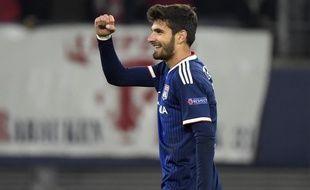