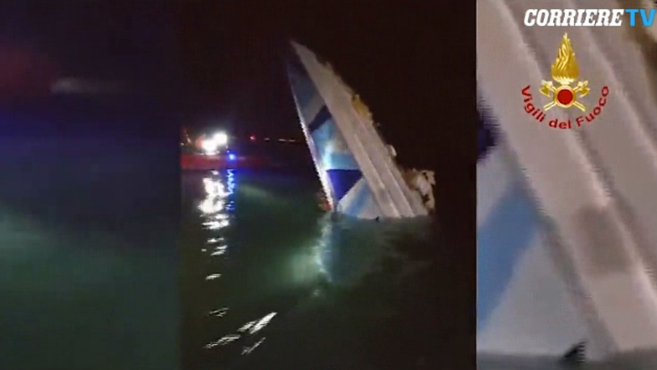 The 76-year-old Italian motorcycle and entrepreneur world champion Fabio Buzzi has died while trying to break his own speed record between Monte Carlo and Venice after crashing the ship that was flying against an artificial stone wall , very close to Punta Sabbioni, after having lost control of the boat when it was going at 80 knots of speed, about 148 kilometers per hour.

The 1971 founder of Fb Design, born in Lecco in a family of designers and builders, is one of the three killed in the accident that occurred Tuesday night when he was manning the ship with two other pilots.

His usual co-pilot, the champion of the municipality of Oggiono, Luca Nicolini also lost his life with another English pilot (whose identity has not transcended) while a fourth crew member, Mario Invernizzi , businessman from the town of Calolziocorte, fell by overboard and survived the accident, firefighters reported. Invernizzi, winner of numerous world titles and former advisor to the Lecco football team, was hospitalized and his condition is serious .

Corriere della Sera reported that Fabio Buzzi and his crew were about to set another record, 1,200 miles in 18 hours and 32 minutes, an average of almost 100 kilometers per hour , when the high-speed boat crashed into one of its mobile dikes (MOSE system) that protects the city from the winds of the siroco, the tide and floods.

The world champion has designed and built motor boats with his company FB Design and has been competing since 1960, setting multiple records, including a long distance record for the New York-Bermuda stretch in 2012 . He has won 52 world titles and set 56 speed records.

There is the circumstance that the speed record that yesterday was intended to reach between Monte Carlo and Venice had already achieved it in 2016 and now I wanted to revalidate it three years later.

Firemen, divers and boats of the captain of the port recovered the three bodies from the water. It is a day of mourning for the world of navigation that loses one of its most famous characters. 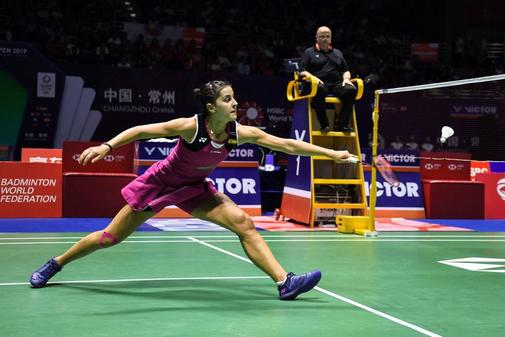 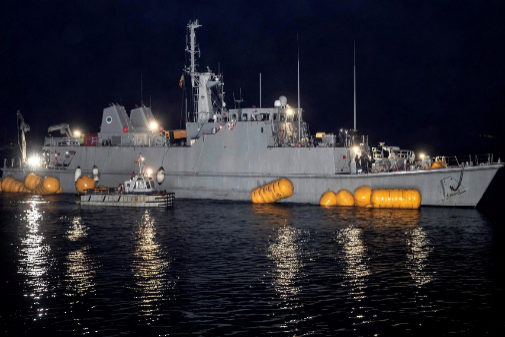 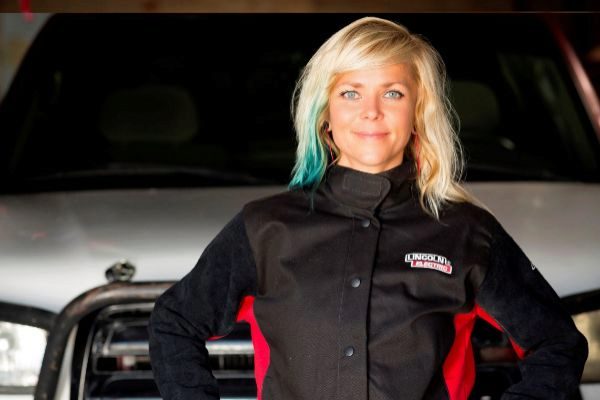 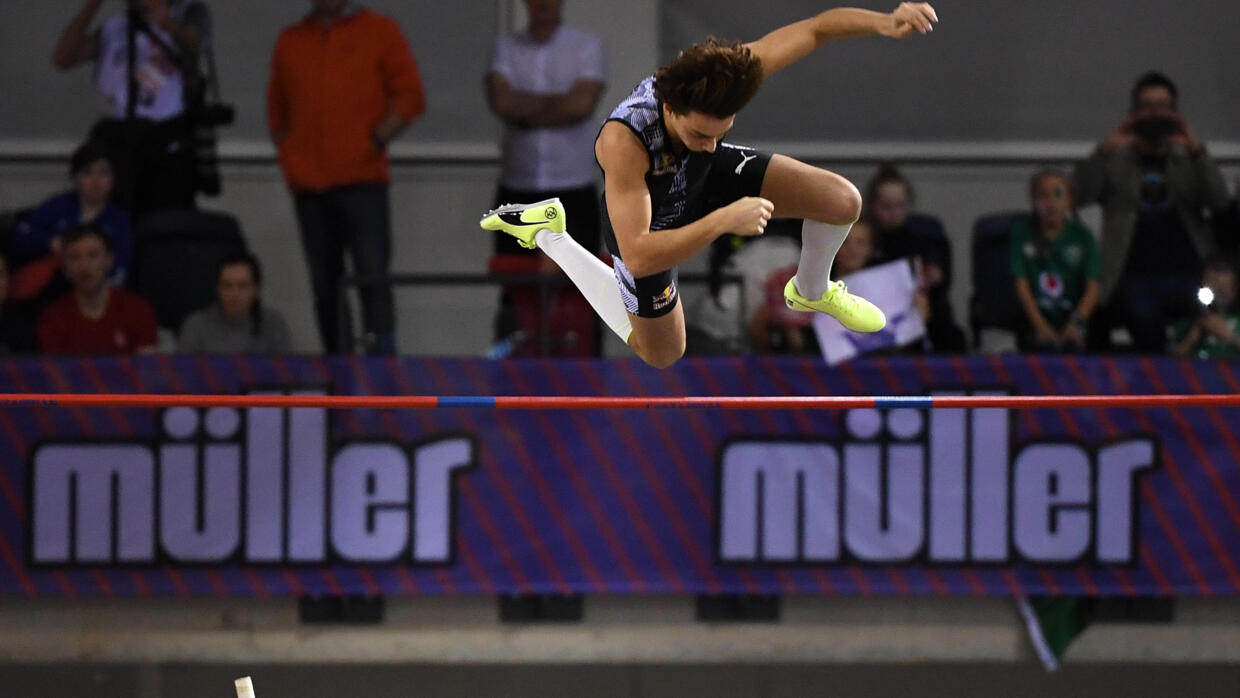 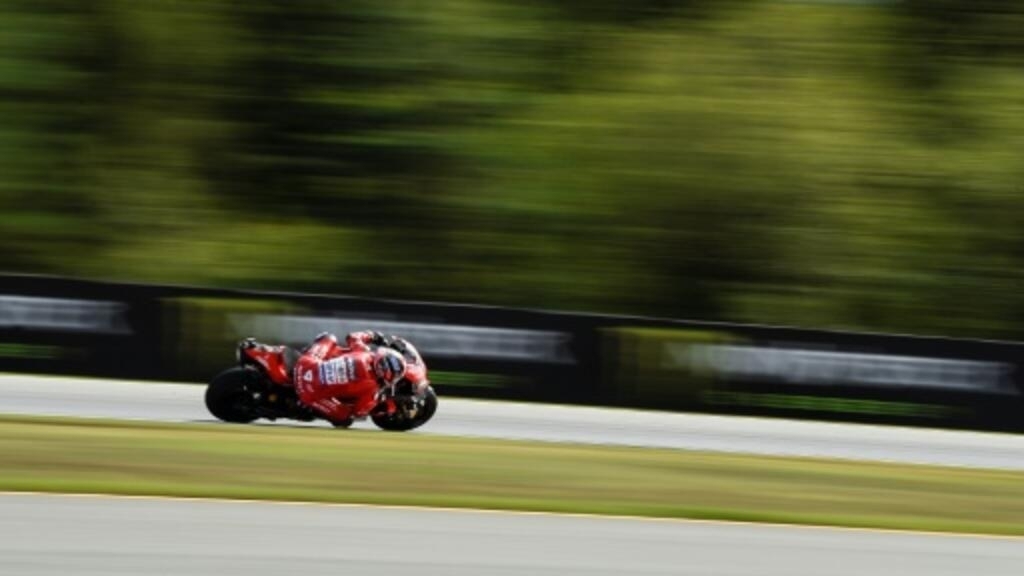 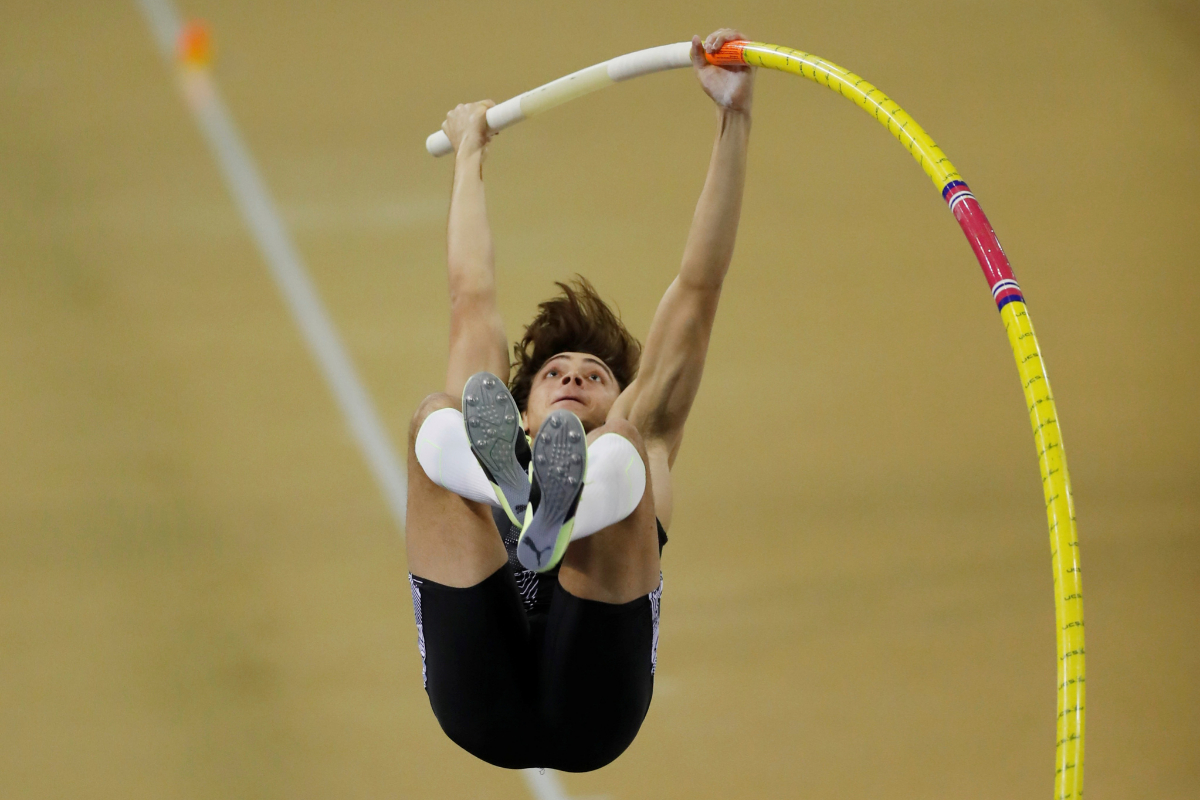 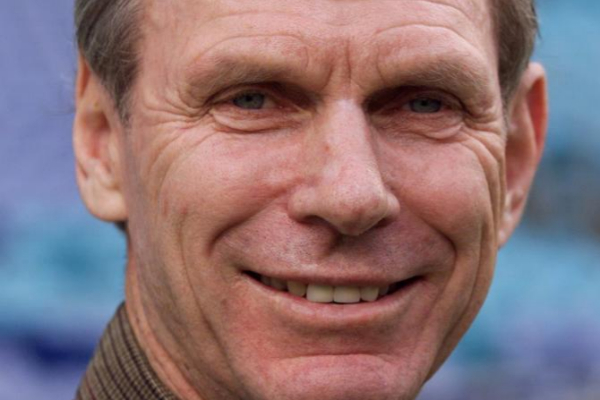