Promes heads Ajax ahead in CL duel with Lille The basic setup of Ajax just before the start of the match.

The supporters of Ajax have again done their best on all sorts of banners.

6 'The first pin prick from Ajax is handed out by Promes. The attempt at the summer purchase rolls a meter beside the French target. 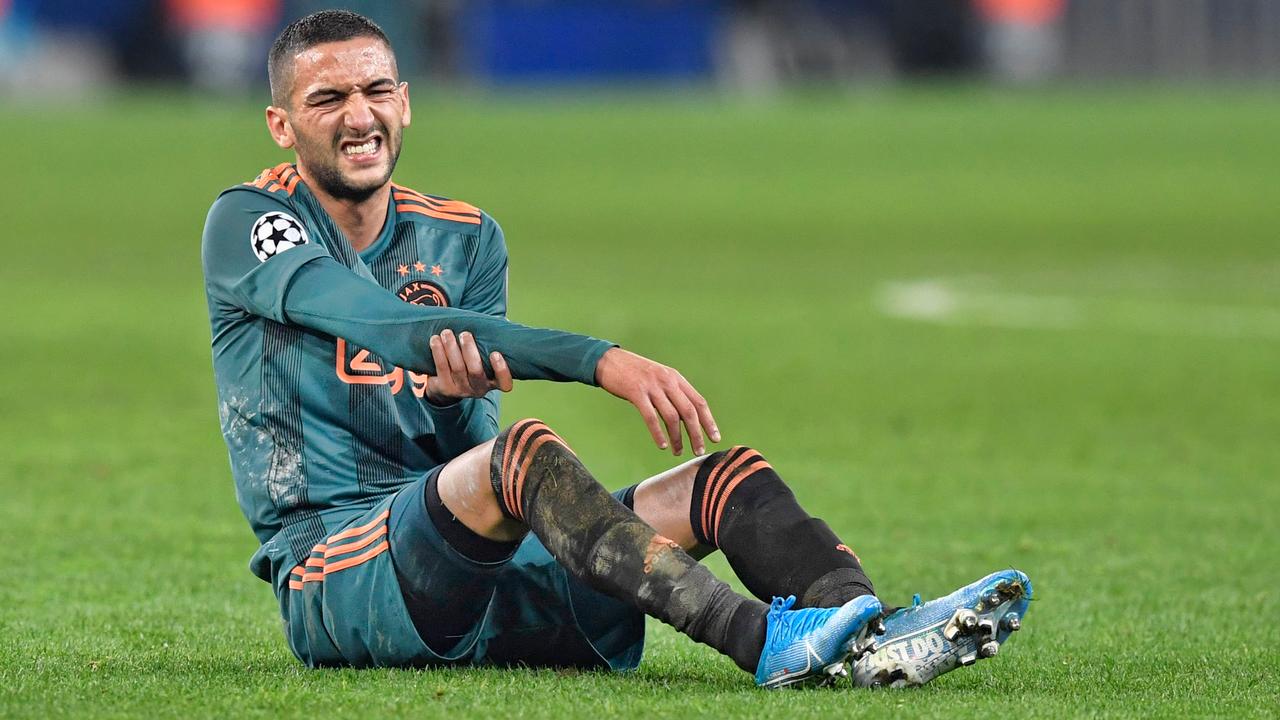 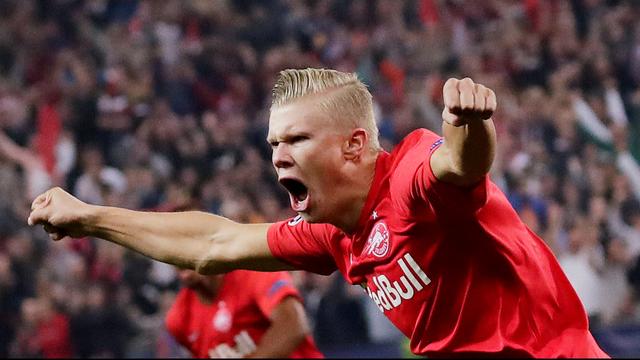 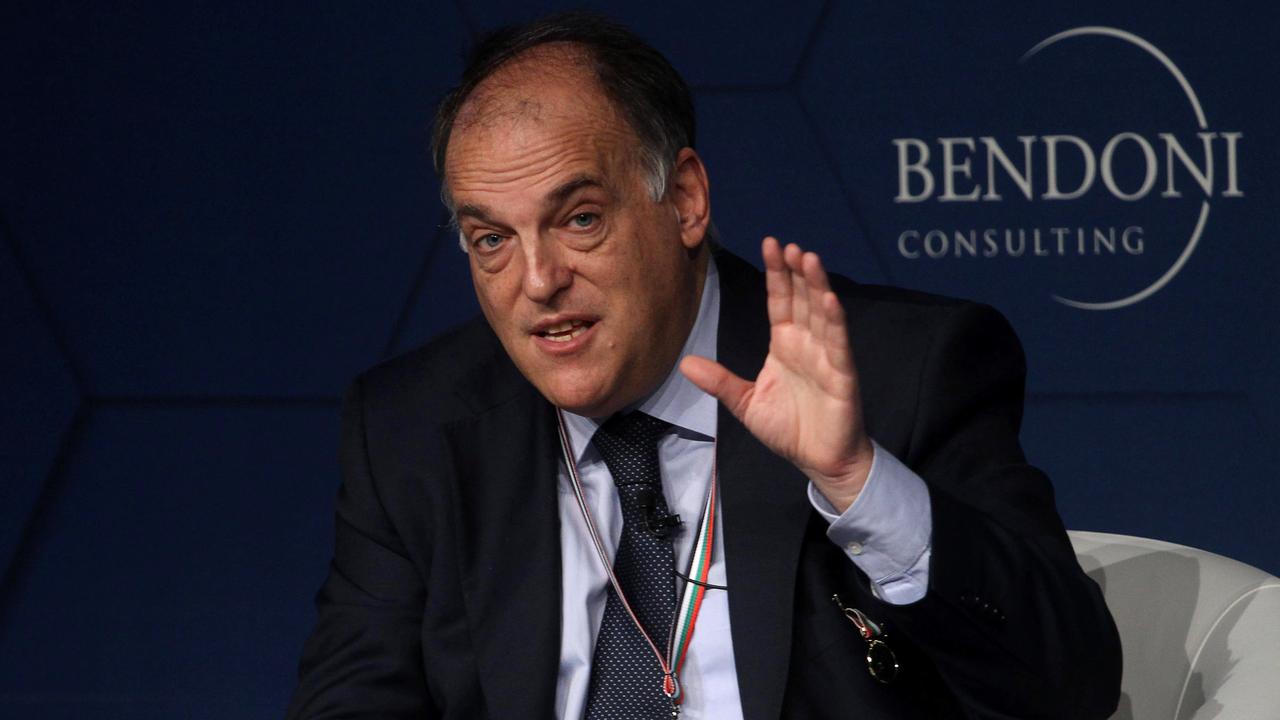