An award that honors the past achievements from Mariners on the 14th for Mr. Ichiro, who has retired from active duty in March.

On the 14th, Ichiro, who retired in March after winning a number of records in the major leagues, was awarded an award from the Mariners for his achievements. I gave a speech in English and expressed my gratitude.

Mr. Ichiro has made many records such as hitting 200 hits for the first time in the major leagues for the 10th consecutive year and hitting 262 hits, the most hits of the season, and was held at Tokyo Dome on March 21st. Retired at the end of the athletics match.

The team decided to give an award in honor of Mr. Ichiro, and the award ceremony was held before the game on the baseball stadium on the 14th.

This is the first time that Ichiro is currently instructing a player at the team and has an event related to his retirement in front of the fans in Seattle.

At the ceremony, a video summarizing Ichiro's good play so far was projected on a large screen, and then Ichiro himself appeared from the bench in uniform and was greeted with cheers and applause from the standing fans. .

After the announcement of the award, Mr. Ichiro spoke in English and said, “I am very nervous” with a smile and invited me to laugh. “Thanks to everyone who has supported me for years. When I left the team and moved back, I always accepted me. I was very happy to be back on the team. Thank you Seattle ”.

And Ichiro said, “In the major leagues, great players have raised their levels. Now I enjoy being with young talented players who can win the team.” Ichiro call was sent from the entire stadium.

The American media say that Ichiro is sure to fulfill the candidate's qualification as a candidate for the baseball hall of fame, which is considered the highest honor for major league players.

Mariners director Scott Service said in a ceremony, “I want to thank Ichiro for his great career on behalf of the team. He has received various awards, but it ’s the most impressive for everyone here today. I think his love for the game, thank you for his great example for us.Thank you so much and I will never forget to farewell in Japan in March. " I said.

Amy Franz, who lives in Seattle and cheered “Icimeter”, a handmade signboard that counts Ichiro's hits, visited the stadium to celebrate Ichiro's award.

One of the most impressive memories of Amy ’s retirement with Ichiro was the sudden arrival of a gift from Ichiro in 2012.

Inside the box are the bats and spikes used by Ichiro, and a message card handwritten by Ichiro. “Thank you for enthusiastic support. Unique and sincere support has always been a stimulus for me. ”Was written.

Since then, Amy has received a number of souvenirs from Ichiro and has kept them at home.

Amy said that after Ichiro retired, she won the award for the achievements from the team, “I'm very happy. I want to celebrate a special weekend with my friends from Japan. It ’s great to see the figure above. ”

And Ichiro-san said, “I want you to continue to be involved in baseball, but I want to pursue the path I wanted. Did.

Ichiro's thoughts from the team chef

Chef Germy Bryant, a chef of the team that provides food for Mariners, has been serving certain dishes for Ichiro at the baseball stadium in Seattle since 2001 when Ichiro started playing at the Mariners.

The name of the dish is “Ichi Wings”. Ichiro's name and Chicken Wings, which means chicken wings, are now called.

Bryant was learning how to make Japanese food in preparation for joining Ichiro, but when he met for the first time, the dish requested by Ichiro was "Cheese Burger" and could not respond to unexpected orders It is that.

For this reason, instead of instantly making a teriyaki of Mexican-style chicken wings, I liked Mr. Ichiro, and since then, I've always eaten `` Ichi Wings '' born from this accident before the match The

Bryant said about Ichiro, who valued routines that do the same daily preparations and exercises before the match, saying, “After the batting practice, I came to the meal earlier than anyone and used the same dishes and the same time. It was a special time for me to exchange words at this time when there were no other players, and I had a lot of jokes with Ichiro and had a good time. "I looked back.

And about the retirement of Ichiro, who has been in contact for many years, through cooking, “I was more eager to improve my skills than anyone else and practiced more than anyone. And I always created the best according to my own discipline. “I was able to learn a lot about what should be done as a human being, beyond the baseball player,” he said. 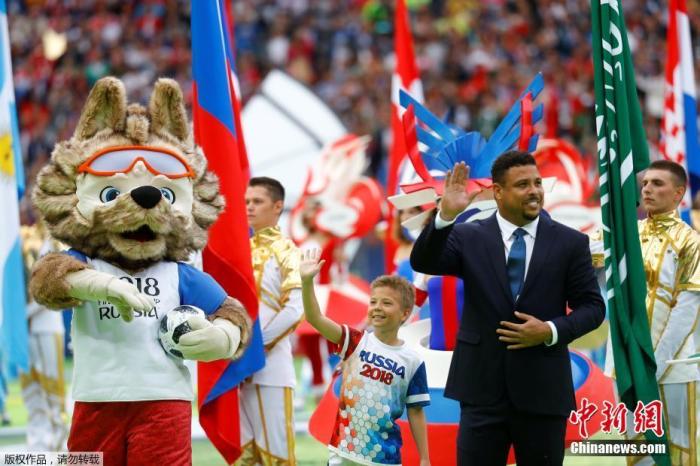