The former quote came out immediately after the race of Tokaibayashi University (20) who won the gold medal by marking a new world record in the 200m individual medley intellectual disability class of the World Championship for Para Swimming.

It was a laurels that finally came to life on the world stage, with the words “enjoy with a smile” learned from regrets three years ago.

Tokai Hayashi who was diagnosed with autism who was not good at communication with people when he was 4 years old.
When we started swimming in earnest from the first year of high school, we updated the Japanese records one after another with the catch of water that creates a great driving force. I became a top-class player in Japan.

Memories of three years ago

Tokairin, who is not good at pulling out power, was unable to withstand heavy pressure, and he missed out on the representative without being able to use his strength.
Tokaibayashi looked back at the time and said, “I was feeling what my life would be and I thought I should quit swimming.”

Enjoy with a positive smile

There are words that have supported Tokaibayashi.

“Enjoying with a positive smile”

It was a powerful word that Tokaibayashi could notice when trying to enjoy swimming without worrying about the opponent or time.
In addition, we created a “What you can do notes” that record only what went well every day. It is said that spending with a smile has increased because of this effort to prevent falling into negative thinking.

The world stage that felt the pressure

The first World Championship. The 200m freestyle on the first day of the tournament was not able to demonstrate its ability and was qualifying. Tokaibayashi, who has little experience in important international competitions, was unable to tune up, saying, "I couldn't sleep because I thought too much about the world's powerhouses."

The qualifying did not increase in spite of the expectation of a gold medal for the first place in the world ranking, the 200-meter individual medley on the sixth day of the tournament.
That was the word that saved Tokaibayashi.

“Enjoying with a positive smile”

The words from coaches and directors changed their minds by skipping and moving their joints until the final.

Enjoyed with a positive smile!

And the final production.

In the first half of the butterfly and backstroke, I turned back in 4th place, but gradually made a difference from the breaststroke, saying “I could not break my posture”, and I was at the top in the last freestyle.
Tokaibayashi, who confirmed the new world gold medal on the electronic bulletin board at the venue, showed his joy by raising the big male bamboo and hitting the water.

Tokai Hayashi said, “It feels super comfortable. I enjoyed the race as much as I wanted, and I had a strong courageous race until the end. It was good to do it. "

Tokaibayashi who grabbed the crown with the words "Enjoy with a smile forward". I look forward to hearing Tokaibayashi's “super-feeling” again next year at the Tokyo Paralympics. 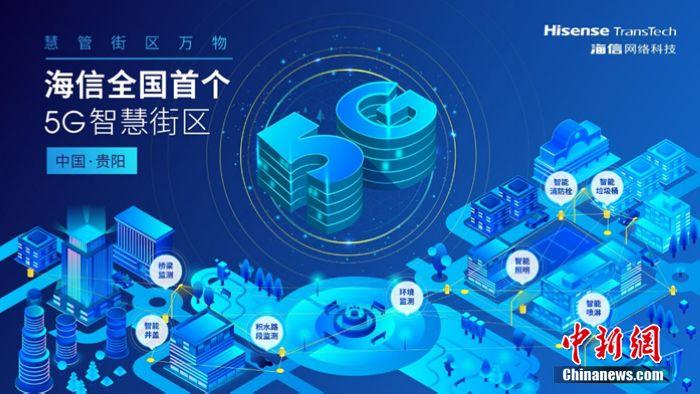 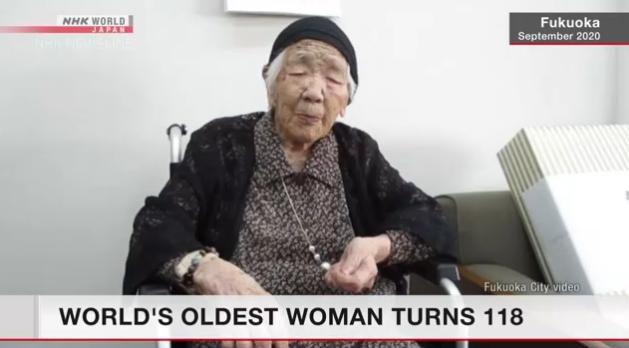 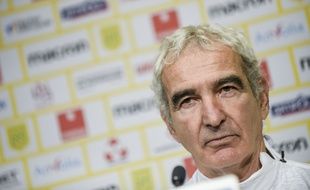 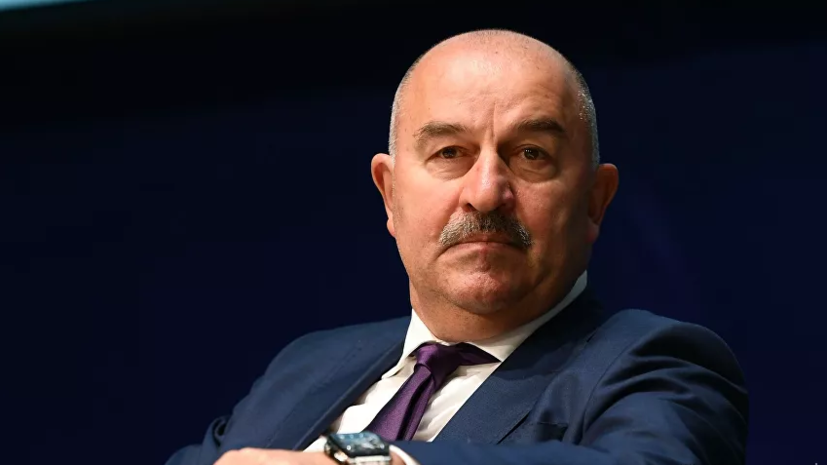 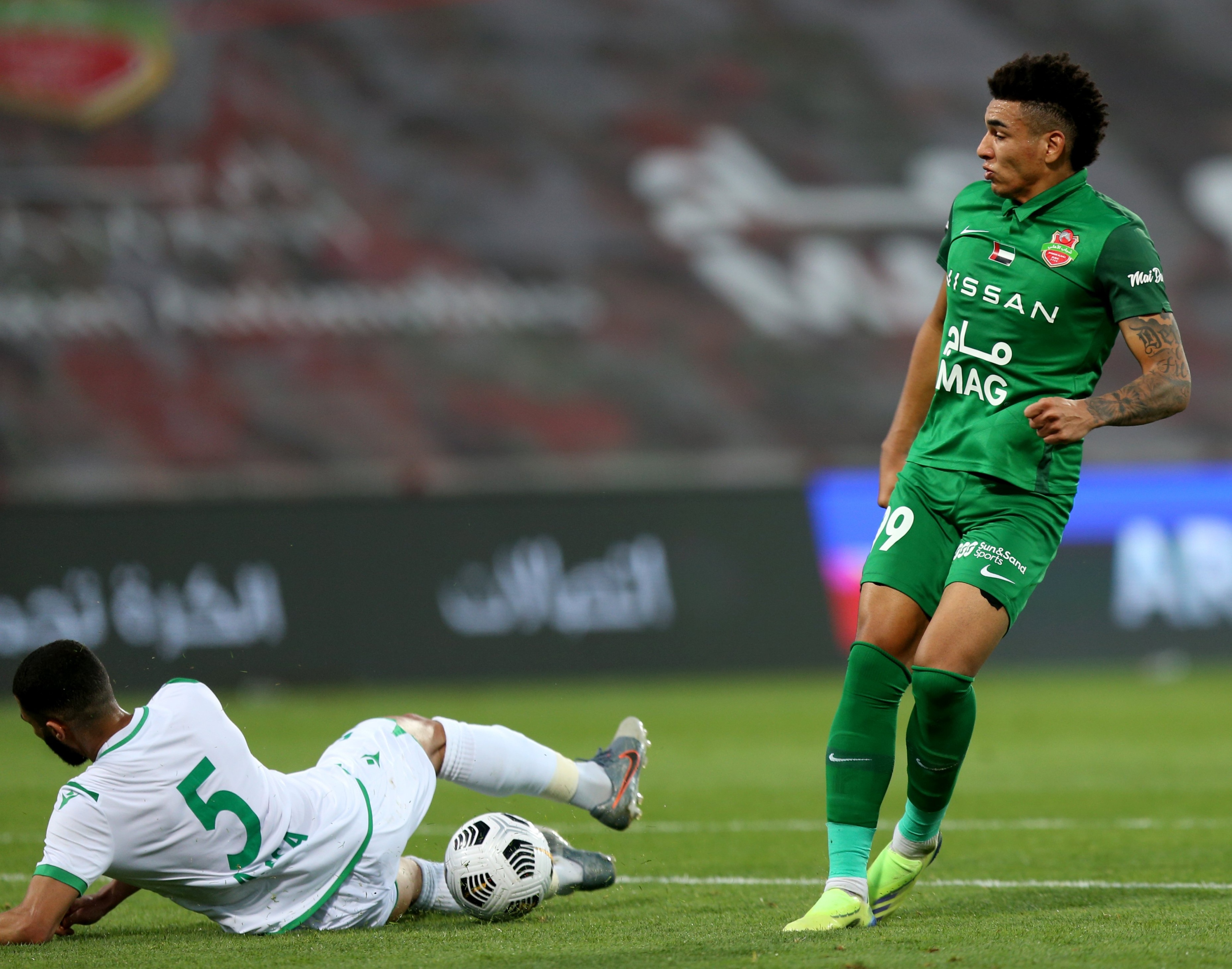