Six professional baseball games were held, and the top soft bank won the Pacific League, and the magic number for winning was reduced by one to “11”…

Six games of professional baseball were played, and the top league Softbank won the Pacific League, and the magic number for winning was reduced by one to “11”.

Softbank prevailed on the wild pitch three times, and won five times in a one-on-one basis in a timely manner with Graciaal, and six times with Nobuhiro Matsuda's 29th solo.
The second pitcher, Kami Ma, won for the first time this season, and Mori pitched 32 saves.
Nippon Ham took the 8th loss with 3 goals against Arihara.

Seibu scored three consecutive wins 10 times, and one-time out-going Mehia player hit the timely two-base to decide the game and scored 7 consecutive wins against Lotte.
Kokuba pitcher who reduced ten times is the first victory in professional fourth year.
Lotte did not bear the tenacity that caught up to 2 points in the 9th.

Hiroshima won 5 out of 5 times, and from the top Noma player's two-base hits, it was one out three bases in the bunt and won one point in the passball.
Pitcher Imamura who saved the back gave his first save this season.
The giant caught up with Maru's timely in the 9th time, but one more did not come out.

DeNA pre-empted twice with Tsutsuka's solo No. 29, and in the 6th lead of 2: 1, five points were added, including the timely striker, Sano's timely, and Soto's two-point timely.
Pitcher Kamachaya won the seventh with 5 goals and 1 goal.
Yakult collapsed with 5 runs in the middle of 6 pitches by Ishikawa.

Sino-Japan vs. Hanshin won 3-0 on Sino-Japan, and pitcher Ono achieved a no-hit no-run.

Ono was the only runner who allowed fastballs on both courses, six errors and seven foreballs.
The batting line came first in the wild pitch twice, Fukuda played the sacrificial fly three times, and Bissiedo added time to the fifth time.
Hanshin is the first professional black star with 5 goals and 3 runs in the starting pitcher Mochizuki. 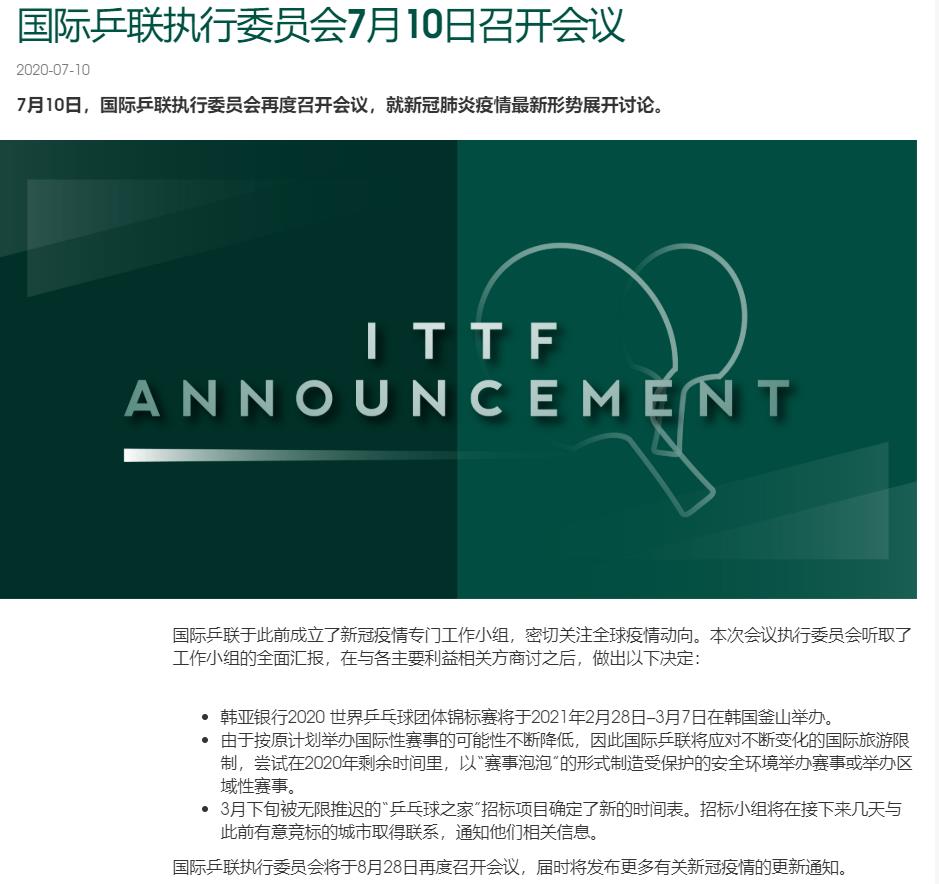 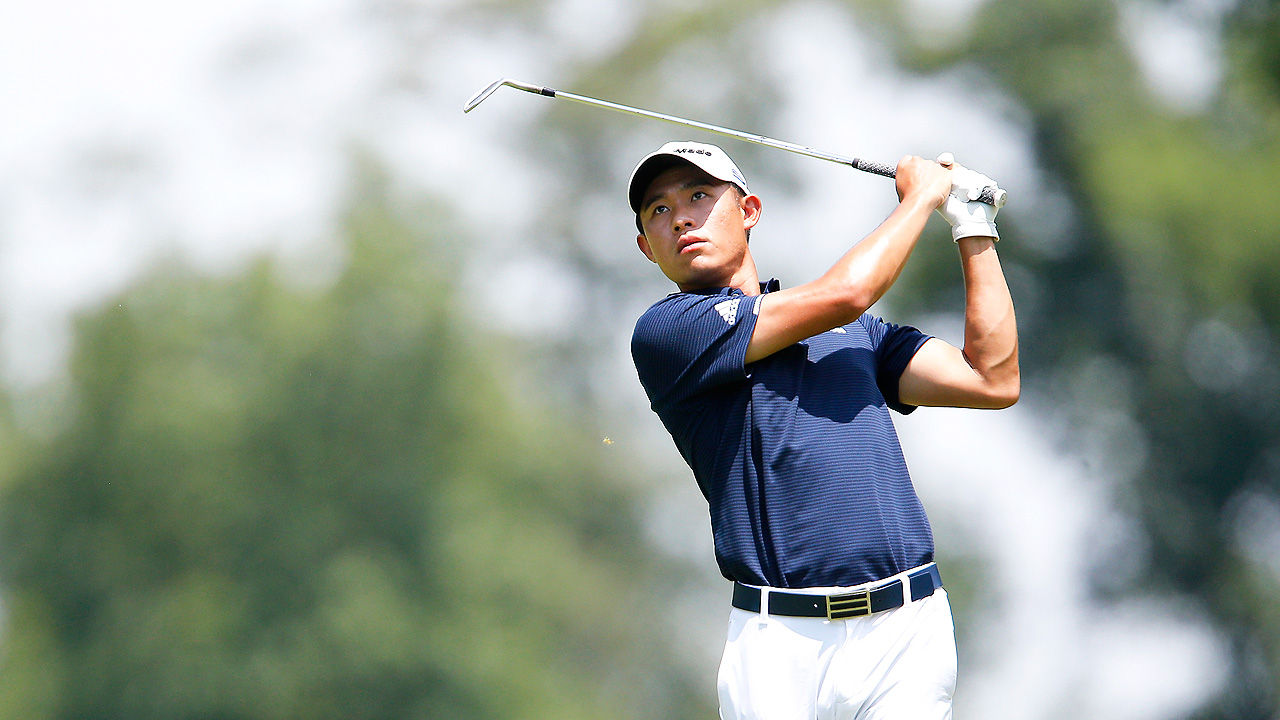 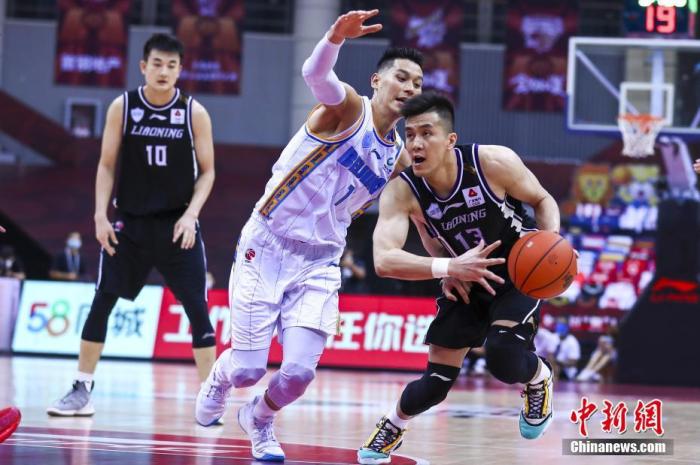