Heavyweight boxer Otto Wallin, 28, faces the chance of his life. A win against world star Tyson Fury, 31, would write him in the history books. - It would change life for both me and my family, he tells SVT Sport. 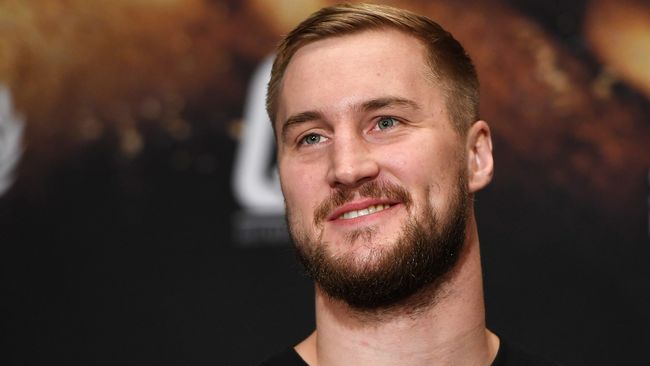 Last year he boxed at Gärdehov in Sundsvall and established himself as Sweden's foremost heavyweight when he defeated rival Adrian Granat.

- It feels fantastic. It's fun that all the hard work I've put in over the years finally pays off. Now I'm here, Wallin tells SVT Sport after walking away to the arena.

- But home is always home. Getting boxing in Sundsvall was also big for me, he adds.

"Important to take time for the fans"

The road from the hotel, along the classic pedestrian street The Strip to the more newly built T-Mobile Arena, took longer than usual.

Time and time again, Wallin is stopped by fans who ask to take a picture with the Swede, who poses for everyone.

- It's important to take time, he says.

Some of the fans who come up describe him only as "Tyson Fury's opponent".

The former world champion - who was deprived of his three titles when he took a long absence due to mental illness - is one of the boxing world's biggest stars.

Some critics wonder why Fury should even face one on paper as "simple" as Wallin.

- I have never been so excited about any of my matches. I've done lots of media, but had to say no to a lot too.

Does it already feel like something of a breakthrough?

- Yes it does. I haven't been to this level before, but now I'm going to introduce myself and show that I belong here.

"He is the best in the world"

If Otto Wallin becomes the first to defeat Tyson Fury, it would be a huge bang.

Bigger than when Buster Douglas shocked the world and became the first to defeat then-champion Mike Tyson in 1990, Steve Bunce tells SVT Sport. Bunce is one of England's most recognized boxing experts and has watched thousands of matches for almost 30 years in the industry.

- It would be incredibly big to win. It would change the life for me and my family. I would become a legend there at home. Almost at the “Ingo” level, Wallin says.

- Tyson Fury is the best heavyweight in the world right now. He was the one who dethroned Klitschko and I also think he beat Wilder last year even though that match ended in a draw at the referees. But many great champions have fallen in the past and hopefully Fury does this weekend. 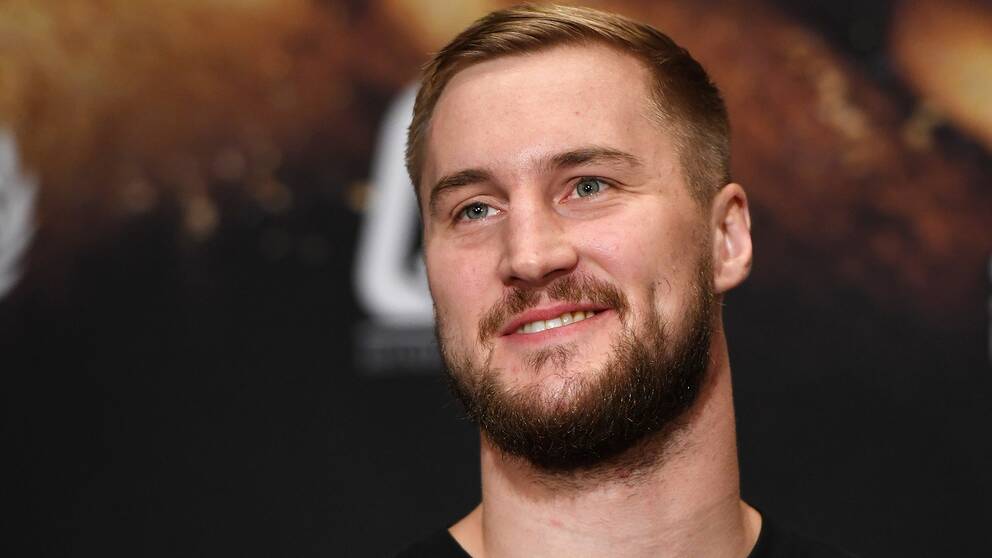 Tyson Fury: "I tried to kill myself" 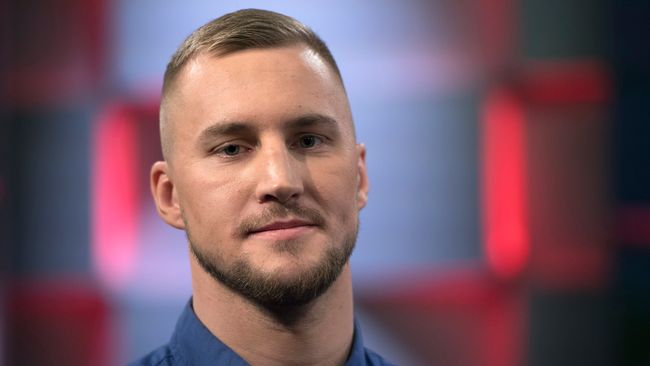 Wallin in front of the big match: "Wish he could join" 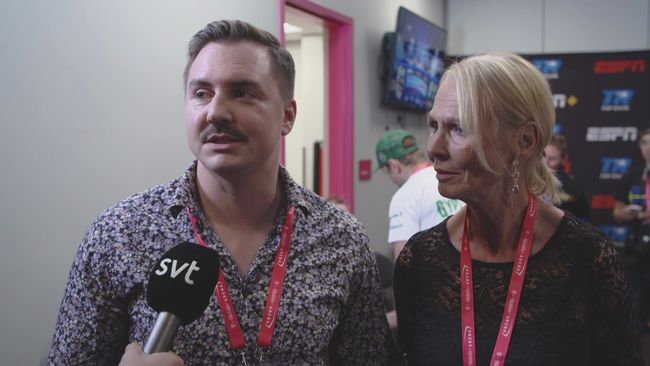 "In a year he can take Fury" 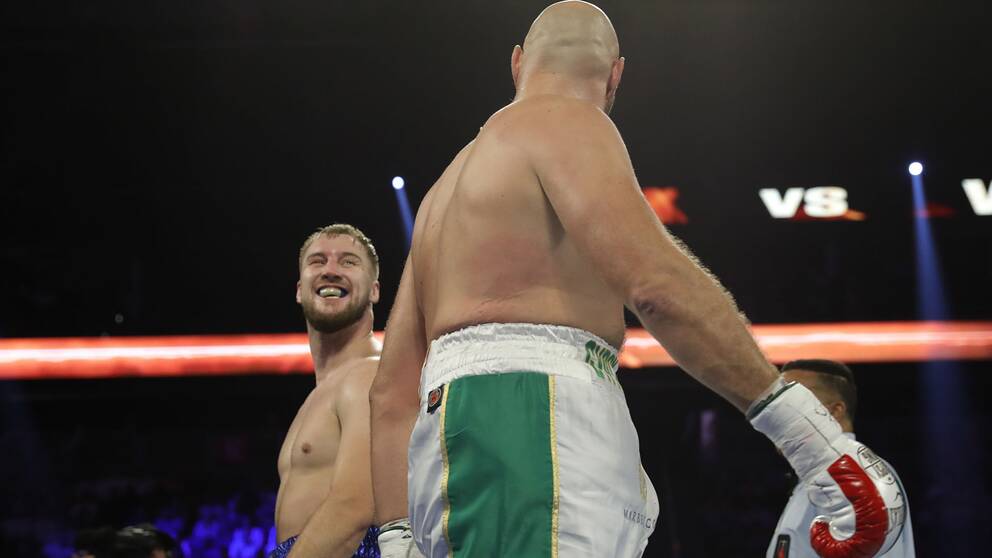 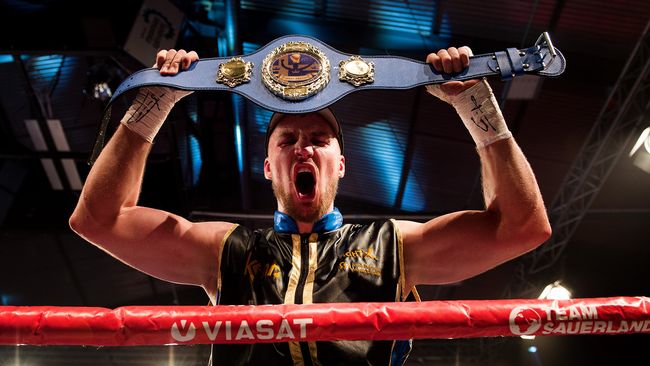 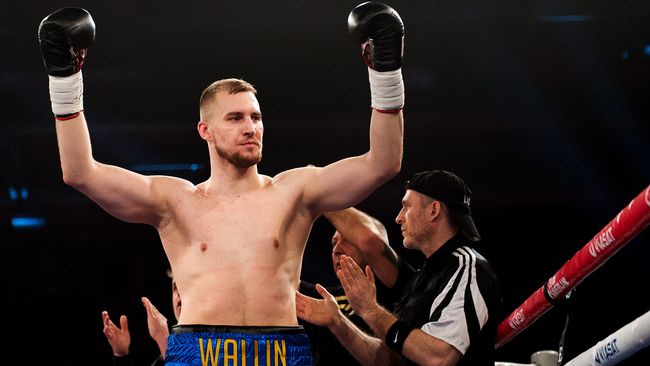 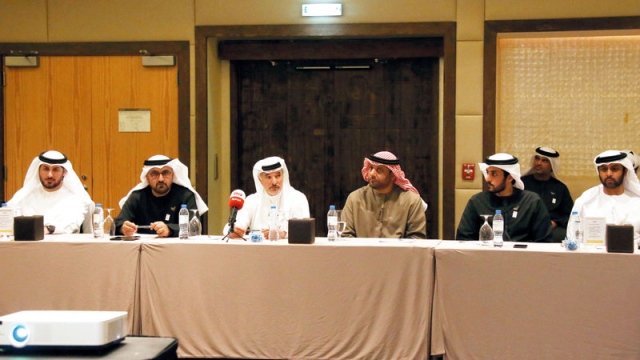 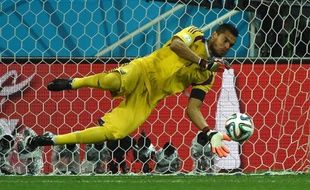 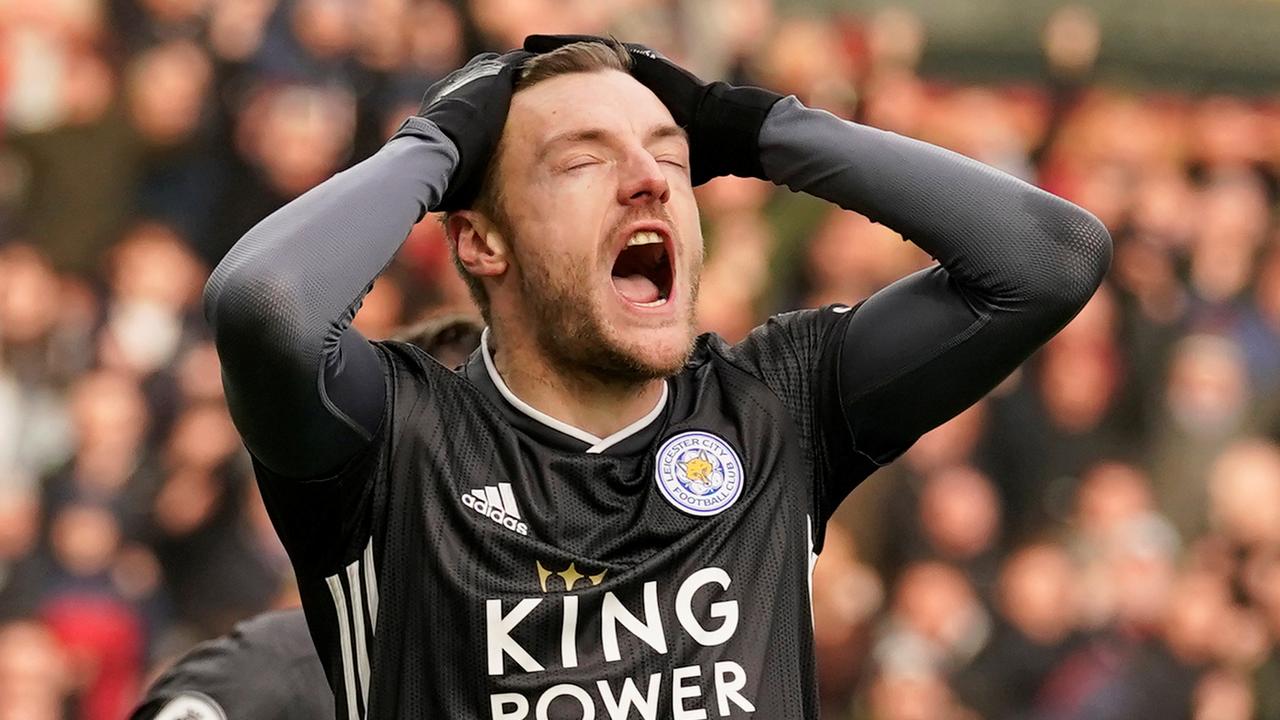 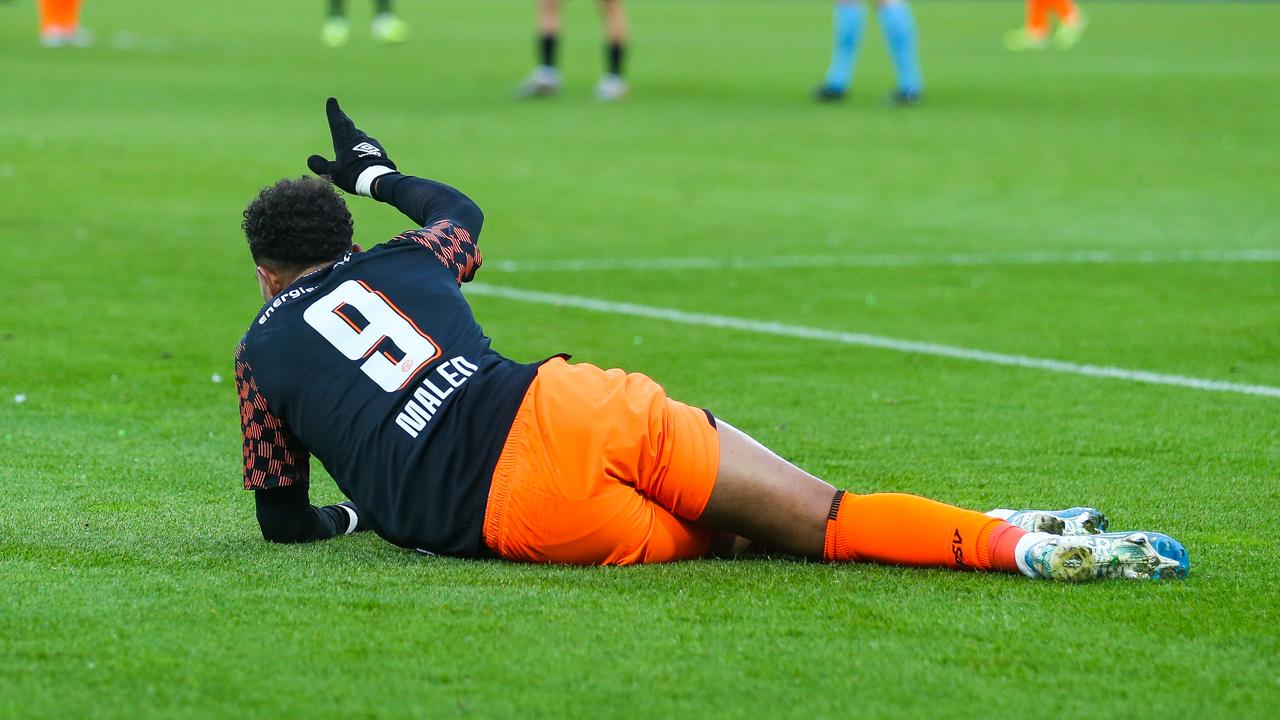 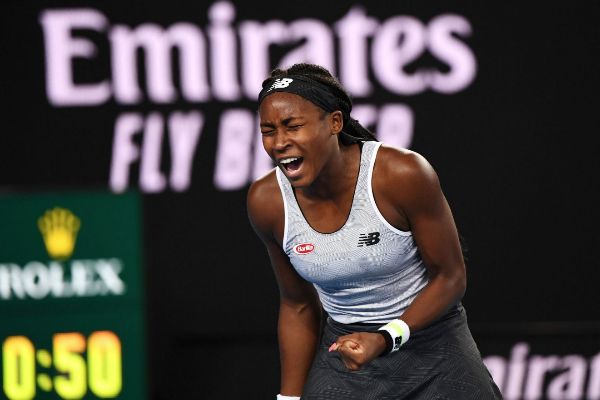 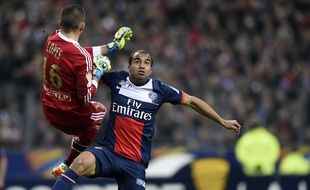 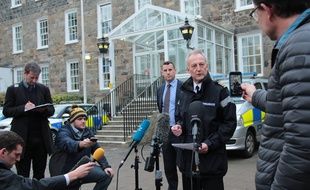 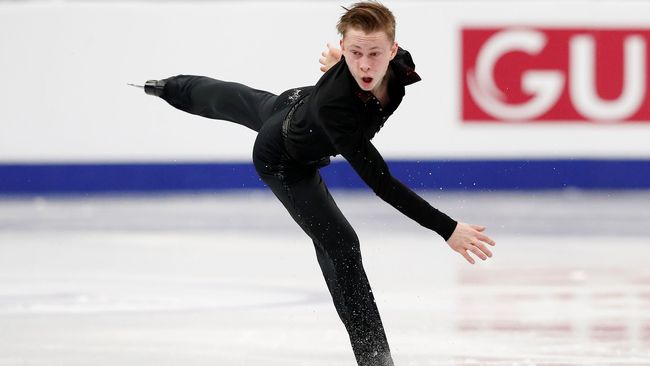 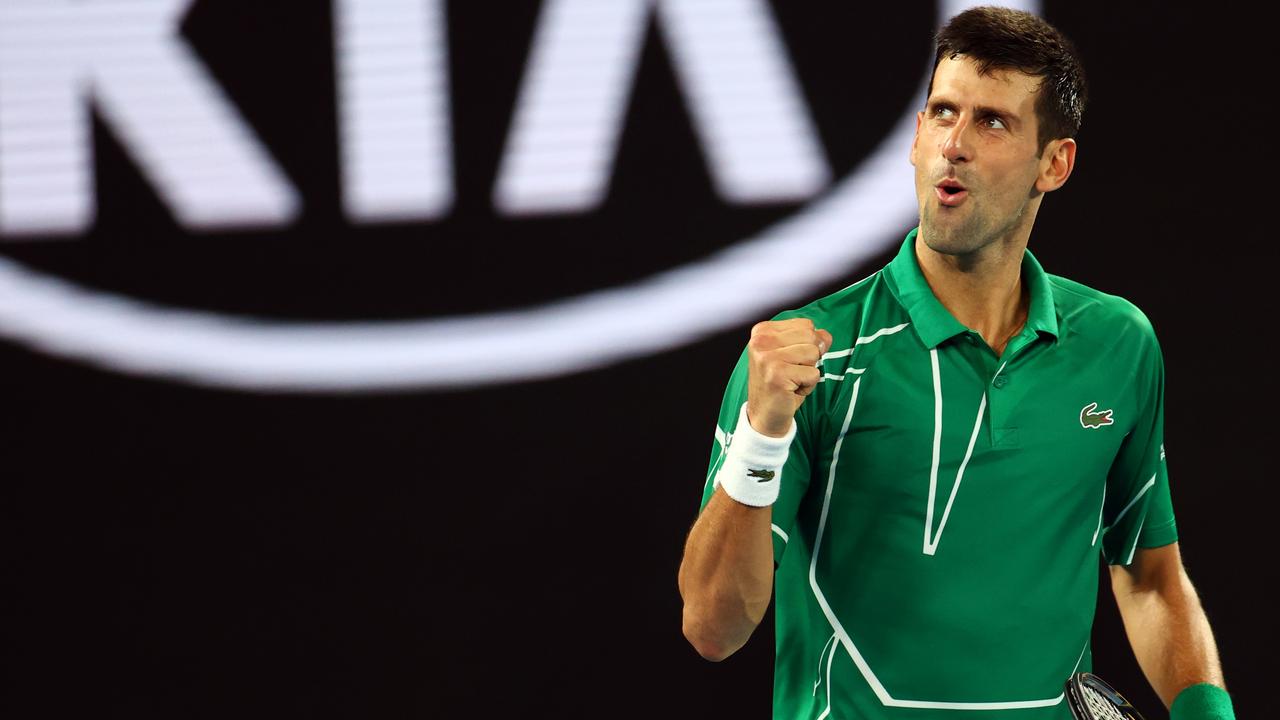 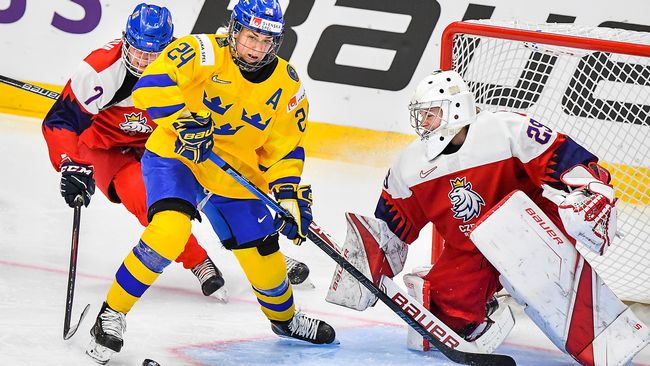 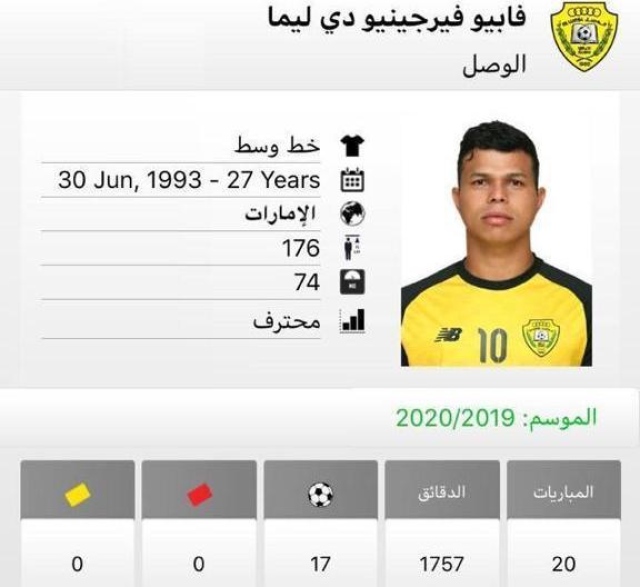