On the Tomei Expressway in Aichi Prefecture, a man who was driving a wagon car fired something like an air gun after performing a “tilt” action on the car in front of it…

On the Tomei Expressway in Aichi Prefecture, a man driving a wagon car fired something like an air gun after doing `` an act '' on the car running in front, the number of the wagon car is not registered I found out from interviews with investigators. After that, several other license plates were found in the found cars, and the police are investigating that there is also a suspicion of repeating the same act while replacing counterfeit plates.

On the 8th of this month, a man driving a wagon car on the up line of the Tomei Expressway in Aichi Prefecture did a “tilt” action, such as ringing a horn on the car running in front, and firing something like an air gun In the incident, the police identified a man in his 40s who was driving and took an arrest warrant and investigated the whereabouts on the suspicion of property damage.

According to a later investigation by the police, it was found through interviews with investigators that the number of the wagon car that had performed the “tilt act” was not registered.

This car was found to stop on the shoulder of the Chuo Expressway in Mizunami City, Gifu Prefecture, after an hour of the incident, and a plate with a different number was attached to the one when "Aori act" This is also an unregistered number.

In addition, several other license plates and number parts were found in the wagon car, and the police repeated the same act while replacing the man with a forged license plate and a number that was out of car inspection. I am investigating that there is a doubt. 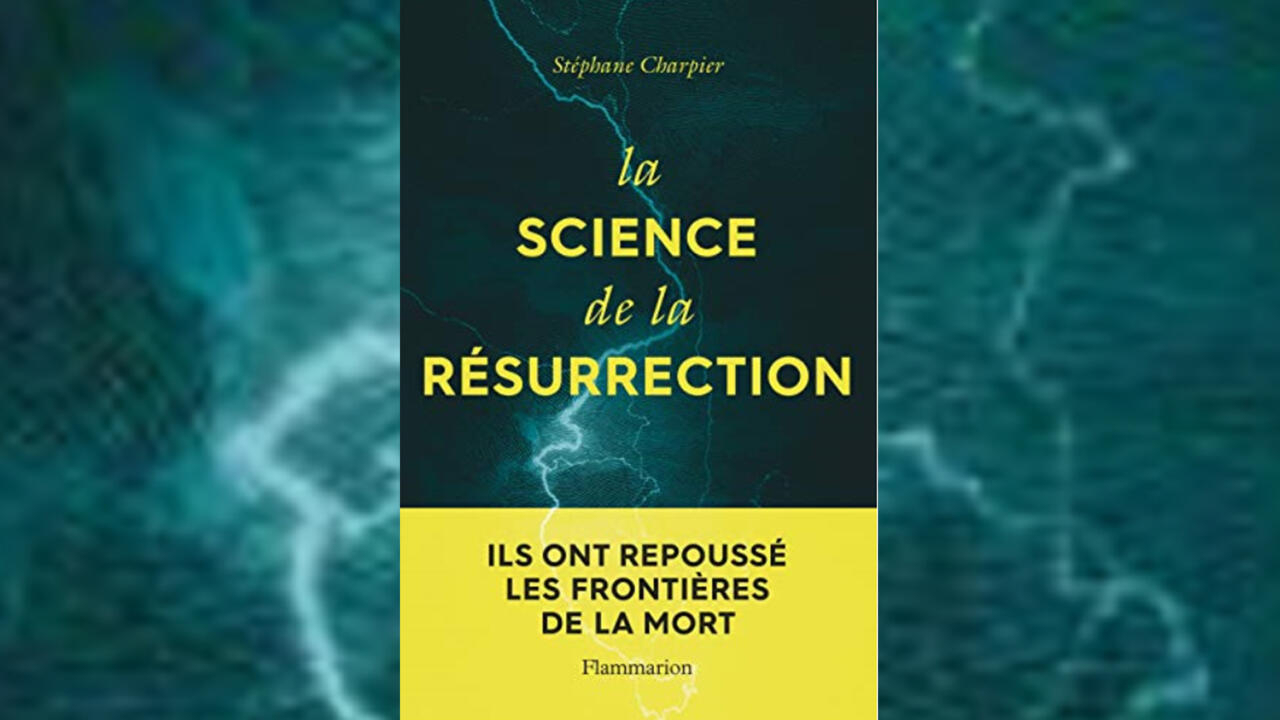 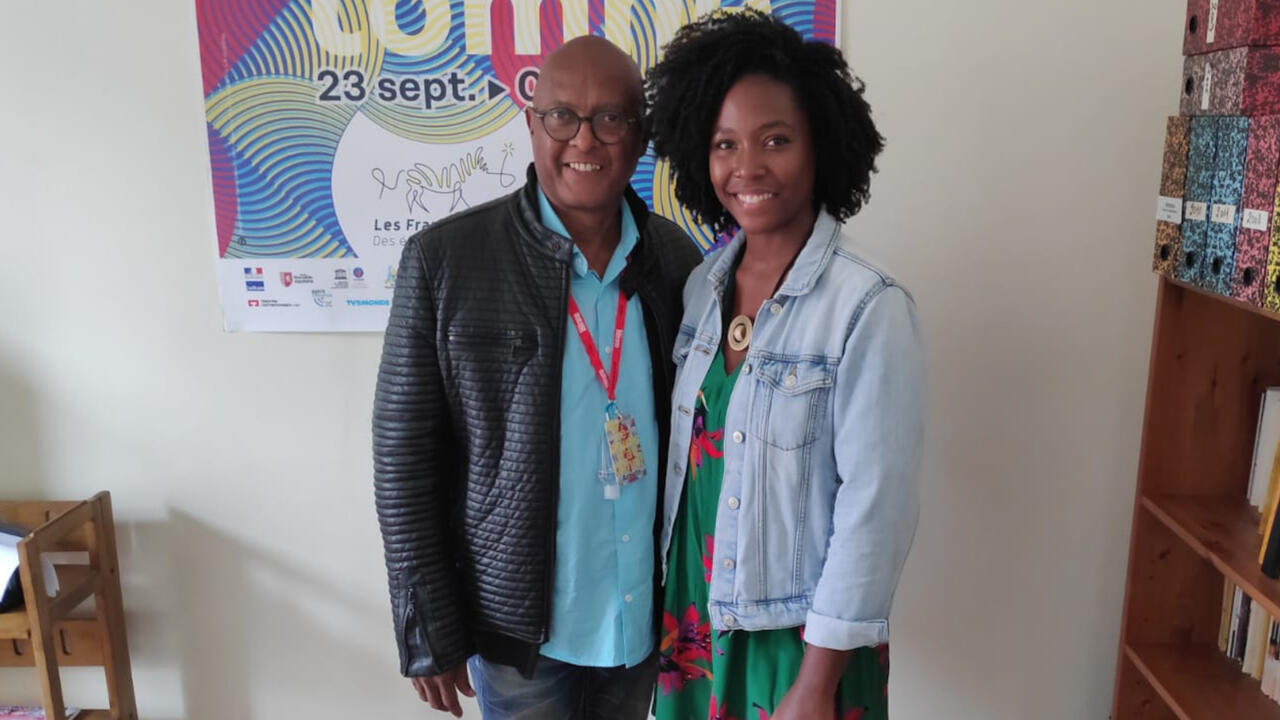 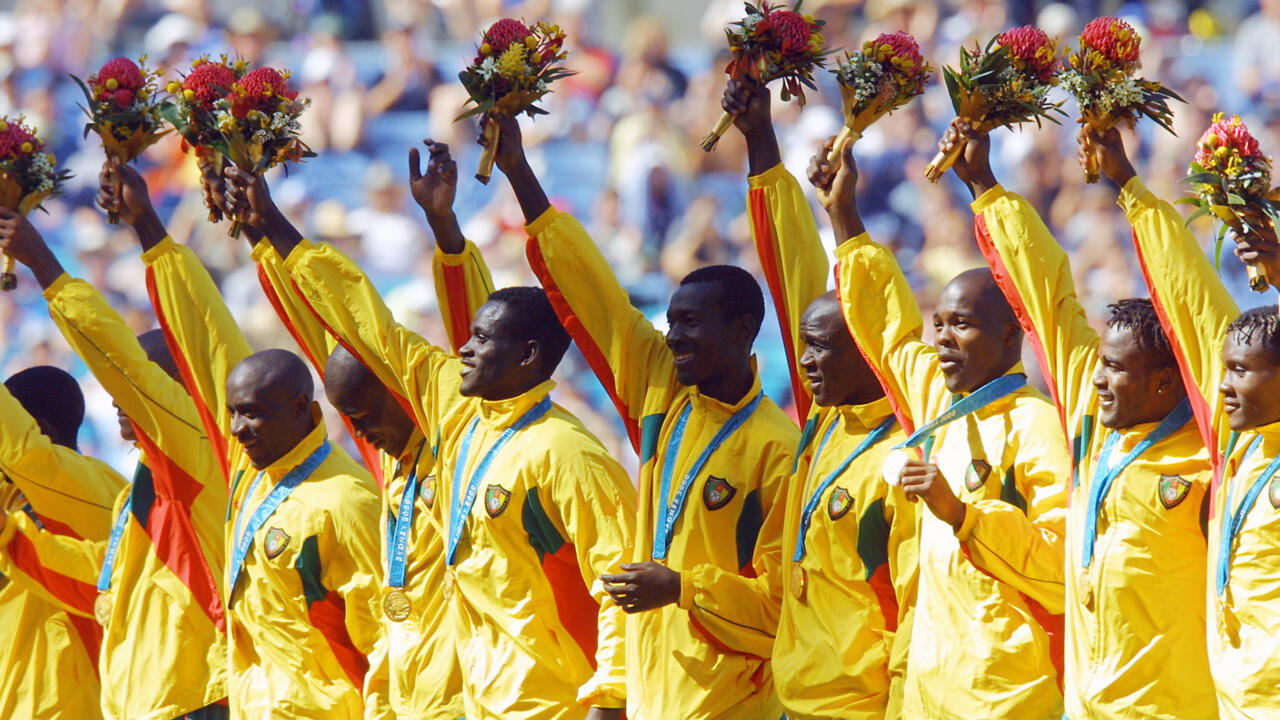 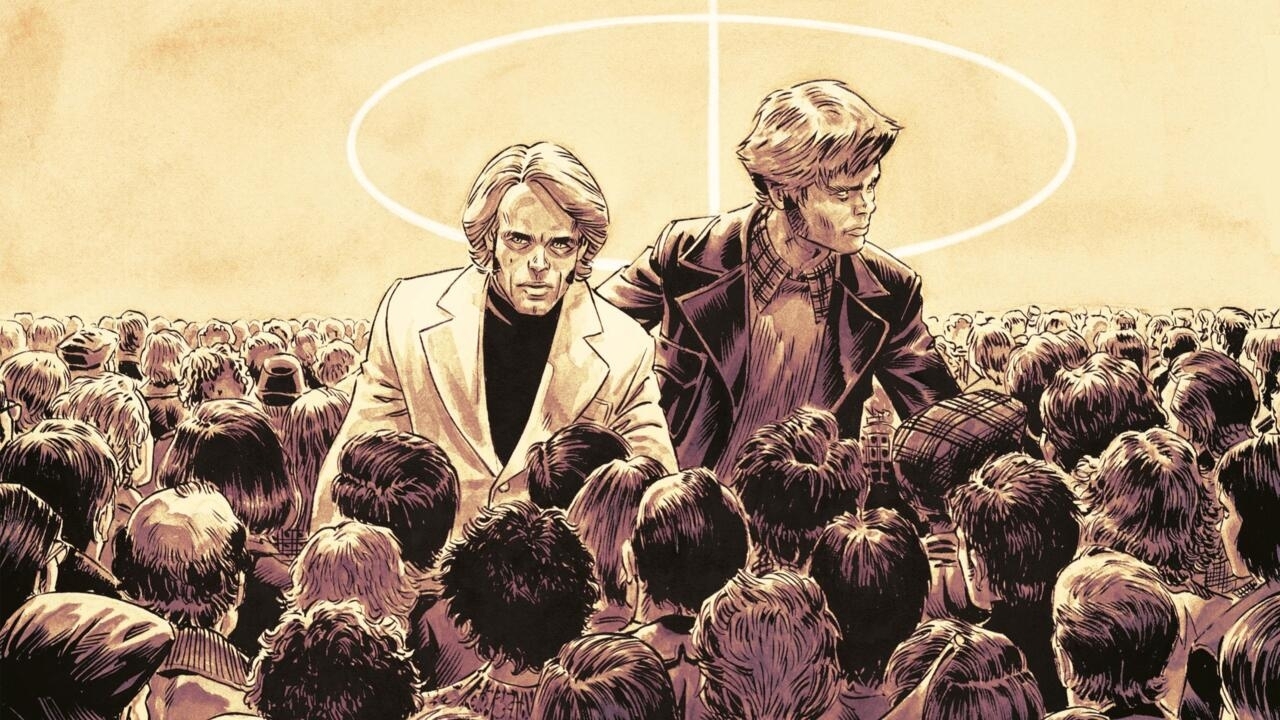 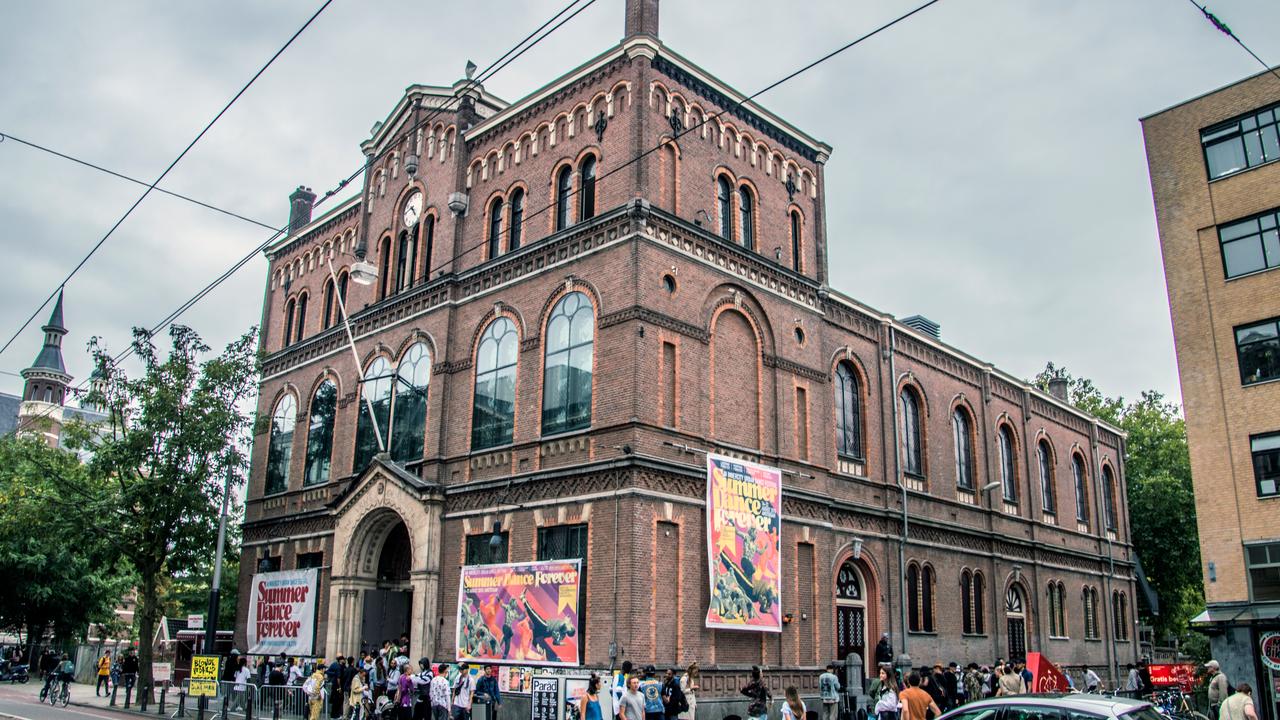