Typhoon No. 15 is also devastating in Tokyo's Izu Islands, and Izu Oshima, where more than 150 houses were broken, is still full of damage ...

Typhoon No. 15 is also devastating to the Izu Islands in Tokyo, and Izu Oshima, where more than 150 houses have broken, is still unable to understand the full extent of the damage.

According to Oshima-machi, the damage caused by the typhoon No. 15 storm caused by the roof of the building flying or the walls being broken has been confirmed by the 12th, exceeding 150 buildings.

Of these, the house of Mr. Hijie (81) was forced to move to another house on the 13th, when the roof was blown off and the interior was flooded with water.

Mr. Tsuji said, “Since we can't live in the house, we have to move to a vacant house owned by a relative with the necessary items for the immediate life. It was.

In addition, a nearby grocery store was heavily damaged, and the goods in stock were reduced and sold to the residents as they were being cleaned up.

A man who went shopping said, “I was surprised that the stores I used were terrible. I would like to return to normal business soon because there are few stores in this area.”

Residents visited the debris temporary storage area on the island one after another, bringing wood, tatami mats and futons.

In Oshima Town, power outages and water outages are being resolved, but the damage to the buildings covers the whole area of ​​the island, and we are not able to grasp the full extent of the damage.

Oshima Town has decided to distribute blue sheets at the government office from the 14th due to the lack of workers and blue sheets for repairing buildings at the damaged site.

At Oshima Marine International High School in Oshima Town, the coastal sand and pebbles rolled up by the storm collided with more than 170 windows, breaking the gymnasium roof and causing serious damage.

The ceiling of the classroom is lifted by wind pressure, and the machines and nautical charts that learn marine maneuvering techniques are also covered with water.

On the 13th, the faculty and staff worked as an emergency measure to strike a board against the window frame.

In high school, we plan to resume classes from the 16th of next week on public holidays using classrooms that were not damaged.

Yasuhiro Miyoshi, Vice-Principal, says, “There are many classrooms that cannot be used, and there is no prospect of repairing the entire school building. 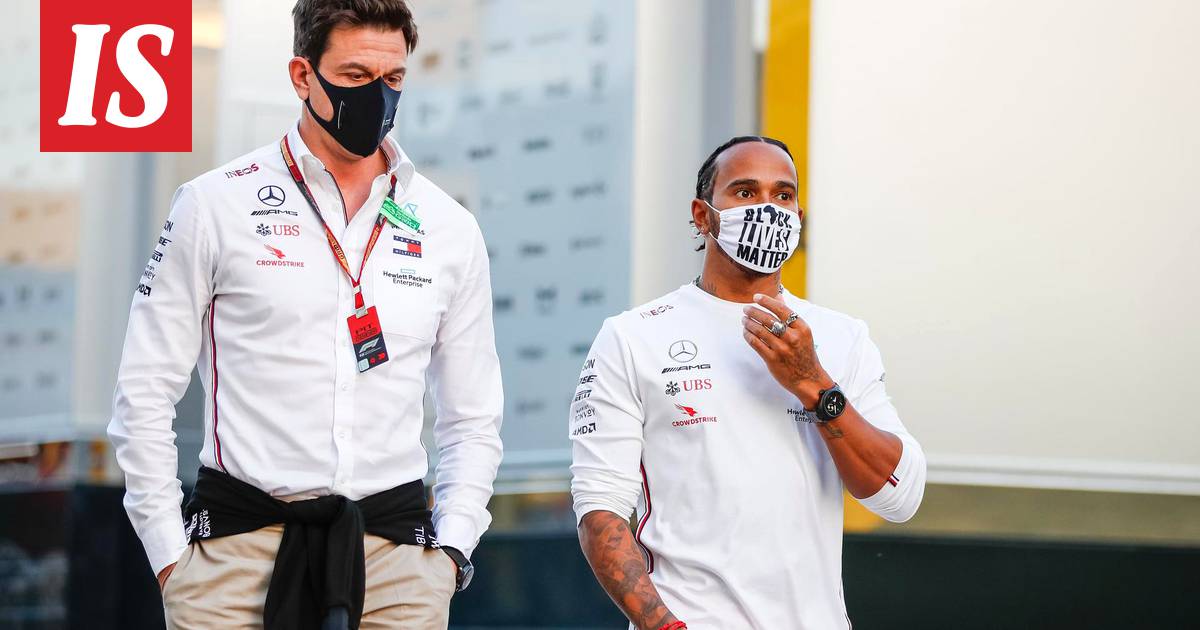