Wout Poels is planning to choose another attack in the Vuelta a España on Saturday. The leader of Team INEOS was on Thursday in the tough eighteenth stage, but was unsuccessful. 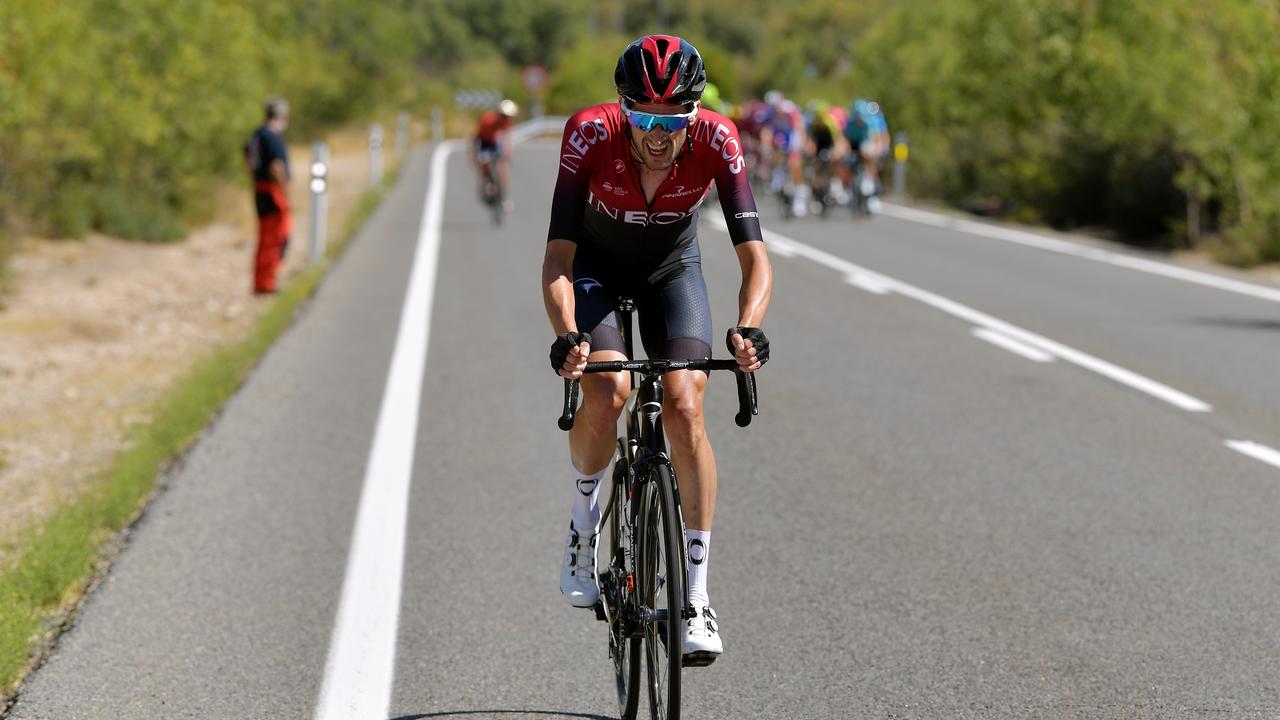 Wout Poels is planning to choose another attack in the Vuelta a España on Saturday. The leader of Team INEOS was on Thursday in the tough eighteenth stage, but was unsuccessful.

"I'm a bit crazy, but we're here now and we better try to make something of it," said Poels at Eurosport after the stage in which four cols of the first category were seated.

"At a certain point it looked good and we had a nice lead, but it was to be expected that there would be fireworks from the classification men. Unfortunately we did not make it."

The 31-year-old Poels, who no longer plays a significant role in the top of the rankings, was the first rider on Thursday to manage to get away. Twelve riders eventually joined.

"After the third climb I had to put all my sails in place to stay with it. On the last climb I could follow a bit, but at a certain point it was done," he said. "Maybe tomorrow I can spare my legs a little bit and then we'll try again on Saturday. We'll see."

See also: Roglic points out the Vuelta stage on Wednesday and remains cautious about the overall victory

Sergio Higuita from EF Education First was one of the twelve riders who joined Poels and the talented Colombian did see his adventure culminating in day success.

"I had already seen that this ride would be perfect for me. This victory gives me and the rest of the team a boost, after all the bad luck and failures we have had," said a delighted Higuita.

"I knew I had the chance to win in both a sprint and solo. I had great legs, I could keep going on the final climb and I really enjoyed the Colombian fans by the side of the road."

Jumbo-Visma leader Primoz Roglic strengthened his leading position in the general classification. The Vuelta will continue on Friday with a relatively flat drive over 165 kilometers between Ávila and Toledo. 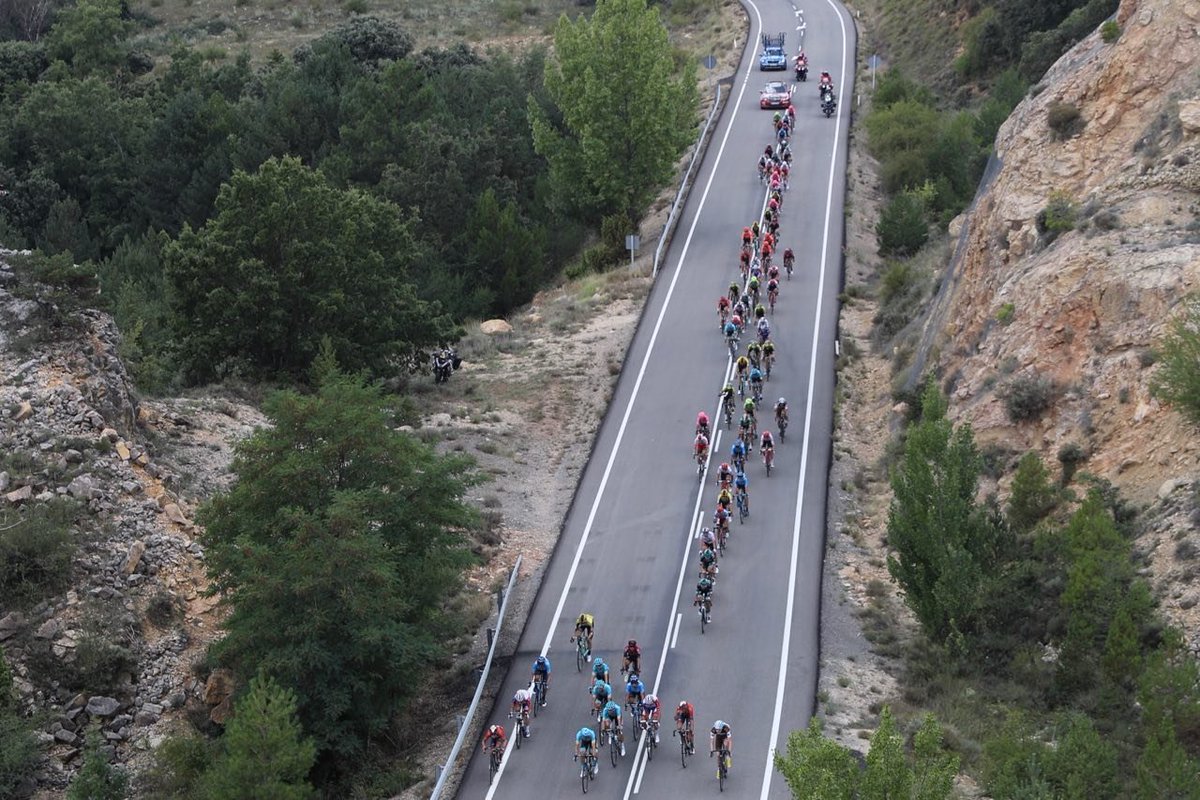 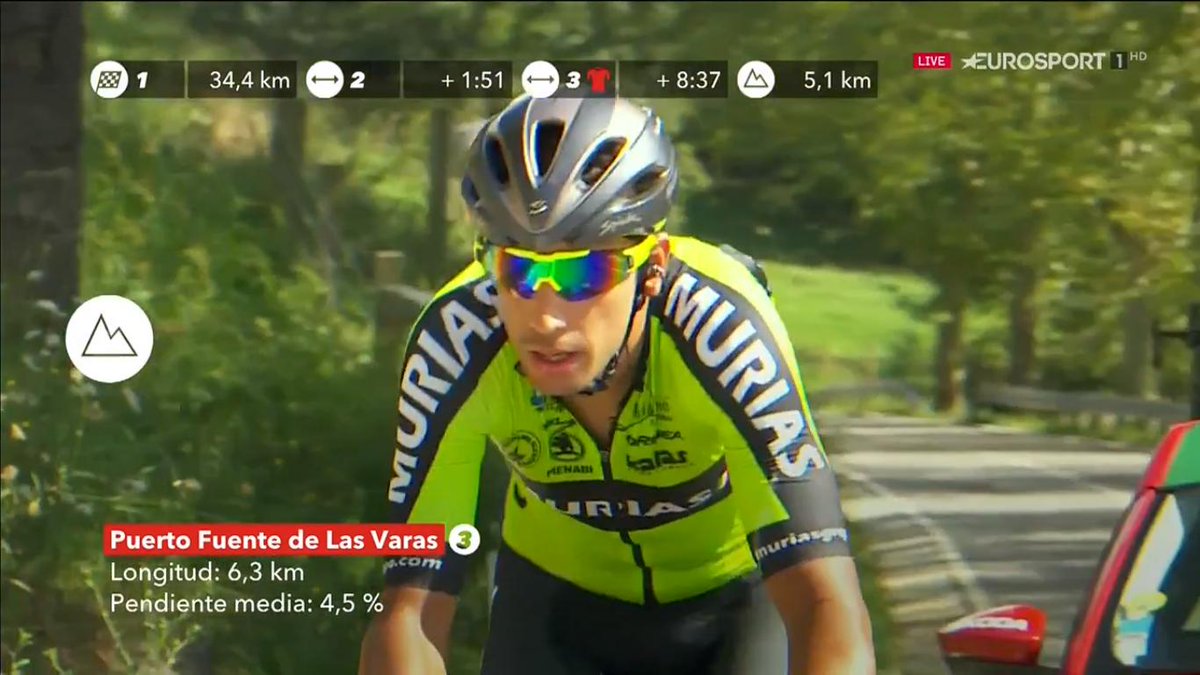 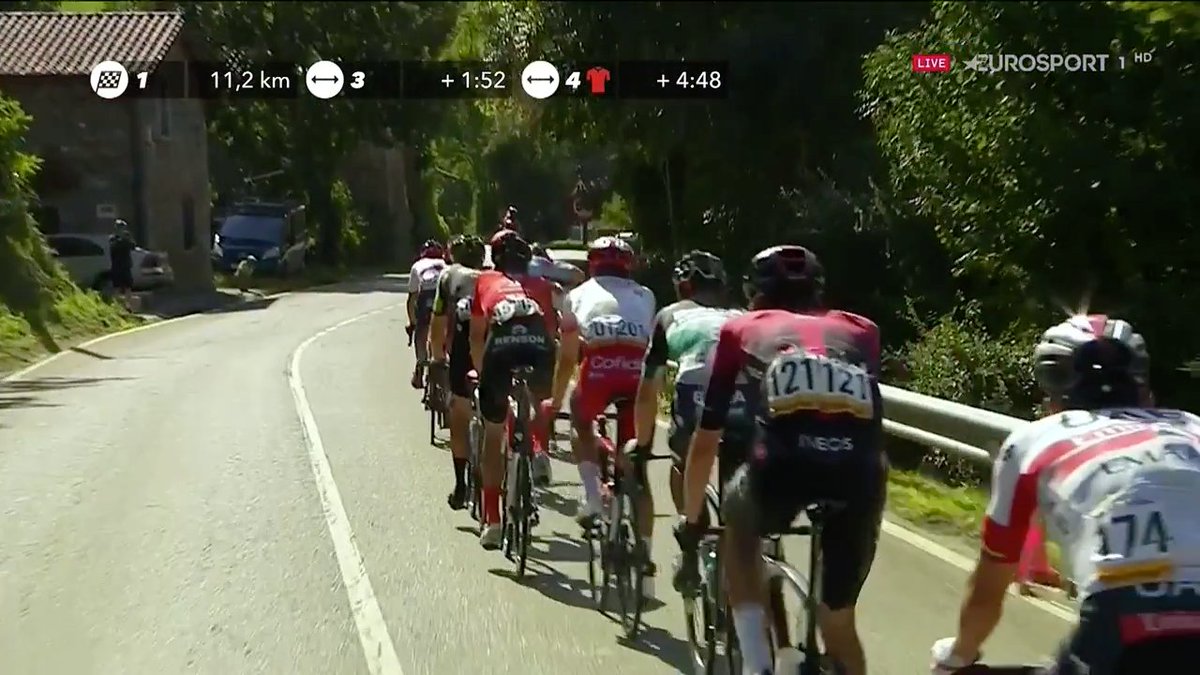