Before the consumption tax rate is raised from next month, it is difficult for some privately-operated restaurants and shops to pass on the tax increase to the price.

It is difficult to pass on the price before the consumption tax hike, and small shops are also considering closing out at 6:51 on September 13

Before the consumption tax rate is raised from next month, some privately-operated restaurants and shops are unable to pass on the increased tax to the price, and the burden of dealing with the reduced tax rate is large. Some places are under consideration.

From the managers of restaurants and shops, voices of anxiety such as "it is difficult to pass on to the price considering the customer's distance", "purchase of cash register corresponding to the reduced tax rate and complicated procedures are a big burden" Is up.

In March, a group surveyed by self-employed businesses and small shops in Japan conducted a questionnaire survey of 580 business operators. As a result, sales of 84% of businesses decreased due to a consumption tax increase. The prospect that there is influence such as.

In addition, 6% of respondents answered “I have to think about closing out of business.” This means that the impact is particularly large in privately run restaurants and small manufacturing industries.

“Some small and medium-sized enterprises are inevitably involved in business during this period when tax increases and reduced tax rates are introduced.” “There may be more businesses going out of business due to the decline in sales.”

A long-established coffee shop that decided to close business ...

Mr. Shunji Nagashima (70) who runs a coffee shop in Shinjuku-ku, Tokyo.
The store was opened in 1969.

Although it has been loved by office workers for 50 years in the highly competitive Nishi-Shinjuku, we decided to close the store at the end of this month as a result of this consumption tax increase.

A regular customer said, “I'm really lonely because I've been there for over 30 years.”
Currently, a cup of coffee costs 460 yen.

The introduction of cash registers corresponding to the reduced tax rate is also a major burden.

Mr. Nagashima says, “I don't think we can pass on the price of the tax increase. The customer is satisfied with what we put out and the price. .

I was worried for months, but because I was older, I decided to close the store.

Mr. Nagashima said, “I feel lonely again. I opened the shutter of the store in the morning, closed the store when the store was closed, and said“ Otsu-san ”and drank a canned beer by myself. “I think this store was my life,” he said. 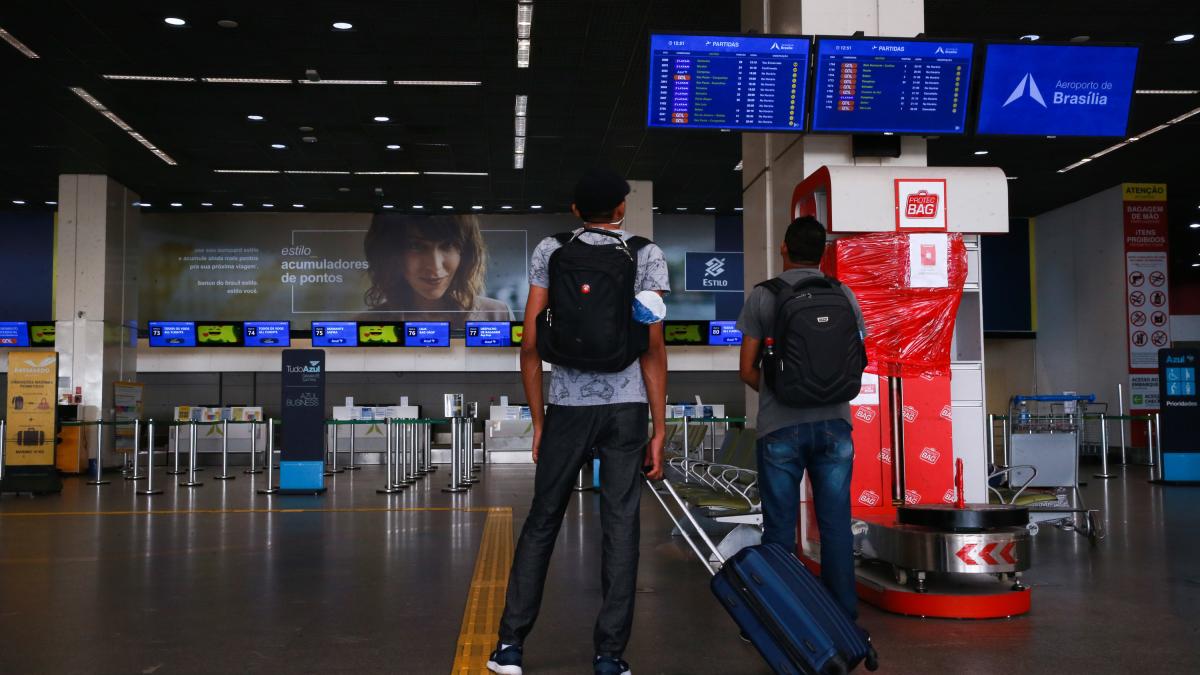 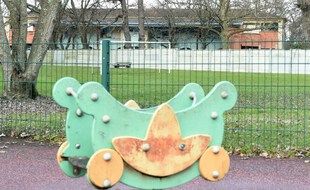 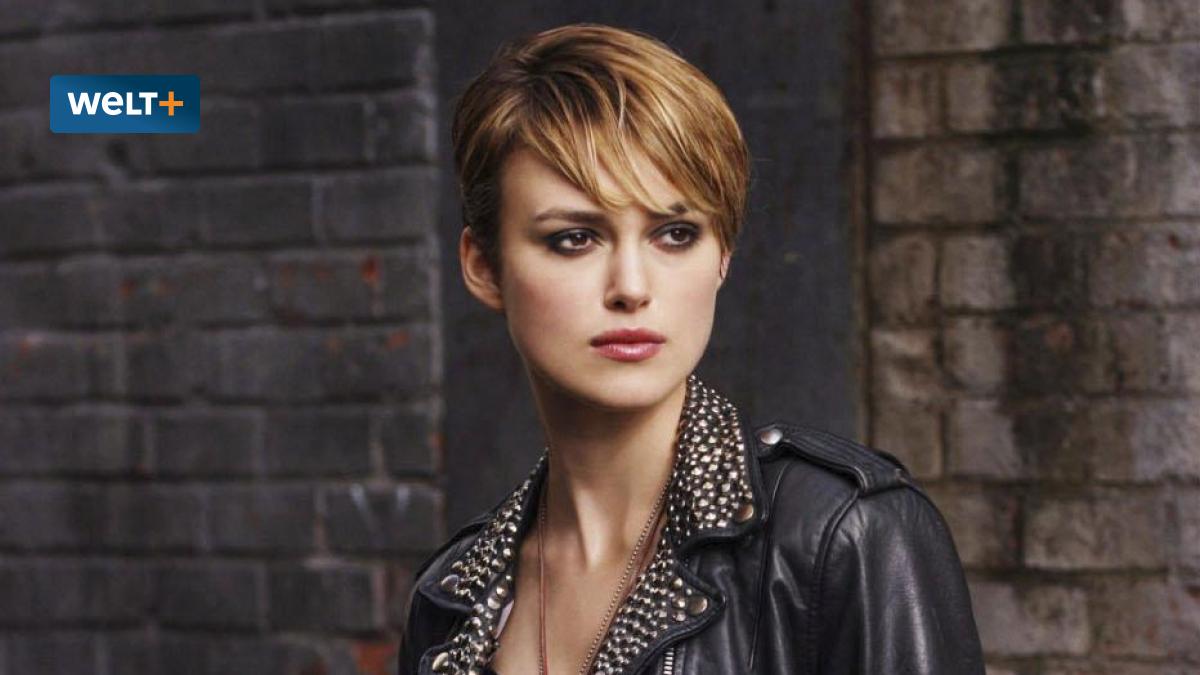