In the basketball World Cup in China, Japan lost all five games from the first round and won the first time in the fifth appearance ...

Basketball World Cup Japan lost all the time "Difference with the world" September 10, 6:19

In the basketball World Cup in China, Japan lost all five games from the first round and finished the tournament for the first time in the fifth round. What is needed to fill the gaps in the world's playing intensity and tactical level revealed through the tournament?

Japan in this tournament was ranked 48th in the world ranking, but NBA = American professional basketball, Wizards Yasushi Yamura and Grizzlies Yuta Watanabe were evaluated as the strongest in history and expected to make a breakthrough.

However, in all five games, it was lost by a double-digit score difference, and it became a tournament that felt the difference with the world.

Japan has two NBA players, Yamura and Watanabe, but the other players play in the B league of the domestic league.

As Japan ’s coach Julio Lamas head coach said, “Our opponents are used to violently colliding in the NBA and European leagues, and it was difficult to make them opponents.” I couldn't play as usual because of the intensity.

At the beginning of the first match against Turkey and the United States, mistakes were brought to the opponent's fierce play one after another.

There are games like the Czech Republic and Montenegro, where even in the first half, they are fighting equally, but they are gradually deprived of physical strength due to frequent body collisions, and the accuracy of play falls and the point difference is gradually released. did.

After the game against Montenegro, Mr. Yudai Baba said, “It has worked like a body blow in the last scene by hitting from the beginning,” said the difficulty of continuing to fight hard for 40 minutes. did.

Another difference between the world and the world was the three-point shot.

Three-point shoots are currently in the NBA mainstream scoring pattern as scoring efficiency is good.

Japan was able to decide many of these shots by the opponent, and conversely, they could not be scored.

In order to take rebounds, Japan took a defensive system that hardened the goal close in many situations, but as a result, opponents far away from the goal often became free, and three point shots were taken one after another It was decided.

On the other hand, the success rate of the three-point shot is 28.7%, and the player who is good at the three-point is not able to hit the high-precision shot like the B-League after intense check. It was a low number.

Can you fight the world

After the final game, Watanabe said, “The individual strength was inferior to that of overseas players. It is necessary to level up as an individual.”

Looking ahead to the Tokyo Olympics and further world battles, is it possible to make the B League a stage that incorporates stricter play and world tactics?

In addition, like soccer, the key to strengthening the national team in the future is to encourage players to actively challenge overseas teams such as the United States and Europe, and to prepare the environment. 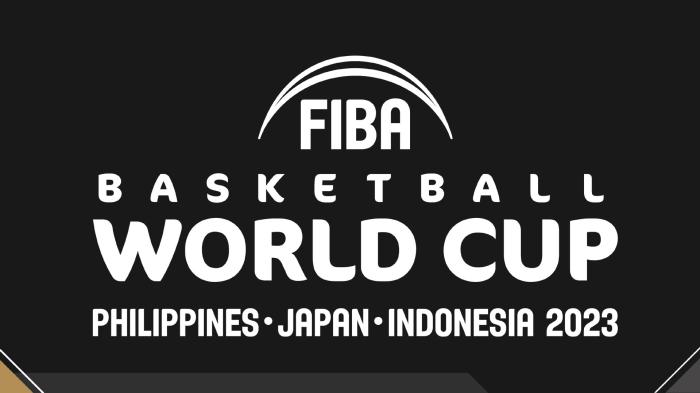 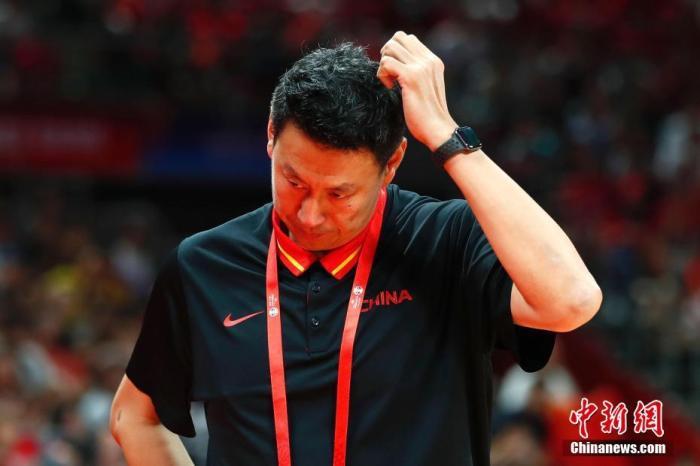 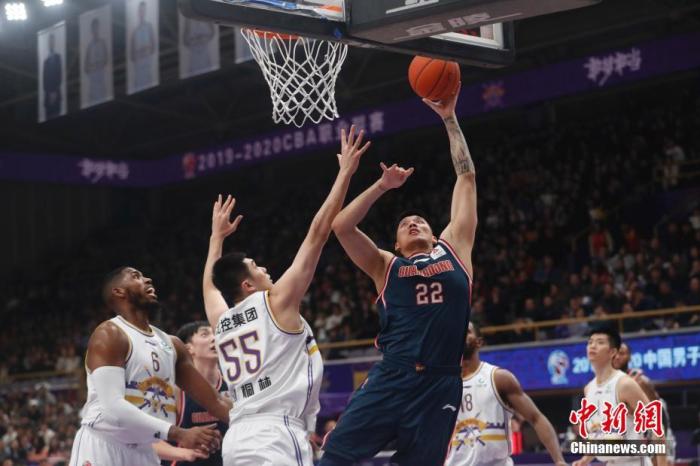 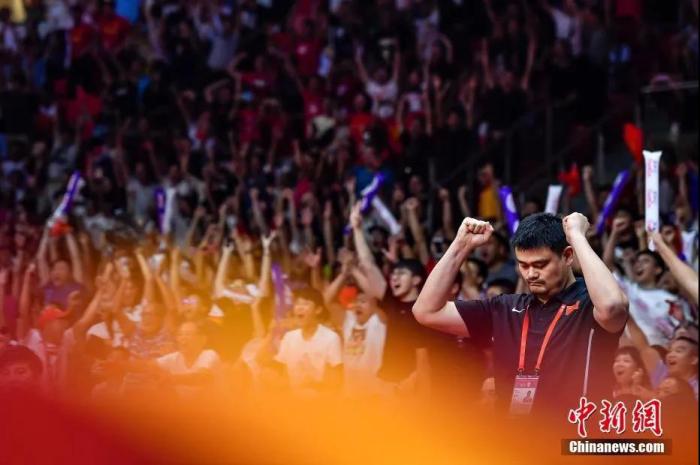 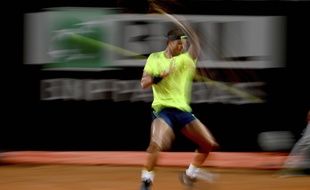 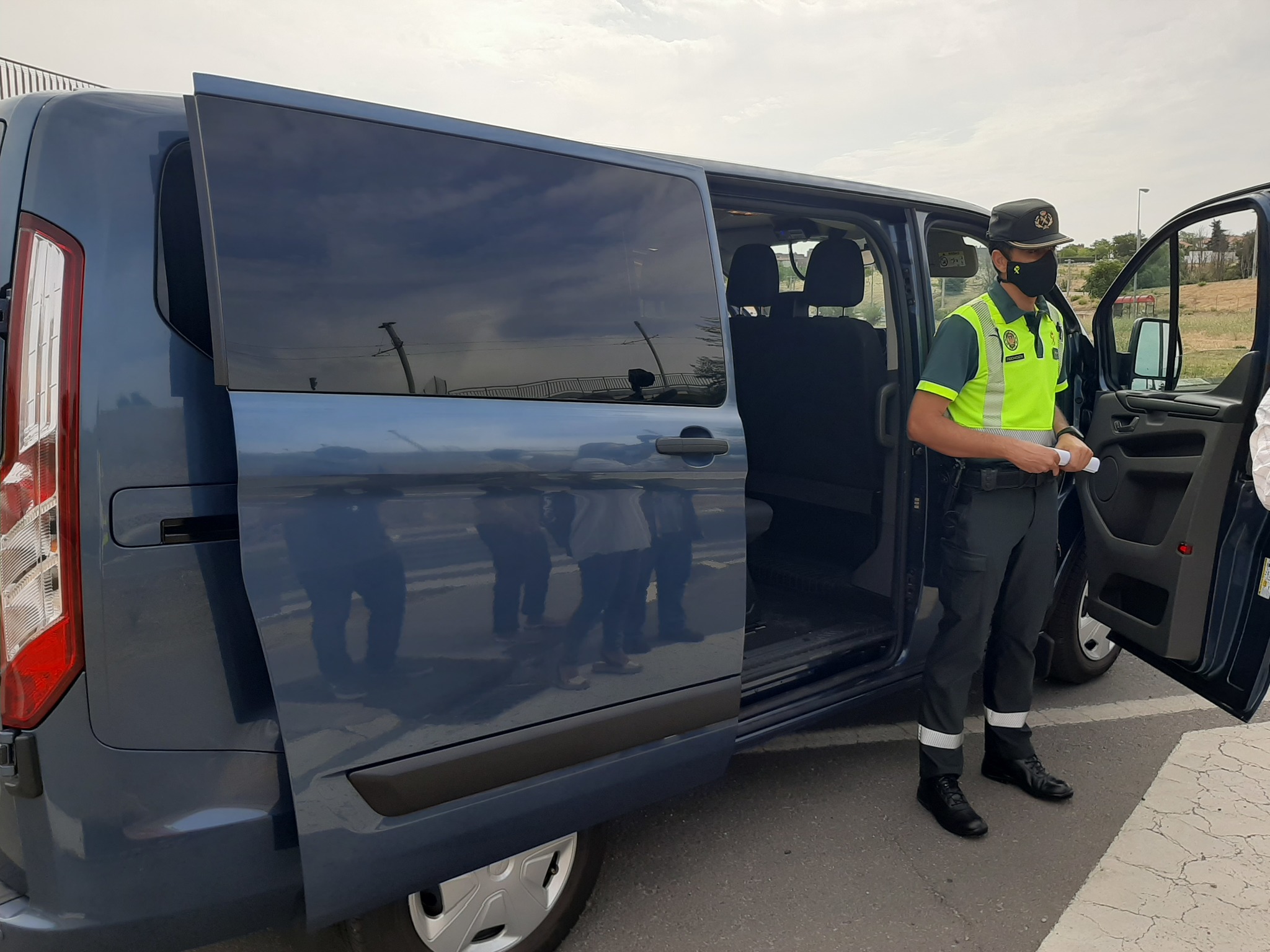 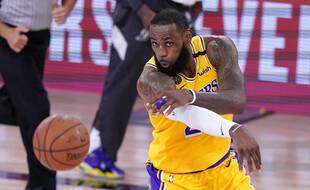