Good evening and welcome to the live blog of the Dutch national team! My name is Jeroen van Barneveld and I will keep you informed about the European Championship qualification match of Orange against Estonia.

Estonia-Netherlands · a few seconds ago

Ryan Babel broke the spell for the Netherlands against Estonia after seventeen minutes of play ...

27 'Kallaste chokes on Frenkie de Jong, the midfielder who dives out of his back like a devil from a box. However, De Jong cannot shoot at a goal from a difficult angle.

Ryan Babel is working on his second youth in Orange and the statistics underline his revival.

5280 - Only Abe Lenstra & Faas Wilkes have more days between their first and most recent Netherlands goal than Ryan Babel after his goal against Estonia. Longevity.

21 'Donyell Malen puts the ball in front of the ball, but nobody from Orange can walk into it. The Dutch national team wants to do business quickly in Tallinn.

Ryan Babel breaks the spell for the Dutch national team! The attacker skilfully enters Daley Blind's curling cross from the left flank. A kickstart for national coach Ronald Koeman and his men against the wall of Estonia.

Quarter played in Tallinn. After a flashy opening phase, the Dutch storm started to subside. Estonia knows how to place a nice counter at times.

15 'Joël Veltman with a crucial intervention, when Mets dances through the Dutch positions like a ballet dancer. The pass from the former player of NAC Breda is fortunately for Orange in the feet of Veltman.

12 'The Netherlands will have a breakdown and must allow Estonia to threaten the Dutch half a few times.

9 'There is the first serious opportunity for the Netherlands. Daley Blind focused and the ball landed on the back of an Est at the feet of Joël Veltman. The right back shoots over with his left.

8 'The statistics illustrate the Dutch force majeure at the Lilleküla Stadium. Oranje has no less than 87 percent of possession.

6 ' Rejected! The Netherlands makes the 1-0 via Memphis Depay, but the goal is canceled because declarant Joël Veltman was offside when receiving the splitting pass from Georginio Wijnaldum.

3 'Van Dijk! The defender fires from more than 30 meters at the goal. Goalkeeper Lepmets looks the ball wide.

3 'The proportions in the Lilleküla Stadium are already taking shape. Estonia digs in on its own half and the Netherlands can make the game.

Kickoff! The ball rolls at the Lilleküla Stadium in Tallinn. Estonia-the Netherlands has started! Can the team of coach Ronald Koeman also tie Estonia to the win?

The match is led by referee Sergei Boiko from Ukraine.

The players from the Netherlands and Estonia enter the field at the Lilleküla Stadium in Tallinn. We are going to listen to the folk songs.

Donyell Malen is preparing for his basic debut in the Dutch national team. Can the PSV striker score again?

The shirts are ready in the dressing room for the players of the Dutch national team.

What will Estonia-the Netherlands be tonight?

Koeman makes choices with a view to Estonia
National coach Ronald Koeman explains why he has made three changes to his line-up for the European Championship qualifying match with Estonia. "I made choices based on the way we come to play. Veltman is firmer as right back than Denzel (Dumfries, ed.), Davy (Pröpper, ed.) Has more feeling in midfield than Marten (de Roon, ed.) and Malen (Donyell, ed.) is in it, because we need players who make depth without a ball, "said Koeman at the NOS . "If too many boys get into the ball, they keep their tactics."

All players register at the Lilleküla Stadium in Tallinn for the warm-up. The first whistle sounds at 8.45 p.m.

Joël Veltman started warming up in Tallinn for a memorable international match, his first in almost two years. The right back of Ajax was offside for more than a year with a serious cruciate ligament injury.

This is the position in group C at the start of Estonia-the Netherlands.

National coach Ronald Koeman has arrived at the Lilleküla Stadium in Tallinn. More than forty minutes until the kick-off.

These nine games in the European Championship qualifying series are scheduled for tonight at 8.45 p.m.

Most recent meeting between Estonia and Orange
The most recent meeting between Estonia and the Netherlands does not go down in the books as the most successful international match for Oranje. On 6 September 2013, the team of the then national coach Louis van Gaal got no further than a 2-2 draw in Tallinn. Robin van Persie prevented a defeat in injury time by chasing a penalty against the ropes. Arjen Robben was the other goal scorer.

The balance between the Netherlands and Estonia
The Dutch national team meets for the fifth time in Estonia's history. Orange can consider a positional balance against the Estonians. Three times were won and once a mutual meeting ended in a draw.

Veltman makes first minutes in two years
Donyell Malen makes his debut against Estonia tonight in the Dutch national team. For Joël Veltman, the European Championship qualification match in Tallinn is also a memorable match. The defender of Ajax plays in Orange for the first time since November 14, 2017, when the Netherlands won 0-3 against Romania.

Estonia's setup is also known. These eleven are taking on the Dutch national team.

Koeman makes three changes for Estonia
National coach Ronald Koeman makes three changes to his line-up for the European Championship qualifier against Estonia. Compared to the starting formation against Germany, Joël Veltman, Donyell Malen and Davy Pröpper start from the kick-off in Tallinn. The intervention of Koeman is at the expense of Denzel Dumfries, Quincy Promes and Marten de Roon. The kick-off in Tallinn is at 8.45 p.m.

The Dutch national team has arrived at the Lilleküla Stadium in Tallinn for the European Championship qualifier against Estonia. The coach of Ronald Koeman is waiting for the line-up. 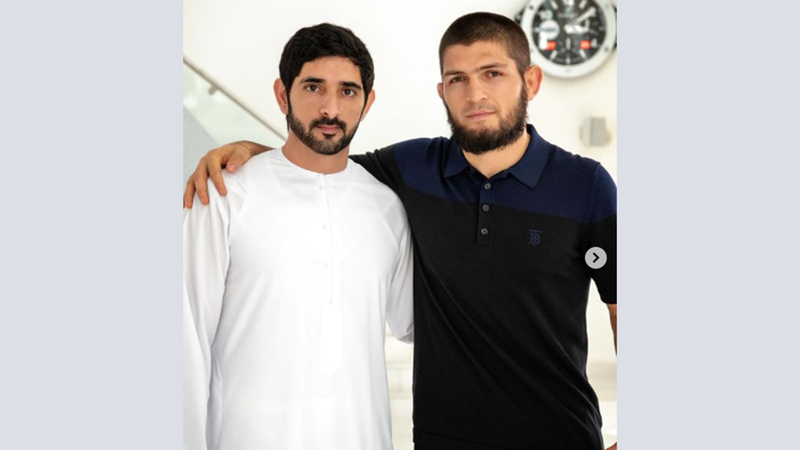 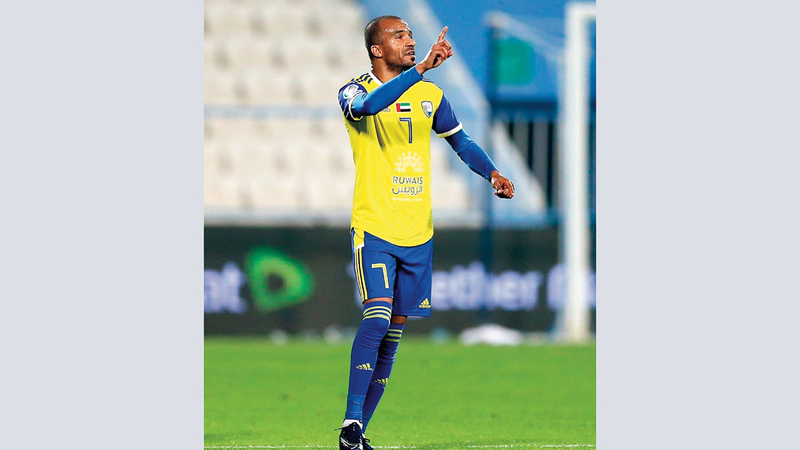 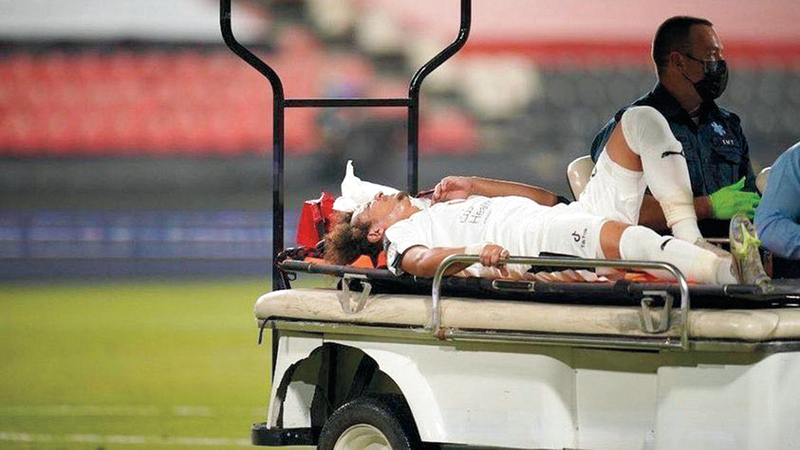 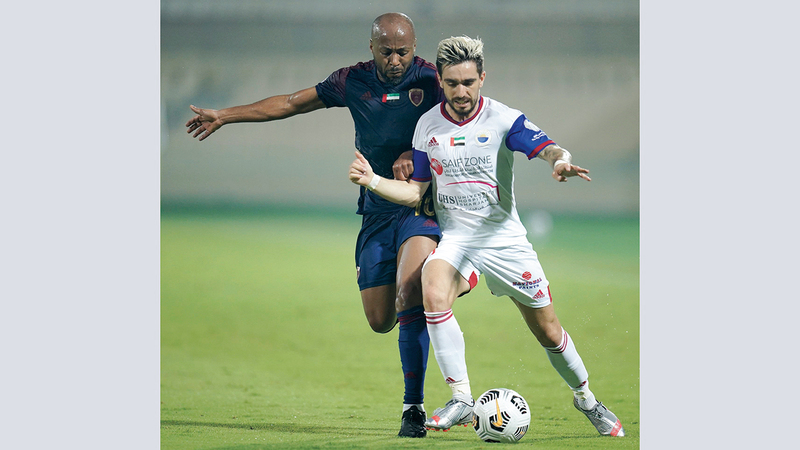 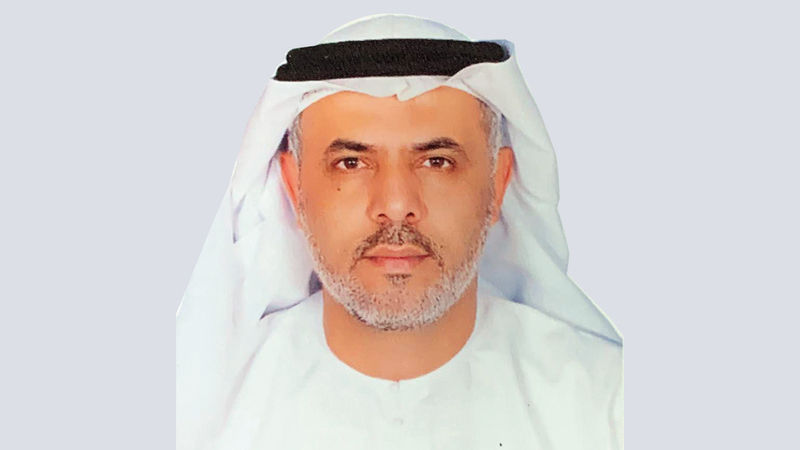