Sumo Ozeki Takayasu's left elbow was injured and his place was closed on the 8th, the fall of the first day.

Sumo Ozeki Takayasu's left elbow was injured and his place was closed on the 8th, the fall of the first day.

Takaan hurt his left elbow on the 8th day of the previous day, and then decided to win, but the left elbow ruptured and was diagnosed as requiring about one month of treatment and rest, and was suspended on the way. It was.

At the Yokozuna deliberative committee's practice tour on 31st of last month, there was no sumo, and there was not enough practice, such as not participating in the joint practice of Nichisho no Seki Ichimon this week. .

Master Takano ’s teacher, Takonoura, told NHK in the morning on the morning of NHK that he said, “I decided to come to the place after talking to him and making sure his left elbow was complete,” and revealed that he would be closed in autumn. did.

Takayasu's holiday is the sixth time in two consecutive locations.

If Takayasu doesn't appear on the way, he will greet Kyushu in November with a corner that falls from Ozeki. 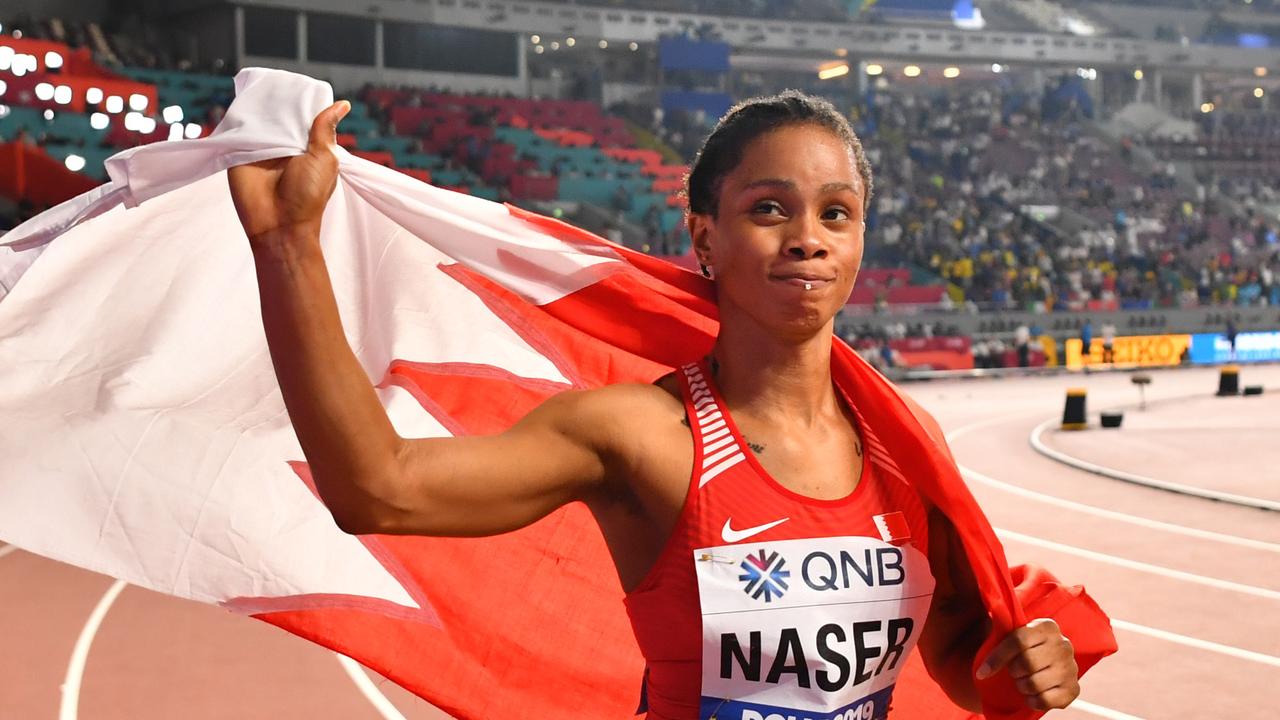 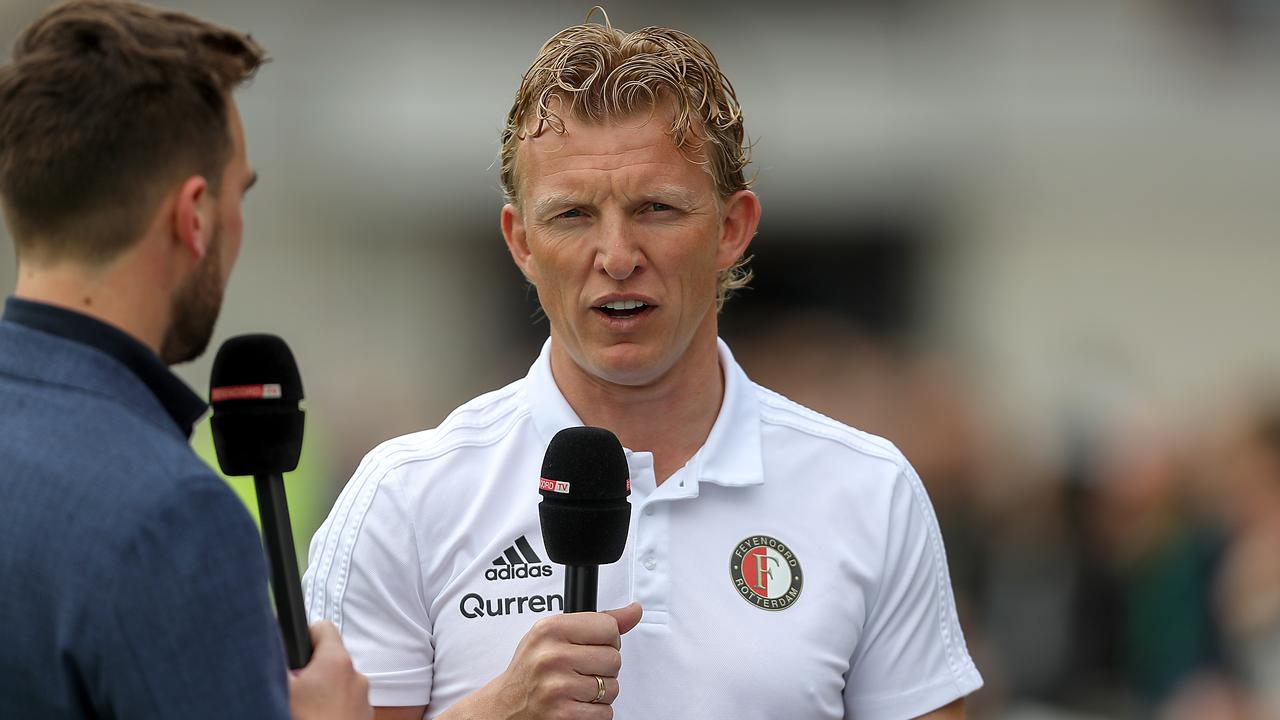 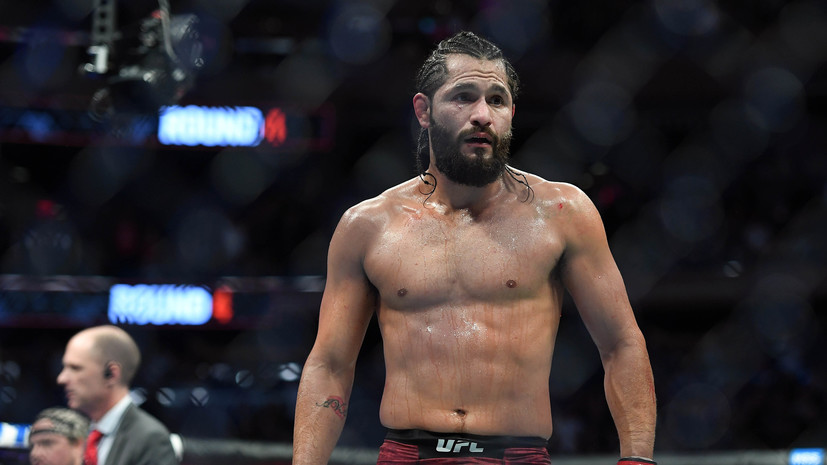 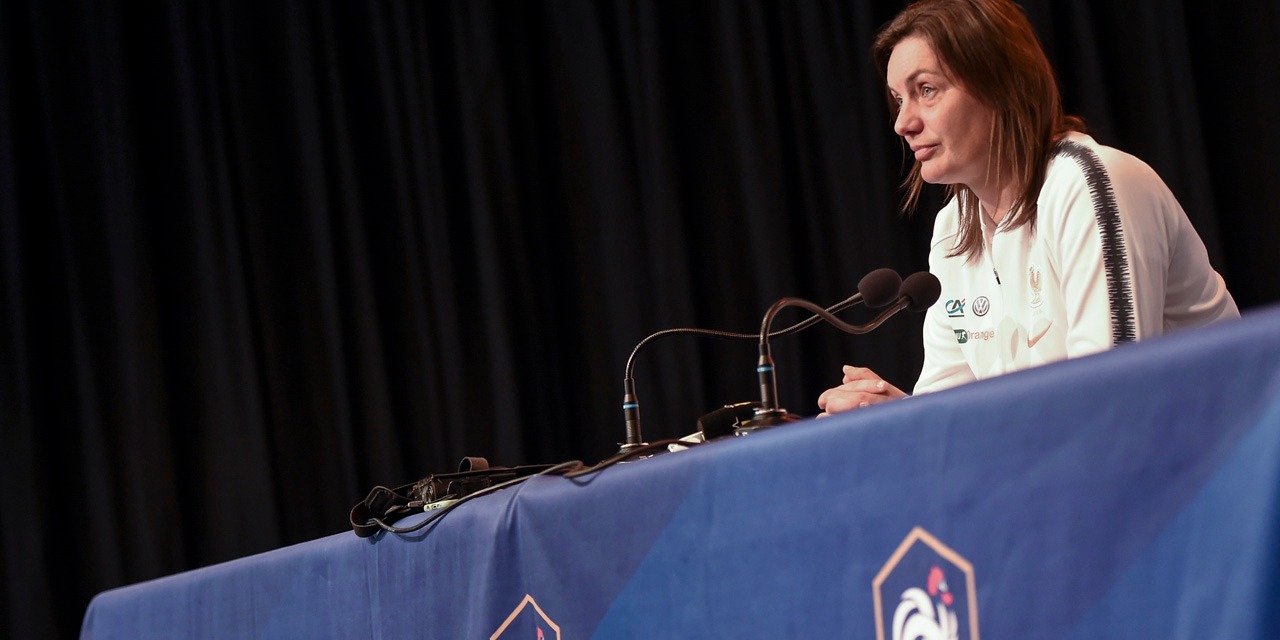 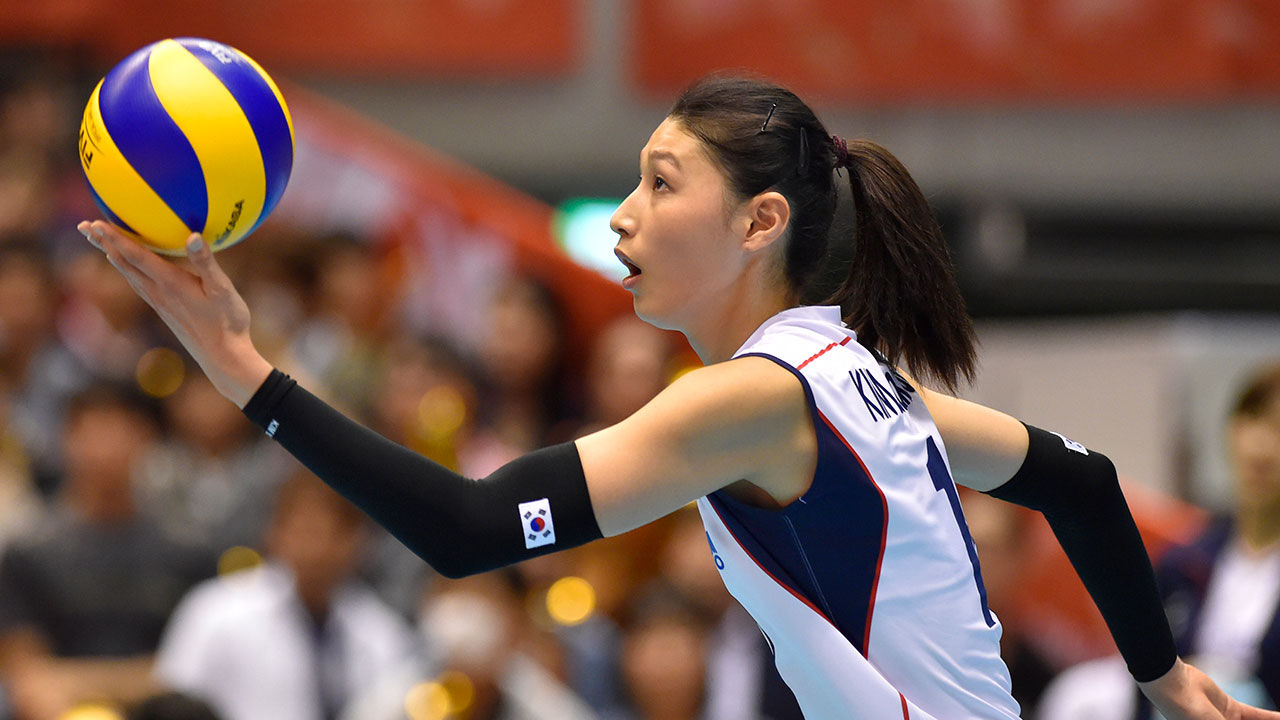 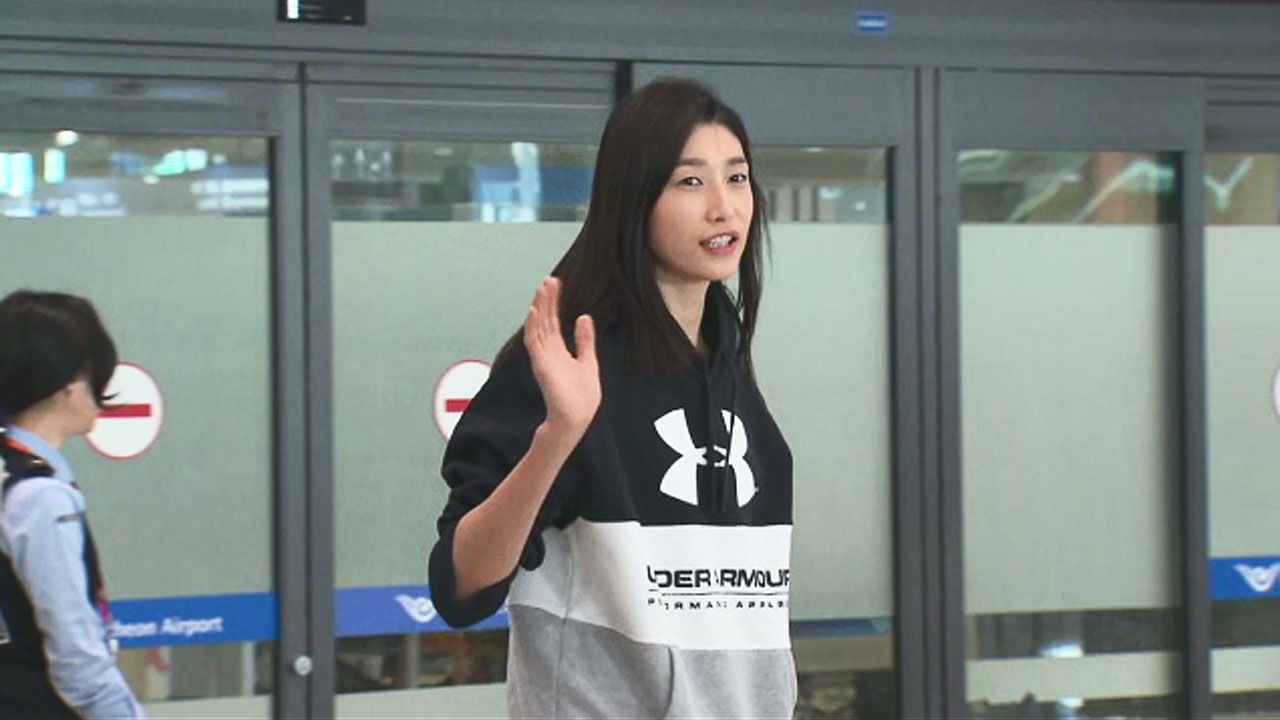 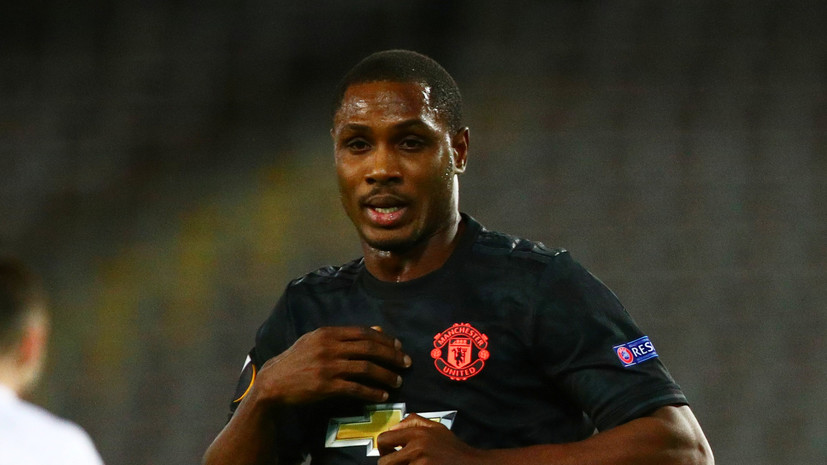 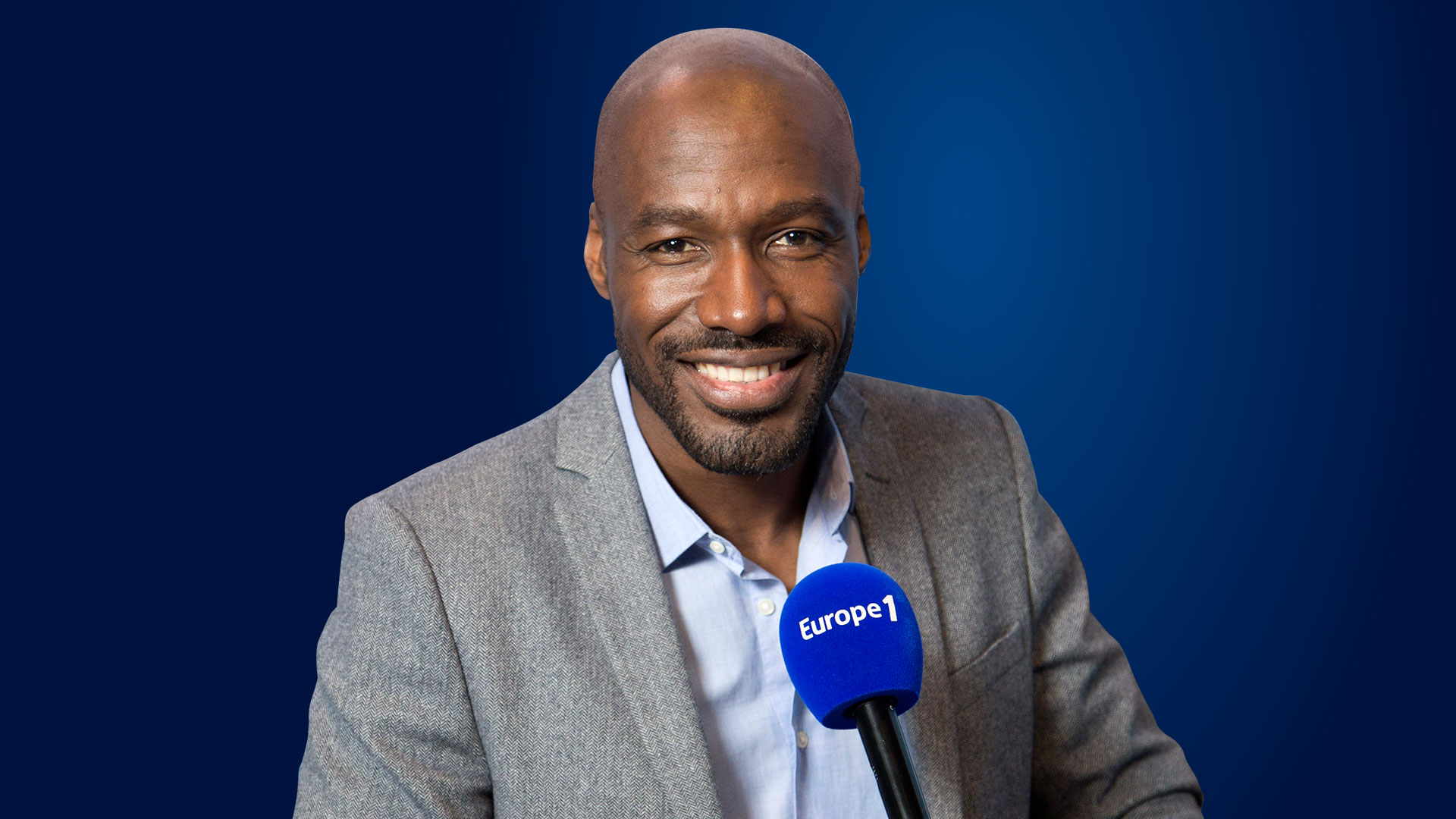 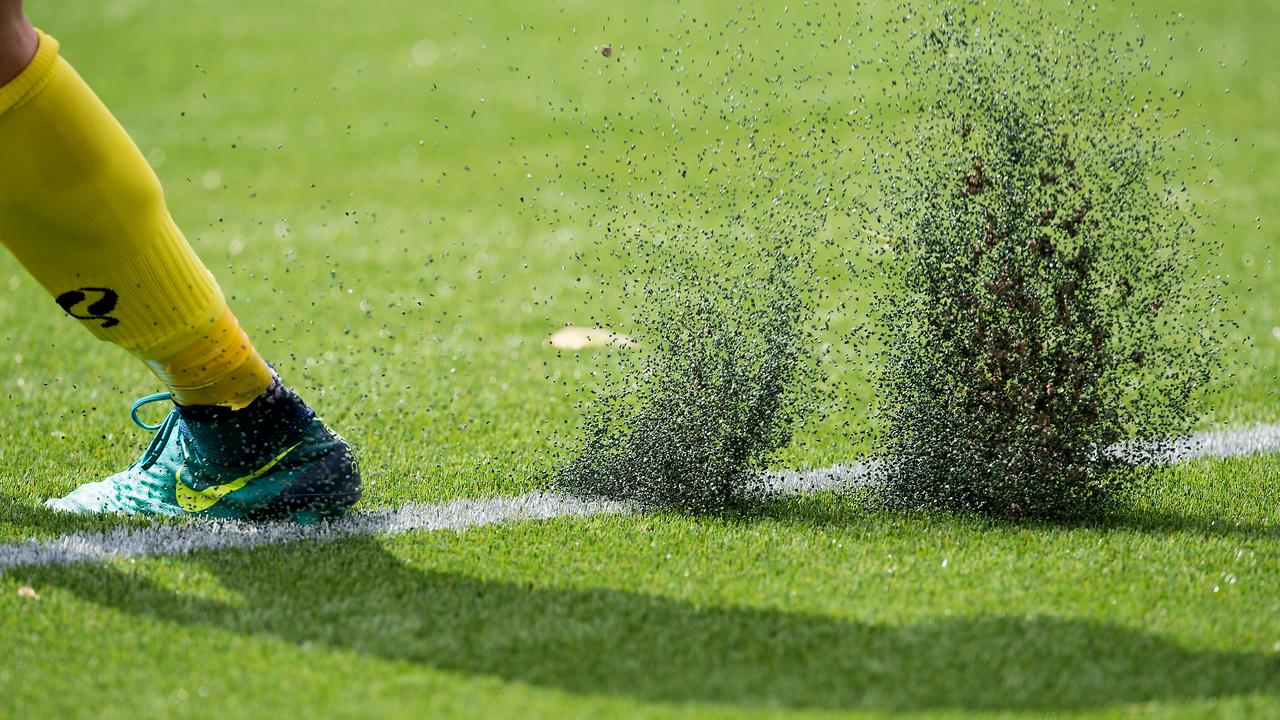 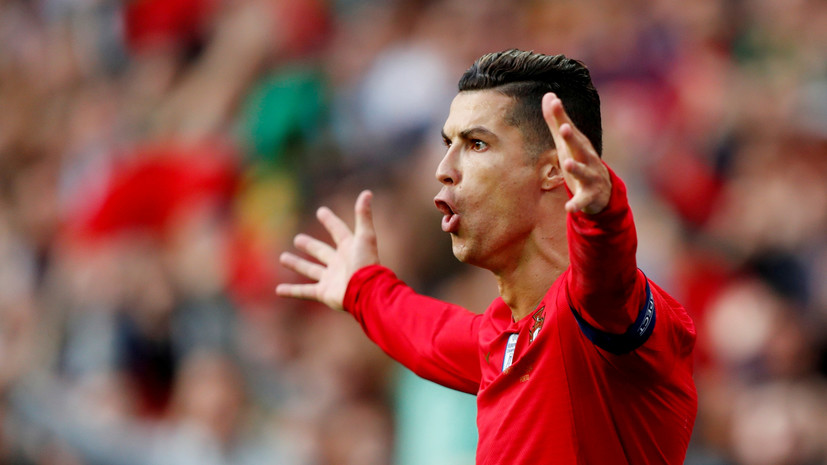 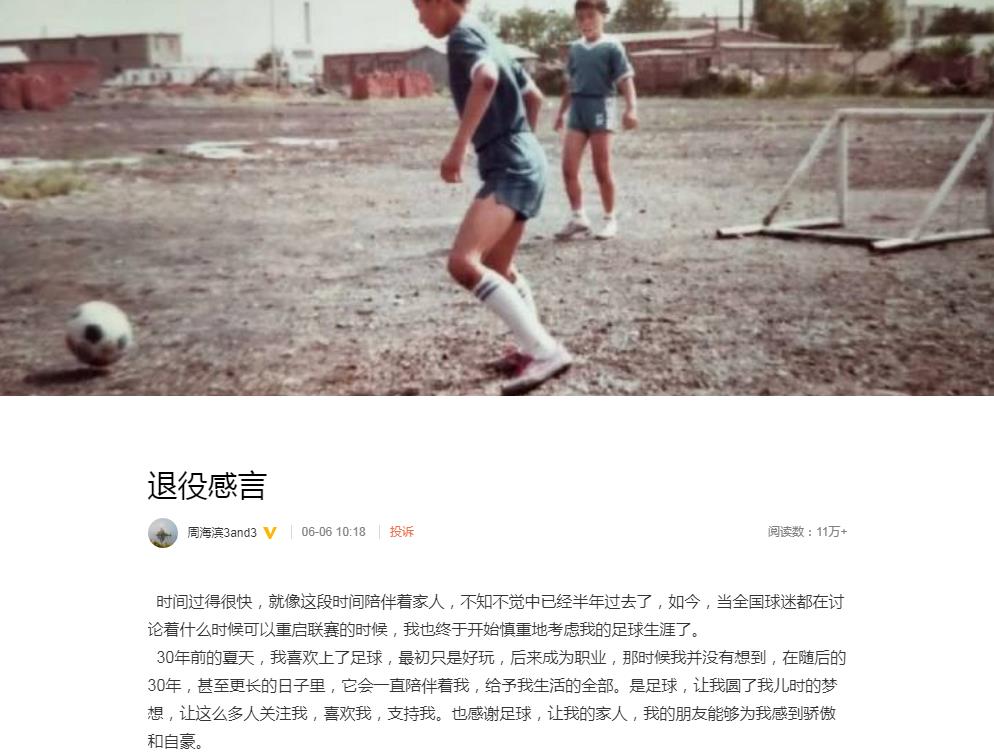