The mountain was the tomb of Blanca Fernández Ochoa. The body of the skier, 56, was found late Wednesday morning after 11 days missing. The body 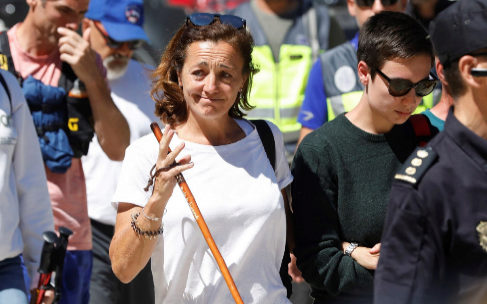 The mountain was the tomb of Blanca Fernández Ochoa . The body of the skier, 56, was found late Wednesday morning after 11 days missing. The body was found by a civil guard out of service, and he was walking with his dog, in the area of ​​Collado del Rey, at the foot of La Peñota peak, at 12:30 noon. At that moment the discovery was communicated to the family, who maintained the hope of finding her still alive and had suffered some setback during an excursion through the Fuenfría Valley, in the Madrid municipality of Cercedilla. Agents clearly identified her by her mountain shoes.

According to the first inquiries, the National Police believe that the death was not accidental, and that it had been lifeless for more than a week, specifically between seven and 10 days . The same sources indicate that the body did not show obvious wounds or trauma caused as a result of a fall. The corpse was already in a state of rot and the investigators did not appreciate at first glance blows or bruises, although at first it was said that it had a blow to the head. However, it will be the autopsy that will determine if you have internal injuries that could have occurred when precipitating from somewhere or if you died from other causes. The body was found about 20 meters from a path and a distant distance from the Mirador de La Peñota , from where there is a risk of rushing into a rocky area, so that the hypothesis seems discarded.

They find the body of Blanca Fernández Ochoa

As you have learned this newspaper, the route from Las Dehesas is simple and without difficulties, but the top of La Peñota has a orography with some danger, as confirmed by experienced mountaineers in the area. It does not take much height, but it is an abrupt and rugged environment. Once a peak is made, it is a dangerous area with a great fall. Among the lines of investigation managed by the agents is the possibility that Blanca Fernández Ochoa, who had been through difficult times in recent years and lived with her brothers (for nine months she had been staying at the home of her sister Lola), disappear voluntarily .

The Government Delegate, Paz Vega, said that we had to wait for the biological tests and asked not to speculate on the causes of death. For his part, and in an understandable position from the pain, the family spokesman, brother-in-law of the former skier, told reporters that no one in the family had yet seen the body, that they were waiting for DNA tests and that they maintained a little "hope" that it is not her, something that clashes with the reality of events.

Lola (i), the sister, after confirming that the body was from Blanca.

This was the end of a process that started last Saturday, August 31, when the police issued a tweet asking for collaboration to find Blanca , who had been last seen shopping at a supermarket in Pozuelo de Alarcón on Saturday, August 24. His daughter reported his disappearance on 29, four days after leaving home, where he had said he was going to Asturias to spend several days.

On Sunday, September 1, the skier's car parked in the area of ​​the Dehesas de Cercedilla was found and, from that day, about 400 agents, firefighters and volunteers were looking for Blanca's body in the Fuenfría Valley , a natural enclave frequented by her.

Blanca's body is transferred from Cercedilla.

The search was to focus on the La Peñota area on Wednesday after a neighbor declared in the morning that he had seen Blanca Fernández Ochoa in the center of Cercedilla, next to the statue of his brother who died in 2006 . In that encounter she told the man that he was going on an excursion to the area of ​​La Peñota. The Civil Guard took this statement on Wednesday to this witness, who explained that he was dressed in a shoulder bag, and that he did not remember if he saw her the same day of his disappearance - 11 days ago - or the next day.

Blanca Fernández Ochoa's daughter, Olivia Fresneda , received the news in Granada, where she was concentrated with the Rugby 7 team. The Rugby Federation communicated the news to the player after training her team and then set off for Madrid to accompany To the rest of the family. News/Politics 2020-07-31T00:14:40.294Z
Police investigate homicide at a Madrid residence when an elderly man drowned with a harness News/Politics 2020-09-02T20:41:12.976Z
Salvador Illa will coordinate Madrid and the two Castiles to stop the coronavirus outbreaks 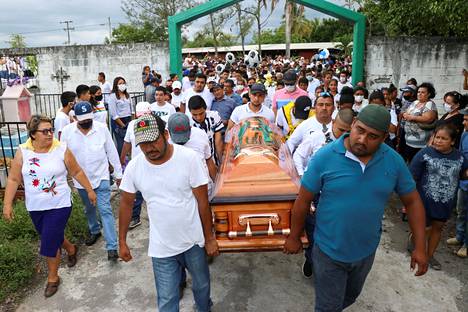 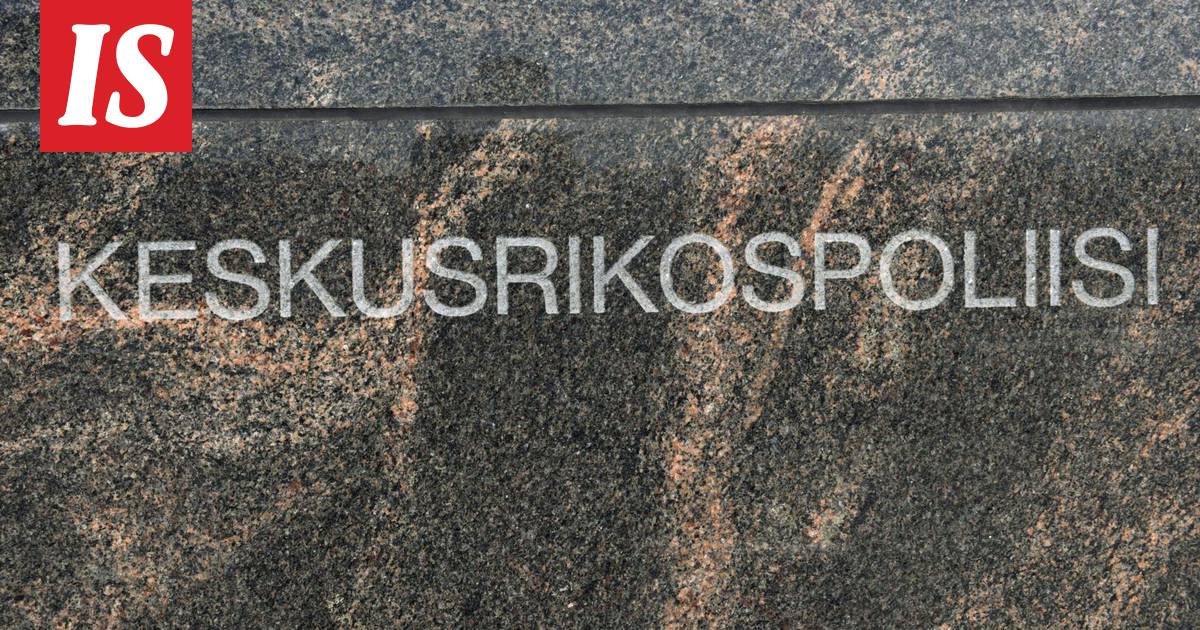 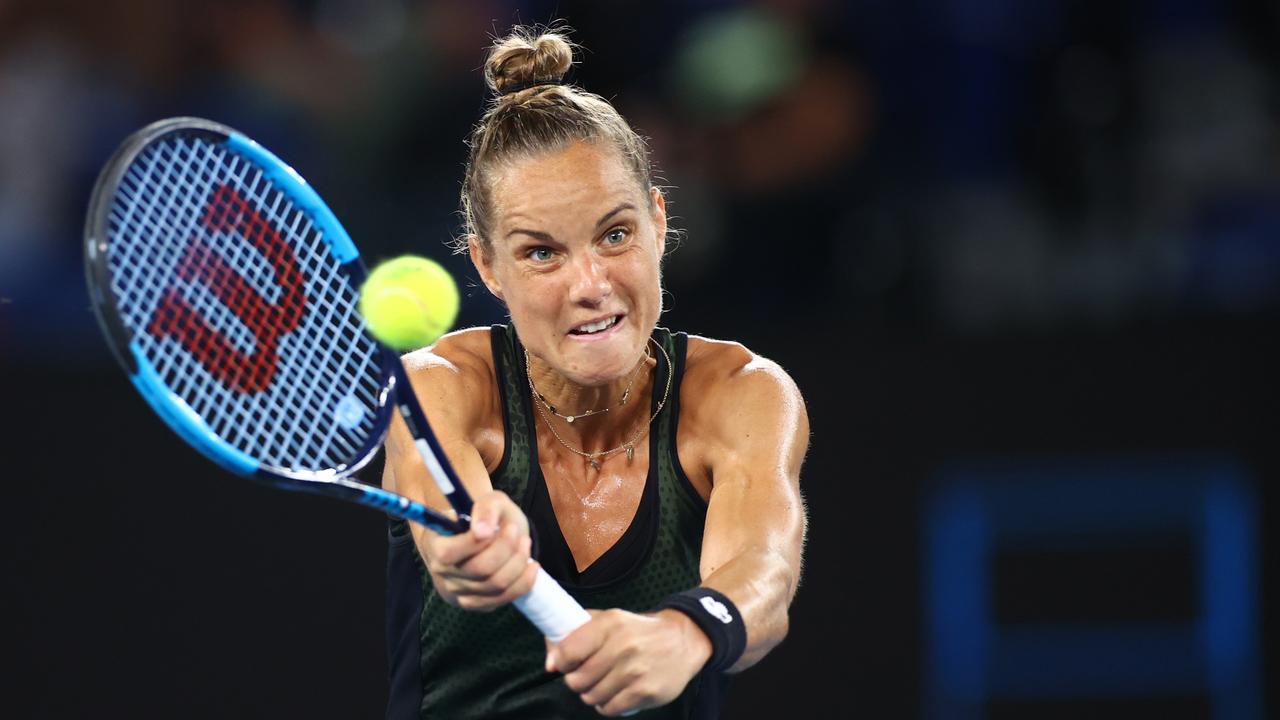 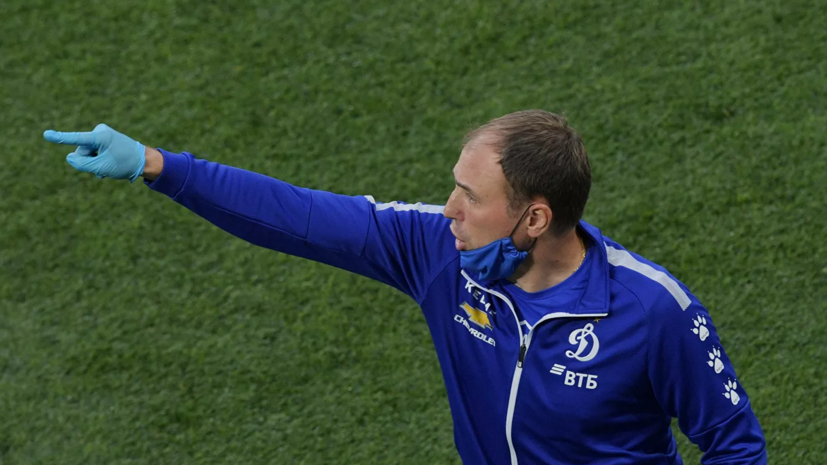 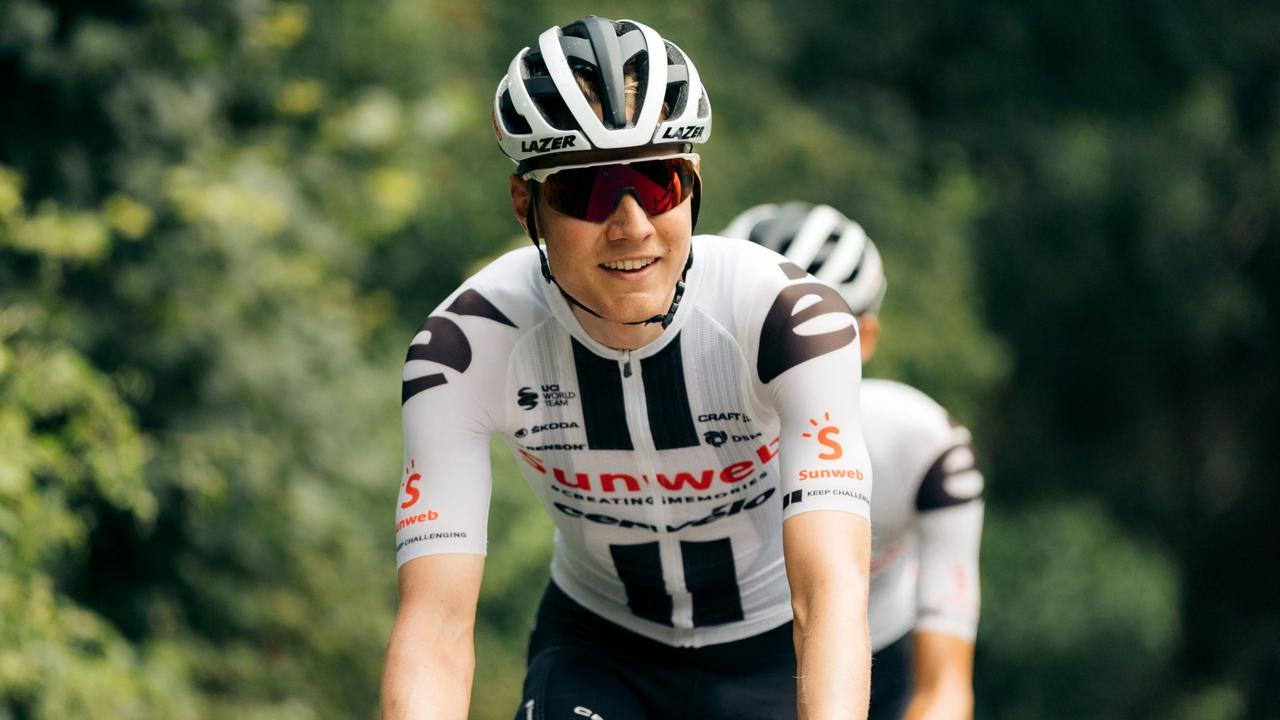 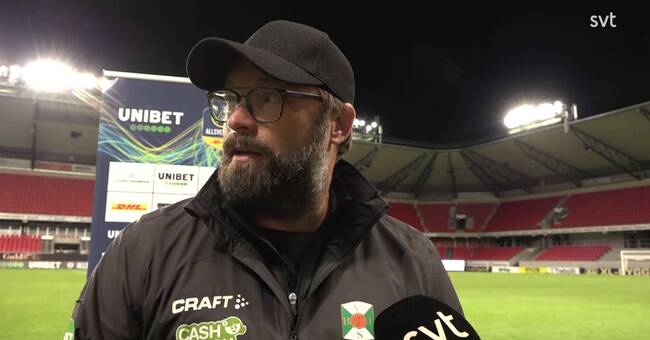 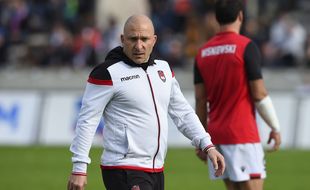 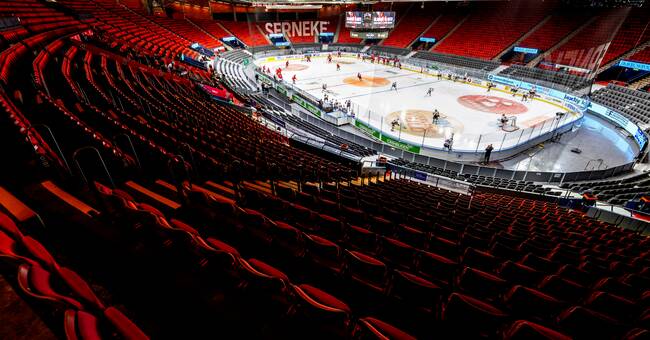