Vuelta a España · a few seconds ago

128 km to go - Smiling faces in the peloton. The riders still take it easy at the start of the eleventh stage.

Vuelta a España · 8 minutes ago

133 km to go - The lead of the fourteen leaders is fairly stable. The pack, with Primoz Roglic red-footed carrier, now keeps the difference around seven minutes.

Vuelta a España · 26 minutes ago

Roche is probably missing Italian classics
Nicholas Roche is most likely to miss Italian fall classics, writes the Irishman on Team Sunweb's website. Roche had to leave the Tour of Spain after a hard fall last week. Further research and an MRI scan have shown that he will probably not be back on his bike in four to six weeks, much to Roche's disappointment. "Leaving the Vuelta was already a big disappointment for me, but I kept hoping I could keep cycling and participate in Italian classics this fall. This news is a new blow."

Vuelta a España · 35 minutes ago

Another 150 km - With Thomas and Lastra, the leading group has grown to fourteen riders. It will also stay that way, because the peloton has already been more than six minutes behind.

Vuelta a España · 37 minutes ago

154 km to go - Team Dimension Data has two riders in the race of the day. Ben O'Connor and Amanuel Ghebreigzabhier belong to the group of refugees.

🇪🇸 # LaVuelta19The break of the day has gone clear ... the good news is that both @ ben_oconnor95 & @ AmanuelGerezgh1 are in the breakaway once again! 🖐 https://t.co/zPcBdNtC4a

159 km to go - It seems that the peloton has peace with the leading group. The twelve riders now have more than three minutes ahead. Cyril Barthe, Benjamin Thomas and Jonathan Lastra are still between the peloton and the group of refugees.

Another 161 km - Rémi Cavagna knows how to close the gap and joins the eleven leaders.

Still 165 km - A number of riders think this is the race of the day. Among others Rémi Cavagna, who rode a strong time trial yesterday, is still trying to make the crossing.

Another 171 km - The early refugees are taken back, it is now the turn of eleven other riders to try it. For the time being, the Dutch are not yet stirring up the attack.

Another 179 km - The first attack attempts are already underway. A group of five riders is already able to break free from the pack and has a small lead.

The question was whether Edward Theuns would be at the start of the eleventh stage after his hard fall in the time trial yesterday, but the Belgian has started.

@ EdwardTheuns is ready to start Stage 11 # LaVuelta19 after a hard crash yesterday. Cyclists are made of tough stuff 💪

Vuelta a España · 2 hours ago

Vuelta a España · 2 hours ago

The cyclists in the Tour of Spain today come across three categorized mountains. This is what the last two climbs of the day look like.

Three categorized climbs today's hilly stage 11. Perhaps a @DeGendtThomas day? Or is the finish to far from the last climb? # LaVuelta19

@ lavuelta helicopter 🚁 discovers a marijuana plantation on a roof or Igualada inside the last km or Saturday's stage. # LaVuelta19 https://t.co/eOu7rXfn8B

The Norwegian Carl Fredrik Hagen is in good shape after more than a week in the Tour of Spain. The surprising number six of the rankings is in their own words ready for the second part of the Spanish stage race.

Vuelta a España · 5 hours ago

This is what today's stage looks like. The riders will get three climbs for their choice in the eleventh stage of the Tour of Spain: two of the third category and one of the second.

Vuelta a España · 5 hours ago

Jetse Bol keeps his followers informed about his adventures in the Tour of Spain. This morning it was not his alarm clock that woke him up, but a street sweeper.

Vuelta a España · 7 hours ago

López: "I keep fighting"
After yesterday's time trial, Miguel Ángel López is still third in the rankings, but the gap with the new leader Primoz Roglic is more than two minutes. However, the Spaniard does not give up yet. "Roglic will now have to take his responsibility. I will continue to fight", Astana's leader says in conversation with AS . 25-year-old López must attack in the coming days to have a chance to win the Tour of Spain. "We will continue to fight as a team. Roglic will now be seen more as the leader, which means that his team must take the lead." 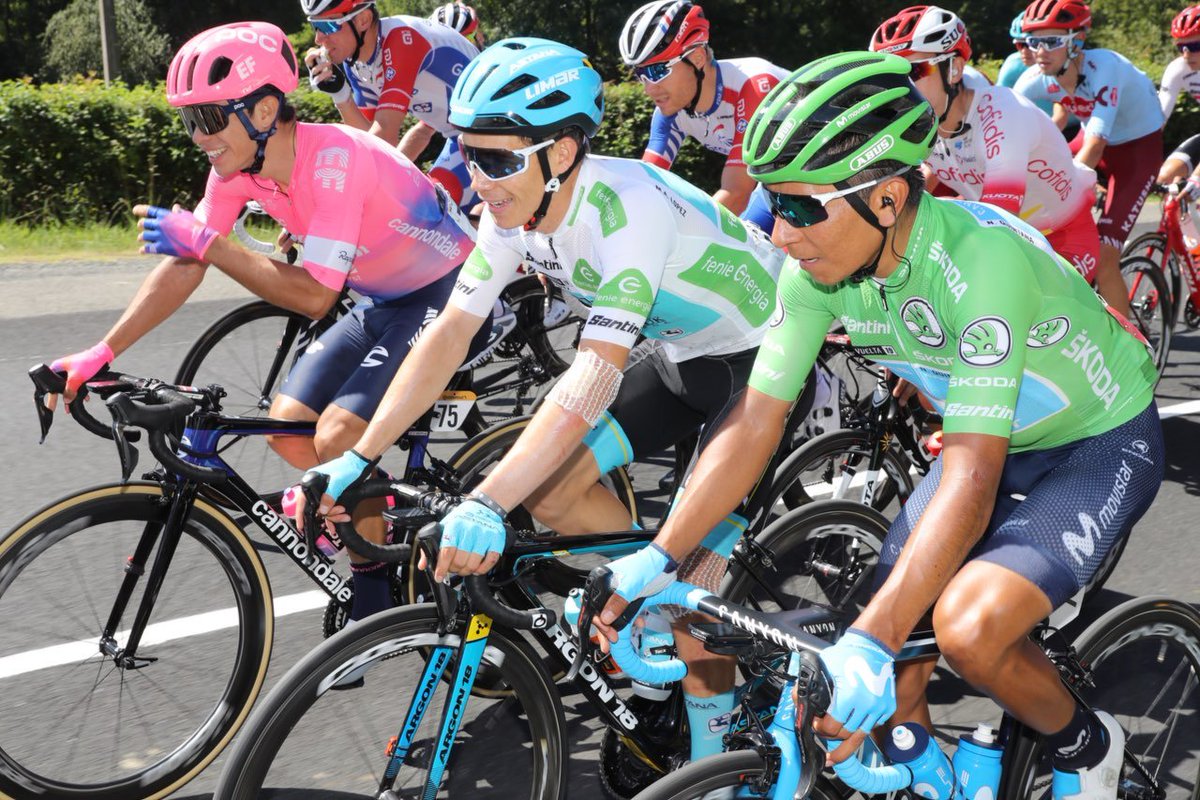 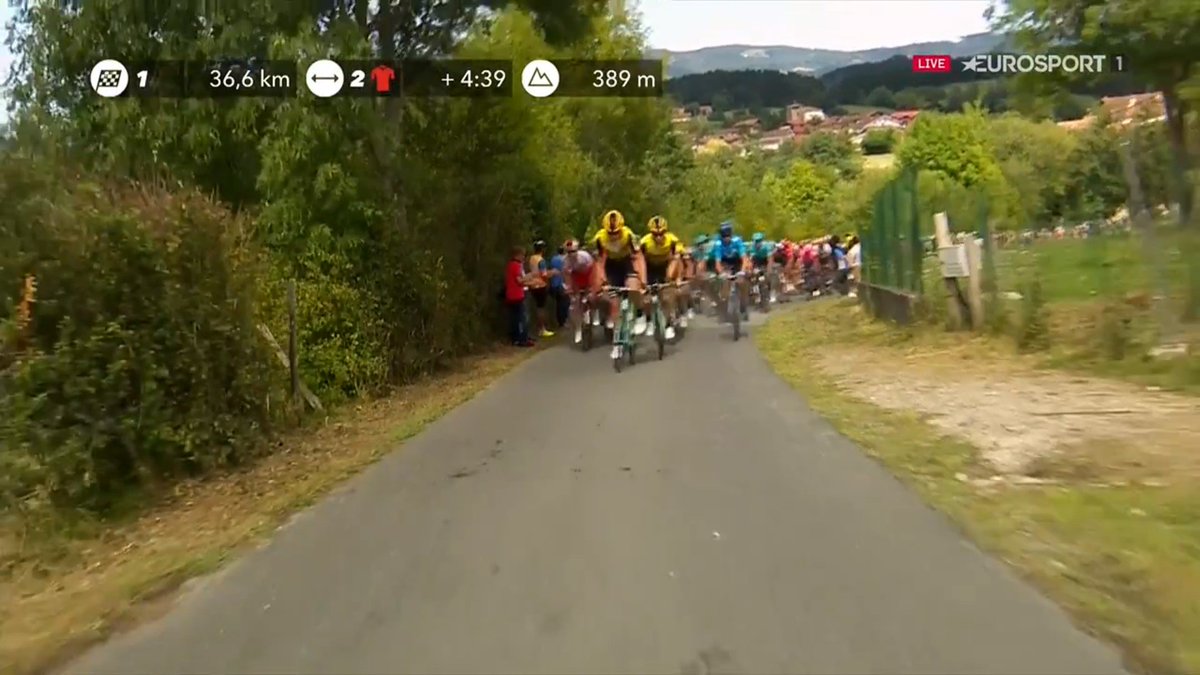 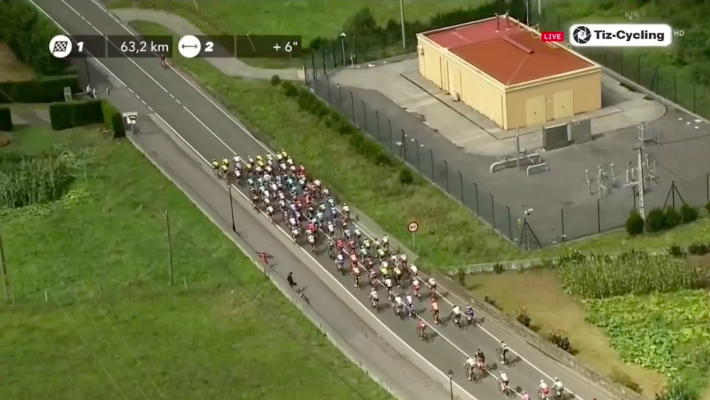 Leading group of nineteen on an adventure in Vuelta

Matytsin is appointed Minister of Sports of Russia 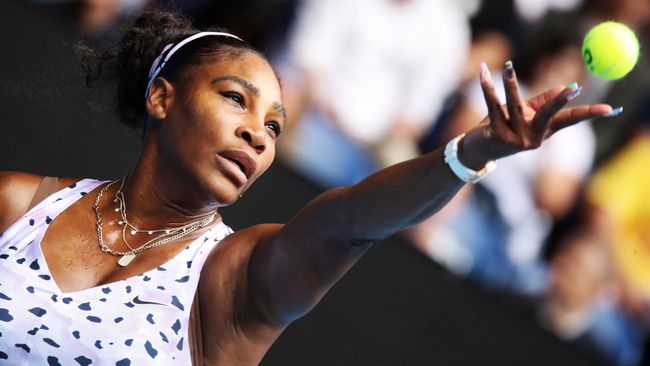 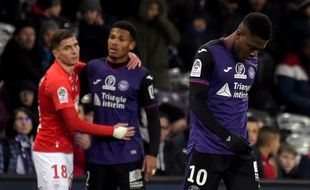 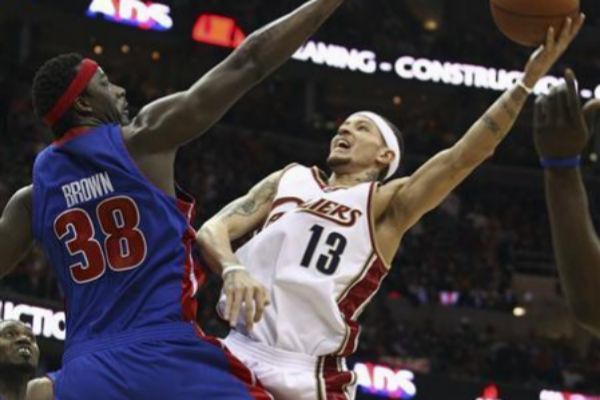