Al-Ittihad has loaned Dutch player Gary Rodriguez to a Turkish club for free, in addition to the management of the federation to pay part of his salaries. agreement 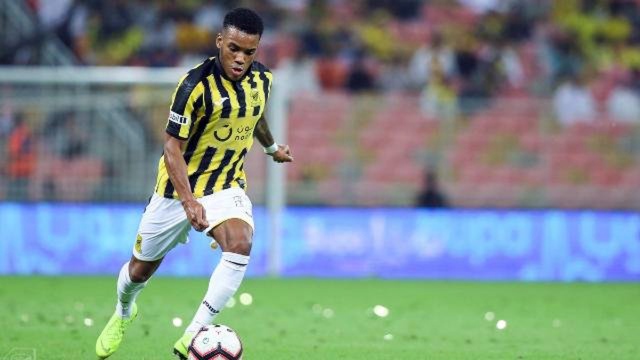 Saudi Arabian newspaper Al Sabak revealed that Al Ittihad loaned Dutch player Gary Rodriguez to a Turkish club for free, in addition to the management of the Union to pay part of his salaries.

"There is an agreement with the Turkish club to pay partially to Rodriguez, in exchange for the other part of his salary being paid by the federation," the paper said.

The newspaper pointed out the reasons refuted by the President of the club Al-Ittihad to go loan Gary Rodriguez, whose origins descend to the Cape Verde Islands, after a technical report from the coach of the Union of the need for the player's services, which prompted his loan to the Turkish league in order to marketing him.

The newspaper pointed out that the Saudi club did not disclose the name of the Turkish club, stressing that among the reasons that also called for the loan of the Dutch player, related to the existence of financial issues imposed by the recent contracts in the winter period of last season, including the contract in January with Dutchman Gary Rodriguez From Galatasaray. 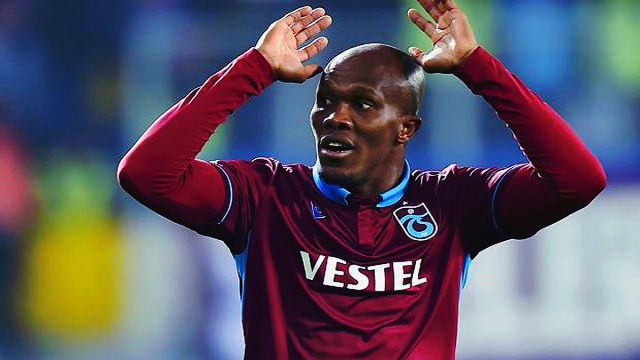 Sports 2020-07-26T17:01:24.180Z
The Saudi Federation officially informs the clubs of not contracting with the Egyptian Al-Ahly star

Sports 2020-07-22T20:39:00.755Z
The Egyptian striker Al-Ahly refused to reduce his salary, so he was prevented from professionalizing in Saudi Arabia 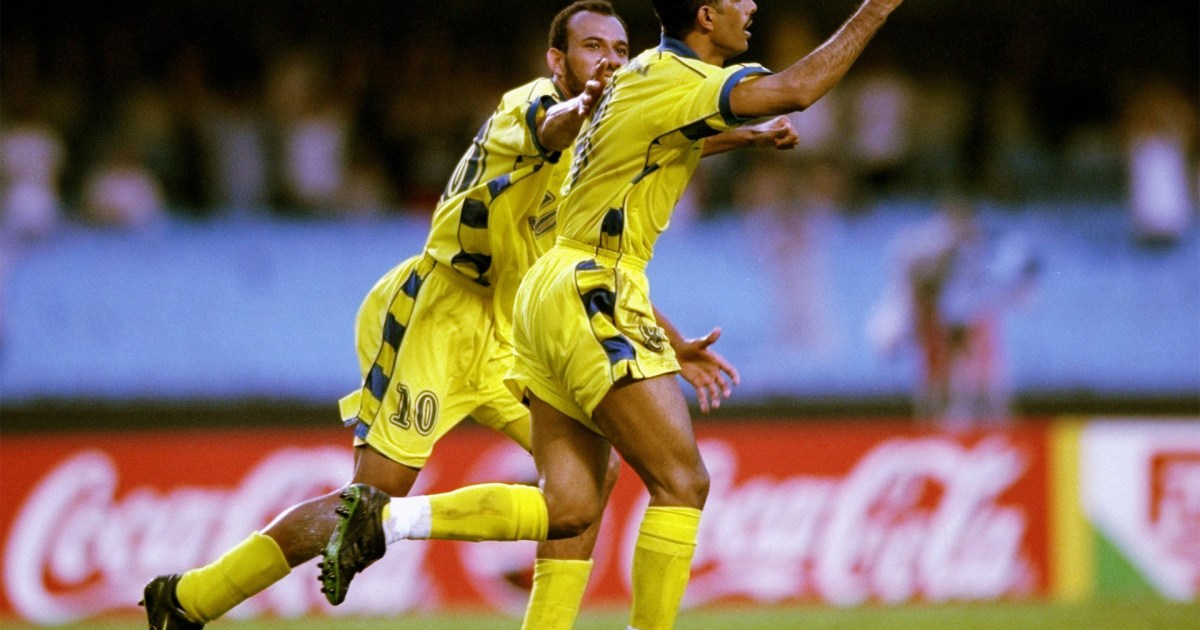