Six professional baseball games were held, and Softbank won Seibu in the Pacific League to secure the lead.

Six professional baseball games were held, and Softbank won Seibu in the Pacific League to secure the lead.

Seibu vs. Softbank won by Softbank 4: 1.
Softbank scored three times, with Yanagida's solo No. 7, scoring a gracia player's sacrifice on the fifth, Nobuhiro Matsuda's No. 26 solo on the sixth, and a timely and small score for Despine. It was. Pitcher Takeda won his fifth win with 6 goals. SOFTBANK stopped the consecutive loss with 5, and kept the lead. Seibu will not take the chance and stop with 5 consecutive wins.

Rakuten vs. Nippon Ham won Rakuten 2: 1.
Rakuten won two points twice, with the Brash player No. 28 solo and Yoshiaki Watanabe timely. Pitcher Ishibashi made 7 hits with 7 hits and no runs Pitcher Matsui gave up 32 saves. Rakuten who escaped is three consecutive wins. Nippon Ham returned 1 point in 8 times, but the counterattack was slow and he suffered 6 consecutive losses.

Hanshin vs. Giant won by Hanshin 2-0.
In Hanshin, three base hits Fukudome player went home with Marte's short goro. In the 5th time, Mr. Chikamoto hit the time lease three base and gave additional points. Iwasada pitcher is the second win since March 30th with 3 hits and 6 goals. The giant placed the runner in the scoring zone only once in 7 rounds and was a complete loss.

Hiroshima vs. DeNA won with 3 vs. 2 DeNA.
DeNA was reversed 6 times, chasing 2 points, 3 points with Soto's No. 34 Touran and Shibata's sacrifice fly. Tomonaga pitched himself twice in the middle of the 8th inning eight times and raised the league's top 13th victory. Yamazaki is 30 saves for 2 consecutive years. The second-ranked DeNA wins and the leading giant loses, so the Magish number for the championship that was lit up by the giant disappeared. Hiroshima could not take additional points while leading early.

Sino-Japan vs. Yakult won Yakult 3: 1.
Yakult scored once with Valentin's two-point timely, and scored an additional point on the wild pitch in the seventh that was greeted with a one-point lead. From the middle of the 4th round, the relief teams are connected without any penalty, and the second Takanashi pitcher is the fifth win and the McGough pitcher is the eighth save. In the middle of the day, I heard the chances of being killed by three double plays. 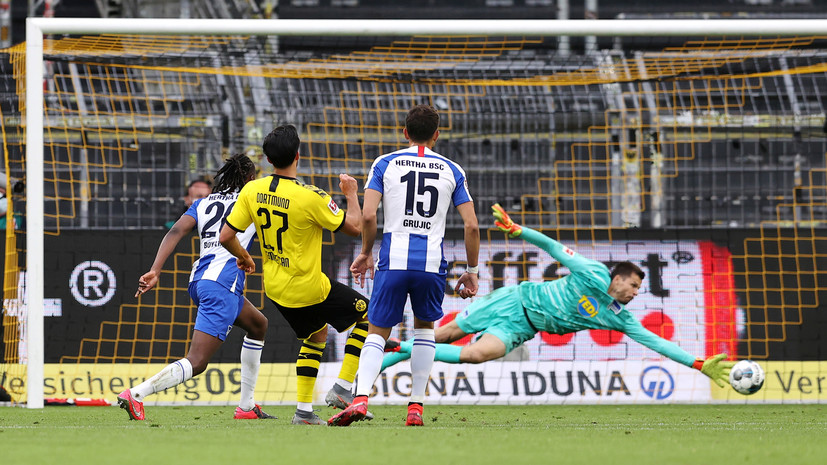 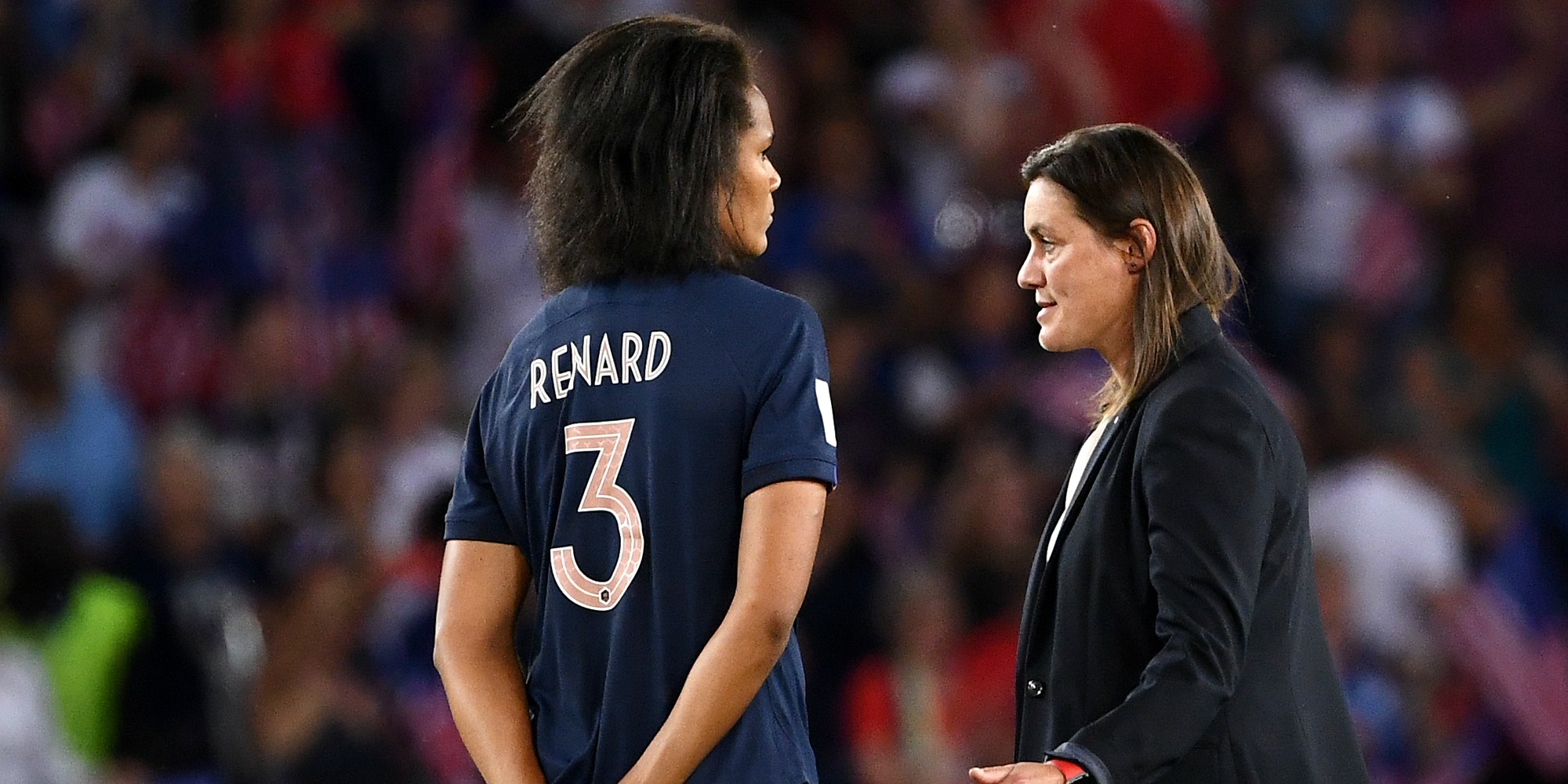 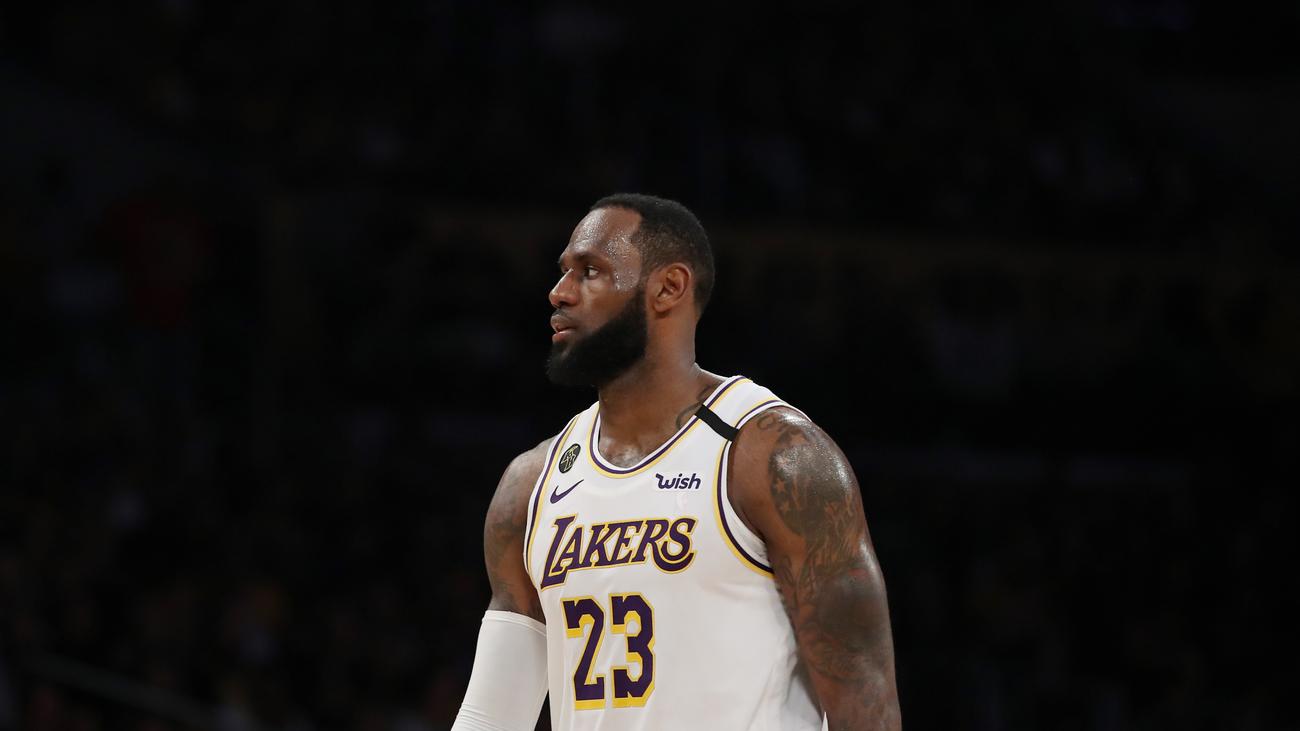 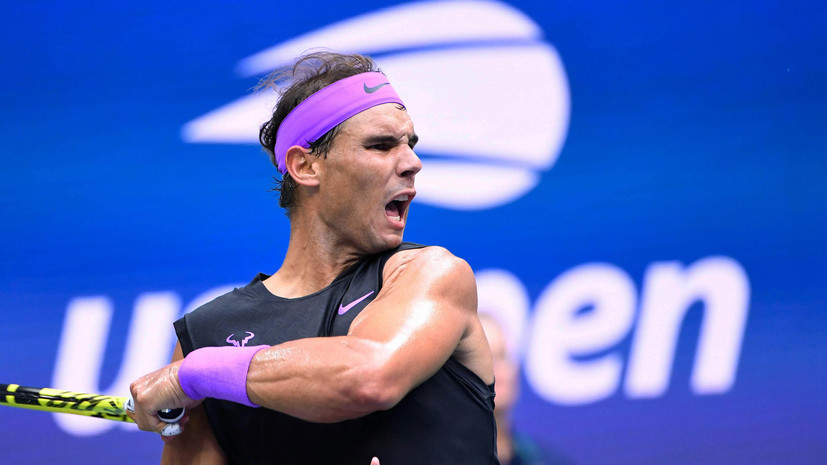 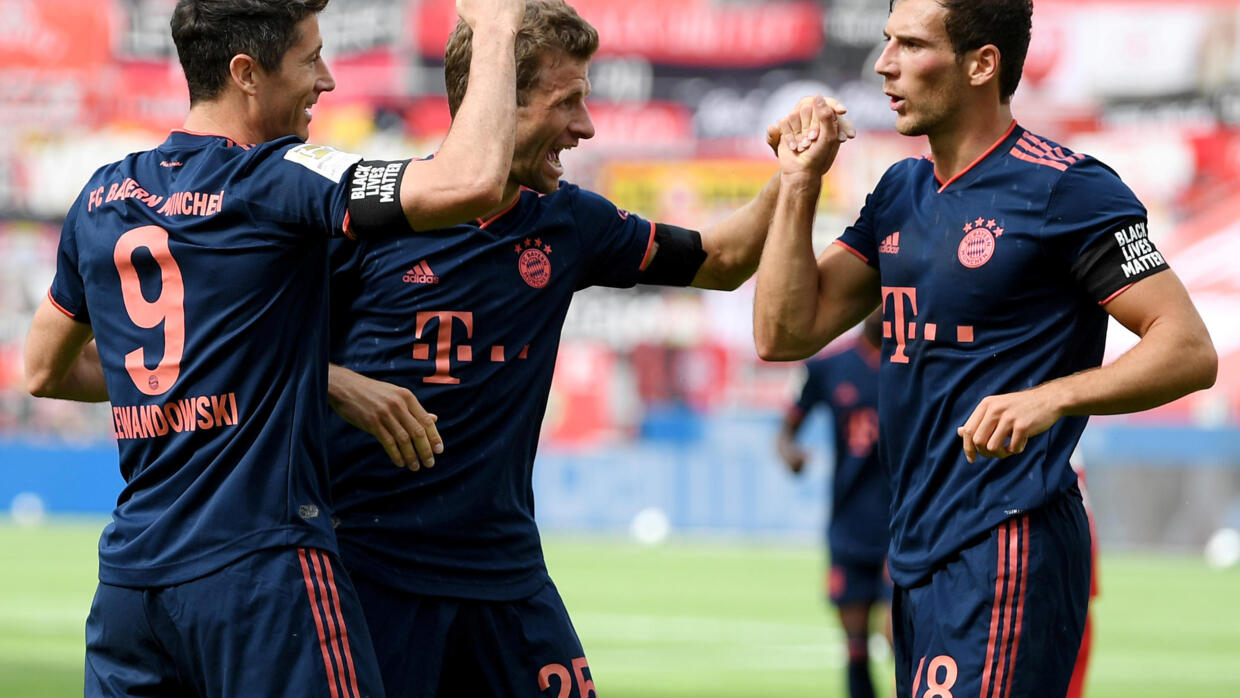 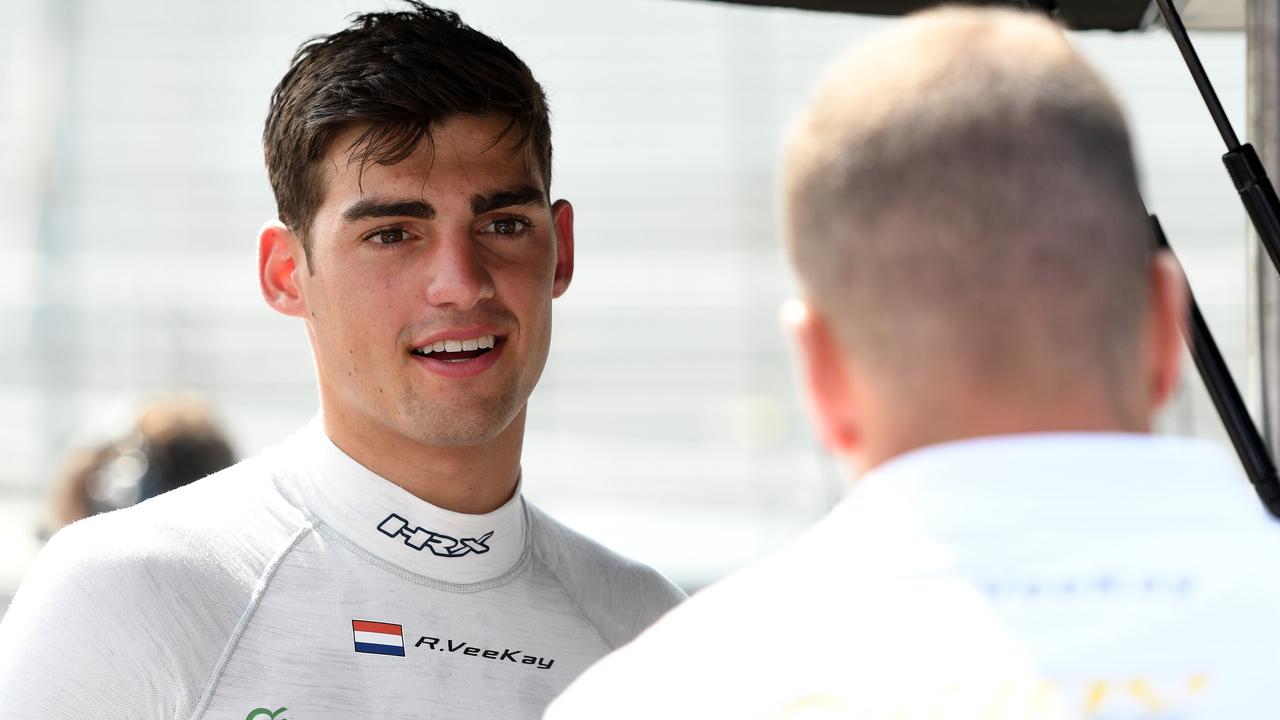 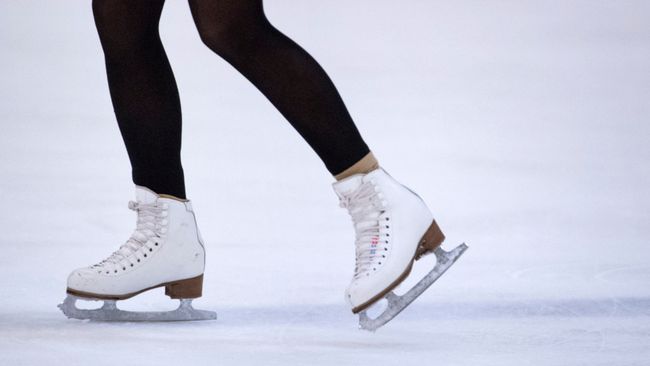