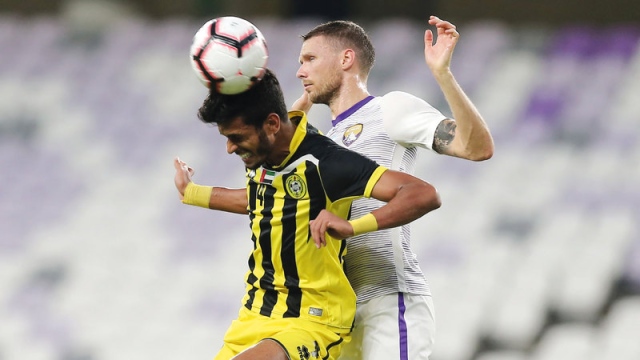 The technical staff of the two teams rely heavily on this game, as it is one of the important matches that match their aspirations in the Arabian Gulf League, which focuses on the presence in the warm zone, and achieving early survival.

For his part, the coach of the Kalba federation, Viviani, said he is counting on this game to restore the confidence of the public dissatisfied with the first loss to Brigadier General Nasraoui to achieve the first win in preparation for the upcoming matches with a higher positive motivation and before the start of the Gulf Arab League competitions. The team will lose its Jordanian professional Yassin al-Bakhit and the trio of the Olympic team Ahmed Amer, Hamdan Nasser and Maid Rashid, while the team will be absent after the Togolese match Malaba and Hungarian Gogac », added:« This game is very important for our team, and we worked hard to correct the mistakes made by Team in the last game, and we will avoid it in order to be accompanied by a good performance with the positive result, because I was satisfied with the performance in the last game contrary to the result, and this game is important, as it is preparing for the Arabian Gulf League, and we want to win, as well "For the performance, please the audience who has the right to resent the outcome of the last game."

Al Dhafra coach Croatian Razovic said: “We are ready for the match after a period of internal and external preparation through which we have dealt with some problems.” He pointed out that the start of each season is usually difficult, but he is looking forward to a good performance against Kalba Union so that his team shows better Last season, he revealed that Al Dhafra will be absent from a number of players, namely Massoud Suleiman, and Sultan Al Suwaidi, who has been suspended due to warnings since the end of last season.

Ittihad Kalba beat Al Dhafra 2-0 and lost 3-0 to them in the Arabian Gulf League last season. 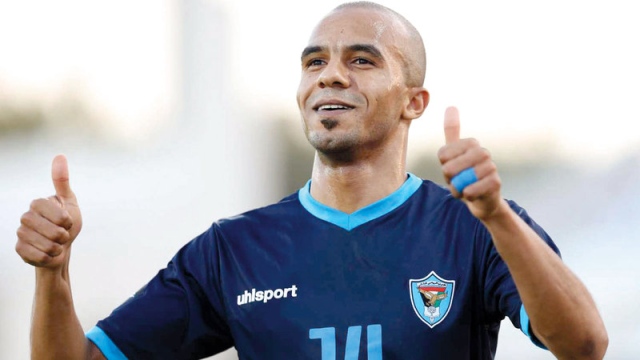 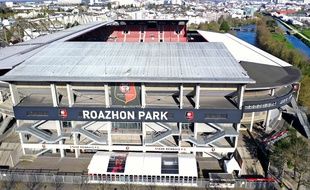 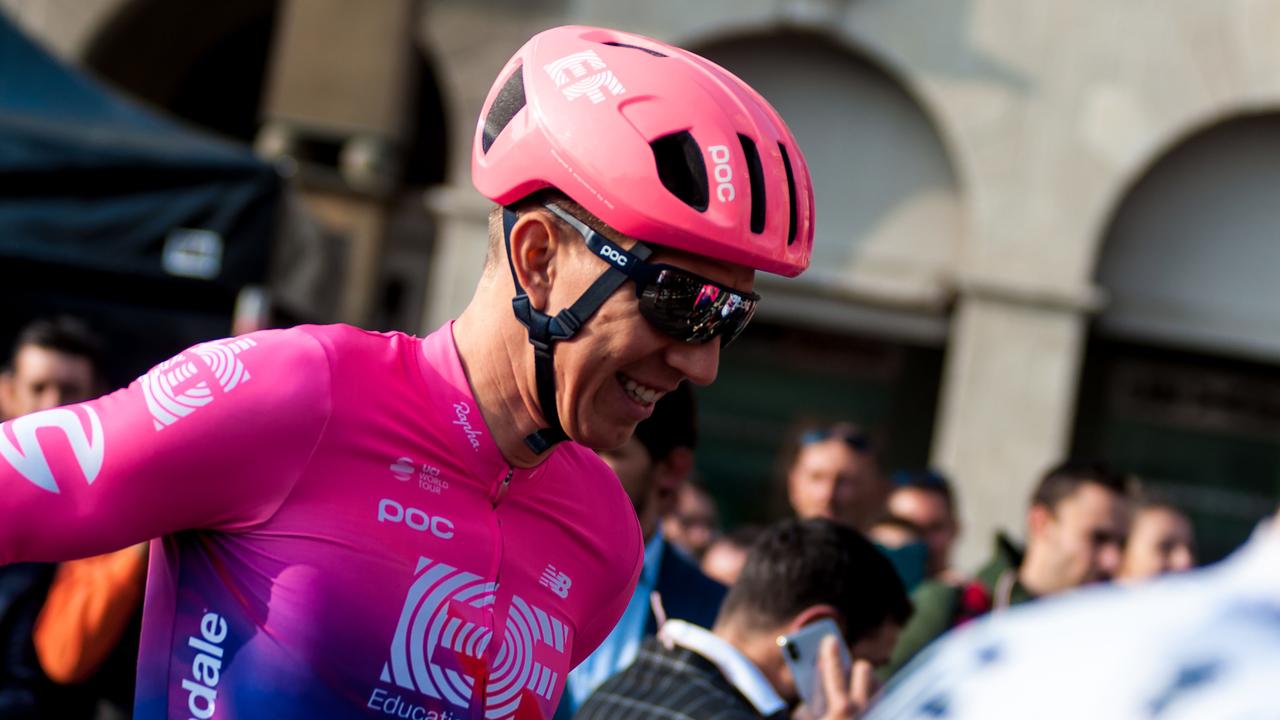 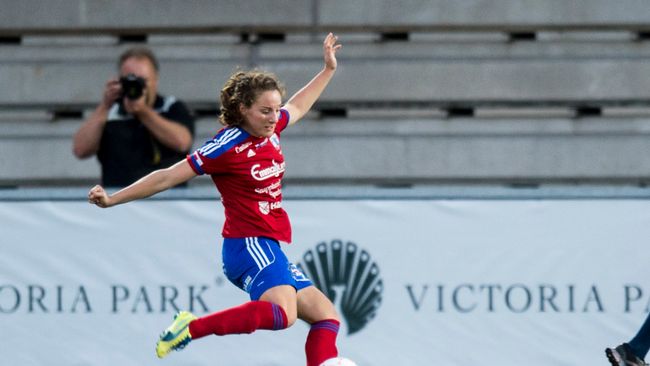 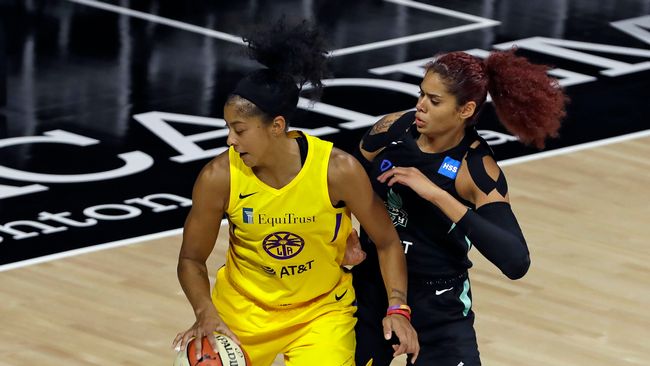