Ajax-APOEL · a few seconds ago 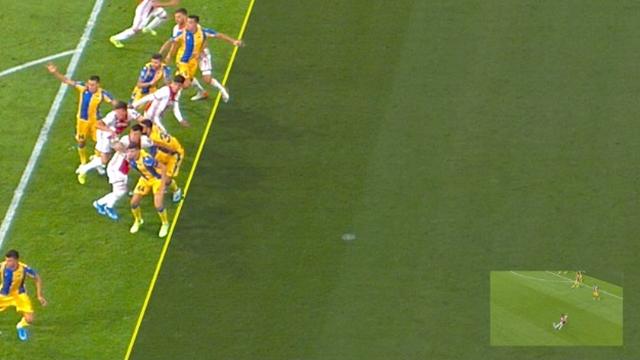 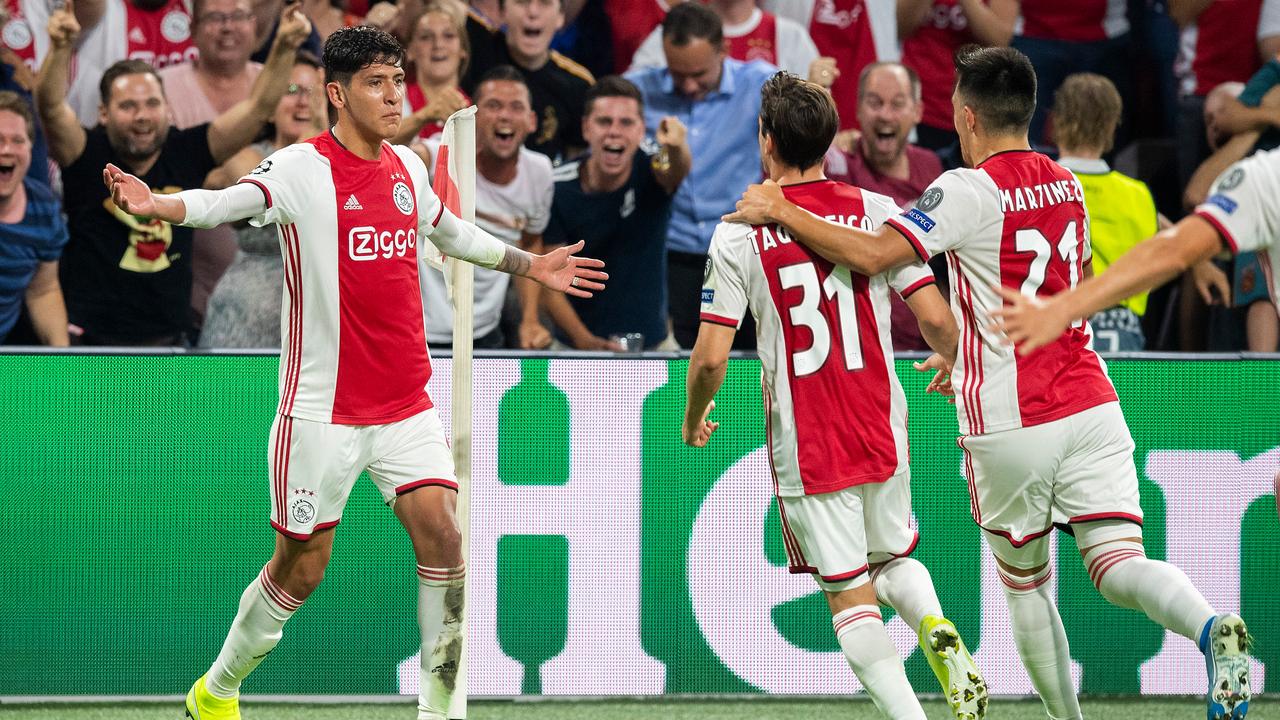 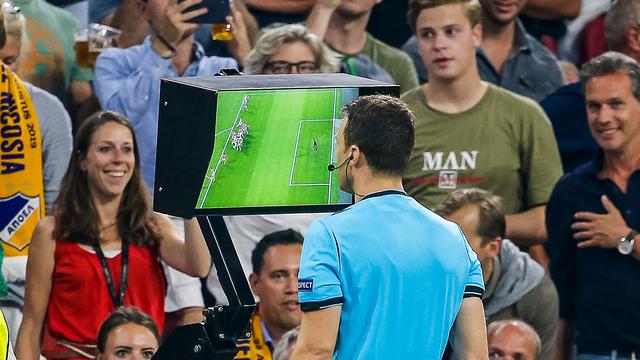 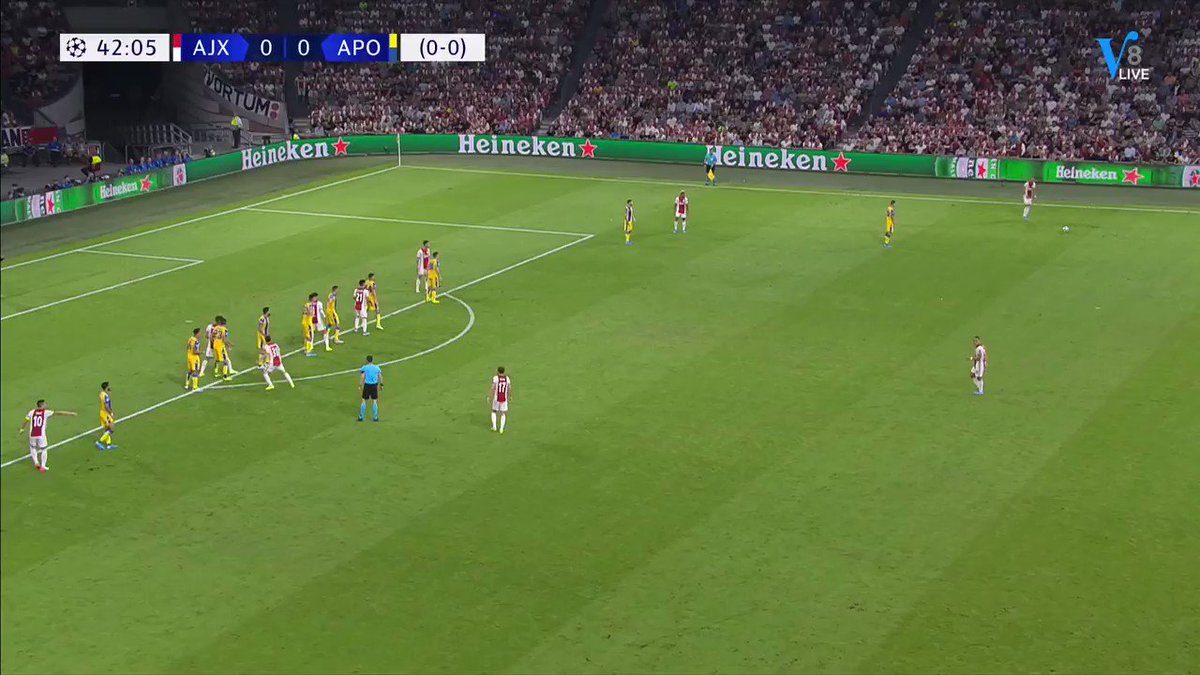 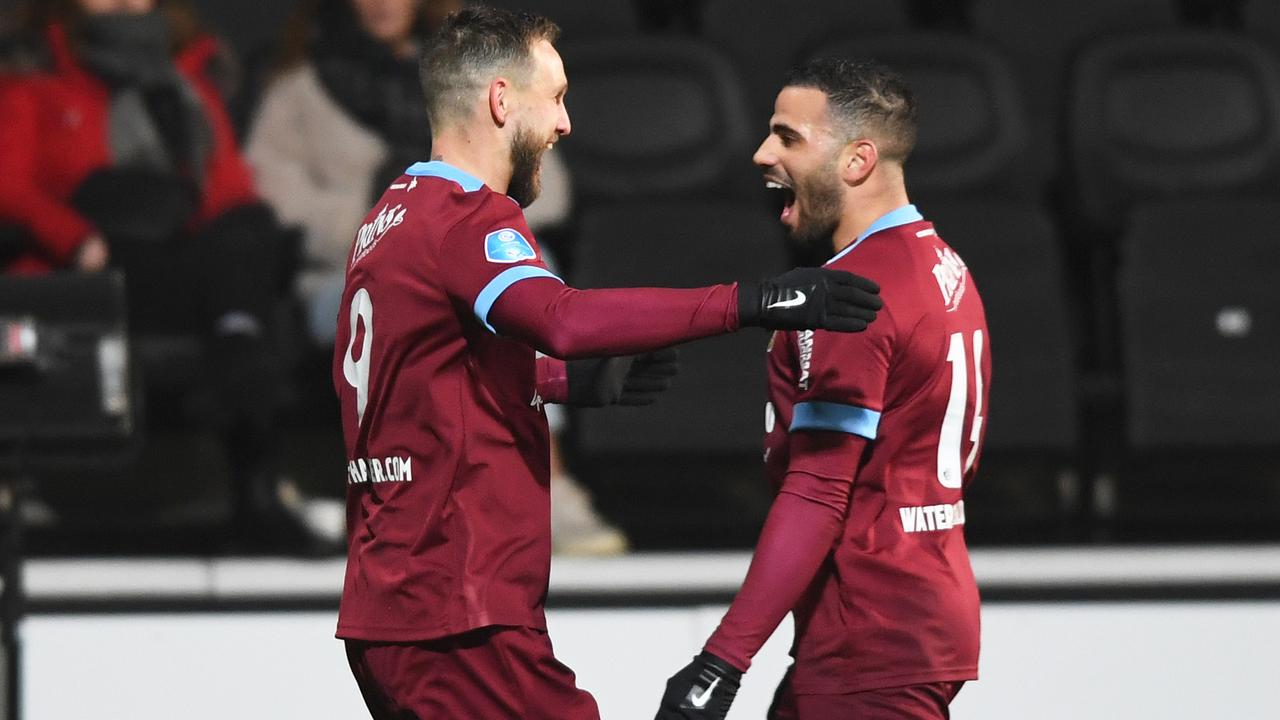 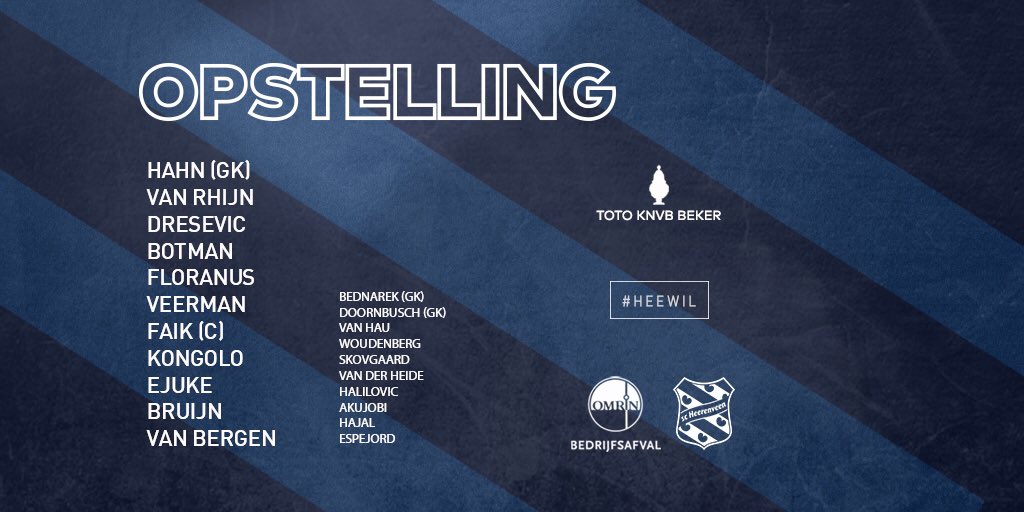 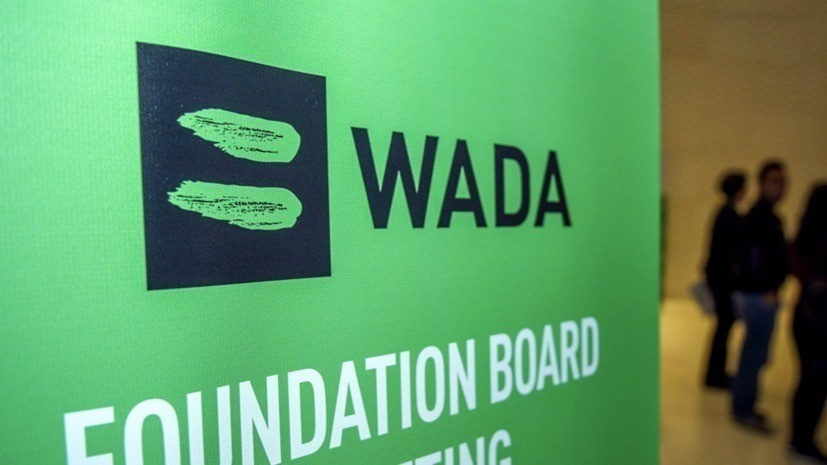 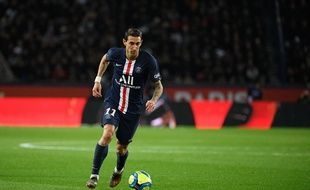 The winning streak of Alexandrova, the achievement of Djokovic and the conflict between Wozniacki and Yastremskaya: the results of the third day of the Australian Open
2020-01-22T19:07:20.470Z 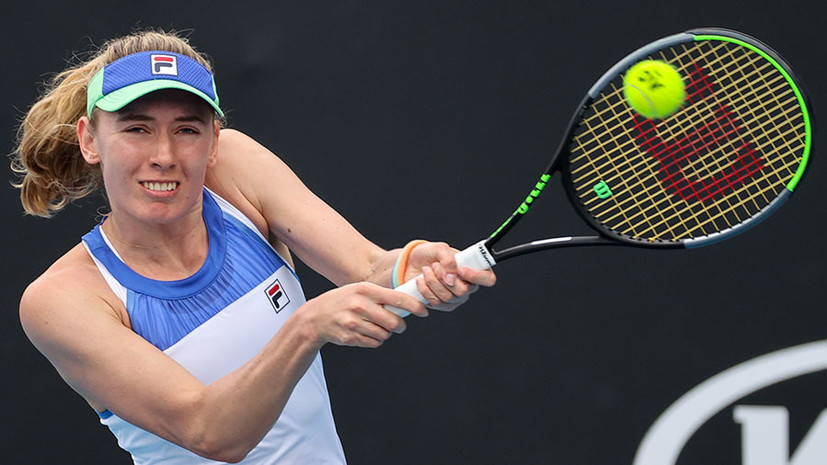 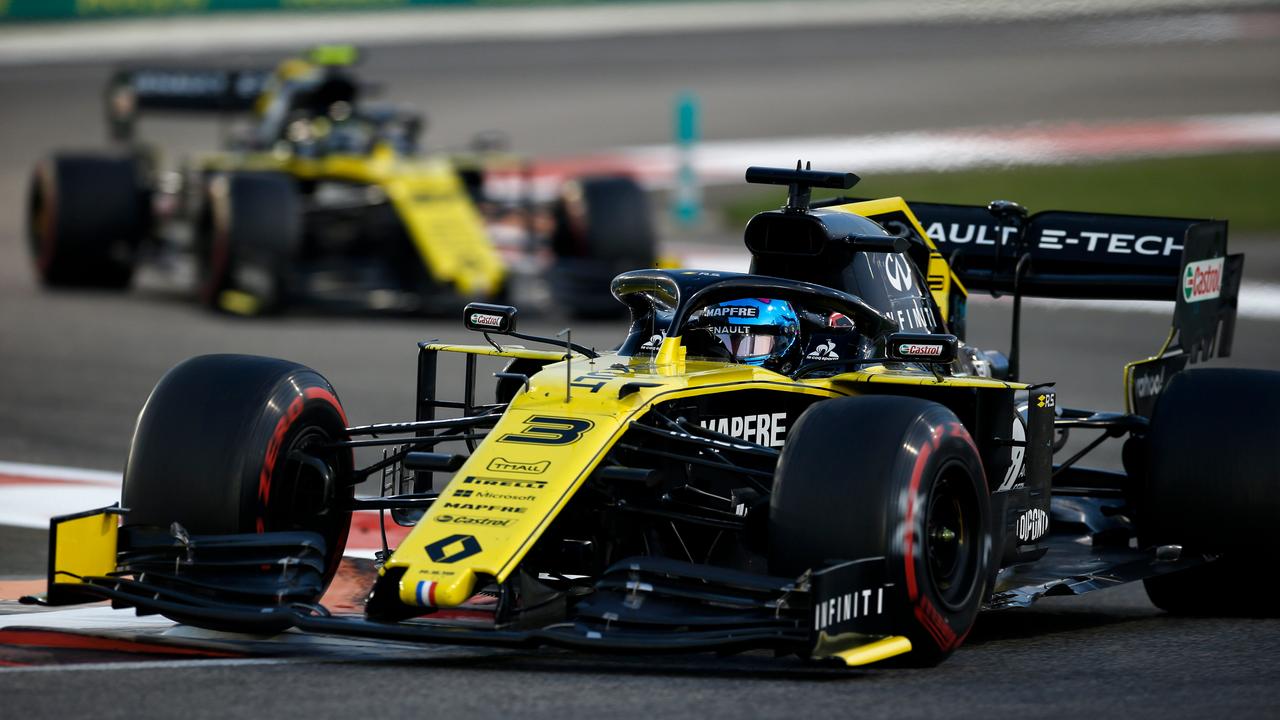 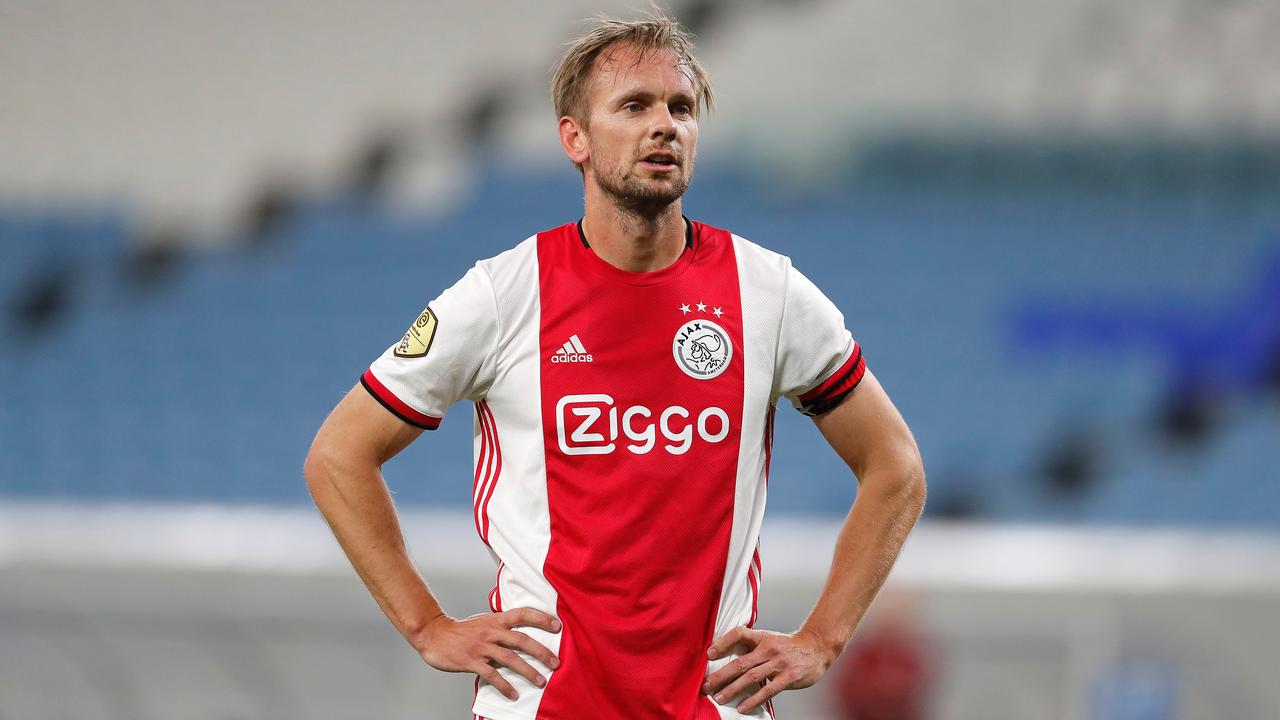 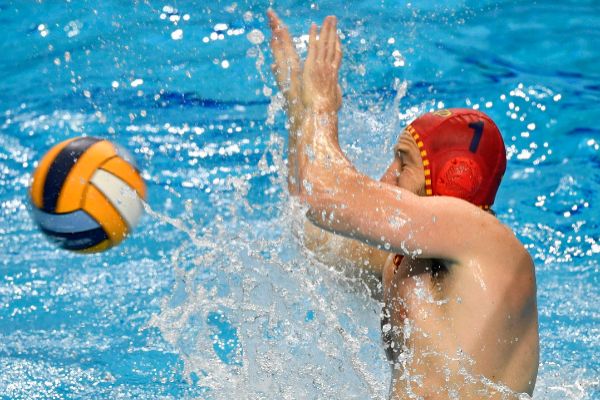 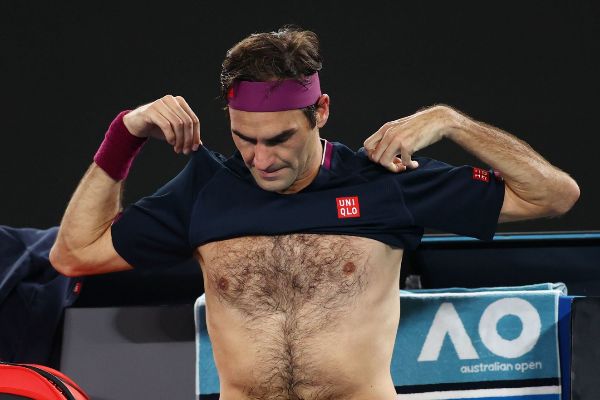 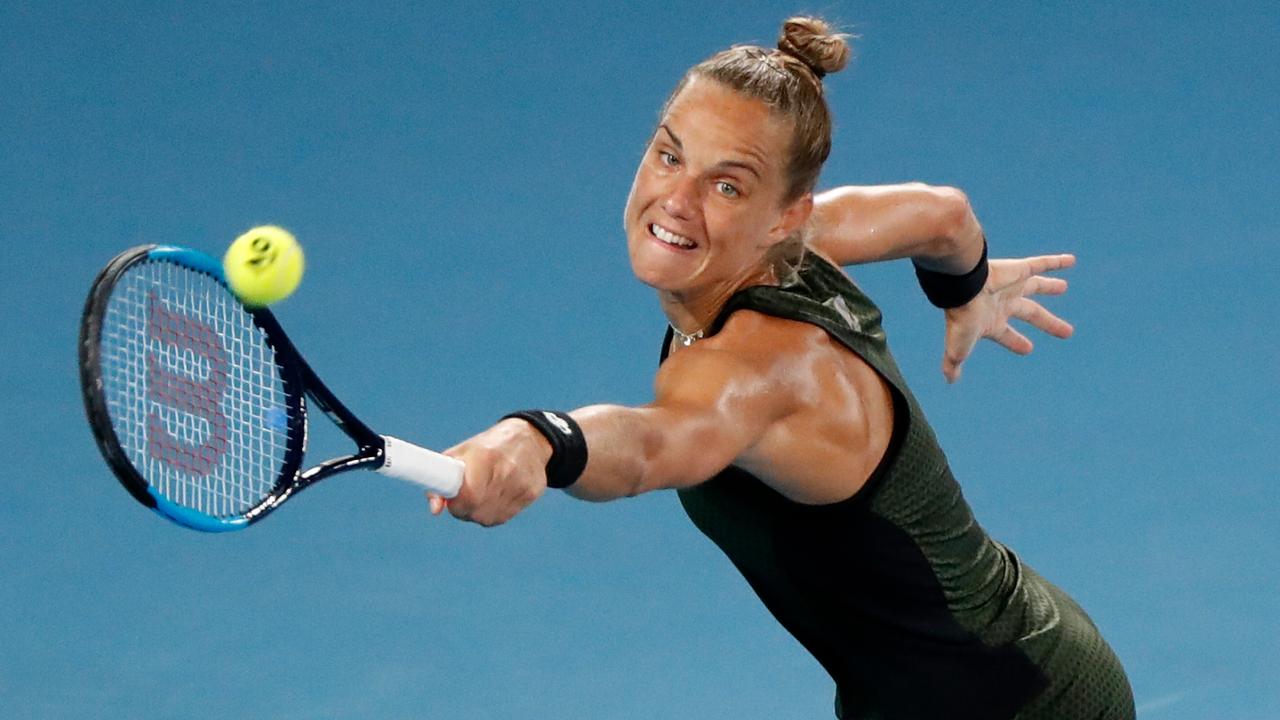 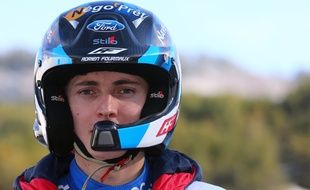 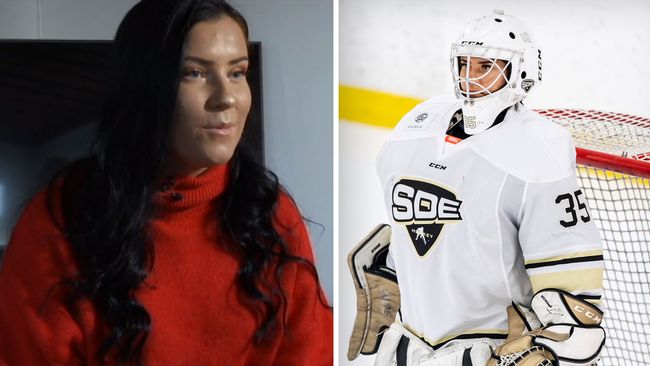