Today the skiing team travels to France for a high altitude camp. Then Stina Nilsson stays at home. - Stina got a crack in a rib after a fall and is not completely symptom-free yet. She trains with some adaptation, but is not ready for camp, says national team physician Magnus Oskarsson in a press release. 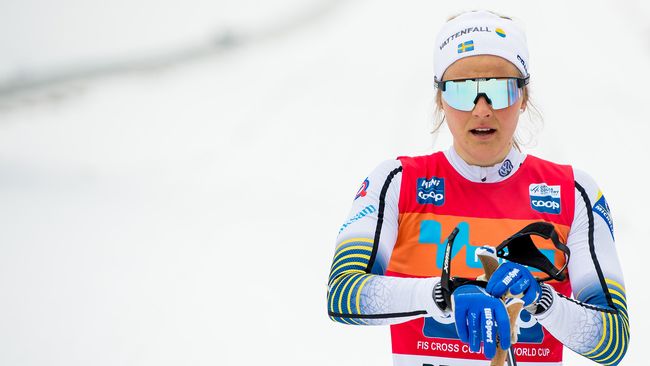 The national team will be three weeks in Fort Romeu in the French Pyrenees. In addition to Stina Nilsson, Viktor Thorn is also missing, waiting for an operation for his herniated disc and chilled Simon Lageson.

For riders, everyday life continues as usual and this year it is time for training at high altitude. This is the first time that the Swedish national team is placing a camp in the biathlon king Martin Fourcade's hometown.

They will train for three weeks at a height of 1,850 meters, the same height as the Beijing Olympic competitions run in 2022. 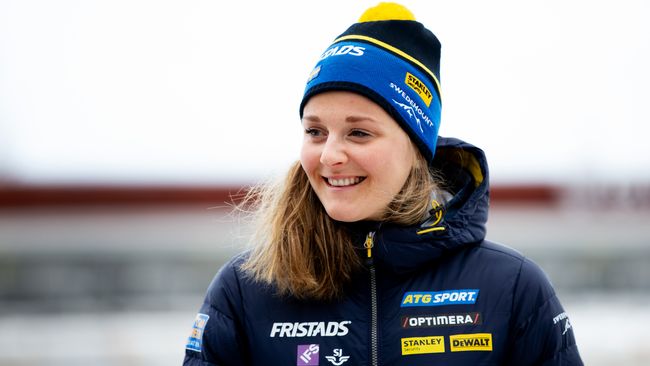 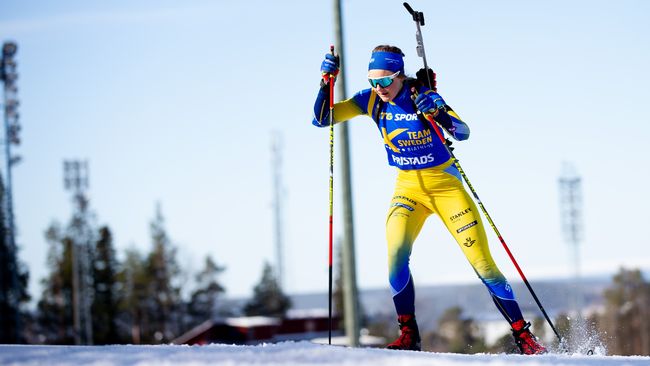 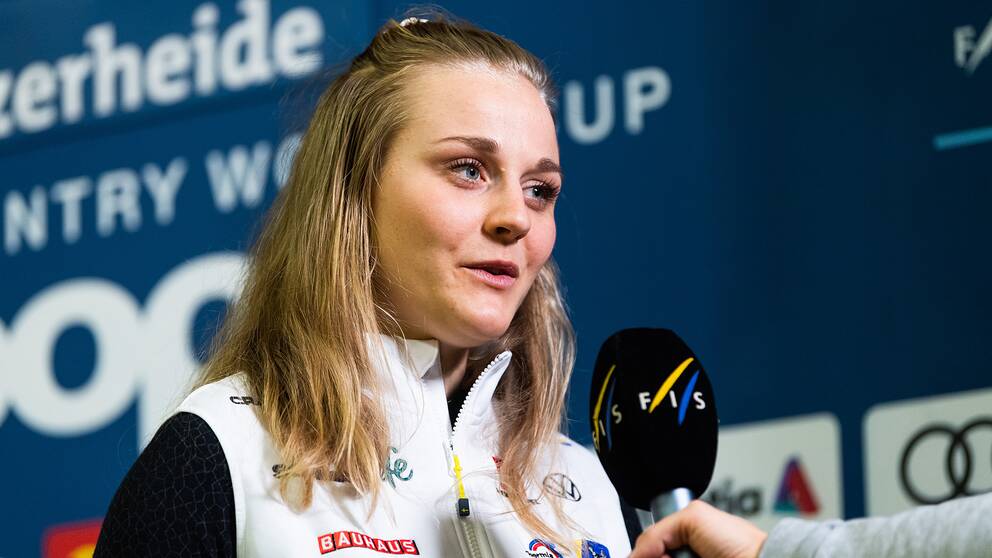 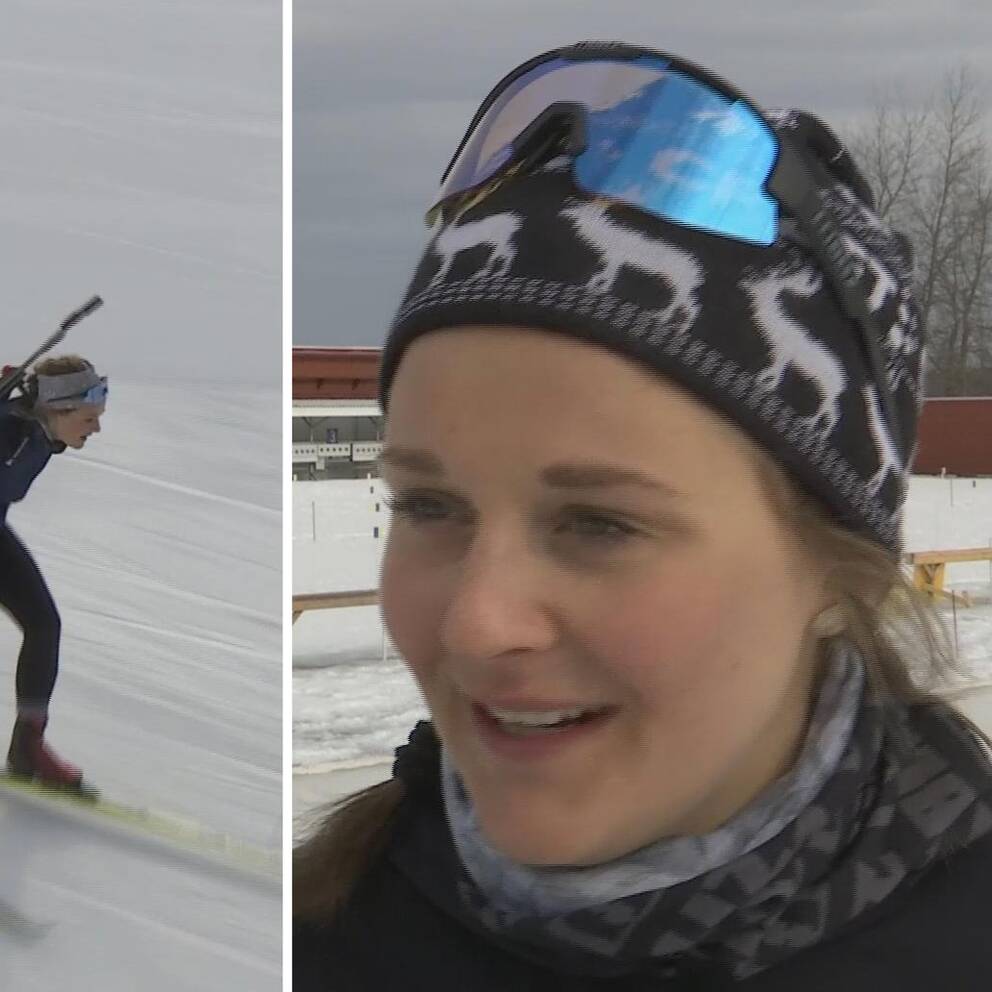 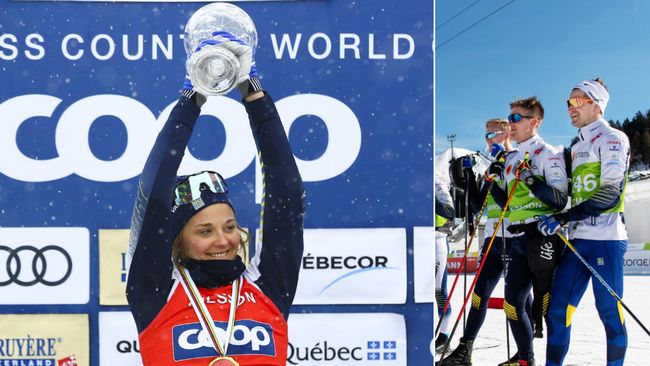 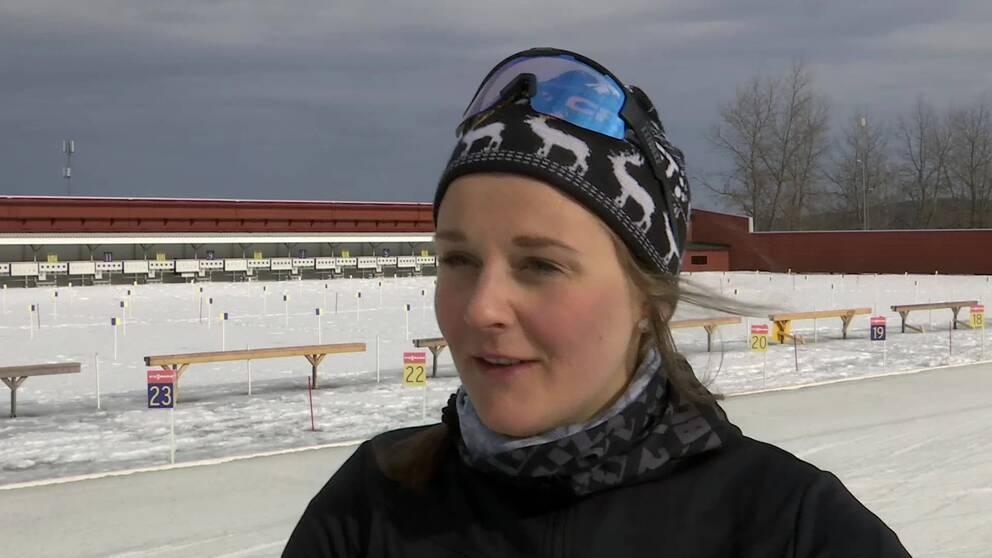 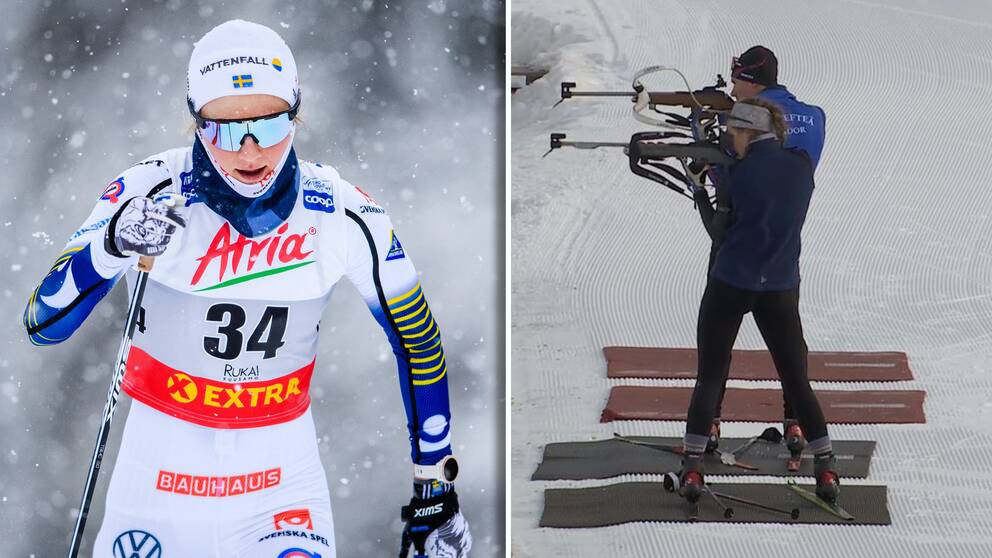 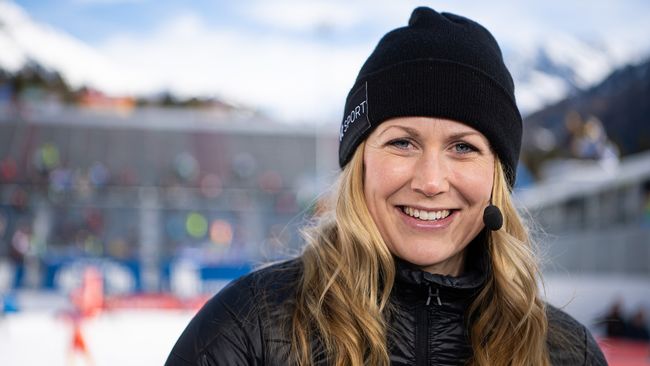 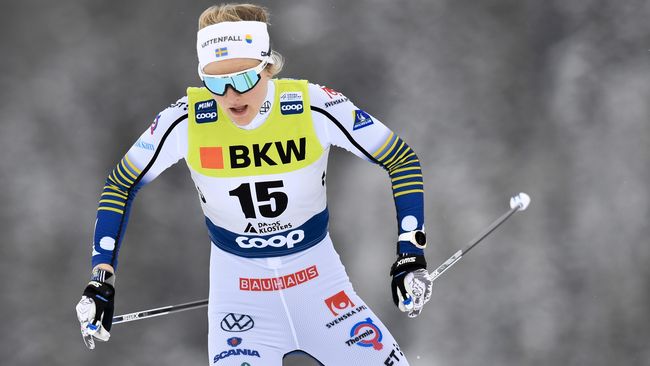 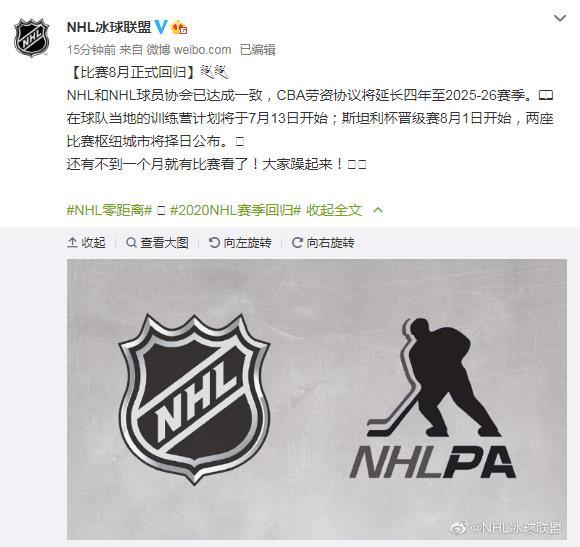 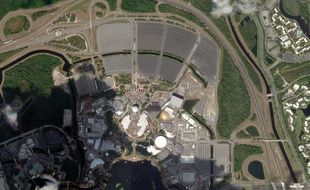 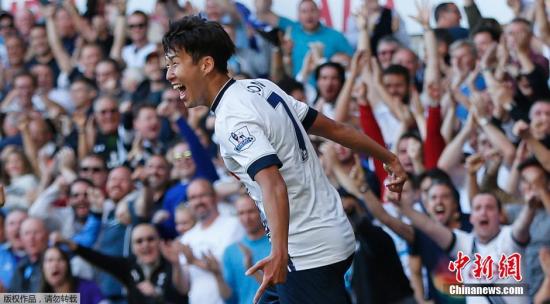