Ferdinand Piëch, the architect of the VW Group dies

Ferdinand Piëch, former president of Volkswagen and grandson of the designer of the company's first model, Ferdinand Porsche, has died at the age of 82 in the German city of Rosen 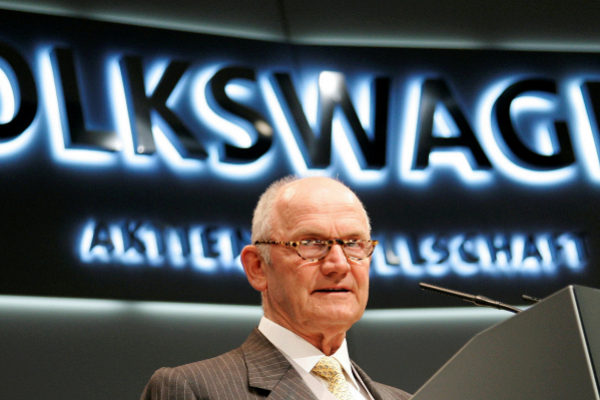 Ferdinand Piëch, former president of Volkswagen and grandson of the designer of the company's first model, Ferdinand Porsche, has died at 82 in the German city of Rosenheim, according to the German newspaper 'Bild', which recalls that Piëch was the person which helped transform the car manufacturer into a global company.

The former president and CEO of the Wolfsburg corporation was an engineer and grandson of Ferdinand Porsche, creator of the company's first model and 'father' of the Beetle, and was responsible for introducing the modular manufacturing technique, which allowed parts to be shared. between the different brands of the company, achieving economies of scale.

Under Piëch's leadership, Volkswagen added new brands to the consortium (Bentley, Bugatti or Lamborghini) and promoted international expansion. In his time as CEO, since 1993, he managed more than double the company's profit and also that the group reached a total of twelve brands.

In 1993, Piëch became CEO of the entity and president in 2002. During this period he revived the Volkswagen brand by introducing state-of-the-art technologies in small vehicles, reducing costs and increasing synergies between the group's firms.

With him at the head of the car group, Audi launched its 80 model and incorporated quattro technology and was the driver of the 1.0-liter model of Volkswagen fuel consumption, a project that finally stood still.

Piëch remained as chairman of the Volkswagen Supervisory Board until April 2015, claiming lack of "necessary mutual trust," after Piëch assured weeks before he had distanced himself from the then chairman of the board of directors, Martin Winterkorn.

Currently, the fourth generation of the Porsche and Piëch families is represented on the board of directors of Porsche Automobil Holding SE, which controls 52.2% of the capital of the Volkswagen consortium.

In 2017, Ferdinand Piëch reached an agreement for the sale of most of the 14.7% that he owned in Porsche SE to his little brother, Hans Michel Piëch, who controlled 25.1% of the holding company of the consortium with headquarters in Wolfsburg.

Half-mast flags in his honor

This morning, the Volkswagen Car Group has issued a statement in which he regrets Piëch's death and has ensured that the flags of several of his buildings will fly at half-mast in mourning.

"On behalf of the 660,000 employees, the supervisory board and the board of directors express their sincere condolences to the family and pay tribute to the great service of Piëch to Volkswagen, to the brands of the group and to the development of the automobile in general."

The president of the supervisory board of the German consortium, Hans-Dieter Pötsch, stressed that Piëch "has written the history of the car" and explained that this was a "passionate manager, an ingenious engineer and a visionary entrepreneur." For his part, the president of the board of directors, Herbert Diess, said that Piëch was "bold, enterprising and technically brilliant", while noting that he managed to turn Porsche into a competition brand and also take Audi "to the next technological level ".

"Leading the Volkswagen group, Ferdinand Piëch advanced in its internationalization, in the integration of Bentley, Lamborghini and Bugatti in the group, and led our largest volume brands to international competitiveness through a platform strategy," Diess said.

He also recalled that the manager integrated Scania and MAN and added that technologically, he and his development teams went "beyond" the limits of the possible, developing the first one-liter car in the world to the Bugatti Veyron with 1,001 horses . 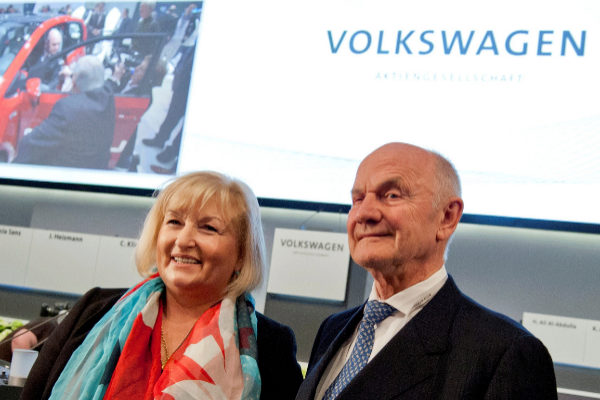 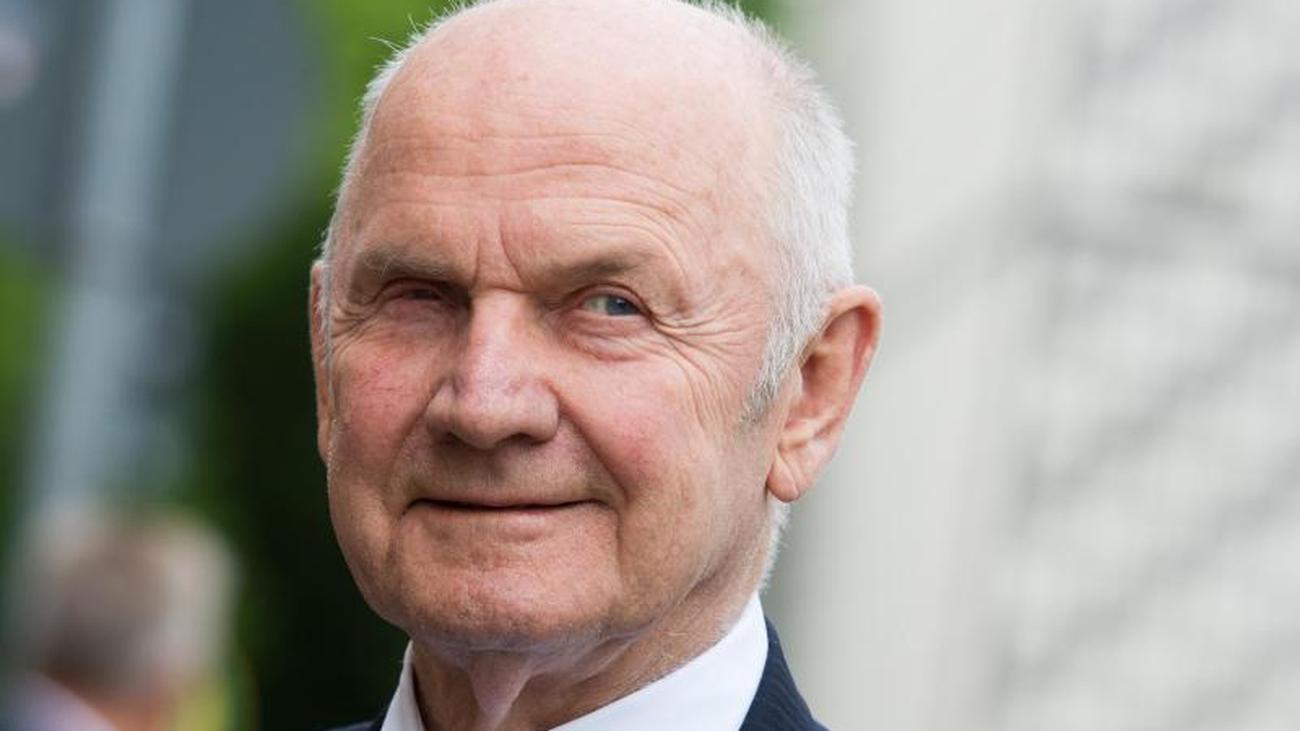 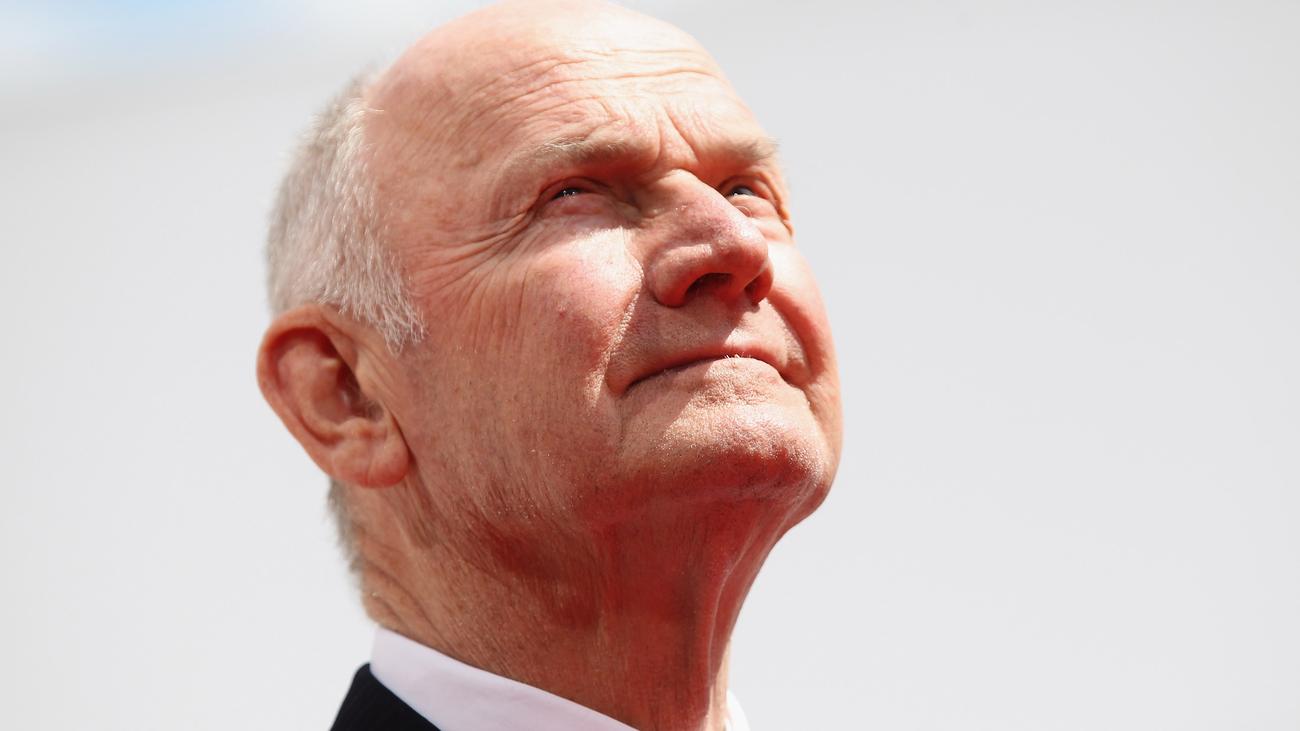 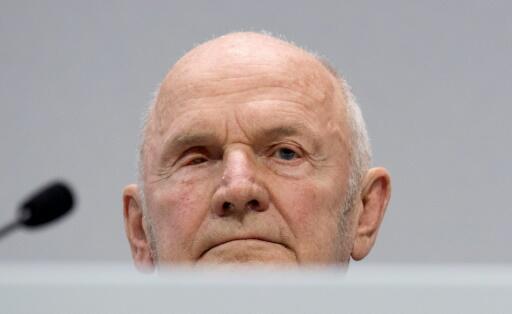