PSV and Napoli confirmed the long-awaited record transfer from Hirving Lozano on Friday. The Mexican arrived in Naples earlier this week to complete the transition. 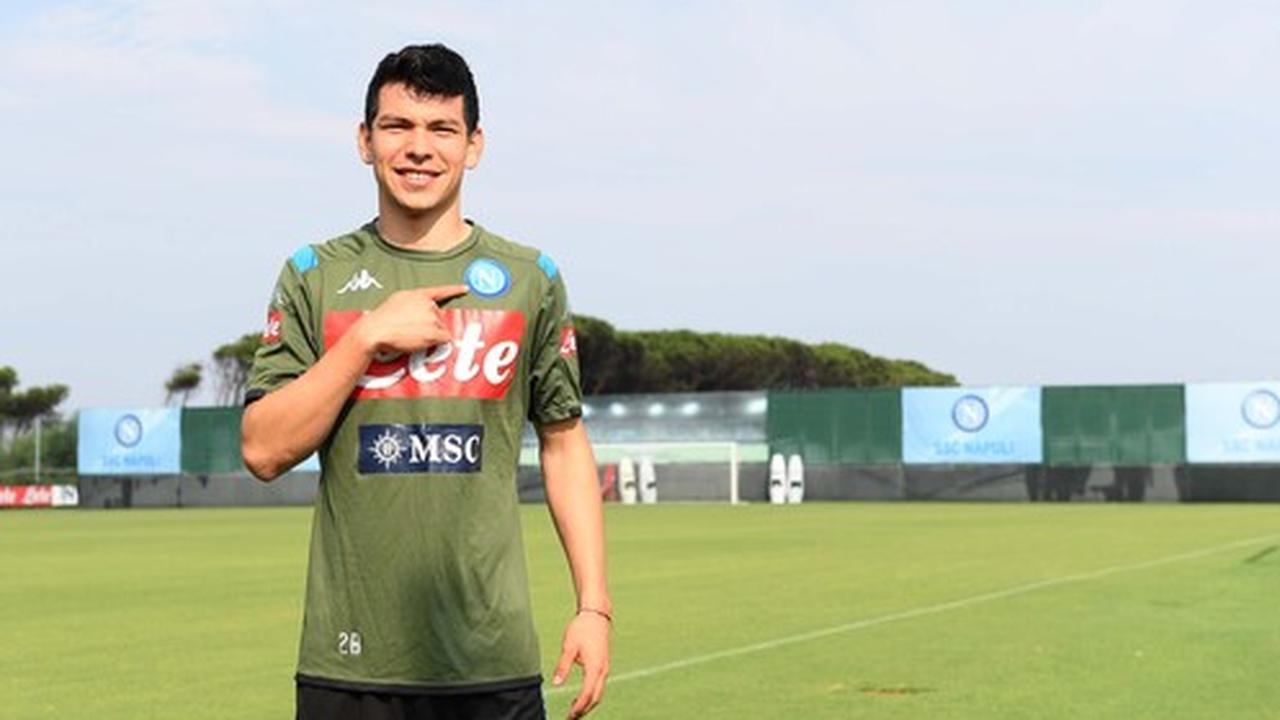 PSV and Napoli confirmed the long-awaited record transfer from Hirving Lozano on Friday. The Mexican arrived in Naples earlier this week to complete the transition.

Both clubs do not mention the transfer fee, but according to media at home and abroad it is around 40 million euros. The 24-year-old attacker signs a multi-year contract in Italy.

PSV has never sold a player for that much money. The record was in the name of Memphis Depay, who left for Manchester United in 2015 for 34 million euros.

It is also a record transfer for Napoli. The club of former Eredivisie players Dries Mertens, Arek Milik and Amin Younes paid 39 million euros to Real Madrid six years ago for Gonzalo Higuaín.

Only twice did a player leave the Eredivisie for a higher amount. This summer Ajax player Frenkie de Jong signed for 75 million euros at FC Barcelona and teammate Matthijs de Ligt went to Juventus for the same amount. Two years ago, Ajax defender Davinson Sánchez - he went to Tottenham Hotspur - earned 40 million euros, just like Lozano.

Lozano had excellent figures at PSV

Two years ago Lozano came for about 8 million euros from Pachuca from his native Mexico. With forty goals in 79 official matches, he was one of the star players of PSV.

The 35-fold international is saying goodbye to PSV with a proud feeling and calls the 2018 league title one of the highlights of his career. "That was an incredible moment, really fantastic. I also had the dream of playing in the Champions League someday," he says on the PSV site.

"PSV succeeded and that was really great. The people at the club immediately gave me and my family the feeling that I was here. I want to thank everyone for that."

Compared to last season, Lozano is the third basic player to leave PSV this summer. Luuk de Jong signed with Sevilla and Angeliño was brought back by Manchester City.