For the first time in months, Bertens drops out of the top five WTA ranking

Kiki Bertens has dropped out of the top five of the world ranking for the first time in months. The Westland occupied the WTA ranking in seventh place on Monday. 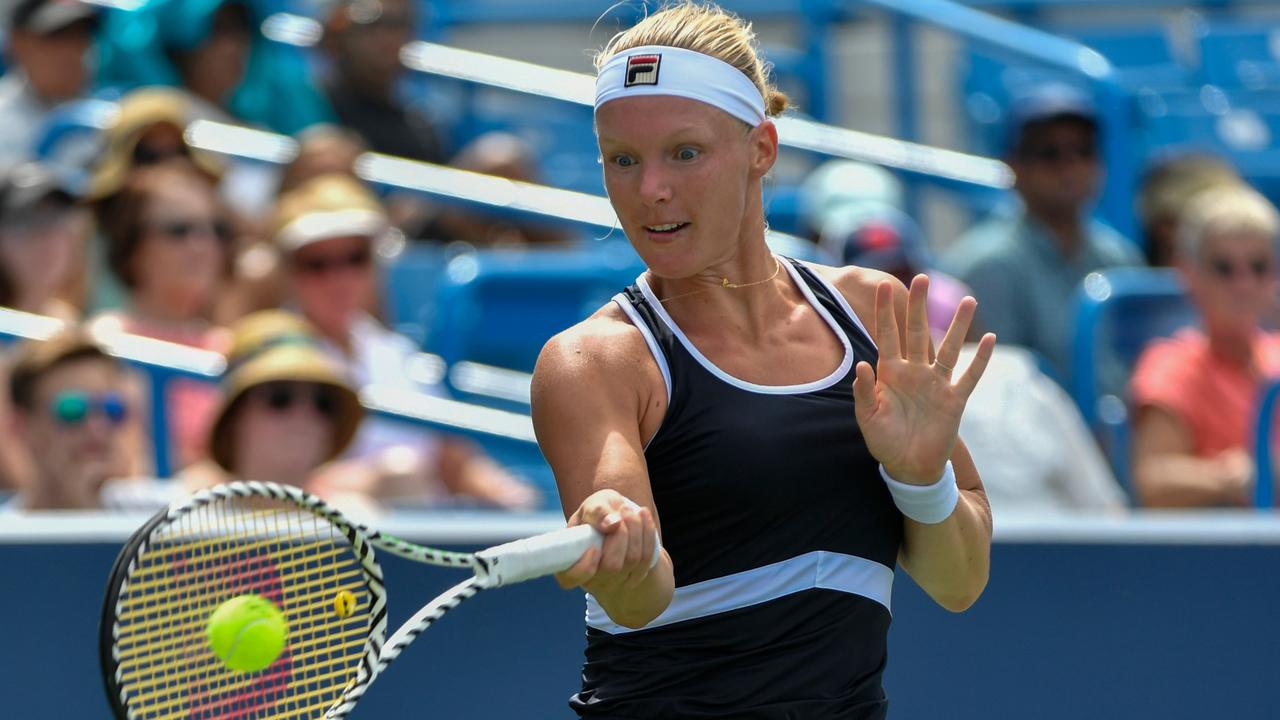 Kiki Bertens has dropped out of the top five of the world ranking for the first time in months. The Westland occupied the WTA ranking in seventh place on Monday.

27-year-old Bertens is dropping two places due to her early elimination at the prestigious WTA tournament in Cincinnati, which she won last year. This time she was stranded in the second round by a defeat against Venus Williams.

This early elimination means that Bertens loses many points for the world ranking and Elina Svitolina takes full advantage of this. The 24-year-old Ukrainian reached the quarter-finals and also lost some points, but nevertheless rises two places to fifth position.

The Czech Petra Kvitová also has more points than Bertens (4,485 to 4,400) and remains in sixth position. The Dutchman still holds Serena Williams, Aryna Sabalenka and Madison Keys (winner in Cincinnati) in the top ten.

It is the first time since the beginning of May that Bertens is no longer in the top five. She won the Madrid clay tournament that month and reached the semi-finals in Rome a week later, after which she was named the number four in the world.

Kiki Bertens did not live up to expectations in Cincinnati. (Photo: Pro Shots)

Although Bertens has twice reached the final of a WTA tournament (loss in Rosmalen and Palermo) in the last few months, she missed the necessary points at the Grand Slam tournaments. On Roland Garros she had to give up in the second round due to illness and on Wimbledon she was already eliminated in the third round by Barbora Strýcová.

Naomi Osaka can still call himself the number one in the world. The Japanese had to give up in the quarterfinals with a knee injury and could have been relieved at the head of the ranking by Ashleigh Barty, but the Australian stranded in the semi-final battle and was one victory short.

The top players will not play this week, as the US Open will start next week. The last Grand Slam tournament of the year was won last year by Osaka, who ruled Serena Williams in a bizarre final.

Bertens reached the third round in New York last year, with which she scored her best performance ever at the US Open.