Major League Baseball Cubs Darvish pitcher started the Phillies game on the 15th, took 10 strikeouts and made a good 7th goal, but won ...

Darvish 7 times without losing points won or lost 12:48 on August 16

Major League Baseball and Cubs Darvish pitcher started on Phillies on the 15th and took 10 strikeouts and made a good 7th goal without losing or losing 5th win.

Darvish pitcher has achieved 4 wins and 6 losses so far this season, and on the 15th, he started the game against Phillies held in Philadelphia, the home of the opponent, on the 5th.

The Darvish pitcher gathered the ball low from the start and kept it up to 3 hits.

4th and 5th, the runners were carried on the third base, but the following batter was beaten with a powerful fastball and the score was not allowed.

Allied batting lines also helped them with 5 points of lead, and Darvish pitchers were sent in eight hits at the time, and replaced with the right of winning pitchers.

Darvish pitcher had 7 hits, 4 hits and no runs, and the strikeout was 10 good pitches, the third double digit of the season since June 15th.

However, the Cubs lost nine times, relieving the Phillies with a good-bye Sayonara home run and losing 5-7, and Darvish's fifth win was not. 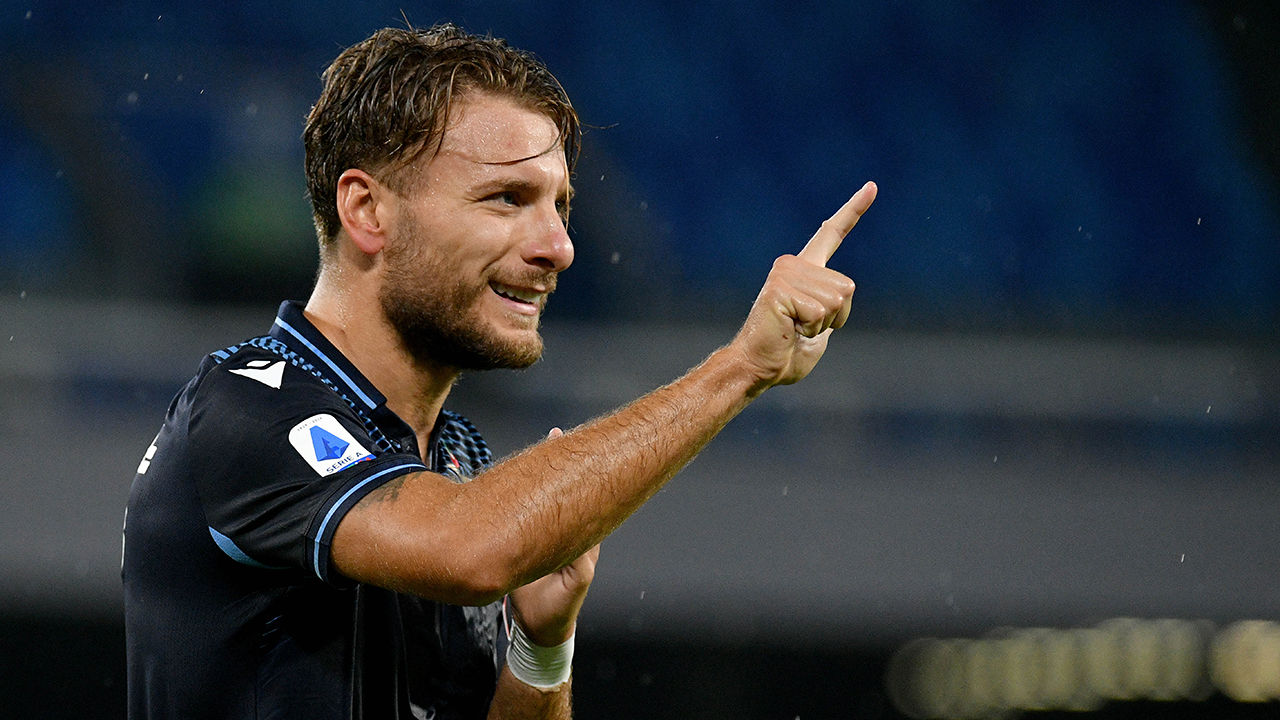