At the wheel of the Citroën C5 Aircross BlueHDi 130: comfort on long trips

The DGT informed in early summer that during these months there were going to be up to 90 million trips, many of them long-distance. It is therefore a time 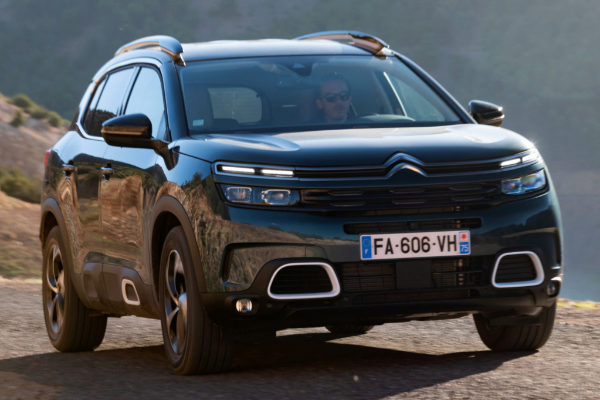 The DGT informed in early summer that during these months there were going to be up to 90 million trips , many of them long-distance. It is therefore an exam time for many vehicles. Will it support the hundreds of kilometers that await you? Will the tour be comfortable? How much will I leave filling the deposit until arrival? For all these answers, the model we have tested has positive responses.

The Citroën C5 Aircross is a spacious, comfortable SUV with acceptable consumptions on high capacity roads. Specifically, the 130-horsepower diesel version associated with an eight-speed automatic transmission and with the Shine finish, the highest in range. A boxer with a differentiated design in a ring in which sales successes such as the Nissan Qashqai are fought. With contenders in all brands: Peugeot 3008 , Opel Grandland X ('brothers of the PSA Group'), Ford Kuga , Kia Sportage , Hyundai Tucson , Renault Kadjar ...

The C5 Aircross is available with gasoline engines of 130 and 180 horses and diesel of 130 (the proven one) and 176 horses . They can be associated with manual or automatic changes and are available in four finishes: Start, Live, Feel and Shine (the tested one). This variety allows endless combinations and equipment, a characteristic inherent to the philosophy developed by Citroën .

The diesel version of 130 horses (1.5 liters and 300 Nm of maximum torque) behaves with agility and responds well to the demands of the accelerator. Gear changes are not charged and it is not too loud. The vehicle is well soundproofed. One of the characteristics that the driver will notice before is the soft suspension to increase ride comfort. It allows you to drive on broken roads with comfort and the potholes are reduced to an anecdote.

However, sometimes the vehicle has an excess of balancing that is felt in the most turned corners. You have to get it right so that the most pronounced turns. However, on straight and quieter trips, the vehicle seems to be in the air. Something we have seen in more than 1,000 kilometers of travel between Galicia and Madrid.

It measures 4.50 meters in length, so it is located on the border between compact and medium SUVs. However, its habitability is of a superior segment. The driving position is very comfortable. In the Feel and Shine finishes the seats are called Advanced Comfort . They have a more ergonomic shape to better fit the back. Everything is perfectly visible. The rear seats are three, really, not two with a space in the middle only suitable for sizes 'S'.

They are individual and can rest. In addition, they move longitudinally. It is a very useful function to gain extra space. And is that another of the virtues of this C5 Aircross is its modularity. With this action you may sacrifice boot space, but it has a good quota: 580 liters of capacity with the seats in the most delayed position and 720 in the most advanced . And you can still gain more space if instead of a spare wheel you choose the puncture kit . In the tested version, with the Shine finish, comes the opening of the electric gate that has the function of gestural opening with the foot. Useful if you are very charged.

Travel comfort is not only achieved in current vehicles with a comfortable seat or an engine that pushes in any regime. Driving assistance systems improve the experience. In the case of the active speed programmer or the automatic switching between short and long lights. The first, in our version, is combined with the automatic lane maintenance system. It allows driving, always with your hands on the steering wheel, almost autonomously on highways and highways. Useful resources especially on long trips for which this vehicle is more than armed.

In addition, in its technological menu, the detection of vehicles in the blind spot or emergency braking with pedestrian recognition. In high-capacity roads, in which the consumption is lower, you can go below 6 l / 100 kilometers if the conditions are favorable and always respecting the limits. It goes to 7l / 100 kilometers in the city and remains in the mixed (homologue 6.7).

Grip Control for the most difficult situations

Similarly, although it is not a comfort factor, it does make the stay in a vehicle on long trips more pleasant the appearance of the interior. The vehicle is well finished. As for infotainment systems, it has an 8-inch touch screen. It is compatible with Android Auto and Apple CarPlay. This element is perfectly integrated but sometimes it is uncomfortable. You have to take too many steps to get to functions like the dual zone air conditioner. Having to use a touch screen to regulate the temperature distracts too much attention from the road and the icons, in some functions, are too small.

As with many of these vehicles, the appearance of a portentous vehicle does not correspond to elements such as all-wheel drive. However, the C5 Aircross allows you to reach places outside the asphalt thanks to the Grip Control , which allows you to select from several specific modes for mud, snow or sand. It also equips the descent control of slopes, which acts at low speeds to help with the steeper slopes. The Citroën C5 Aircross Shine BlueHDi 130 S&S EAT8 costs 32,400 euros . The range of this SUV starts with the C5 Aircross Start Puretech 130 S&S at 21,250 euros. The cap is marked by the BlueHDi Shine 180 S&S EAT8, which costs 34,500 euros.

MotorCitroën Berlingo: more than a van, a car for everything and everyone

Registration Sandero, León, Arona, Corsa ... these are the best selling cars in Spain

Employment Agreement for the departure of 181 Figueruelas workers

At the wheel of the Citroën C5 Aircross BlueHDi 130: comfort on long trips 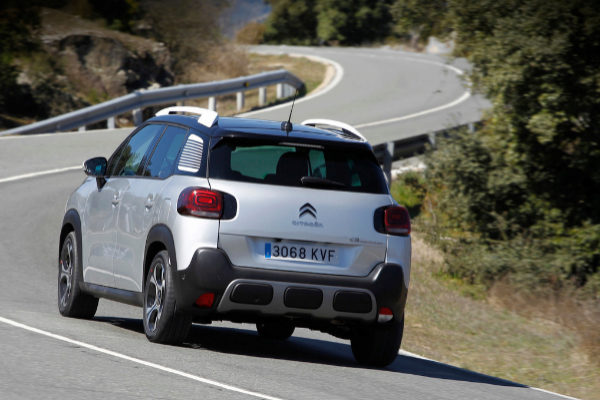 At the wheel of the Citroën C3 Aircross, the friendly SUV 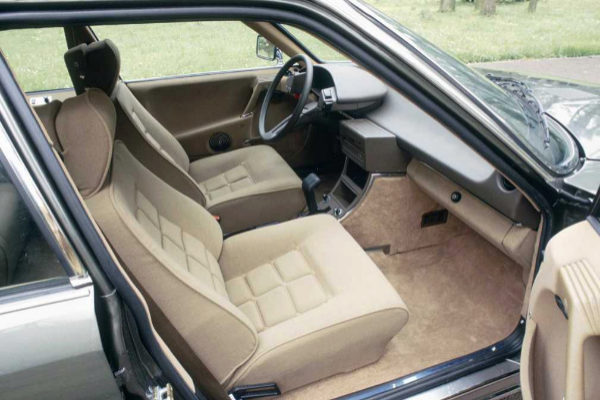 Advanced Comfort, the most comfortable seats of Citroën 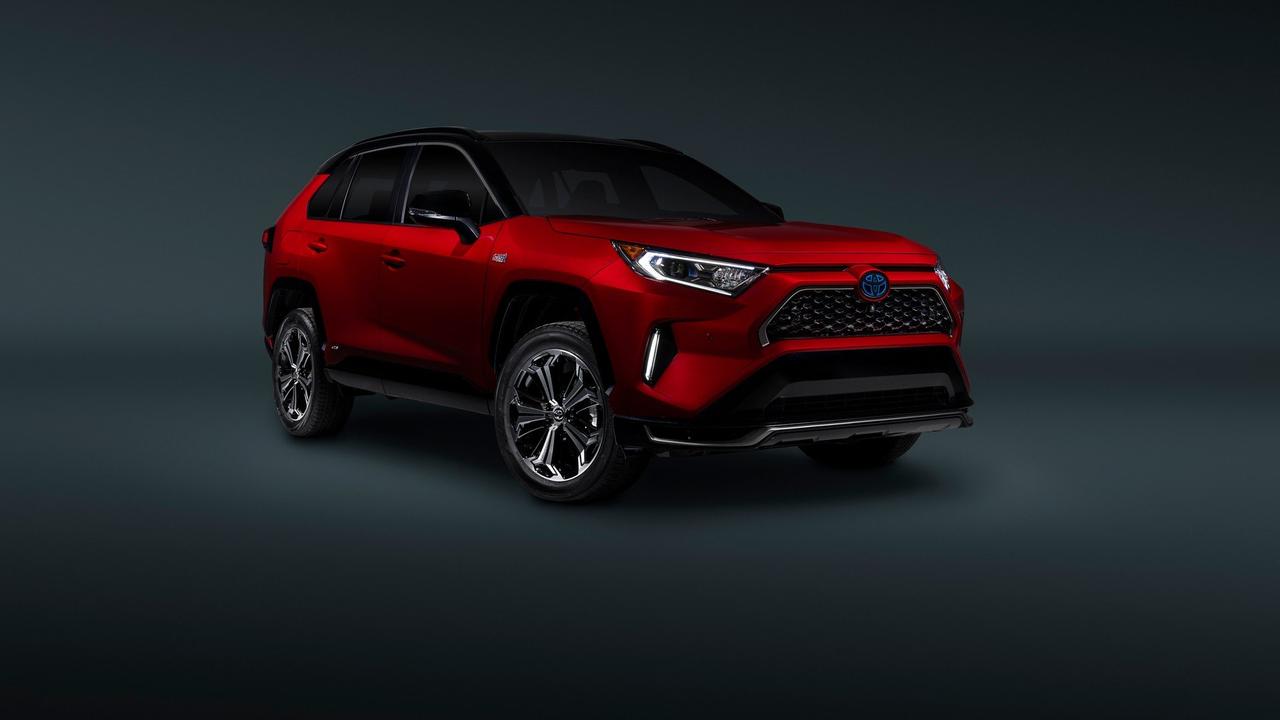 Toyota RAV4 is now available as a plug-in 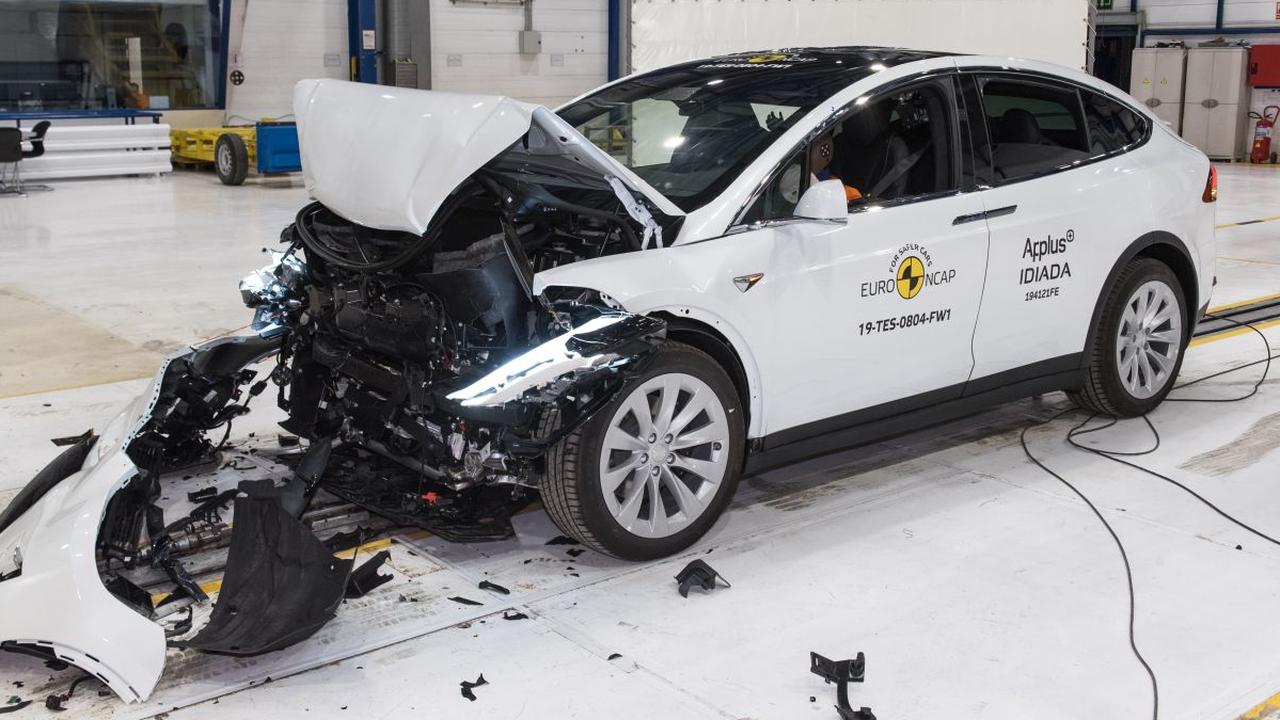 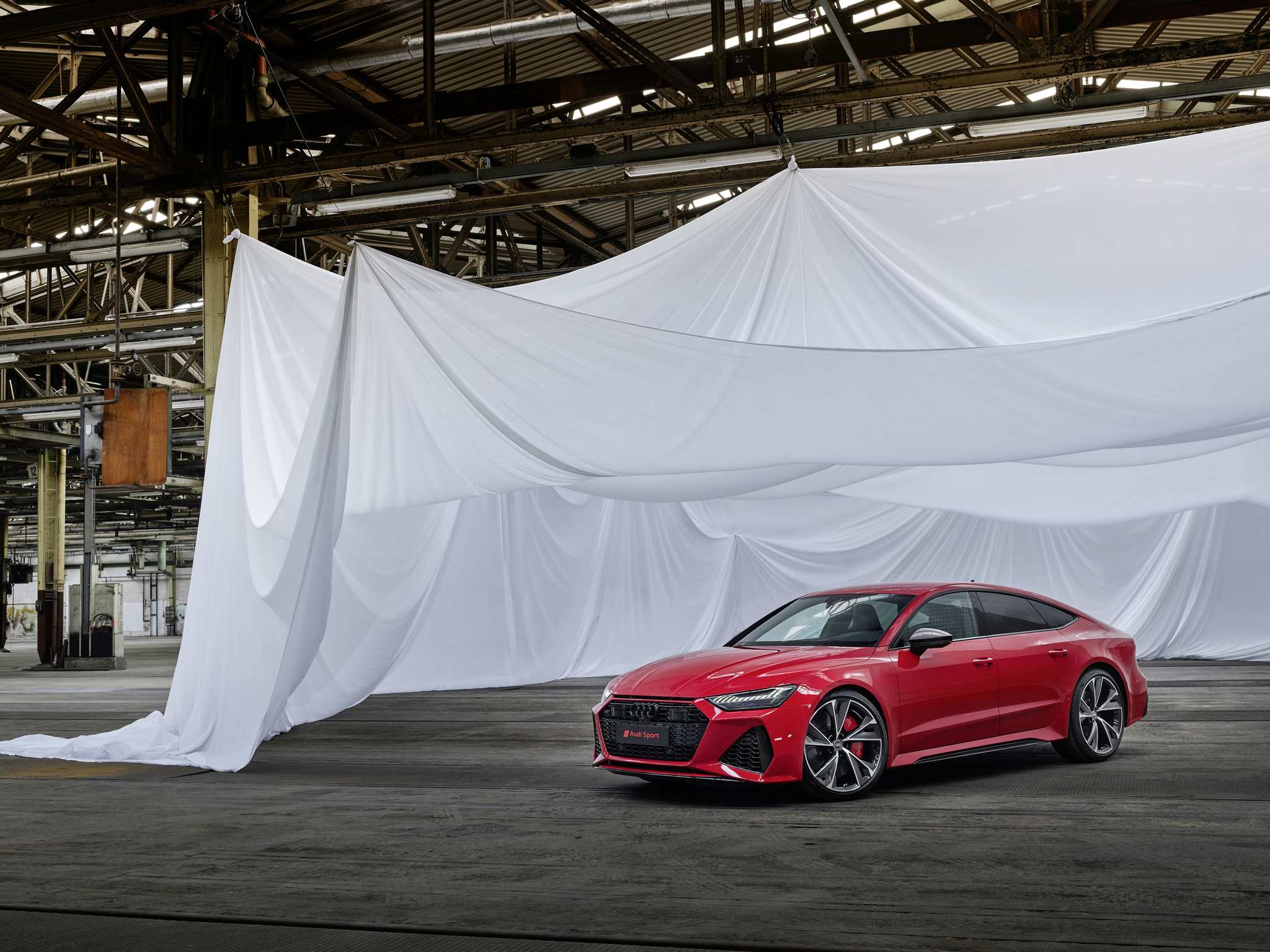 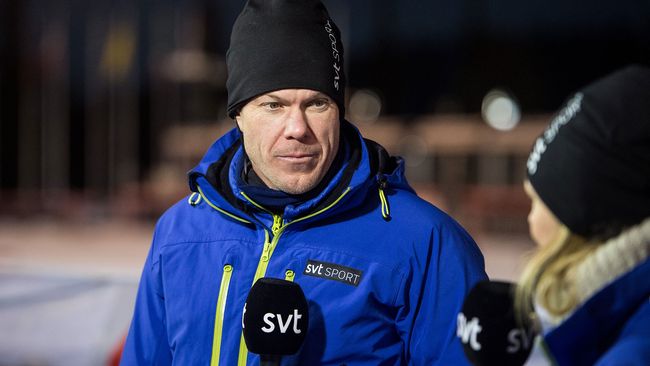 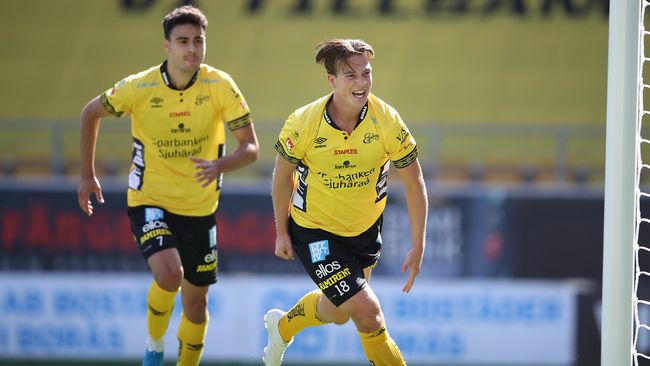 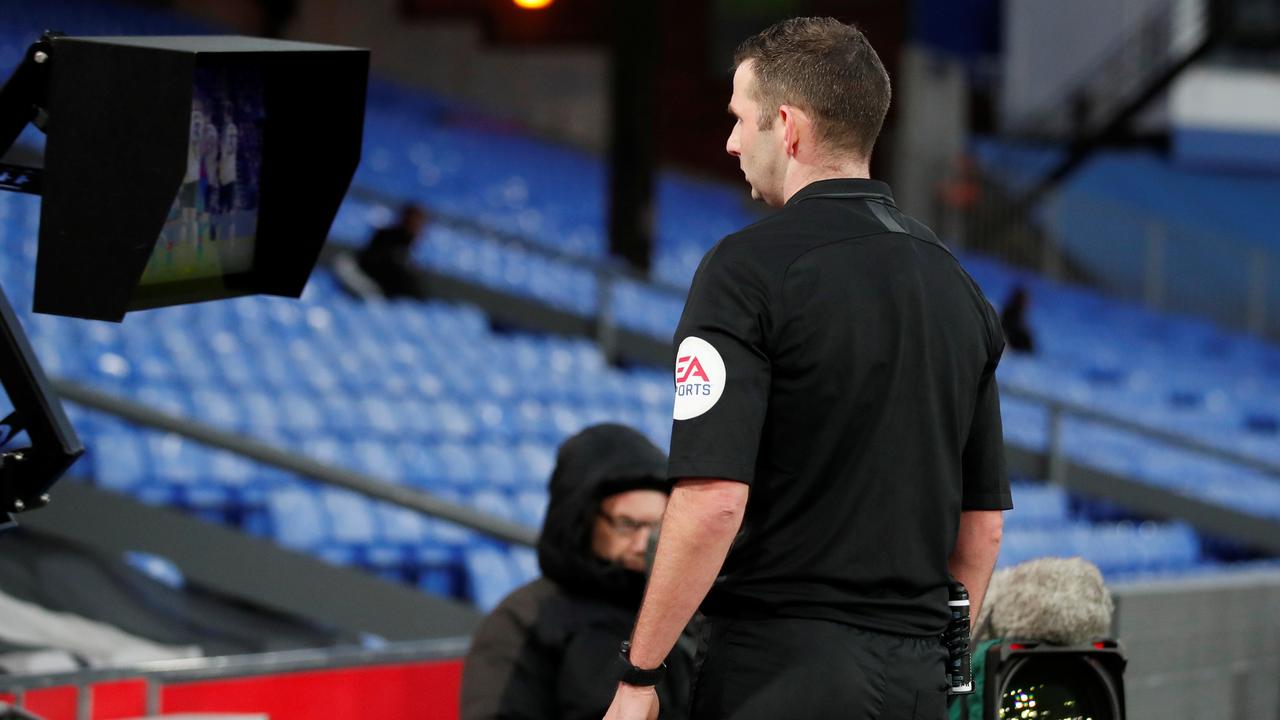 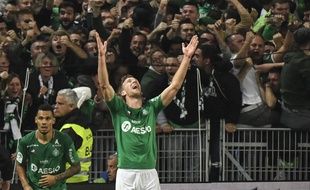 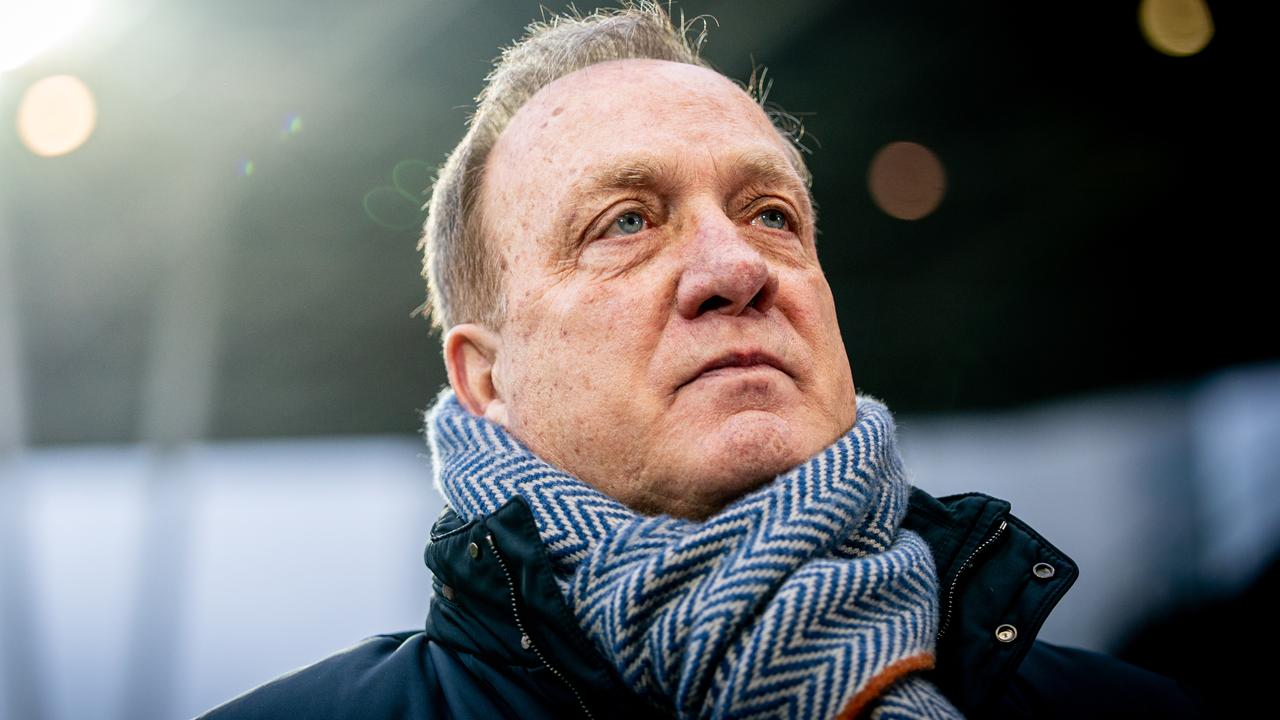 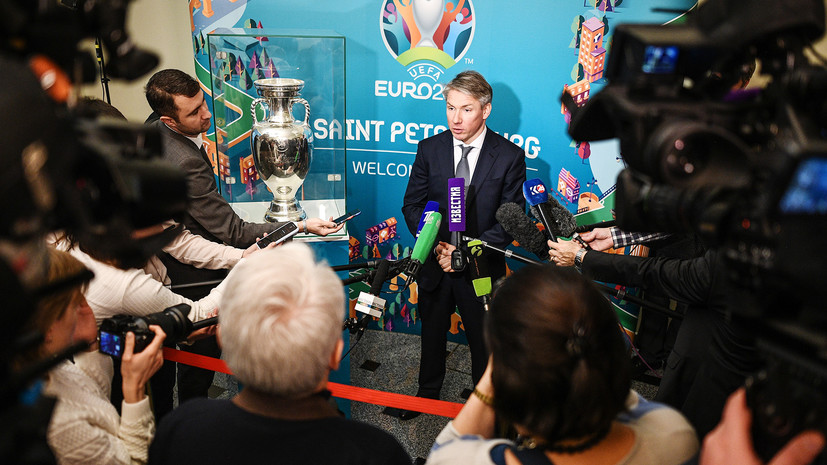 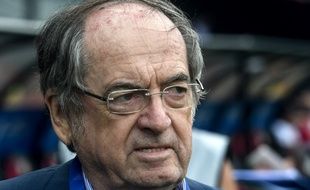 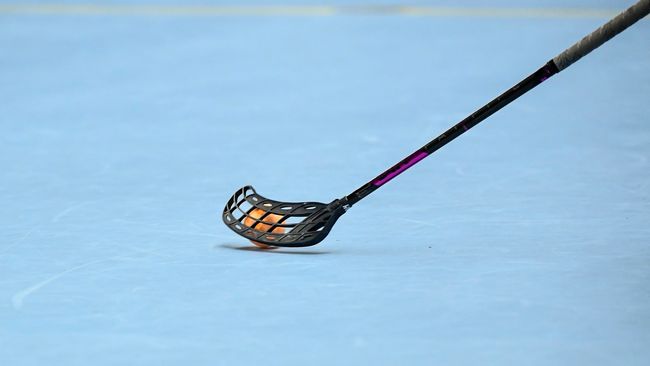 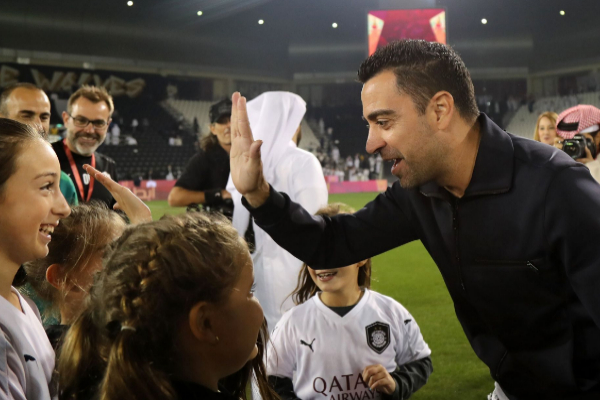