The coach of the "Atlas Lions" .. Blanc apologizes and Khalilodzic is approaching

The Moroccan Football Federation (FFM) is continuing its search for a new coach, replacing Herve Renard, who resigned after an early exit from the African Cup of Nations and took over as Saudi Arabia coach.

The Moroccan Football Federation is continuing negotiations to choose a new Atlas Lions coach, replacing Herve Renard, who resigned after an early exit from the African Cup of Nations and took over as Saudi Arabia coach.

According to local reports, French coach Laurent Blanc, the first candidate to succeed his compatriot Renard, has officially apologized for the coaching of the team, which he confirmed to the radio "Monte Carlo" French, without justifying it.

Media reports quoted Moroccan federation officials as saying that one of the big clubs' offer to Blanc made him retreat from training for the "Atlas Lions".

The reports also revealed that despite its huge financial demands, the Moroccan federation had agreed with the former Paris Saint-Germain coach on the majority of the terms of the contract.

The Moroccan website "Sport" quoted "reliable" sources that Blanc was the closest to take over the training of "lions", especially after his meeting with Fawzi Lagja in Rabat, last Thursday, during which the two parties agreed on the majority of the details of the expected contract, before the French coach retracted.

After Blanc's departure, Bosnian Wahid Khalilodzic's chances were high, despite a stumbling block in the negotiations: his insistence on working with his own coaching staff, which could cost the federation more than the $ 100,000 ($ 120,000) a month he has set. 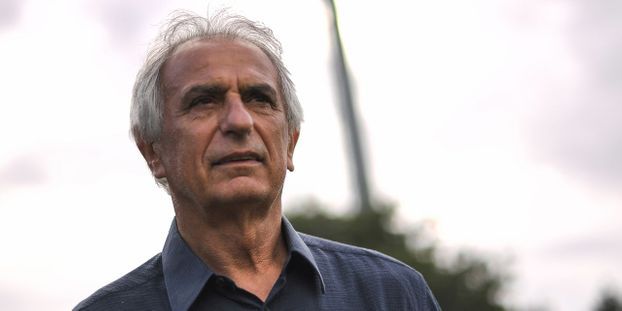 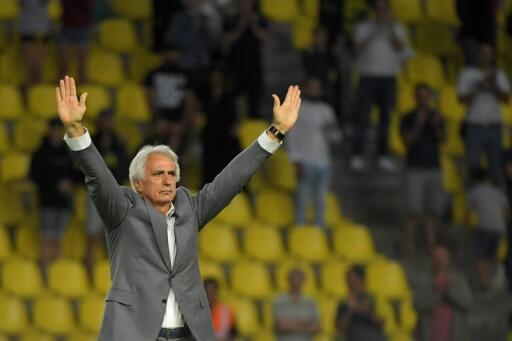 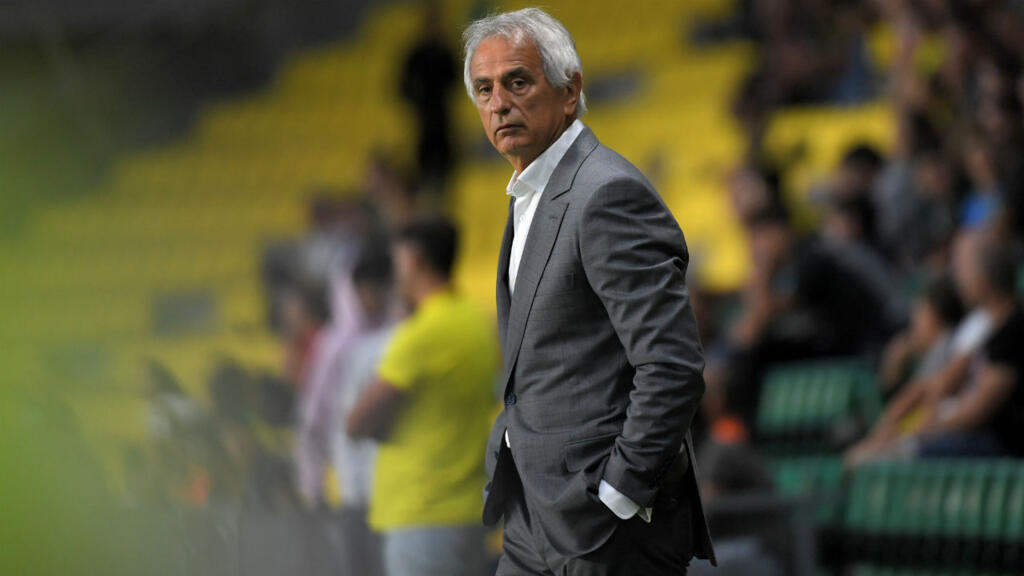 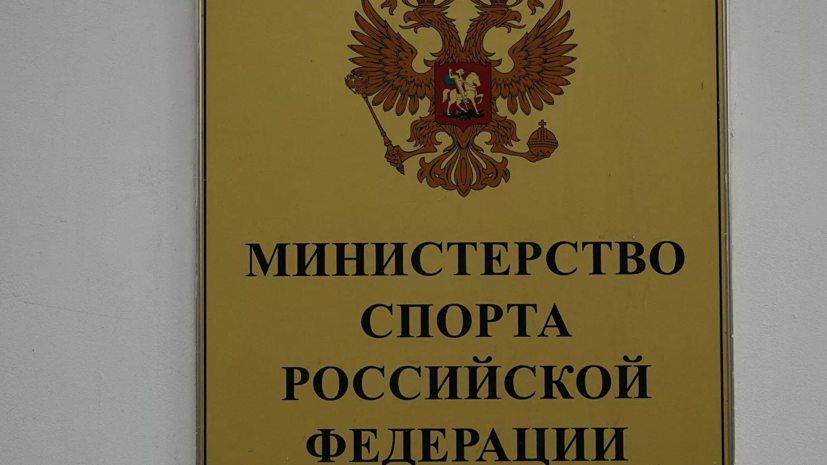 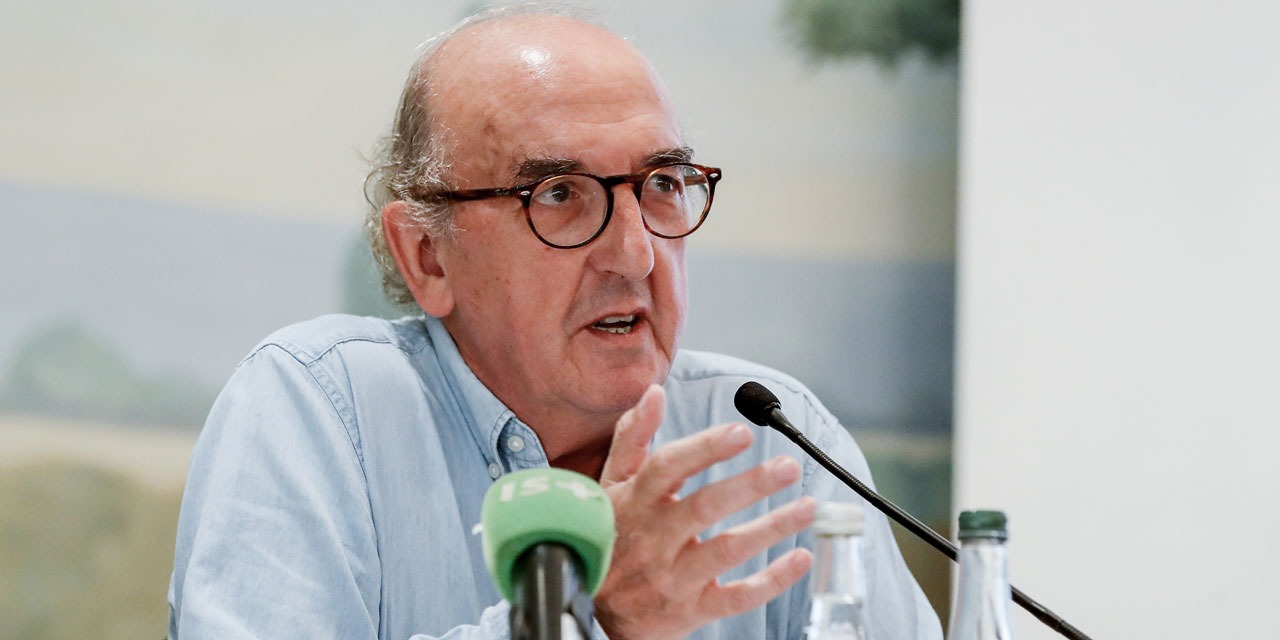 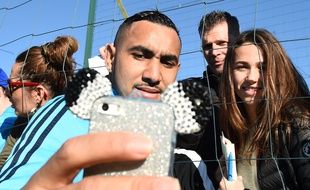 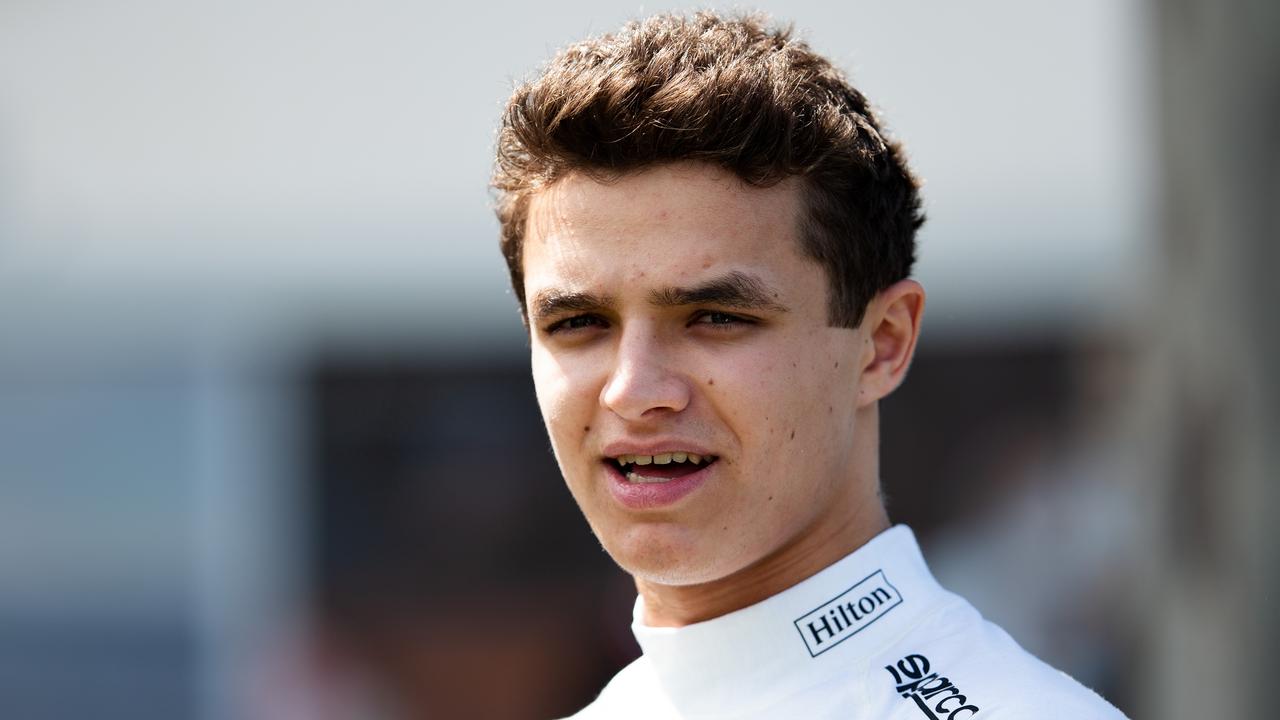 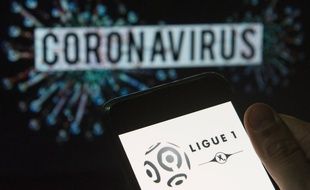 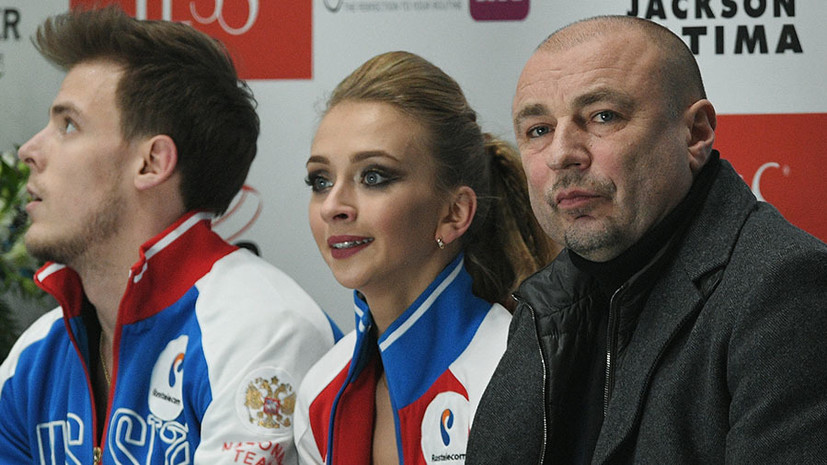 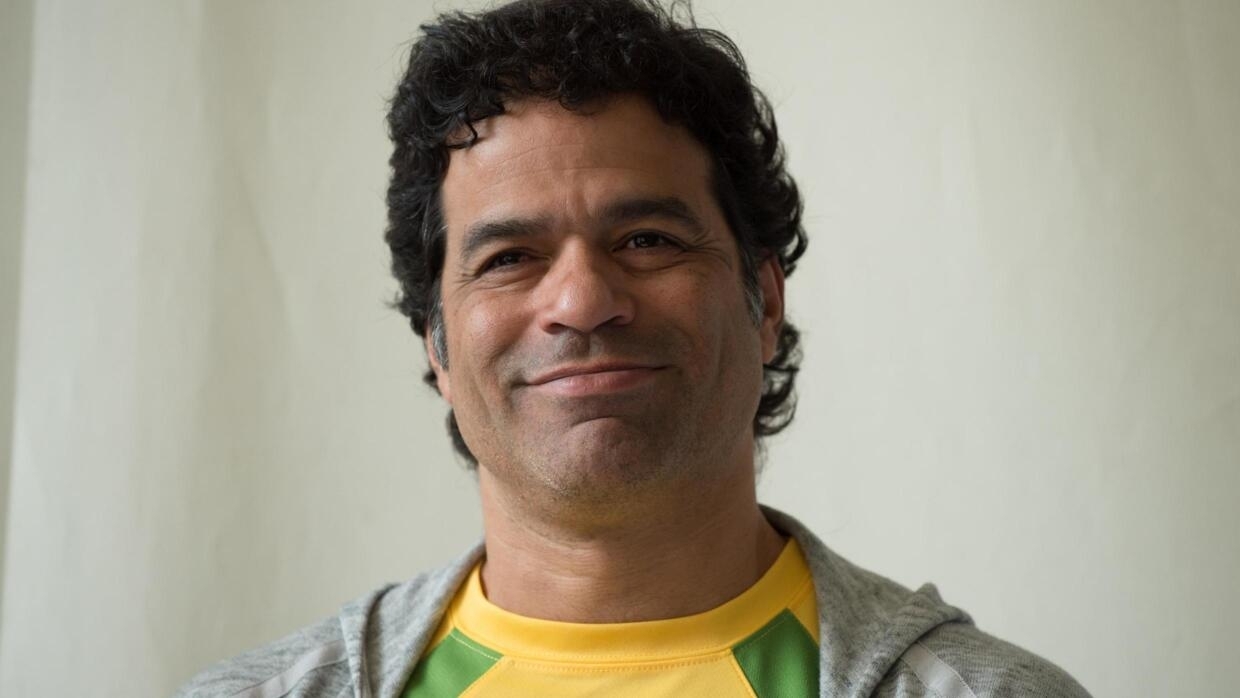 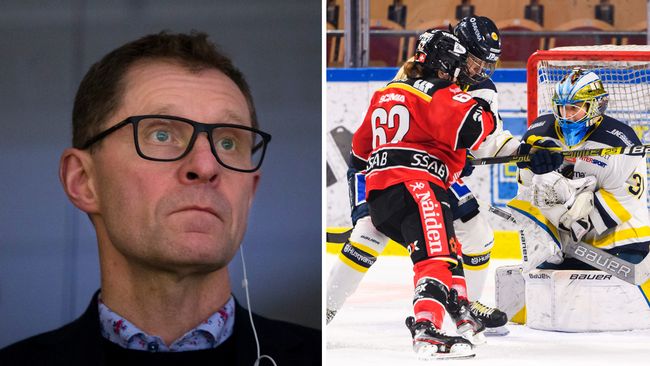 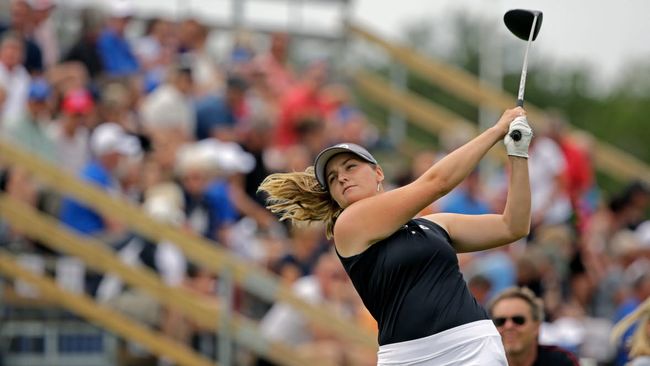