Figure skater Elizaveta Tuktamysheva said that she would never leave her current mentor Alexei Mishin. American Nam Nguyen invited the silver medalist of Pyeongchang-2018 Evgeny Medvedev to the restaurant, and the two-time Olympic winner Nathan Chen flipped back. About these and other events in the world of figure skating - in the material RT.

Recognition of Tuktamysheva and the “lost property” by Medvedeva

Known for her jokes on social networks, Russian woman Elizaveta Tuktamysheva pleases her fans with serious thoughts about figure skating this season. If earlier she raised such problems as the price of tickets for the stands and the salaries of athletes, now she shared her opinion about the relationship between mentors and their students.

On her Instagram page, the 2015 world champion published a photo with her coach Alexei Mishin, with whom she has been collaborating for 13 years. According to her, such fidelity is a rarity in modern sports.

“Loyalty in sports is becoming increasingly devalued every year. With the advent of success and money, people sometimes forget where they come from and thanks to whom they rise to the top. Heroes like Steven Gerrard and Francesco Totti or Kobe Bryant and Damian Lillard are closer to me. Yes, maybe this is less noticeable in individual sports than in team sports, but I know one thing: I will always be together with this person, ”wrote Tuktamysheva.

Social network users praised the skater for loyalty to the coach. At the same time, some of them saw in the said reproach to compatriot Evgenia Medvedeva, who had stopped cooperation with Eteri Tutberidze a year ago.

As for the silver medalist of the Games in Pyeongchang, she continues to prepare for the new season in Canada. At the same time, Medvedev is actively following the successes of younger colleagues. So, she admitted that she was impressed by the performances of young skaters during the test rentals of the Russian team, held in early August in Novogorsk near Moscow.

“It was very nice to look at our juniors. Congratulations on your great rental and the start of the competition season. We will cheer for you! Good luck at the upcoming starts! ”Said Medvedev.

Meanwhile, the press service of the International Skating Union (ISU) announced where Medvedev herself would begin the 2019/20 season. The first Russian tournament will be Autumn Classic International, which takes place in mid-September in Canadian Oakville. Competitions are part of the Challenger series.

In between workouts, a Russian woman strolls through Toronto in the company of her bandmates Brian Orser. So, this time she went to a restaurant with Canadian Nam Nguyen. According to the 2014 junior world champion, it took him 13 months to persuade the skater to go on this “date” with him.

A few days earlier, Medvedev visited Germany, where she managed not only to relax, but also to do a good deed. In her social networks, she asked for help finding the owner of the mobile phone she found on one of the beaches.

“In Germany, they found a phone on the beach with my photo on the screen saver. How did I find out? Let it remain a mystery. Always happy to help in the search. Tested by myself. Owner, answer me and take the device, ”the athlete wrote.

Subsequently, she reported that the gadget safely returned to its owner.

“The Lost and Found by Evgenia Medvedeva worked perfectly!” Said the skater.

2019 European Champion Sofia Samodurova seriously approached preparations for the new season. She said that in her new program she intends to include a triple axel, as well as another unusual element.

“I need to overcome my fear for the first time, and then I will do it. First we start with the axel, and then we'll see. We experimented with rotations and found a very interesting position. So far, no one has done this, let's see if it works. This is a proposal by Tatyana Nikolaevna Prokofieva. At the beginning of last season, we worked on rotations, I spun in an unusual way, and we found this option, ”the Russian Championship quotes.

The Return of Pillar and Chen Flip

It became known what kind of music the sports pair of Alexander Boykov - Dmitry Kozlovsky will perform. They will present a short program to the song of American singer Frank Sinatra My way. It is reported that the composition will consist of several fragments performed by different musicians. In a free program, they will go on the ice under the soundtrack from the James Bond movies.

In the upcoming season, the 2014 Olympic champion Ksenia Stolbova will be paired with Alexei Novosyolov. In September last year, the athlete stopped working with her former partner Fedor Klimov, with whom they won the main trophies in their career.

Until 2018, Novoselov represented France at international competitions, but then decided to change his sports citizenship. For several months, the duo has been training under the direction of Nikolai Morozov.

Two-time Olympic champion Nathan Chen, meanwhile, hit his fans with a new trick - a back flip, which the skaters almost never perform at official competitions. Who knows, perhaps in the near future the American will include him in one of his programs or demonstrations.

The winner of the Junior Grand Prix finals, Polina Tsurskaya, who completed her professional career at the end of May 2019, began her career in the coaching field. At the same time, she admitted that she did not initially plan to work with children.

“When I first started, many told me that I could not stop. I can’t say so yet, but it is really insanely addictive. Most of all I like to jump. I’m a loner, who was noted precisely by these elements. Not rotations and slip. This is probably why I get the most pleasure from this work with jumping, ”the ex-sportswoman Sport24 quotes.

At the same time, she emphasized that she intends to continue to monitor the career development of her colleagues.

“I will definitely watch the performances of Maria Sotskova, Anna Shcherbakova, Evgenia Medvedeva, Alena Kostornaya. Probably these four people. It is clear that the matter is not limited to them. If, for example, Alexander Trusov collects the entire program from fours, I will also look, ”Tsurskaya joked.

Meanwhile, four-time world champion Alexei Yagudin is mastering a new kind of activity. Currently, he takes part in the filming of a television show in which, among other things, he has to ride a horse.

“We shot a story about sports piloting, and when I climbed on a plane, they immediately warned where the parachute was and where to jump. And if Skiff (horse. - RT ) runs? Ah, so you will be there? Well, I didn’t have time to write a will, ”the ex-skater joked.

In addition, he admitted that he feels more comfortable on skates than on a horse. 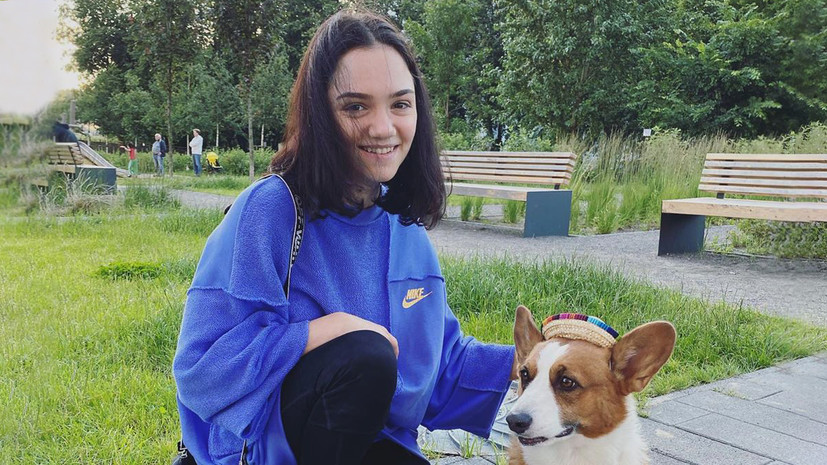 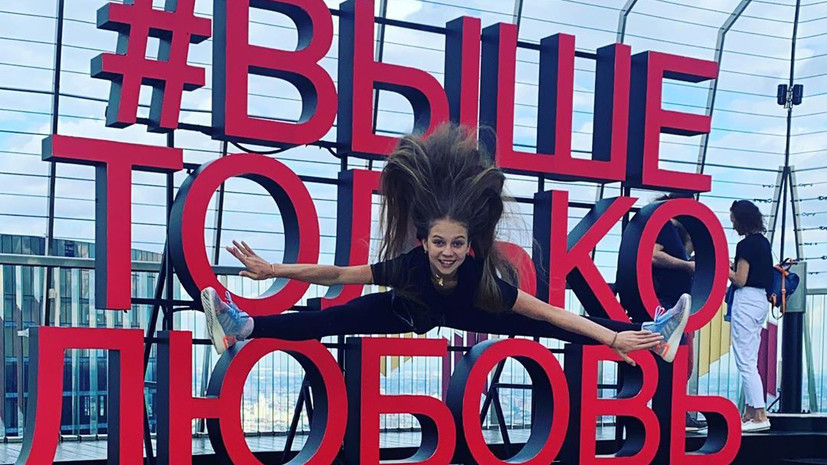 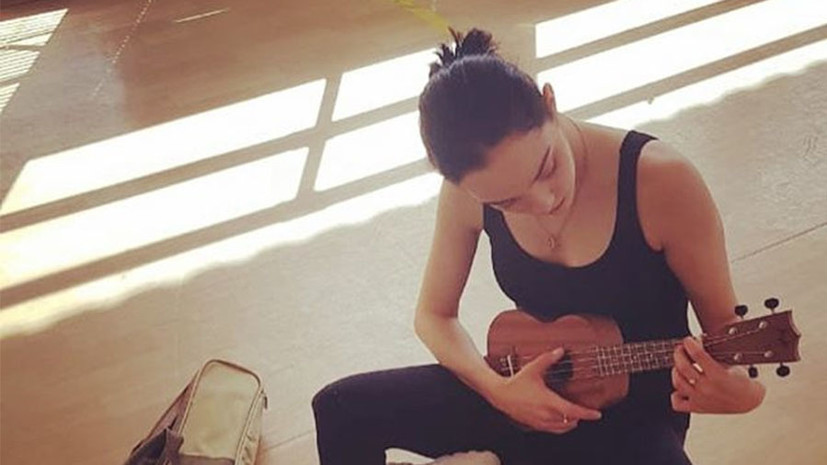 Sports 2020-09-06T15:08:45.008Z
Zagitova as TV presenter, Plushenko's joke about rating and Medvedeva's experiments: what is being discussed in the world of figure skating 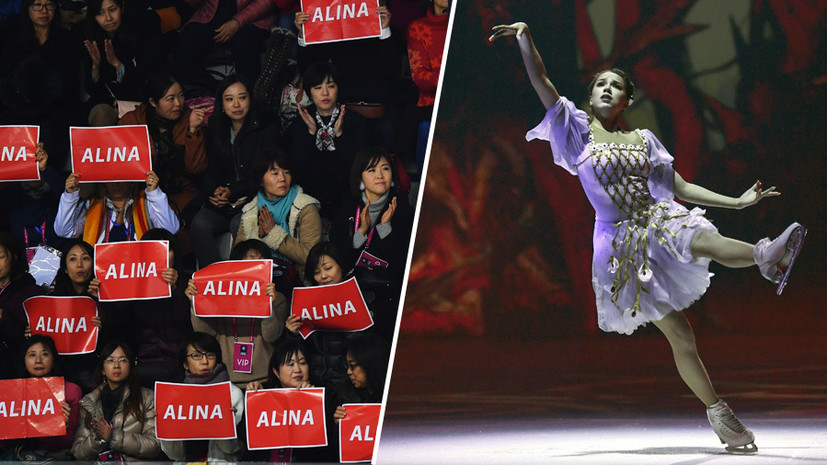 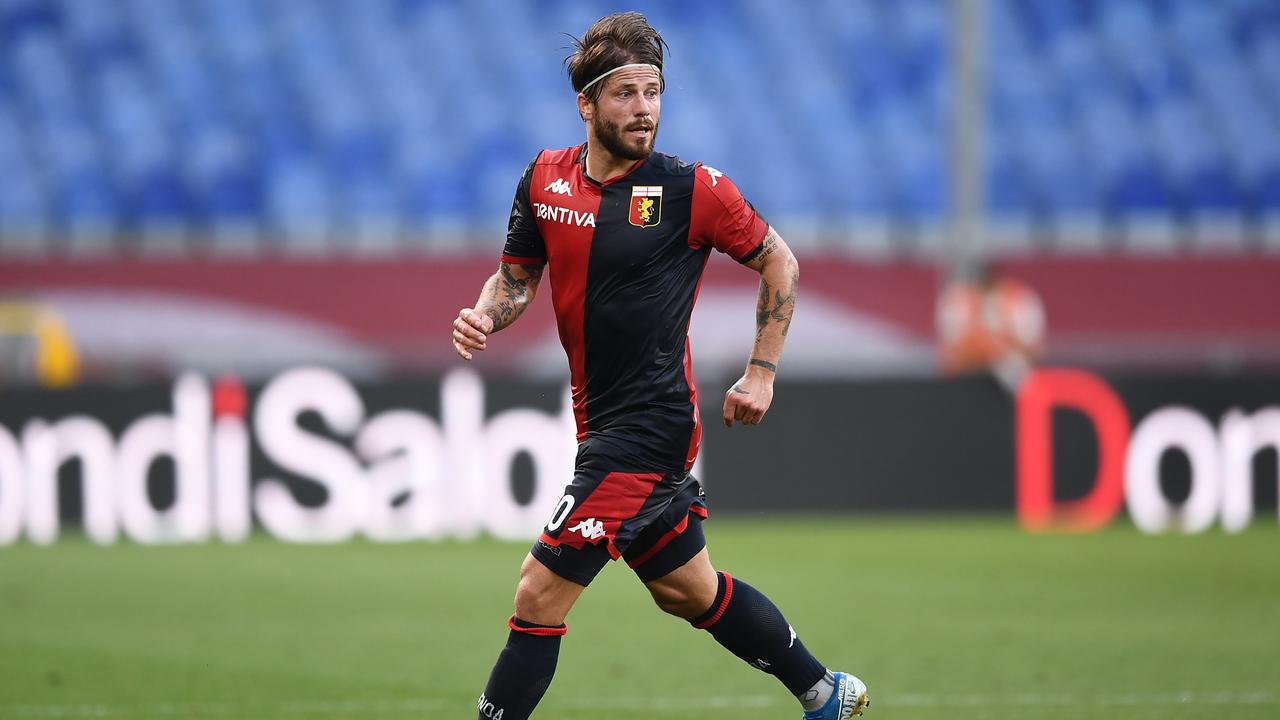 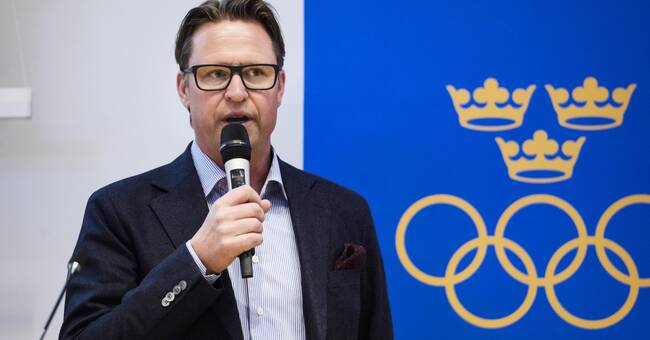 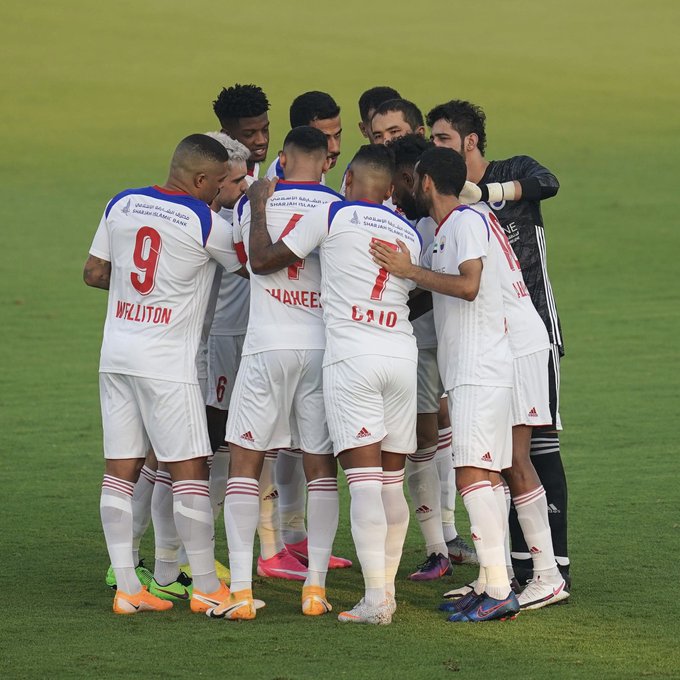