The head of correctional colony No. 4 of the city of Alekseyevka, Belgorod Region, Sergey Plyasov, told what articles were served by the prisoners in the squad with football players Alexander Kokorin and Pavel Mamaev.

“There are drug addicts, scammers, killers. There are convicts transferred from the children's educational colony. When they are 18 years old, they are transferred here to our common regime. These are absolutely ordinary prisoners. They do not receive any privileges, ”Sport Express quotes Plyasova.

On June 13, the Moscow City Court overturned the Presnensky court’s verdict, but a new one was passed, with the same terms of imprisonment and minor changes in terms of qualification of actions.

On June 28, the Presnensky court of Moscow sent the Federal Penitentiary Service (FSIN) an order to execute the sentence in respect of Kokorin and Mamaev.

July 4, it became known that the players were transferred to the colony.

Earlier, Mamaev spoke about the chances of returning to the Russian team after his release. 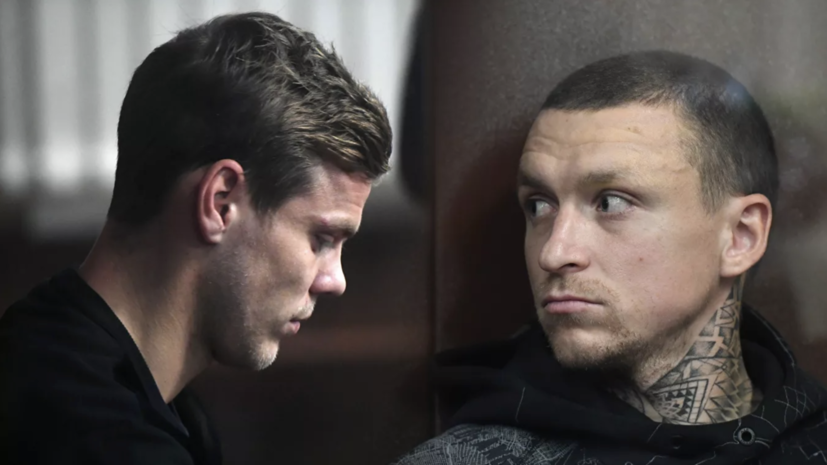 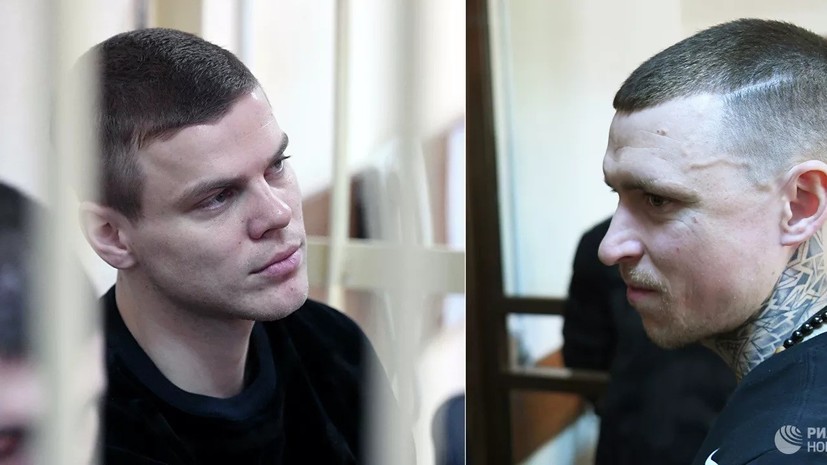 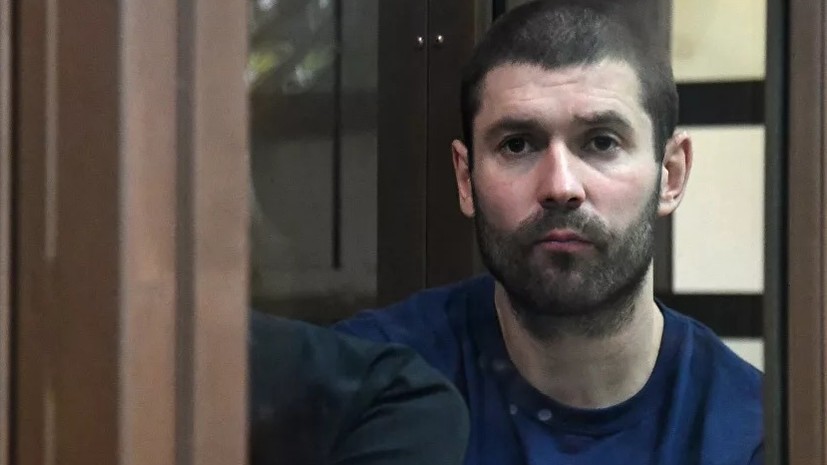 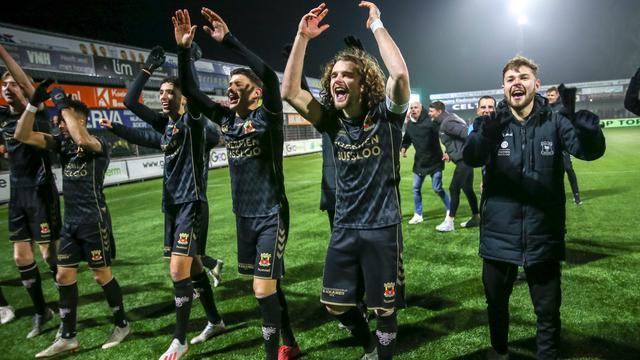 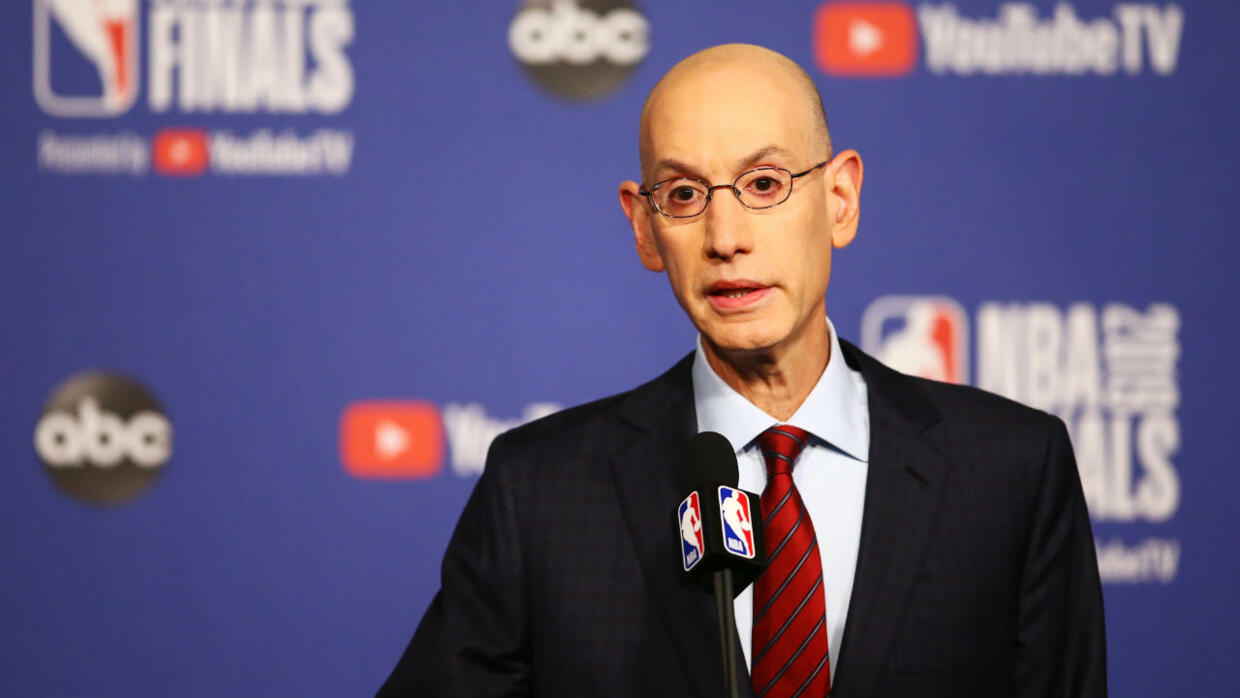 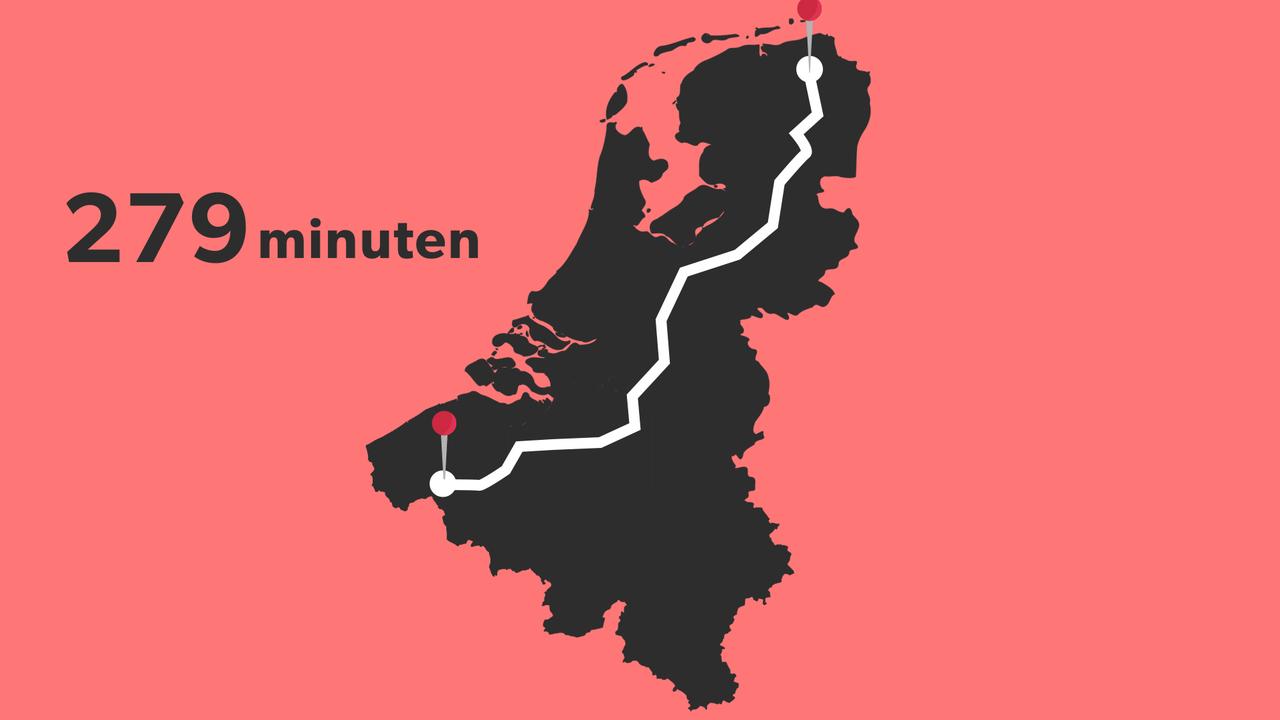 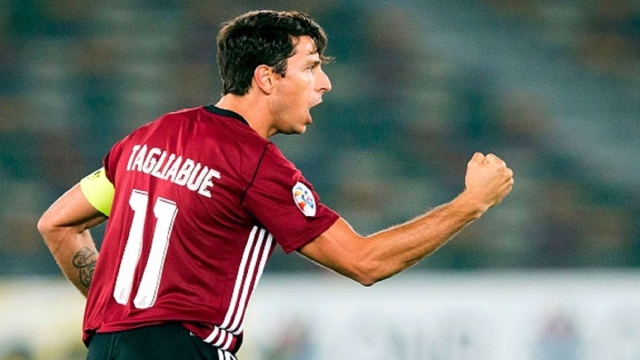 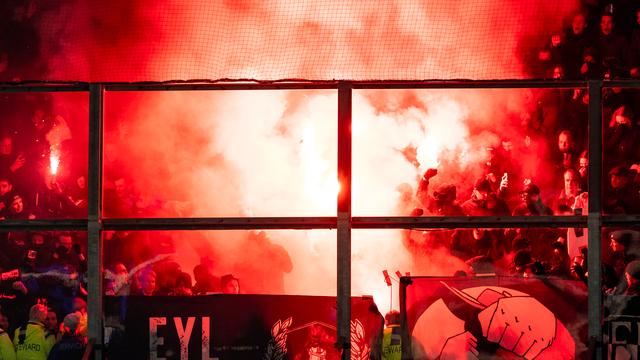 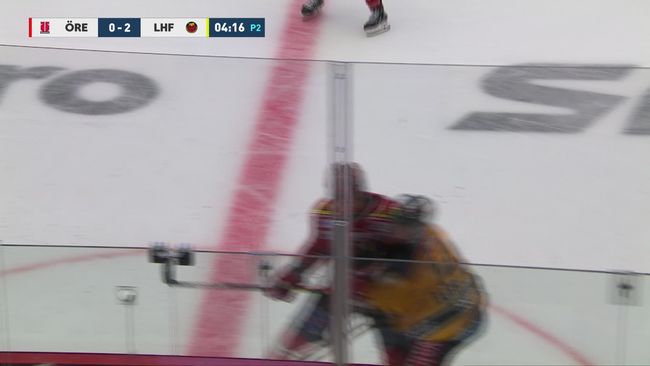 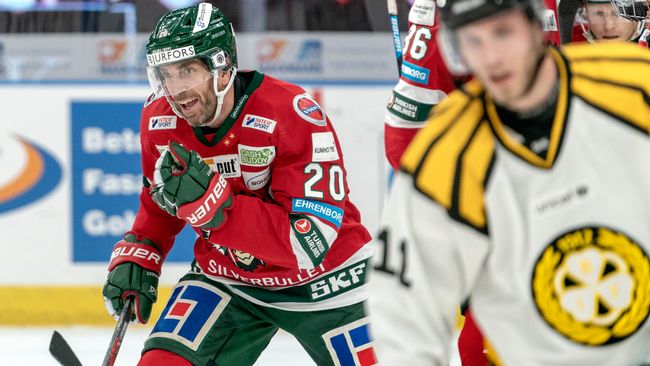 Margin of safety of Medvedev and Rublev, Khachanov’s problems and endurance of Pavlyuchenkova: results of the fourth day of the Australian Open
2020-01-23T20:31:26.040Z 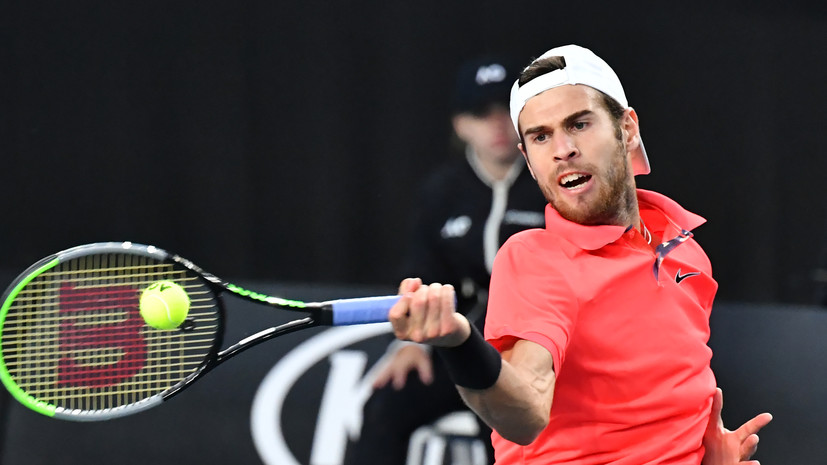 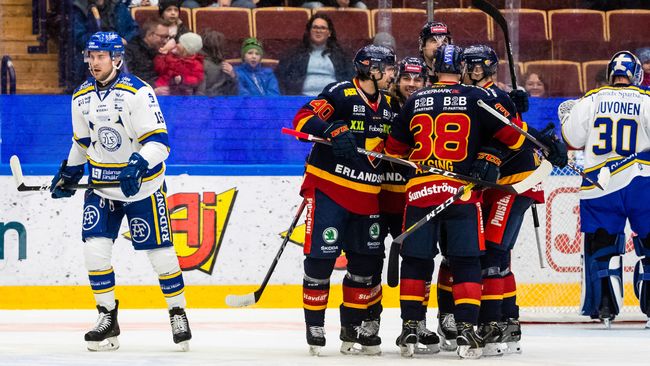