Ligue 1: the results of the first day 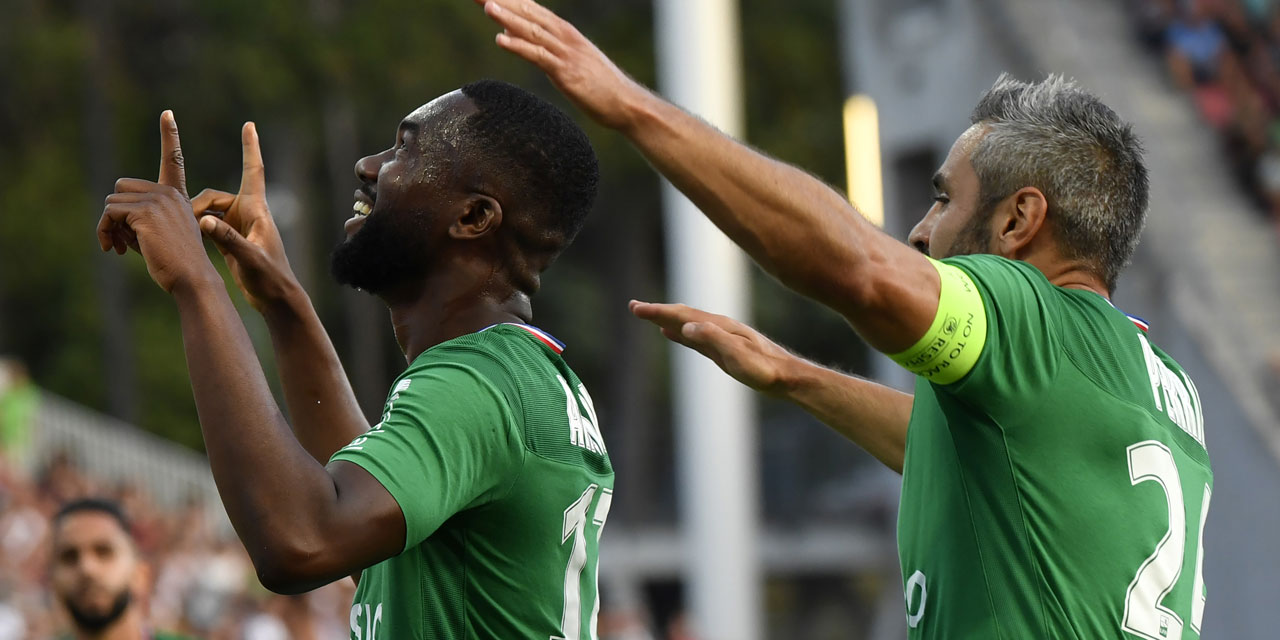 Saint-Etienne, Rennes and Nice have won the opening of the new Ligue 1 season. Bordeaux, beaten at Angers (3-1), starts badly.

The "outsiders" of Ligue 1 have had various fortunes, Saturday night on the first day of the season 2019-2020. Saint-Etienne, Rennes and Nice won first, while Montpellier and Bordeaux lost. The Greens, fourth last year, have won on the lawn of Dijon thanks to early goals of Hamouma (6th) and Aholou (11th).

Rennes, for their part, won a difficult (and miraculous) victory on the Montpellier pitch (1-0), thanks to their rookie Morel (6th). The Bretons suffered a lot in the second half, but substitute goalkeeper Salin beautifully denied a penalty from Andy Delort to preserve their lead (61). OGC Nice, about to be bought by British billionaire Jim Ratcliffe, also fought to beat Amiens (2-1). Dante, the Brazilian captain, gave the victory to his team at the end of the extra time (90 + 5).

The Girondins de Bordeaux, who have just recruited the former blue defender Laurent Koscielny, were viciously beaten in Angers (3-1). De Preville had yet opened the score (4th), but the SCO completely reversed the situation by scoring three times in the first period by Queen Adelaide (27th), Pereira Lage (33rd) and Mangani (45th).

Earlier, OM had a huge disappointment at the Velodrome, bowing 2-0 against Reims. The other Olympique, Lyon, started perfectly Friday night in Monaco (3-0). PSG starts its season Sunday night (21h) against Nimes at the Parc des Princes. Lille, second last year, will play against Nantes (15h), while the Eastern Derby between Strasbourg and Metz will take place at 17h.

The results of the 1st day of Ligue 1: 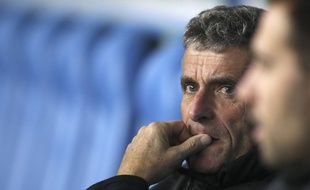 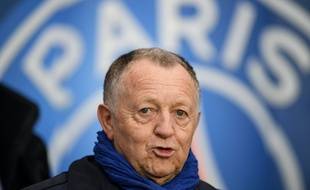 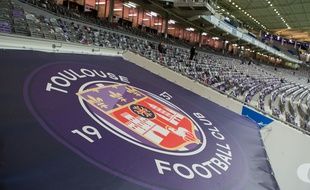 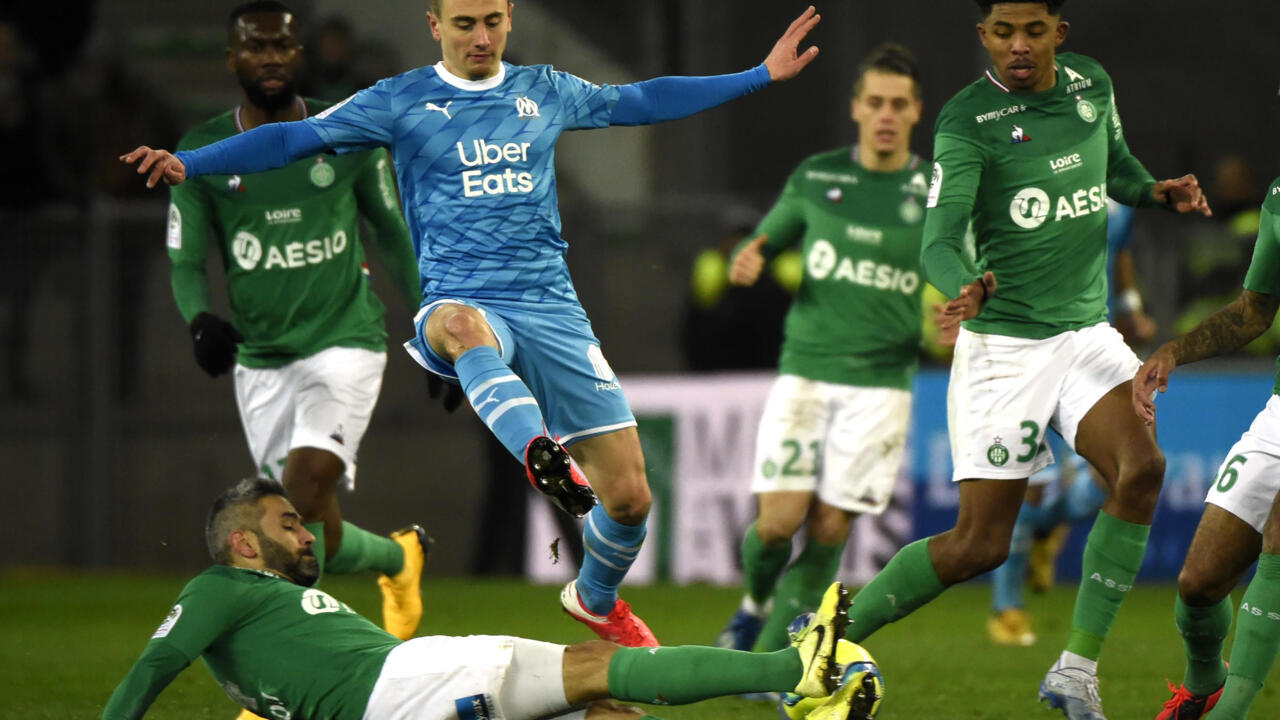 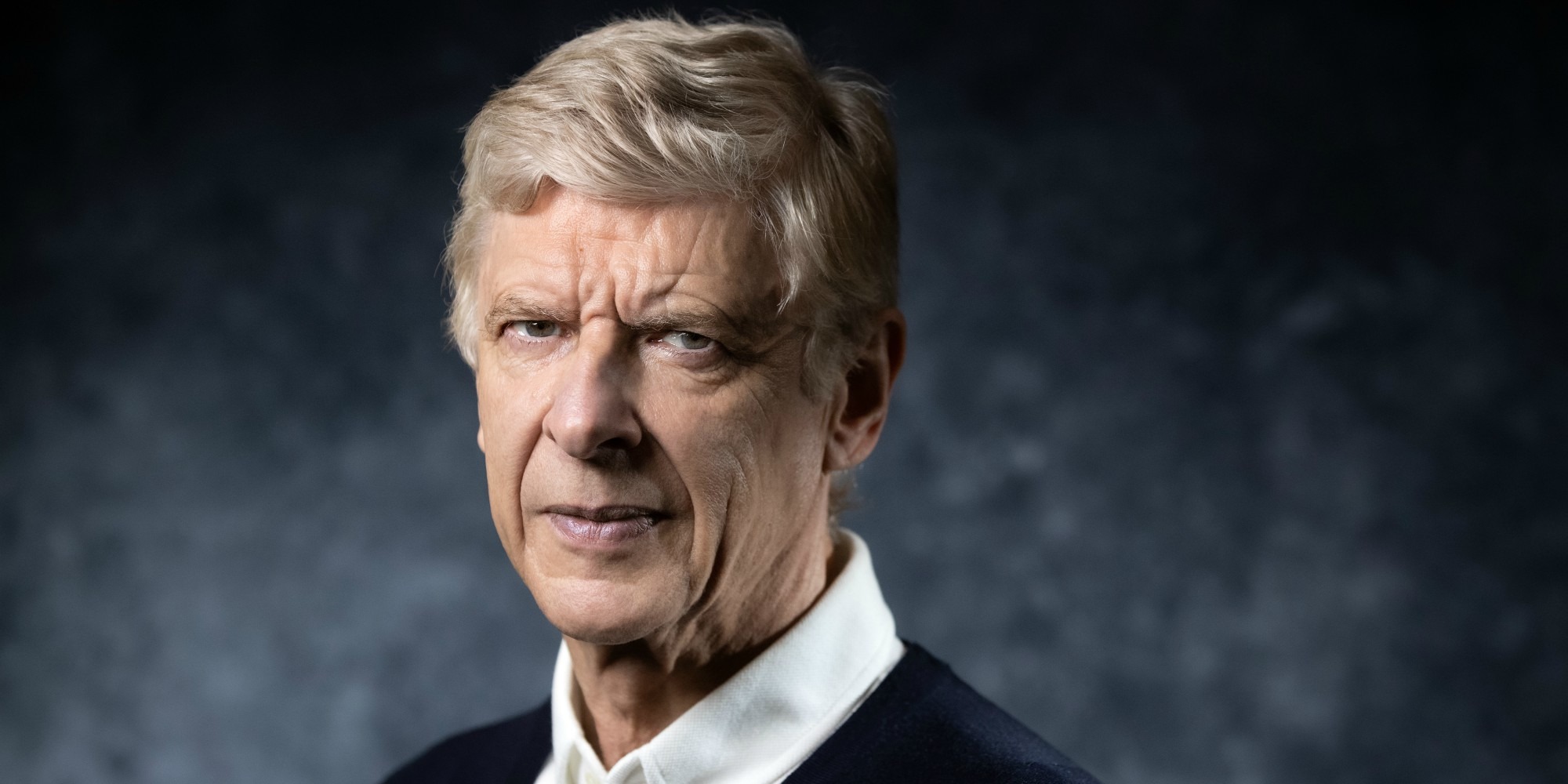 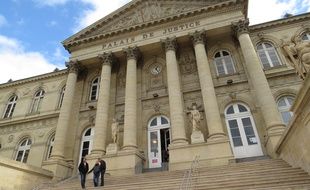 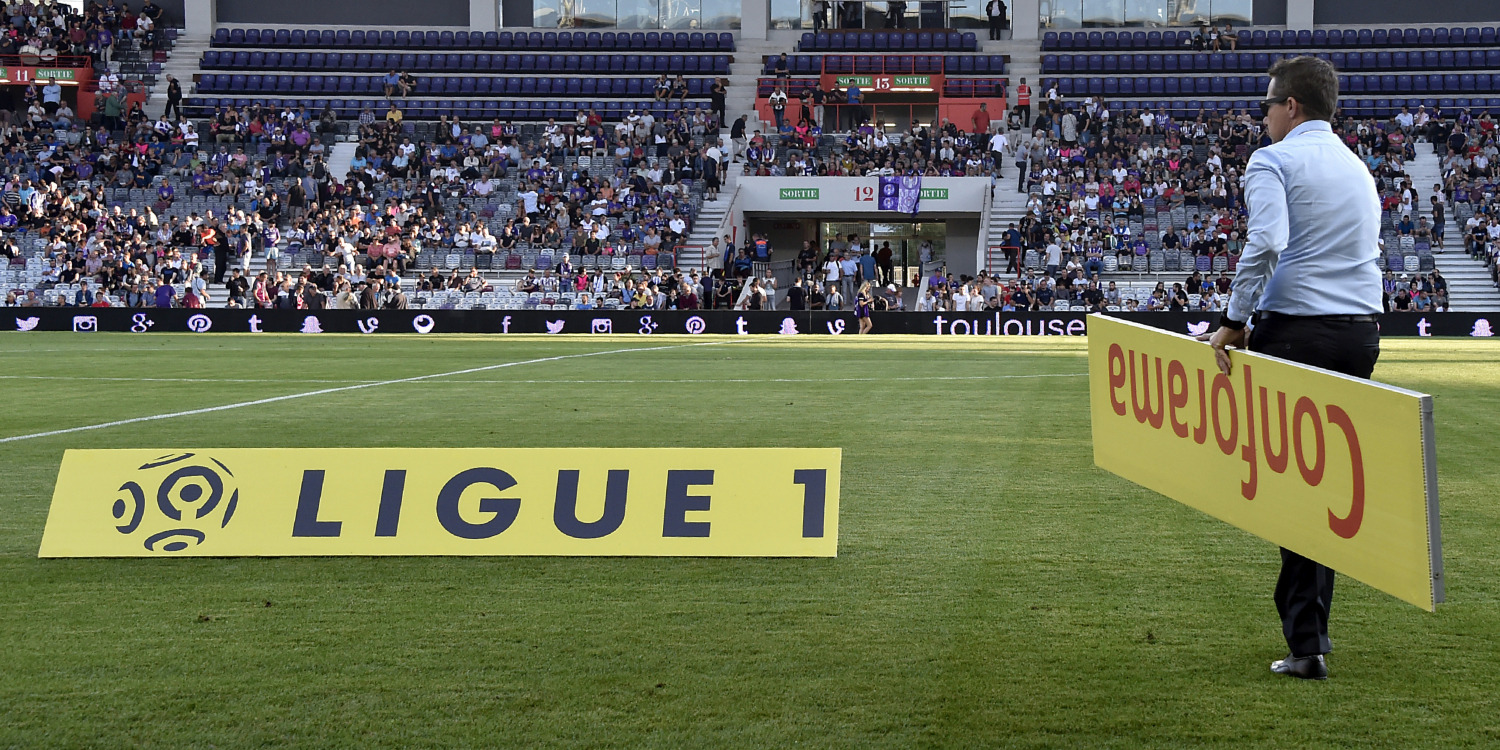 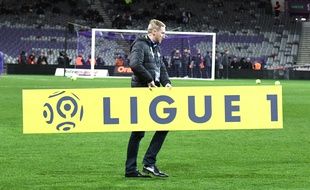