Fury against unpalatable German campaign: "Should be able to vomit"

The German women's soccer team is facing harsh criticism right now. The reason is a campaign for the Bundesliga season which starts next weekend. - I could vomit, I thought women's football held together, writes Arsenal coach Lia Wälti. 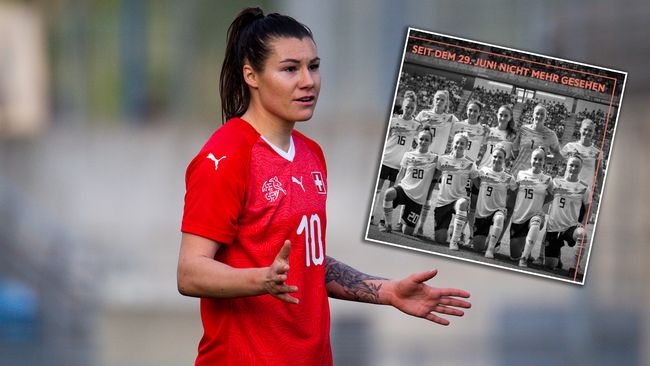 The reason is a black and white image on the German national team's Instagram depicting the German starting elf in the World Cup meeting with Sweden this summer. The image is accompanied by the text "Missing since June 29 - please share".

What has caused many to react is the design of the campaign and the date is the same as when the Swiss national team player Florijana Ismaili disappeared in a diving accident at Lake Como in Italy.

"That shows no respect for people who are currently missing," writes Ismaili's national team colleague Ramona Bachmann, formerly in Umeå and Rosengård, on Instagram.

“Please DFB (German Football Association), how do you think? Regardless of the date, the campaign is questionable, but that you choose exactly on June 29, 2019 - I could vomit, I thought women's football held together, ”writes Arsenal's Lia Wälti.

The post has now been deleted and the national team later apologized:

“Of course, our campaign for the Bundesliga start only refers to our World Cup match against Sweden. We do not want to hurt you, be insensitive or disrespectful. If so, we apologize profusely ”.

Fury against unpalatable German campaign: "Should be able to vomit" 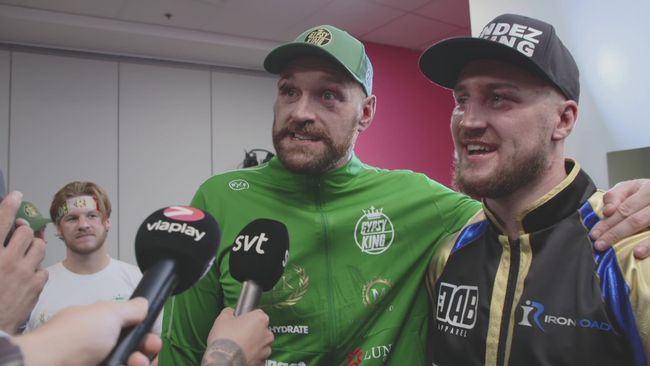 Tyson Fury: "Sweden should be proud of Otto Wallin" 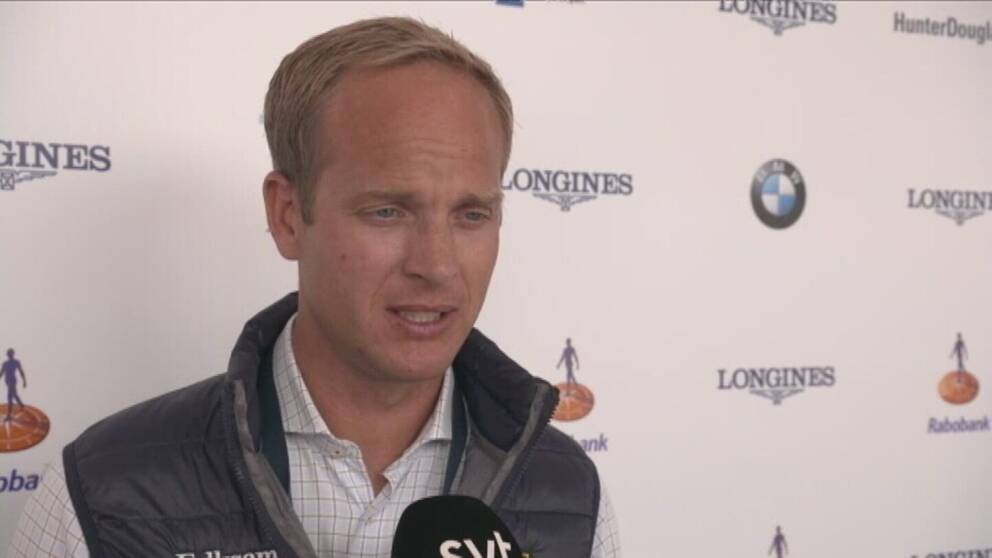 Sweden charged for revenge: "Should be able to climb" 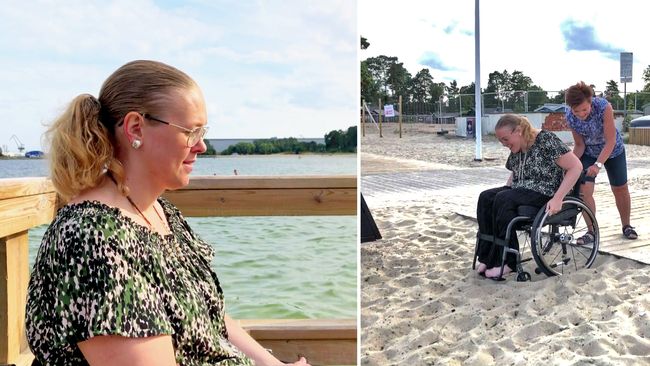 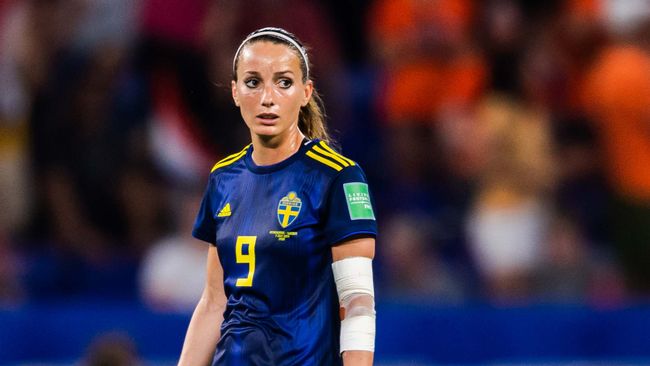 Kosovare Asllani operated - should be able to play European qualifying

Bill: Even unmarried couples should be able to adopt stepchildren 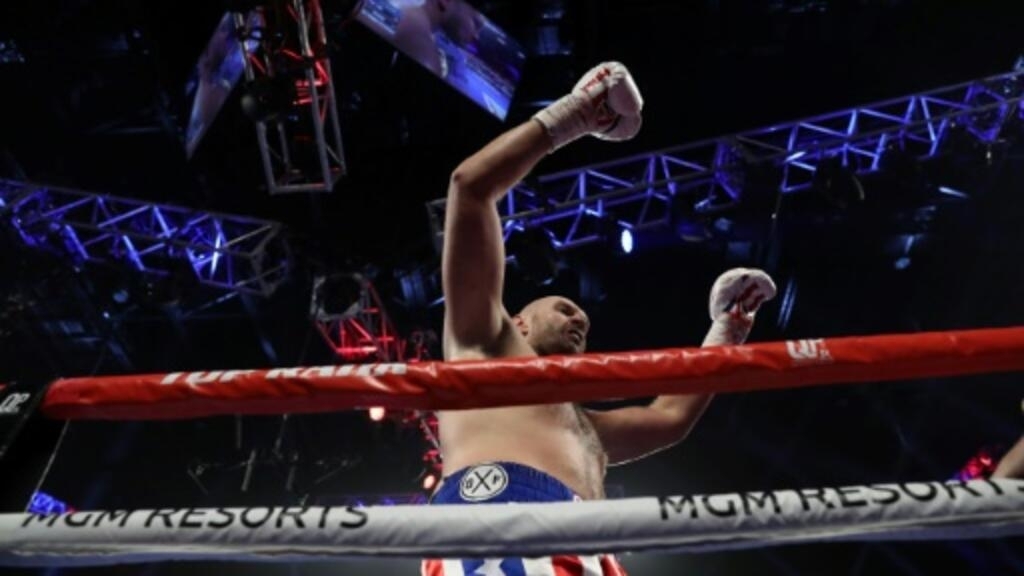 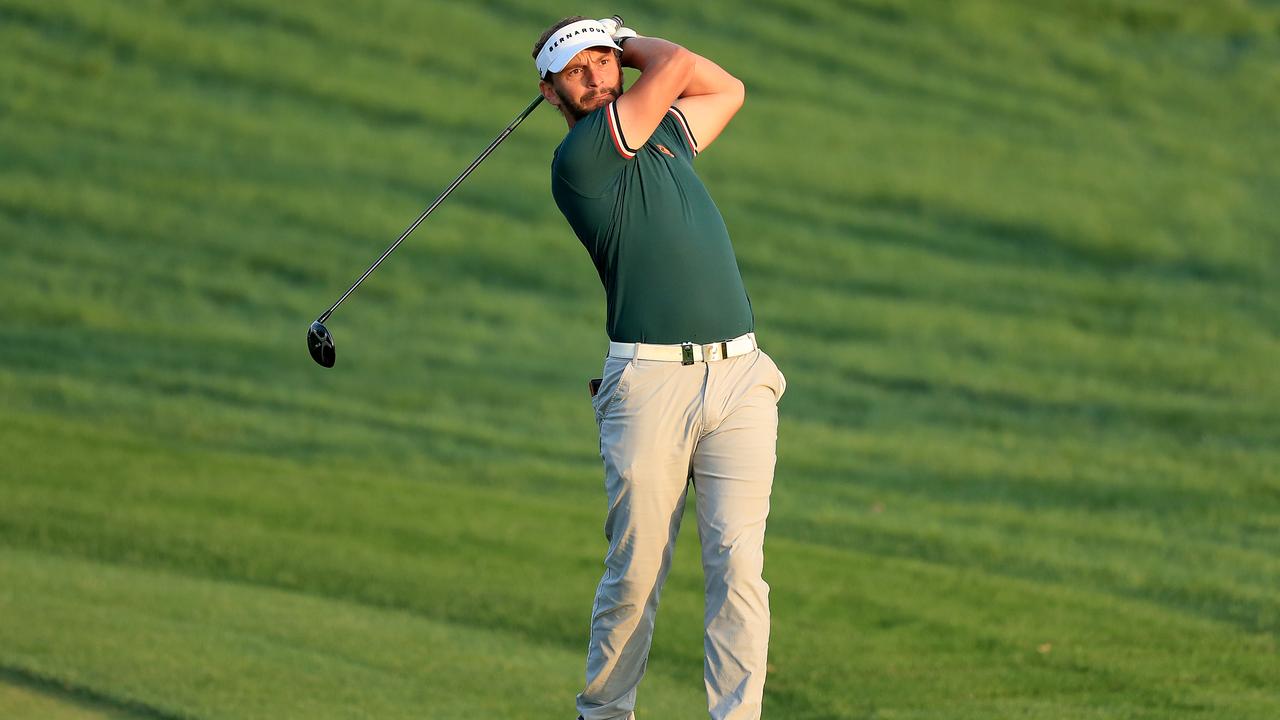 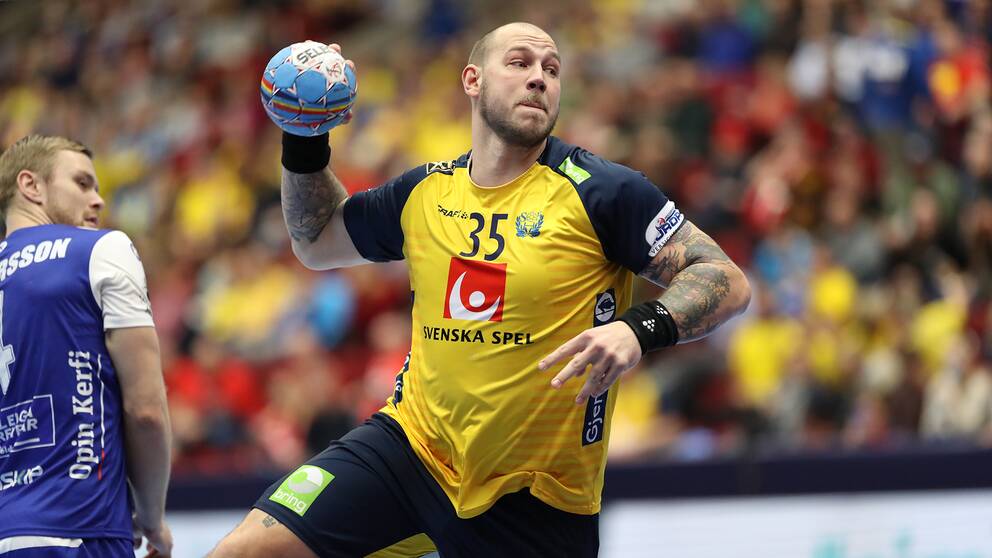 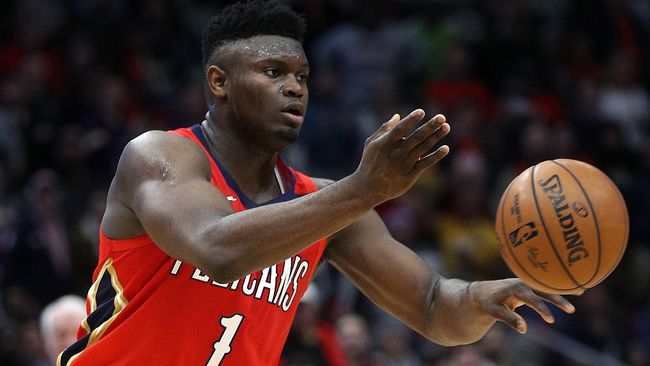 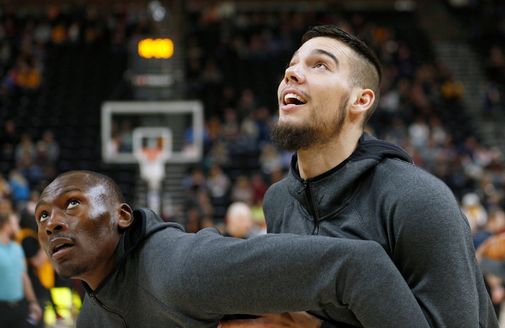 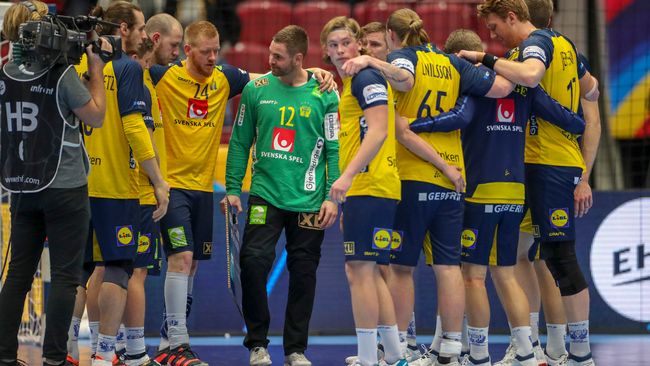 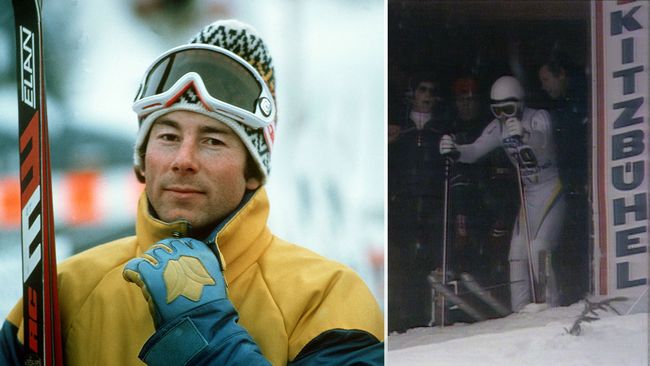