Having opened the scoring in the fifth round match of the Russian Premier League (RPL) Dynamo - Zenit, the forward of the St. Petersburg club Artyom Dziuba came out in fifth place in the list of scorers in the history of the competition.

Thanks to the goal against Dynamo, Artyom Dziuba beat Roman Pavlyuchenko and became the fifth scorer in the history of the RPL - 105 goals.

Earlier it was reported that Zenit fans held a rally in memory of those killed in the Kursk submarine. 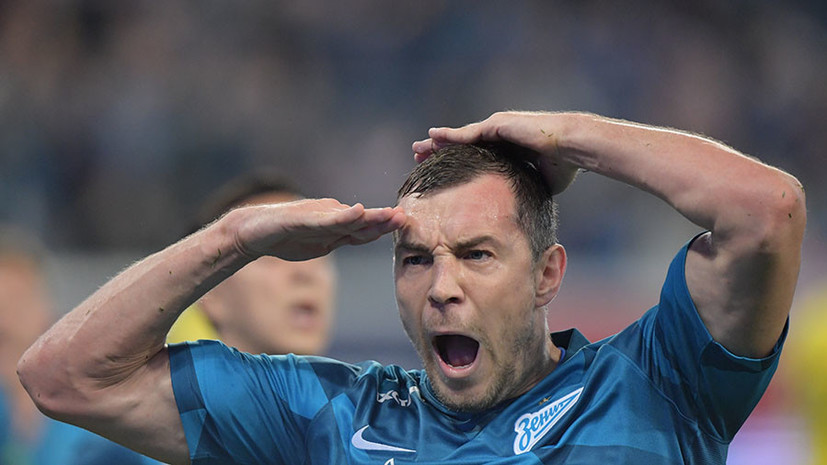 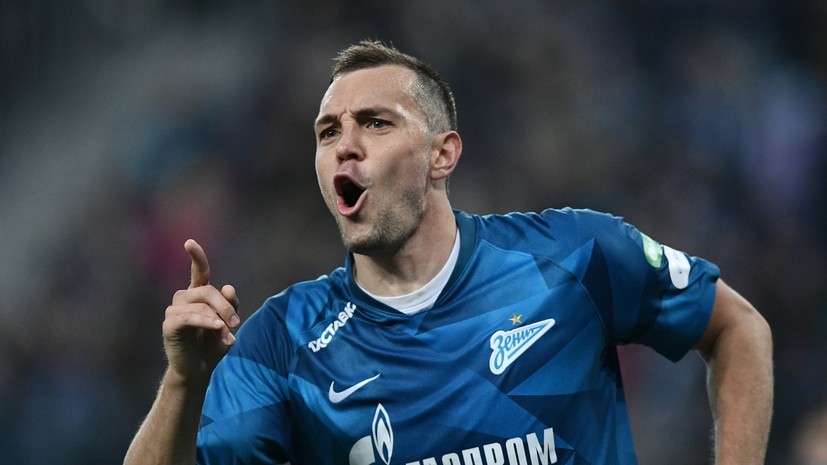 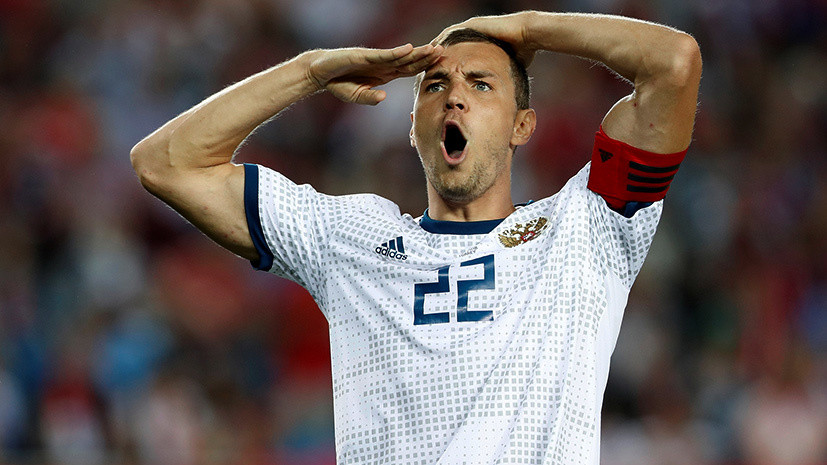 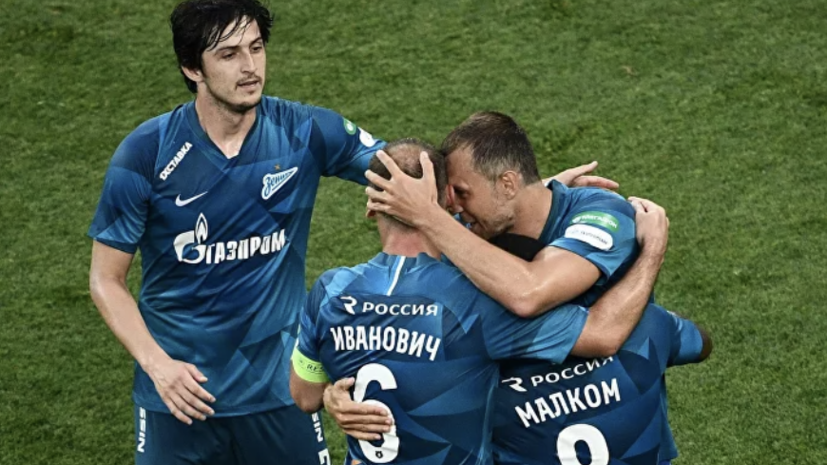 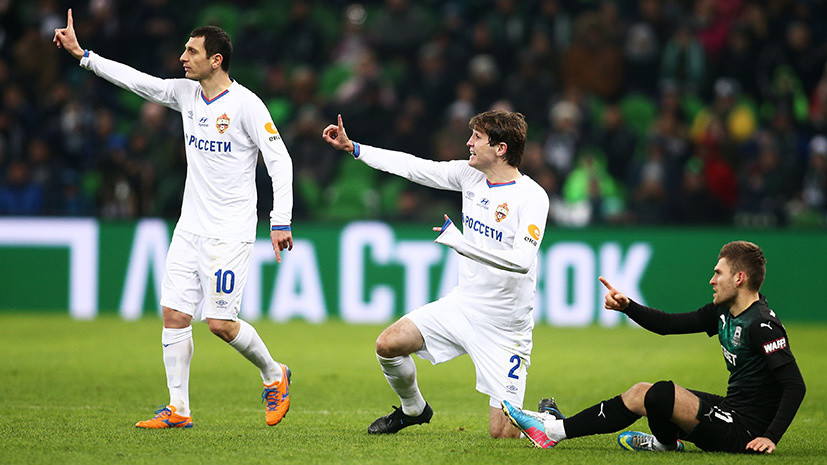 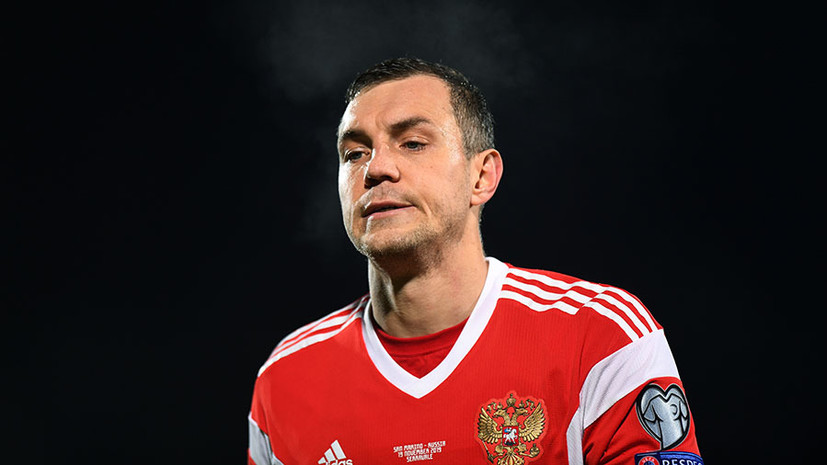 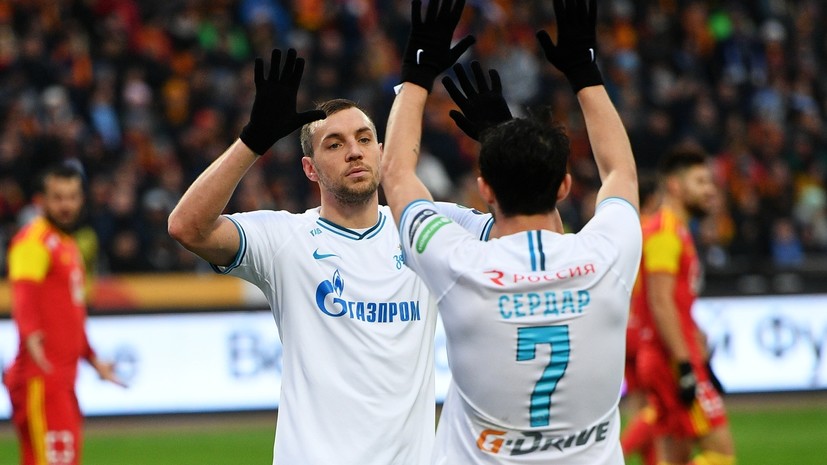 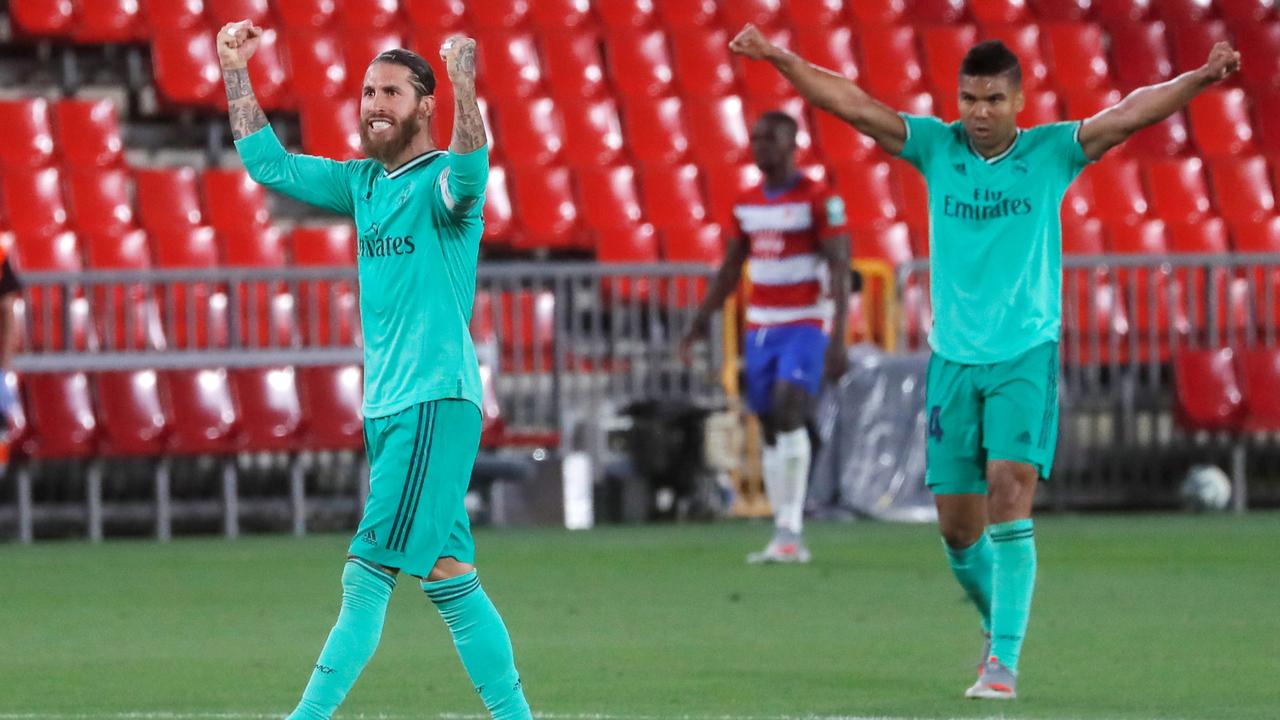 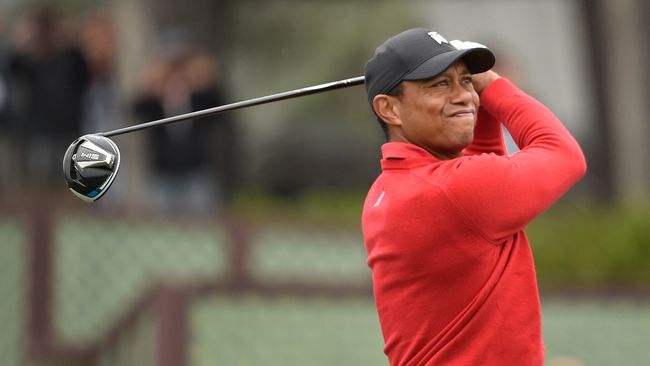