Unity: Batna's signing of the island is contrary to the regulations .. We will resort to the judiciary

Al-Wahda football company revealed that it will "resort to the judiciary and the law to preserve the rights of the club after the Moroccan player Mourad Batna signed with Al-Jazeera without following the proper procedures of the negotiation and contracting mechanism." The unit said in an official statement yesterday: 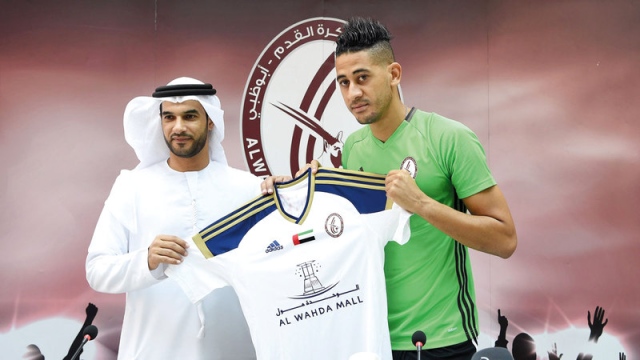 Al-Wahda football company revealed that it will resort to the judiciary and the law to preserve the rights of the club after the signing of Moroccan player Mourad Batna with Al-Jazeera without following the proper procedures of the mechanism of negotiation and contracting.

The unit said in an official statement yesterday: "Referring to what Al-Jazira announced on its official account by signing with Moroccan player Murad Batna, the Board of Directors of Al-Wahda football club confirms that Batna is in a good contract with Al-Wahda club and extended for the 2019-2020 season, And the club still has the player's card. "

"The player's signing of Al-Jazira Club is considered invalid and contrary to the rules of the UAE Football Federation.

An official source at Al-Wahda told Emirates Al-Youm that the football company of the club has lodged a formal complaint with the Football Federation. He added: "We are very surprised that Al-Jazira have signed a player who is still in a good contract with his club. "We are surprised by the behavior of the same player, who has already rejected several official offers received by the unit from some local and foreign clubs, the most recent of the clubs Al-Hazm and the opening of the Saudis, who made two offers to the unit to buy the player's contract.

"The unit has all the documents that confirm the validity of its position, and he has the international card for the player, and will adhere to his legal right in accordance with the contract between the player and the club».

On the other hand, Al Wahda's football team will play its final marathon at 10 pm today at the King Fahd Stadium in Riyadh, in preparation for the Saudi victory on Monday in the first leg of the AFC Champions League.

The mission left the capital Abu Dhabi yesterday through Al-Bateen Airport on a private plane to perform the game, and is expected to return immediately after the end of the game, in preparation for the second leg on August 12.

We have all documents that confirm our position. 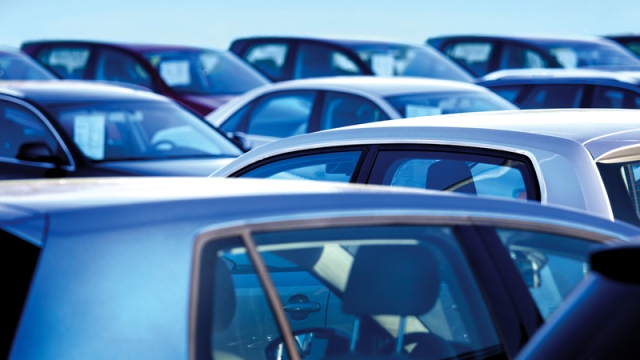 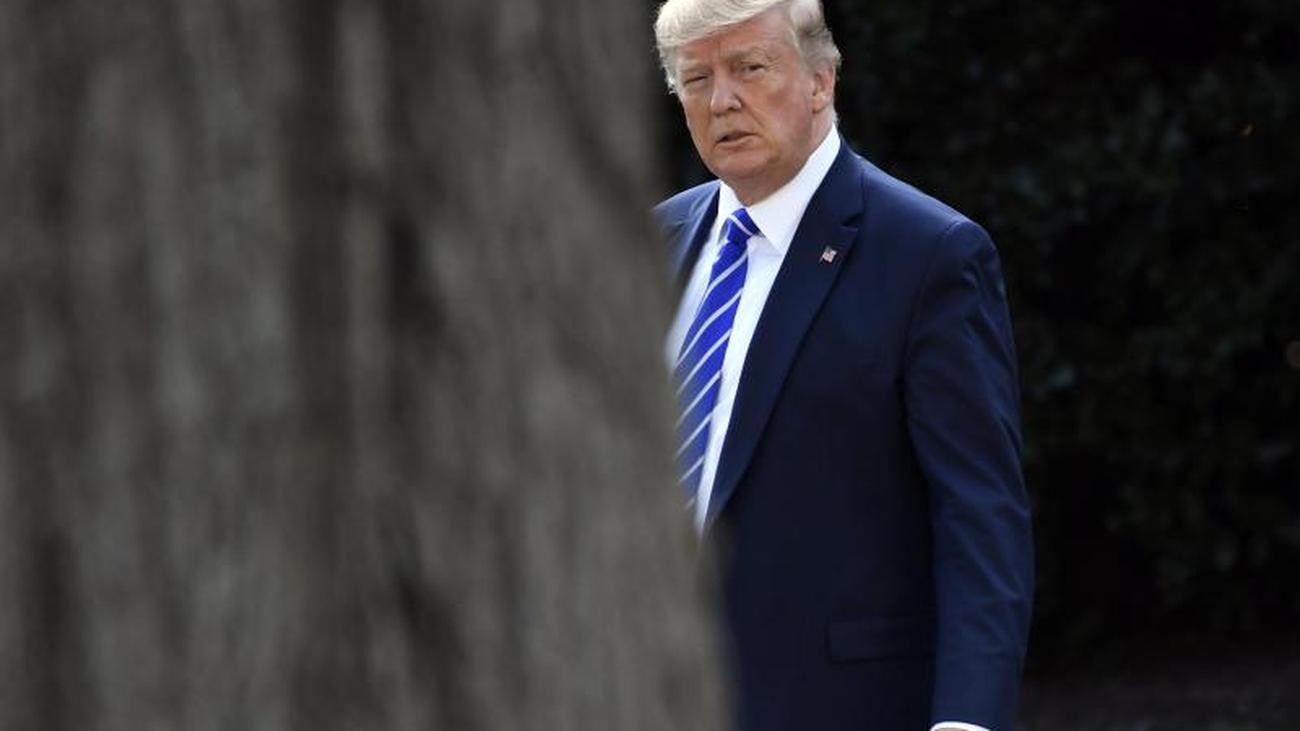 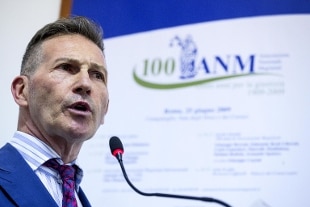 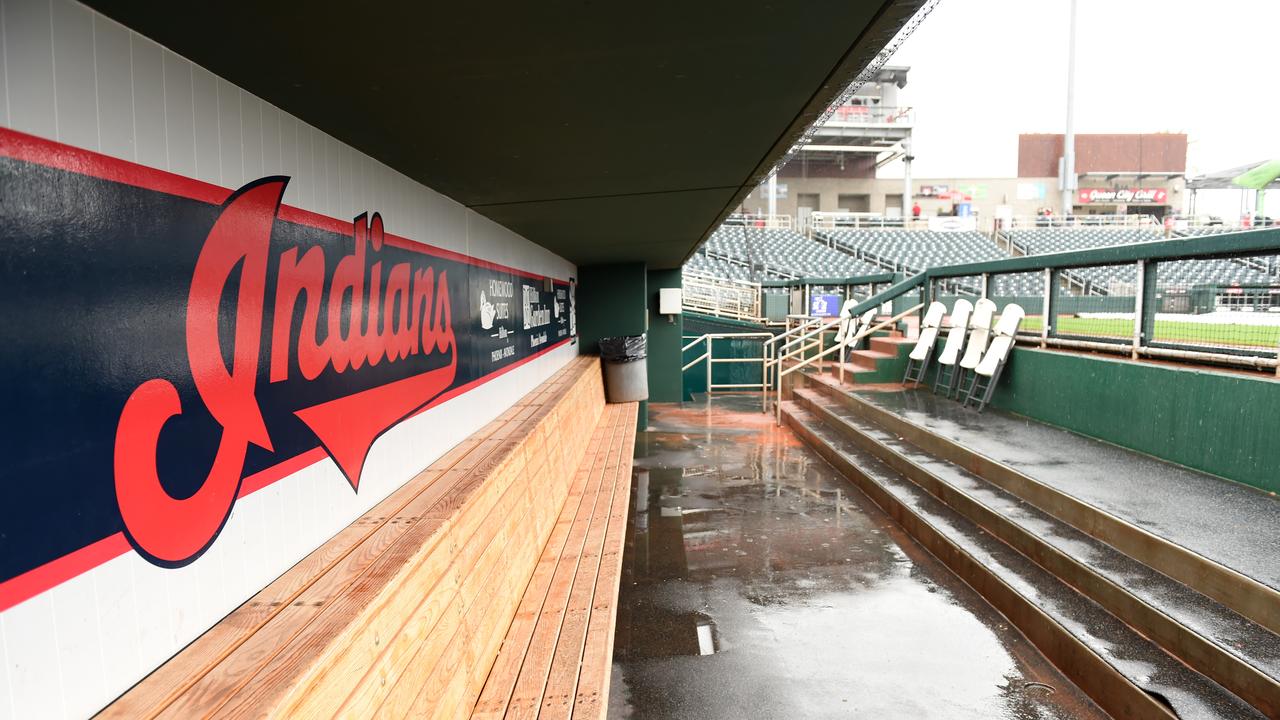 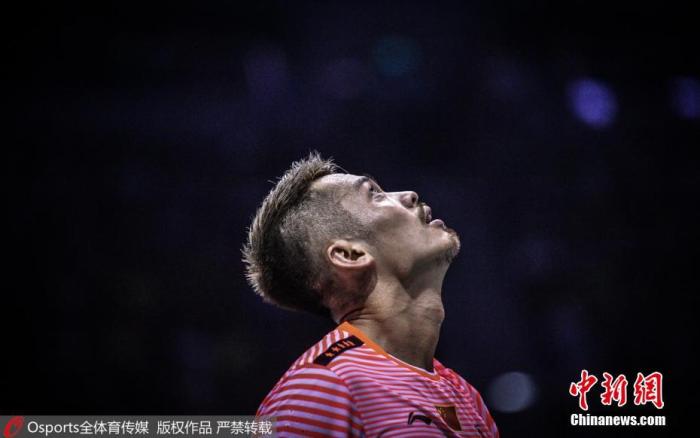 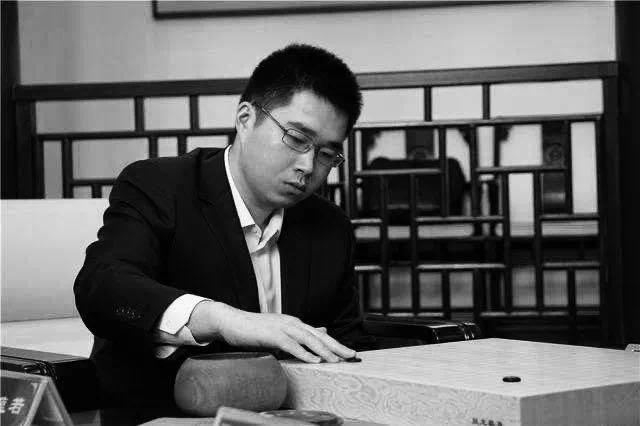