Van Bommel: 'Passing Lozano has nothing to do with possible transfer'

According to Mark van Bommel, the passing of Hirving Lozano for the away match of PSV against FC Twente has nothing to do with a possible transfer. The Mexican stayed on Saturday for the entire game in Enschede. 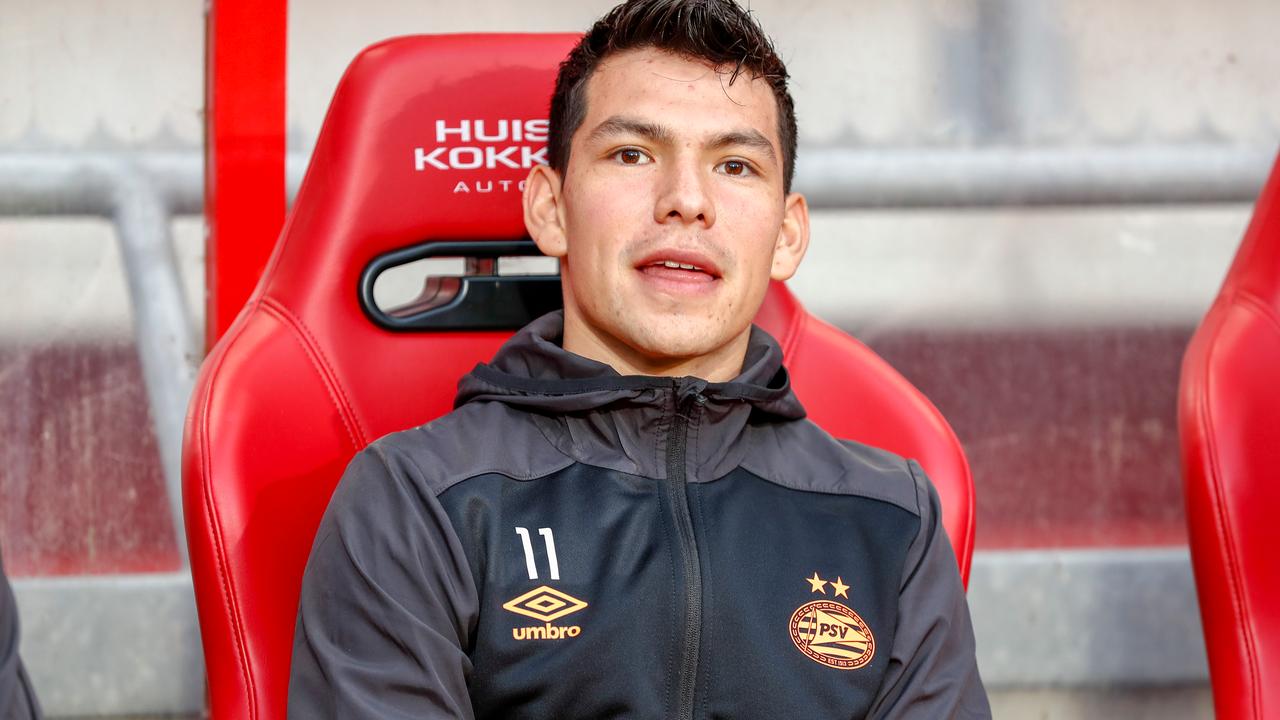 According to Mark van Bommel, the passing of Hirving Lozano for the away match of PSV against FC Twente has nothing to do with a possible transfer. The Mexican stayed on Saturday for the entire game in Enschede.

"I chose others because I think I have the best chance of winning with them," said Van Bommel at FOX Sports after the PSV 1-1 draw at Twente.

"I'm not saying he wasn't good against Basel, but I thought the others were better off on the field than Lozano," the coach continued. "It has absolutely nothing to do with his transfer. I will take it with me because I have to have points. It is a purely sporting decision."

Lozano has been in Napoli's interest for some time. According to Italian media, the Italian top club has already made a bid for the 24-year-old wing attacker, but the Eindhoven players would not have heard of the number two of last season in the Serie A.

Disappointment with Pablo Rosario and Steven Bergwijn after the draw at FC Twente. (Photo: Pro Shots)

"Played as it should in the second half"

Although PSV lost points at Twente in its first league game of the season, Lozano remained on the bench throughout the game. Nevertheless, Van Bommel was largely satisfied with the play of his team in the Grolsch Veste.

"We needed time to recover from the goal," he concluded. "In the second half we played as it should with fast combinations and fast field play and we made it 1-1. In the following phase we should have decided the game."

PhD student FC Twente was already eight minutes behind by a hit by Keito Nakamura. Only halfway through the second half did PSV level with a goal by Denzel Dumfries.

"In any case, we have created opportunities for opportunities and Twente almost couldn't. At the end, Twente could hardly walk it anymore. That means that we are simply doing well," Van Bommel concluded.