Own goal of Santos, controversial ball Dziuba and Malcolm's debut: Zenit played a draw with Krasnodar in the RPL

In the match of the fourth round RPL "Zenit" in his field played a draw with "Krasnodar". The meeting at the Gazprom Arena stadium ended with the score 1: 1. At the 80th minute, Douglas Santos, the defender of Petersburgers, sent the ball into his own goal, and in compensated time Artem Dzyuba recorded a return goal to his score. According to the charges of Murad Musaev, at the moment with a goal, the hosts broke the rules, however, the chief arbiter Alexey Yeskov did not turn to the help of the VAR system. Also, the meeting was remembered by the debut of star newcomers - Malcolm and Remi Cabell.

The central match of the fourth round of RPL was held at the Gazprom Arena stadium, where Zenit hosted Krasnodar. In the first three rounds, the current champion of the country did not experience serious problems due to the lack of strong opposition. With all due respect to the newcomers of RPL and Orenburg, meetings with such opponents are not able to force the Petersburgers to include maximum speed. In this regard, the battle with the "bulls" promised not only to become extremely intriguing, but also to show how good the players of Sergei Semak were at the start of the season.

As for the bronze medalist of last year's championship, for them this match was of paramount importance for several reasons. Firstly, the team of Murad Musaev intended to take revenge on his opponent for an insulting defeat in the second round of last season, which predetermined the outcome of the struggle for gold medals. Secondly, this meeting was to be for the “bulls” the last rehearsal on the eve of the debut in the qualifying tournament of the Champions League. Already on Wednesday, Krasnodar will have to face the formidable Porto.

On the eve of the match, some of the concerns could be caused by the state of the lawn at the stadium, because only a day before at the Gazprom Arena a concert of the famous metal band Rammstein took place. However, thanks to the system of withdrawable field, problems with the state of grass were avoided and one of the two most anticipated games of the tour was held in ideal conditions.

Another intrigue lay in the appearance on the field of star newcomers. The ex-striker of “Barcelona” Malcolm on the eve of signed a contract with “Zenith” and so far did not really have time to get acquainted with the team. In this regard, Semak decided not to risk it and left the Brazilian on the bench. Musaev, on the other hand, had enough time to evaluate Remi Cabell’s abilities, so he threw him into battle from the first minutes. Ivan Ignatiev remained in the reserve, which was the only serious change in the composition of the “bulls”.

Blue-white-blue also did without special surprises. Artem Dzyuba and Serdar Azmun were expected to make a couple of attackers, and Sebastian Driussi and Alexey Sutormin were on the edge of the midfield. Perhaps a little unexpected was the appearance at the base of Yuri Zhirkov, who took his place on the favorite left flank, forcing Douglas Santos to migrate to the right.

The debut of the meeting was dictated by Krasnodar. Guests immediately took control of the ball and in the eyes of 54 thousand. Spectators began to roll out the combination of the penalty Andrei Lunev. To the disappointment of their own fans, none of them could lead to dangerous moments, but became a signal for Zenit. Wards Semak first leveled the game, and then moved on to bright attacking actions.

The hosts began to act more actively on the counterattacks and for the remaining time more than once forced Matvey Safonov to enter the game. First, as a result of one of these, a corner was earned, after a rally, Azmun dangerously struck, and then Santos was marked by a dangerous long-range strike. The Brazilian has shifted from the right edge to the center and powerfully struck with his left foot, but the goalkeeper acted above all praise.

From the middle of the half, the advantage of “Zenith” has become even more overwhelming. Guests could not find the keys to the opponent's defensive orders, and skillfully leading the game of their partners in the first minutes of Cabella wilted noticeably. Wards Semak also had an excellent chance to open an account in the 23rd minute, but Uroš Spayić prevented Yaroslav Rakitsky from scoring his 30th birthday. Ukrainian cool shot from the penalty, but his counterpart took the ball from the ribbon. Already in compensated time, Artem Dzuba could have distinguished himself, but he could not close the canopy performed by Zhirkov.

The veteran of Zenit continued to delight the level of his readiness in the second half of the meeting. Zhirkov easily dealt with his counterpart Sergei Petrov, and only in the first quarter of an hour he created several scoring chances for his partners. None of them was embodied in the goal, but the tension at the gates of Safonov forced the coaching staff of Krasnodar to make serious changes. Cabella and Namley left the field, and in their place came the young Magomed Shapi-Suleymanov and Ivan Ignatiev.

However, these replacements did not help the bulls to seize the initiative. Blue-white-blue looked sharper, and Dziuba had two excellent chances to open an account at once, but Artyom didn’t play well. Balls after his heading stubbornly flew past the alignment, in addition, did not work and properly cling to the transfer.

The main events of the meeting took place in the last 20 minutes. First, the long-awaited appearance of Malcom on the field occurred, and after a while, Krasnodar was forced to cancel the replacement of Ari by Markus Berg due to Petrov’s health problems. As it turned out, it was a naturalized Brazilian who became one of the main characters not only of the episode in the 80th minute, but also of the whole match. It was he who executed the shed into the penalty area, which ended with an insulting cut into his own gate from Santos. The defender of Zenit disoriented his goalkeeper and helped the “bulls” to come forward.

The hosts rushed to recoup, and only at compensated time the meetings were able to restore parity, but they did it under very controversial circumstances. Branislav Ivanovich picked the ball from Toni Vilena, and Artyom Dzyuba effectively finished the lightning counterattack. The guests felt that the selection of the Serb was carried out in violation of the rules and tried to urge the Chief Judge Alexei Eskov to apply to the video help system arbiters (VAR). However, he did not find it necessary to personally review the replay and pointed to the center. “Zenit” for the first time lost points this season, and “Krasnodar” for the first time since April 2018 took points from St. Petersburg. 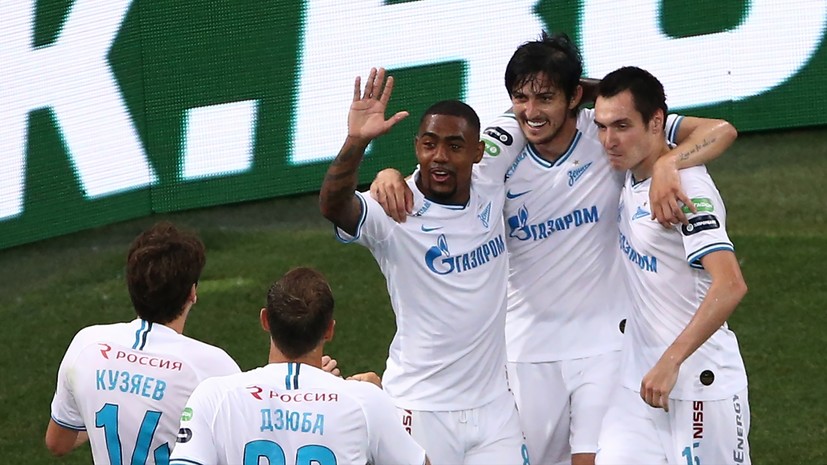 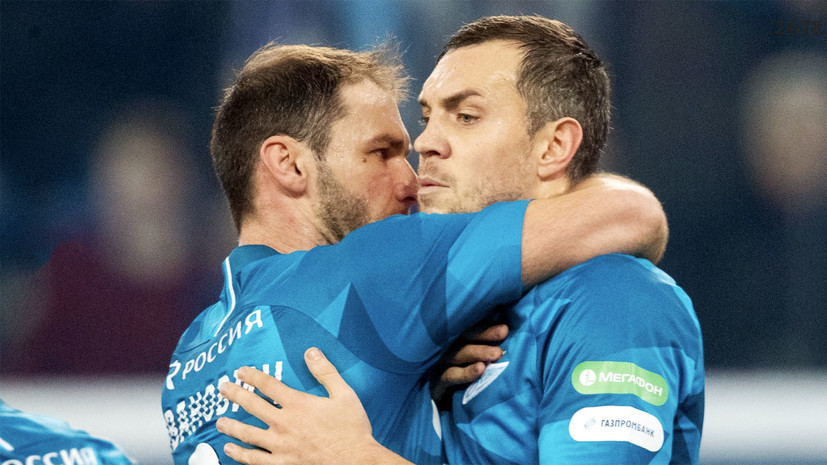 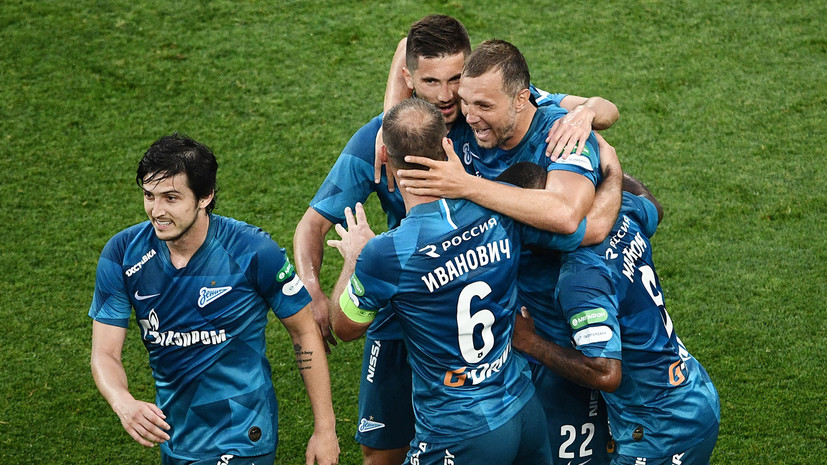 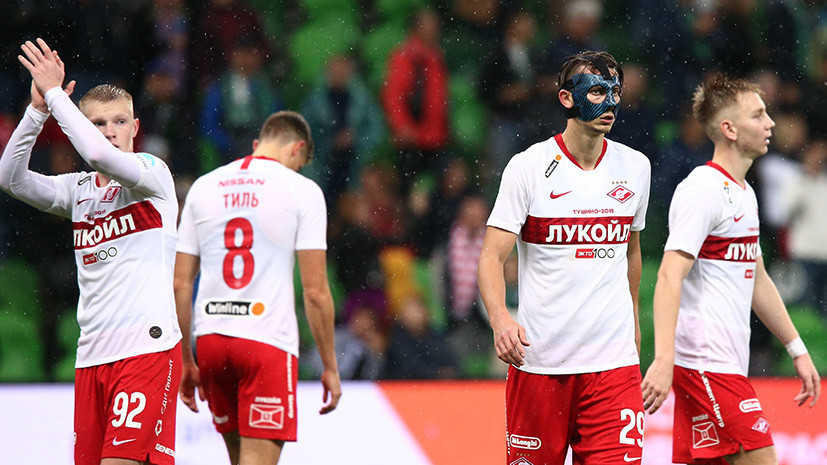 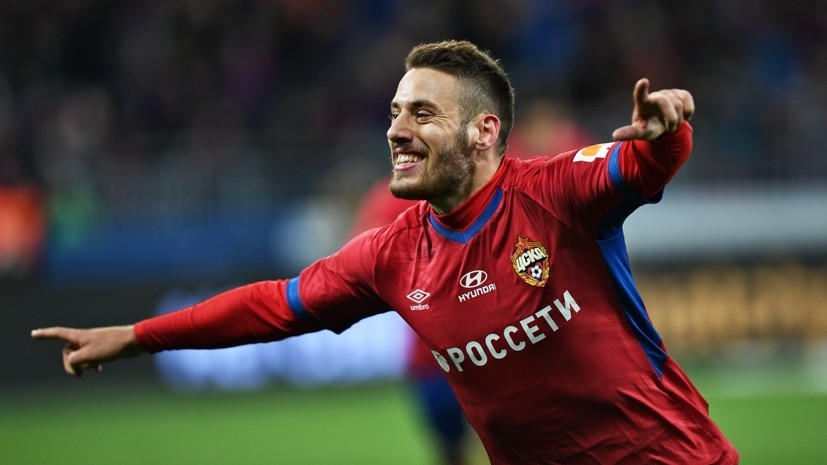 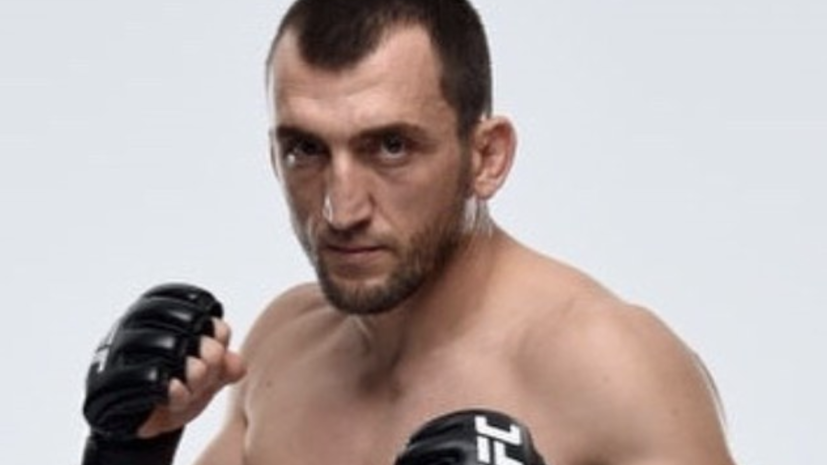 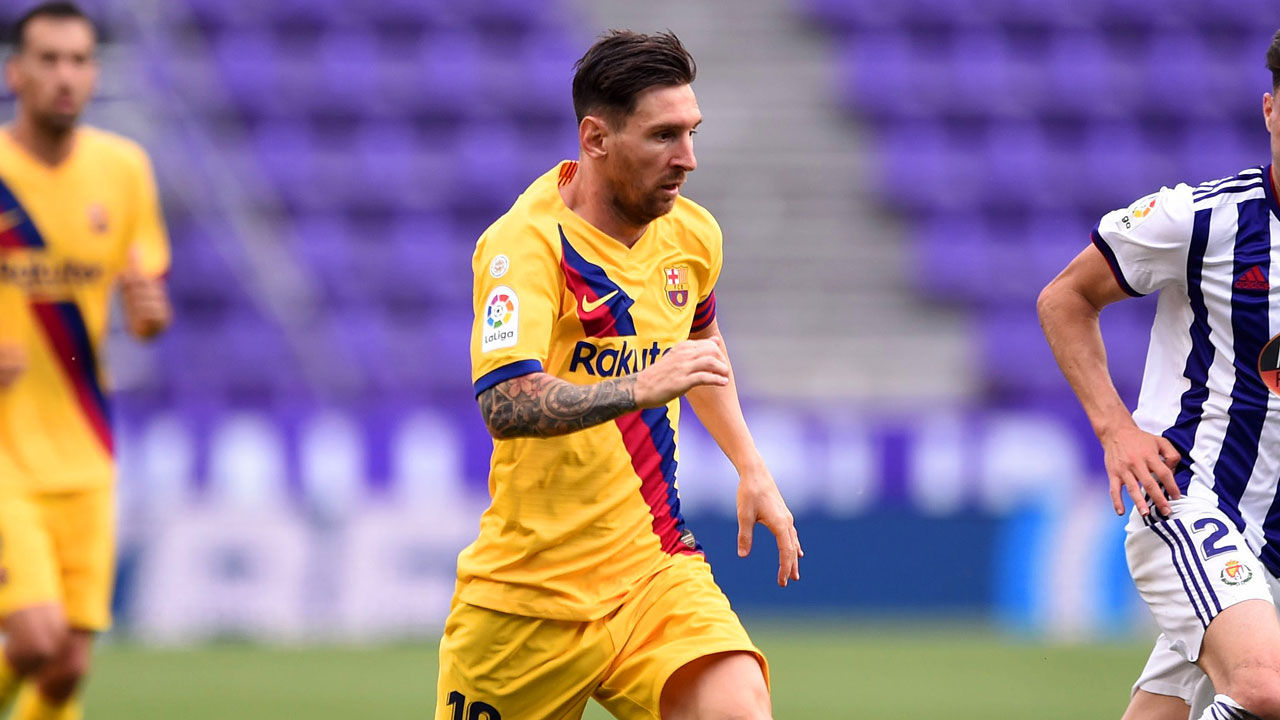