Verstappen believes that 'bold prediction' of five victories is feasible 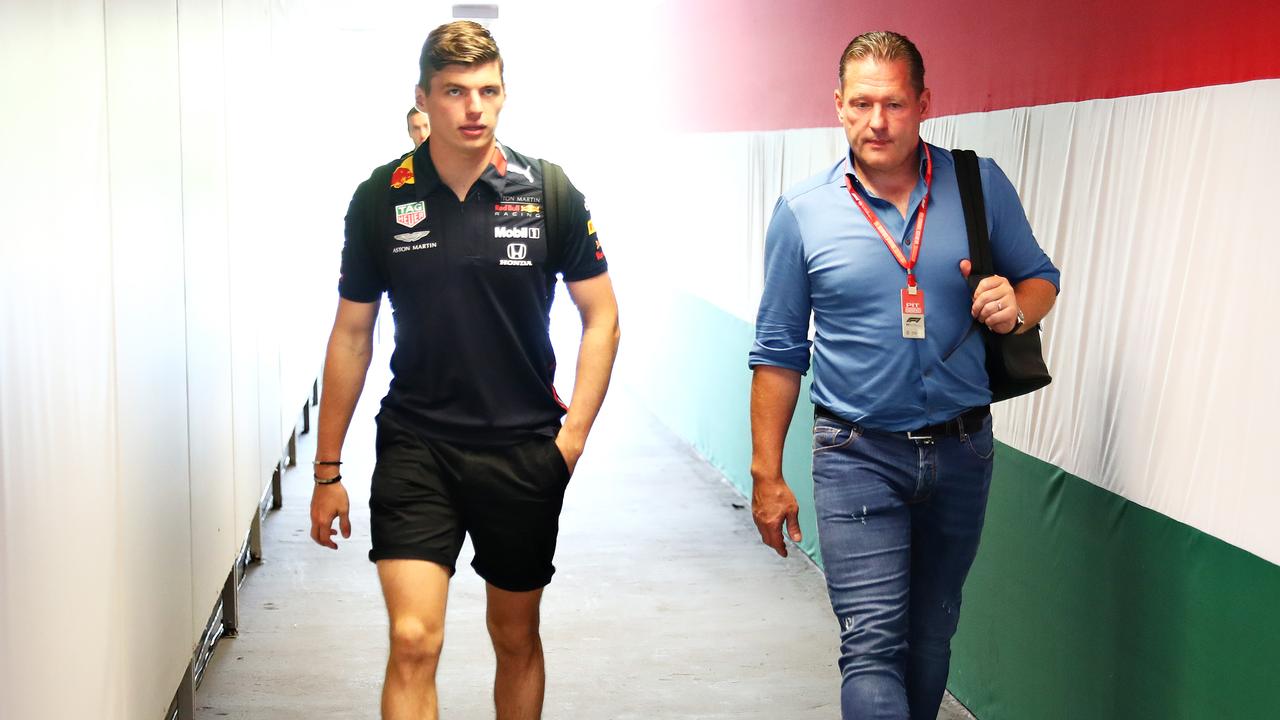 Upon arrival at the Hungaroring, where the twelfth of 21 Grands Prix will be held on Sunday, Verstappen responded to the statement by Red Bull Racing CEO Helmut Marko. He said in March, before the start of the season, that the racing stable would win at least five races in 2019.

"Initially, five victories seemed very difficult to me. I thought it was a bold prediction, especially in the first year with Honda as an engine supplier," said Verstappen on Thursday.

"I spoke to Helmut about it. Honda and Red Bull first had to get to know each other well. Every race we learn from each other."

In the first months of the season, Marko's goal seemed unrealistic, especially because Mercedes managed to win the first eight races - often with force majeure.

But in Austria and Germany, Verstappen demonstrated that Red Bull is also able to triumph this year. De Limburger has won two of the last three Grands Prix.

"I now think that five victories is possible," said Verstappen. "Normally we are always better in the second half of the season. The last couple of years Red Bull has managed to develop well after the summer. Hopefully we will succeed again."

After updates, Verstappen hopes to be equivalent to Mercedes

Verstappen calls Mercedes "still the dominant team". His victories were partly due to the failure of the competitor. In the heat of Austria, the German racing stable had problems with cooling, and last week in wet Germany, Lewis Hamilton slipped into the leading position.

"Hopefully we can close the gap with them," said Verstappen on the development of his car, which will receive some updates after the summer, including a new engine. "If we are equivalent to them, we are more likely to win."

Verstappen and his colleagues will be coming to the Hungaroring for the first time on Friday (11 am and 3 pm) for the free training sessions. The third training session starts on Saturday at noon, followed by qualification at 3 p.m. The race starts on Sunday at 3.10 pm. 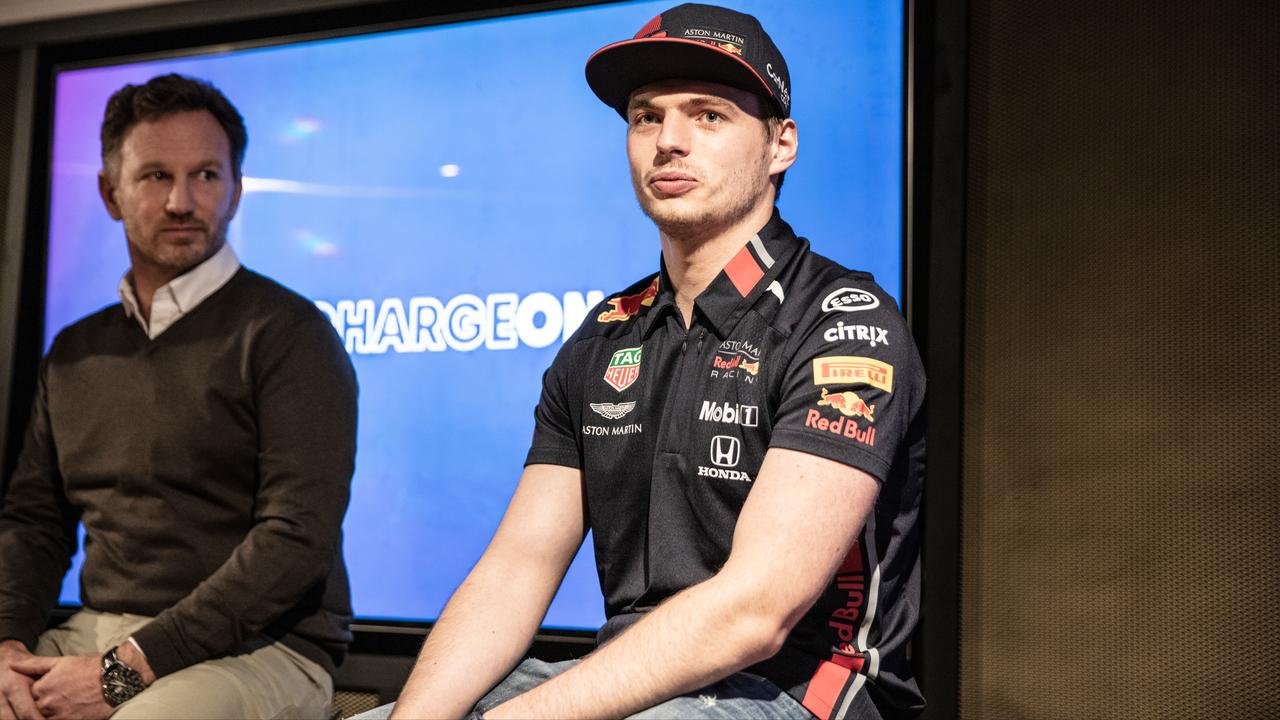 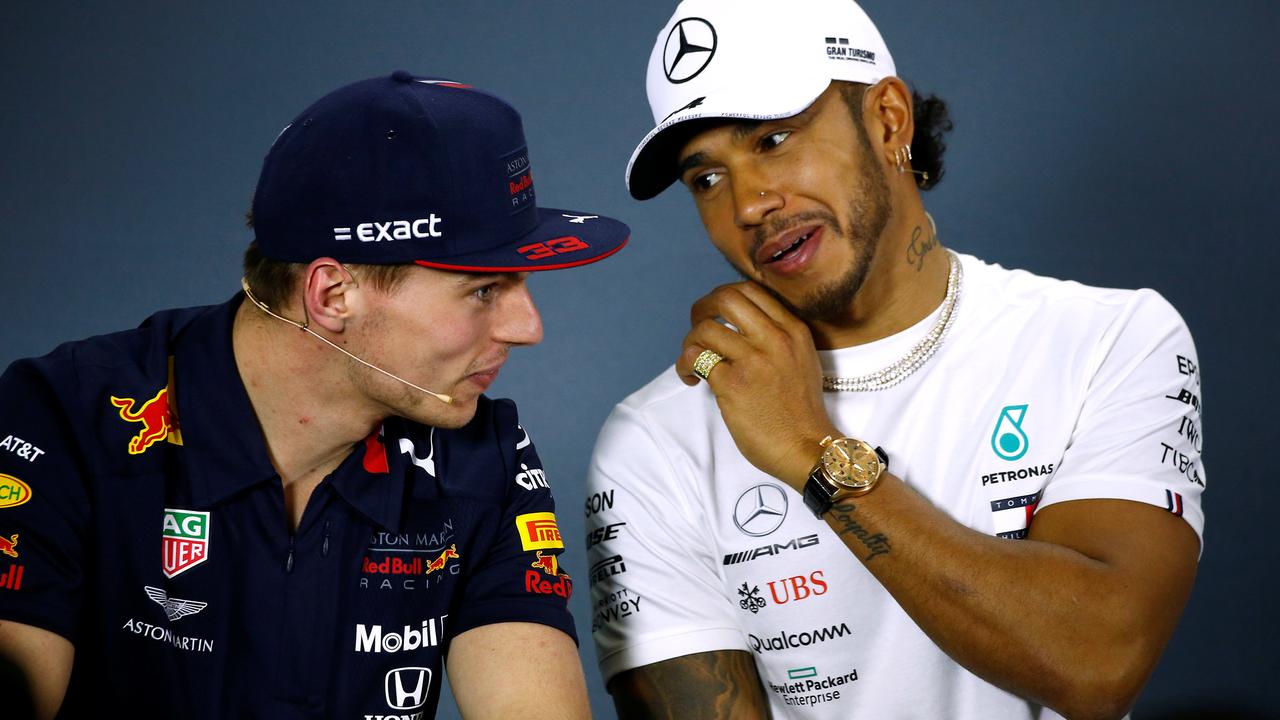 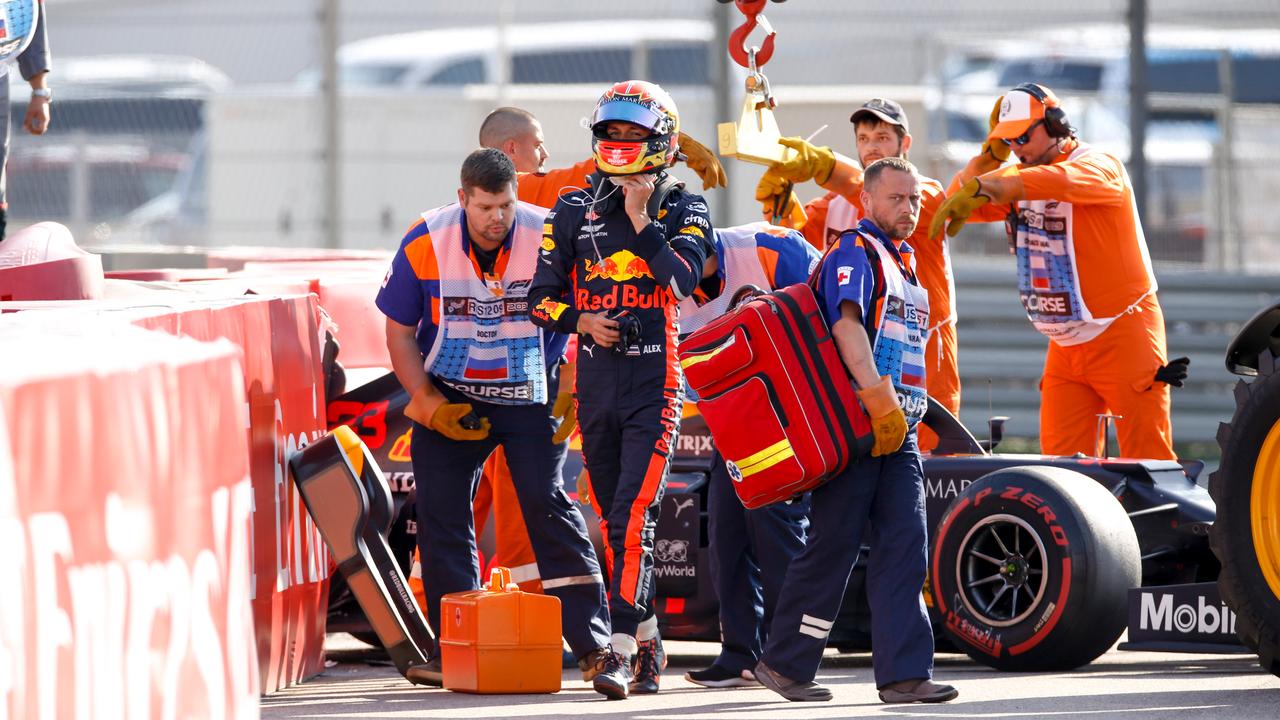 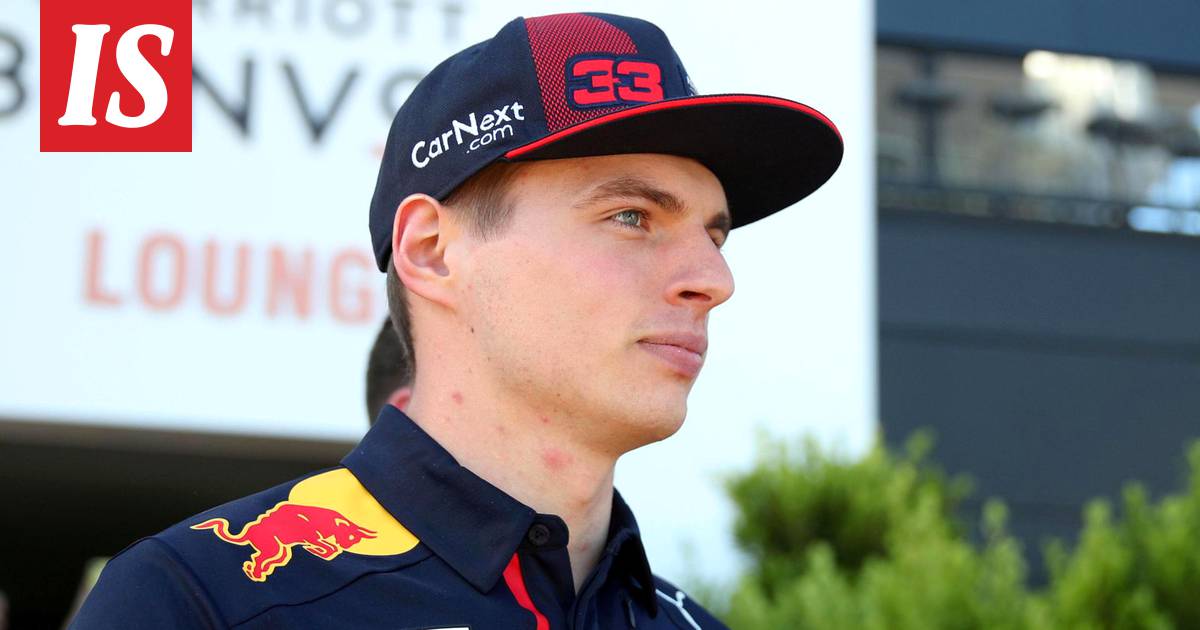 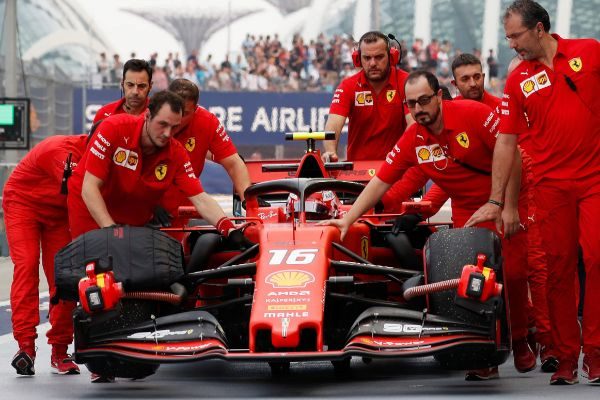