Matthijs de Ligt undergoes his medical examination at Juventus on Wednesday. If he passes it successfully, nothing stands in the way of Ajax's defender to sign a contract with Juventus. 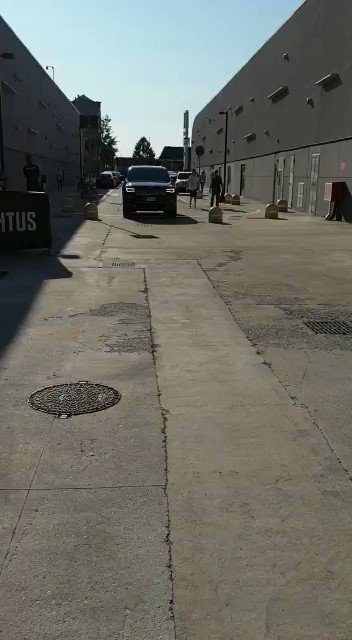 Matthijs de Ligt undergoes his medical examination at Juventus on Wednesday. If he passes it successfully, nothing stands in the way of Ajax's defender to sign a contract with Juventus.

The Italian club posted some photos of the medical examination on Twitter. The transition from the nineteen-year-old defender from Ajax to Juventus is expected to be completed on Wednesday.

De Ligt already landed in Turin on Tuesday evening, as can be seen on a video that Juventus tweeted. De Ligt arrived at the airport with a private plane.

The Oranje-international, who was met on Wednesday by a group of exhausted fans, will put his signature under a contract until the summer of 2024 after the medical examination.

Ajax and Juventus have been negotiating for a while about the transfer fee of De Ligt. The people of Amsterdam did not agree with an initial offer of 50 million euros and would still have received the asking price of around 75 million euros.

De Ligt is the second basic player to leave Ajax. The reigning Dutch champion and cup winner sold Frenkie de Jong to FC Barcelona for at least 75 million euros at the beginning of this year.

For the app users: tap on the tweet above for images of the arrival of De Ligt for his medical examination.

In recent days, De Ligt has already been given leave by Ajax to await the latest developments. He therefore did not have to go along with the selection of trainer Erik ten Hag on a training camp to Austria on Saturday.

Ajax has almost got the potential successor to De Ligt. According to De Telegraaf and the AD, the capitals reached an oral agreement with Club Ámerica on Monday about the transfer of the Mexican Edson Álvarez for around 15 million euros.

De Ligt is Juventus' sixth acquisition for the coming season. The champion of Italy previously strengthened himself with goalkeeper Gianluigi Buffon (returned after a year with Paris Saint-Germain), defenders Luca Pellegrini and Merih Demiral and midfielders Aaron Ramsey and Adrien Rabiot.

Juventus has been led by Maurizio Sarri since this summer. The sixty-year-old Italian is the successor of Massimiliano Allegri, who had to leave despite five consecutive national titles. Partly due to a goal from De Ligt, Juventus was eliminated by Ajax in the quarterfinals of the Champions League.

De Ligt arrives in Turin for a medical examination at Juventus 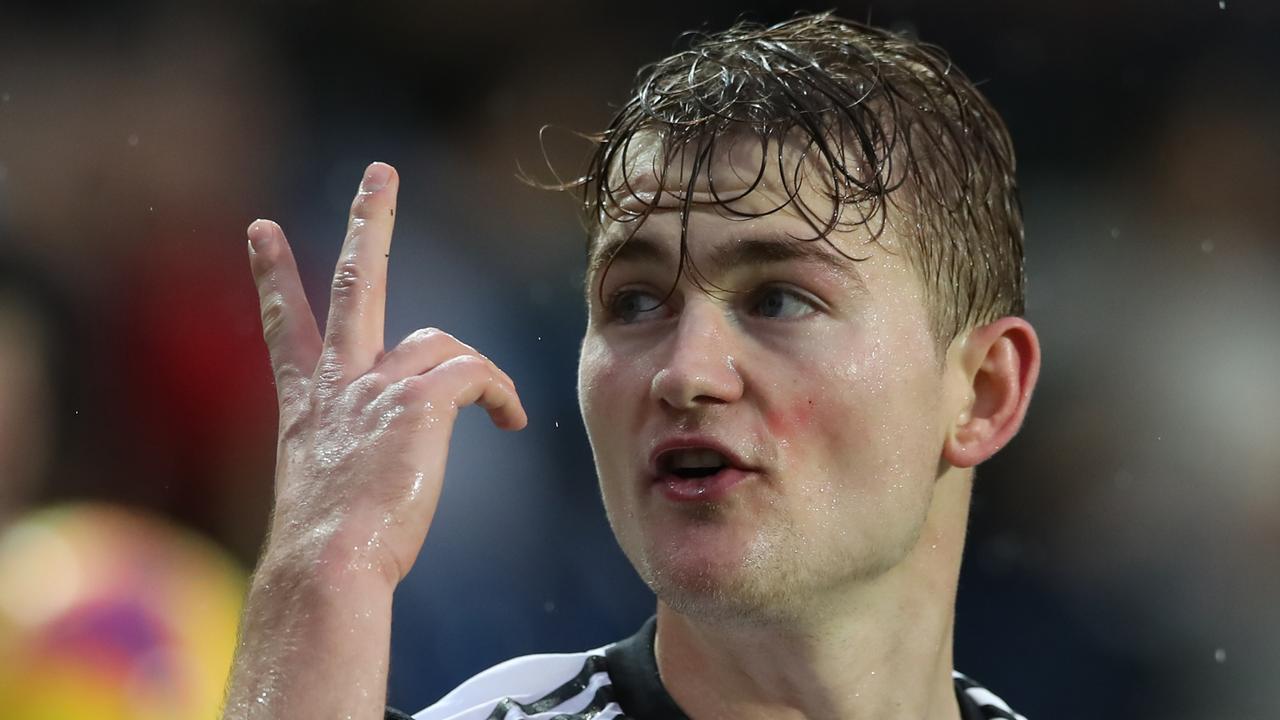 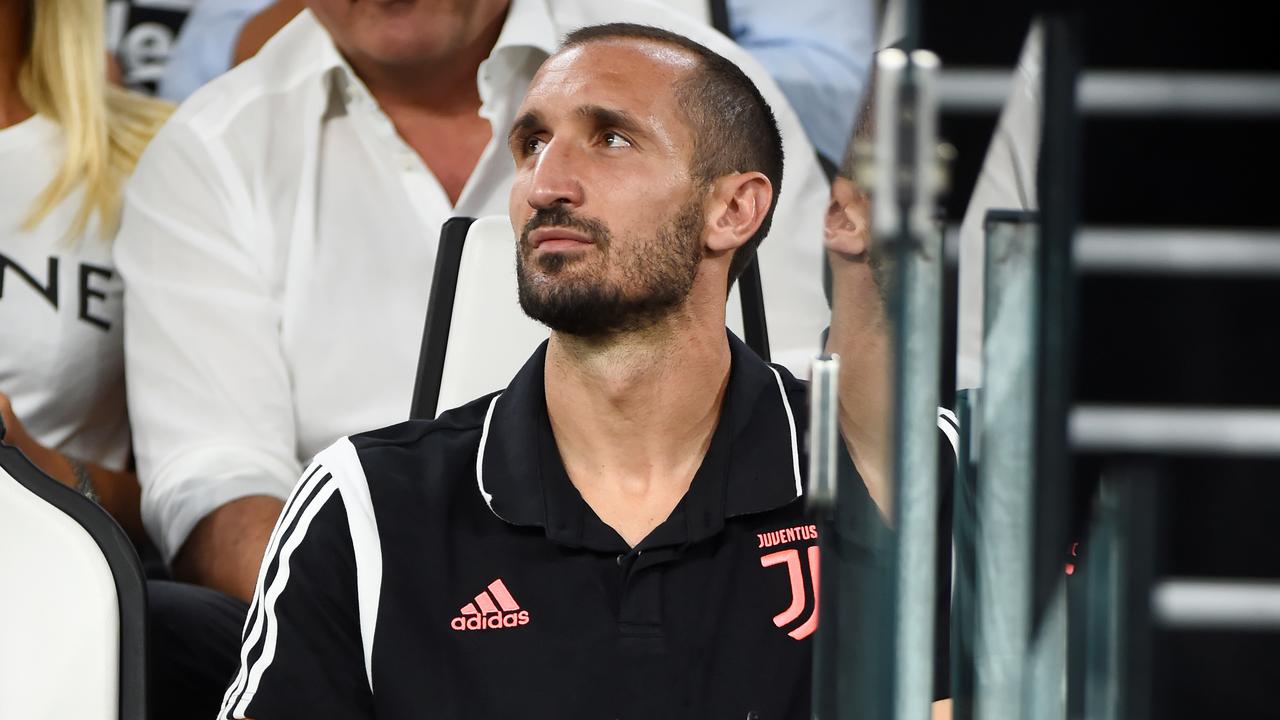 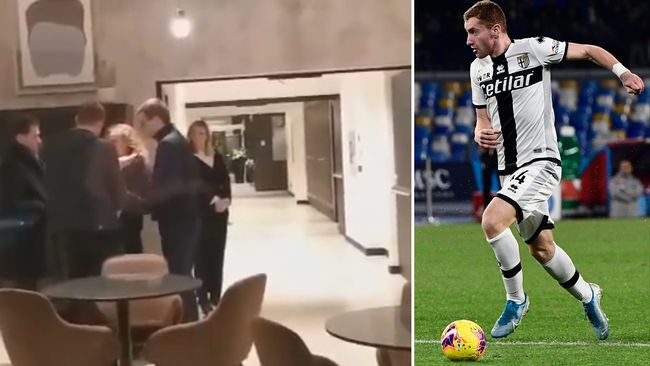 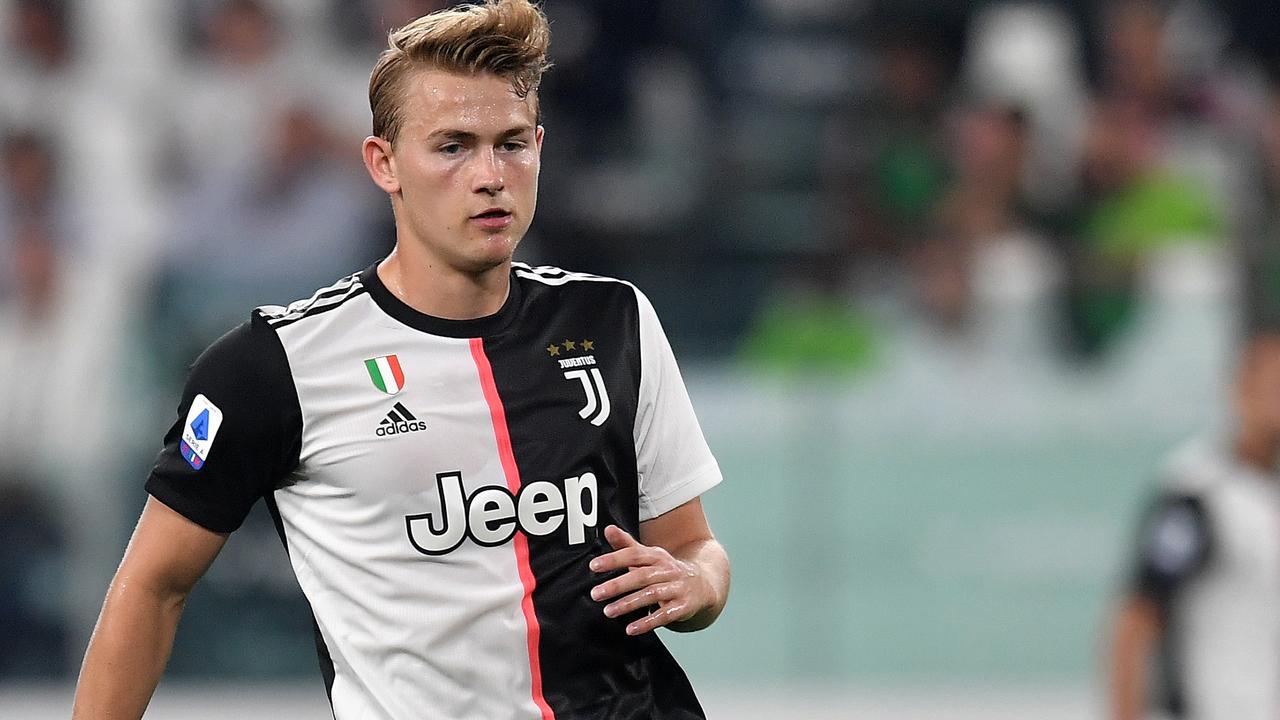 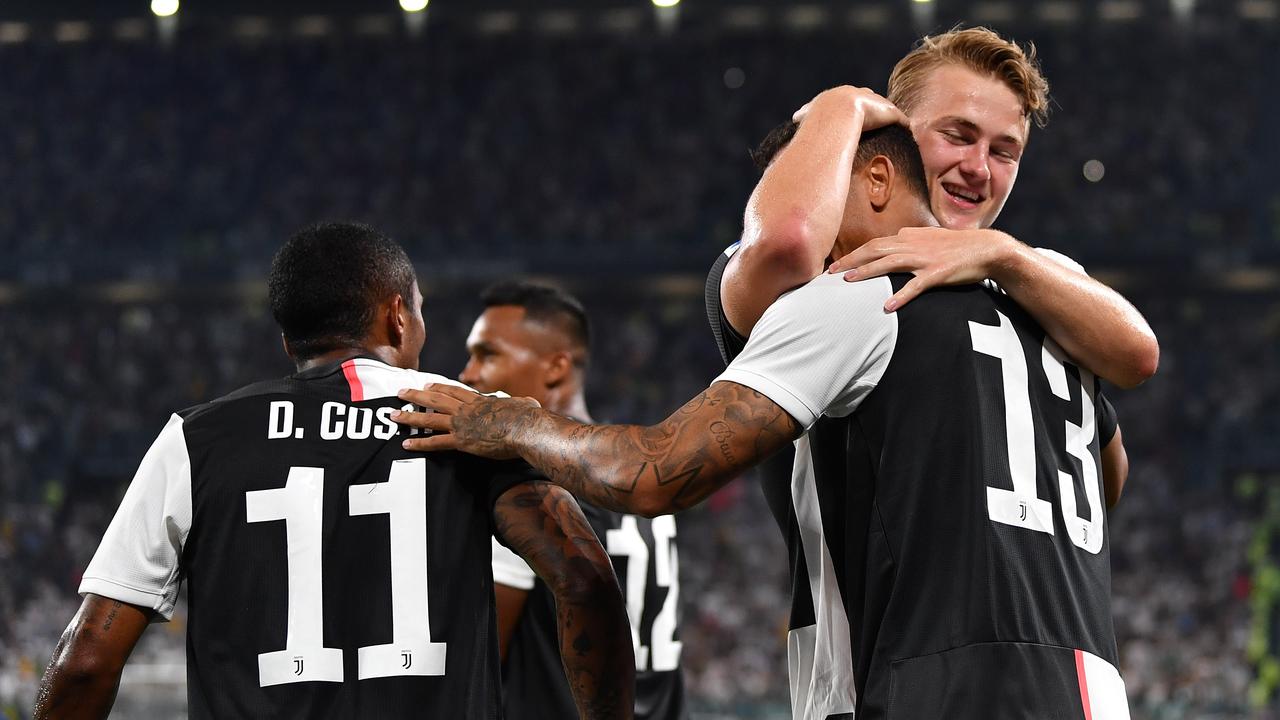 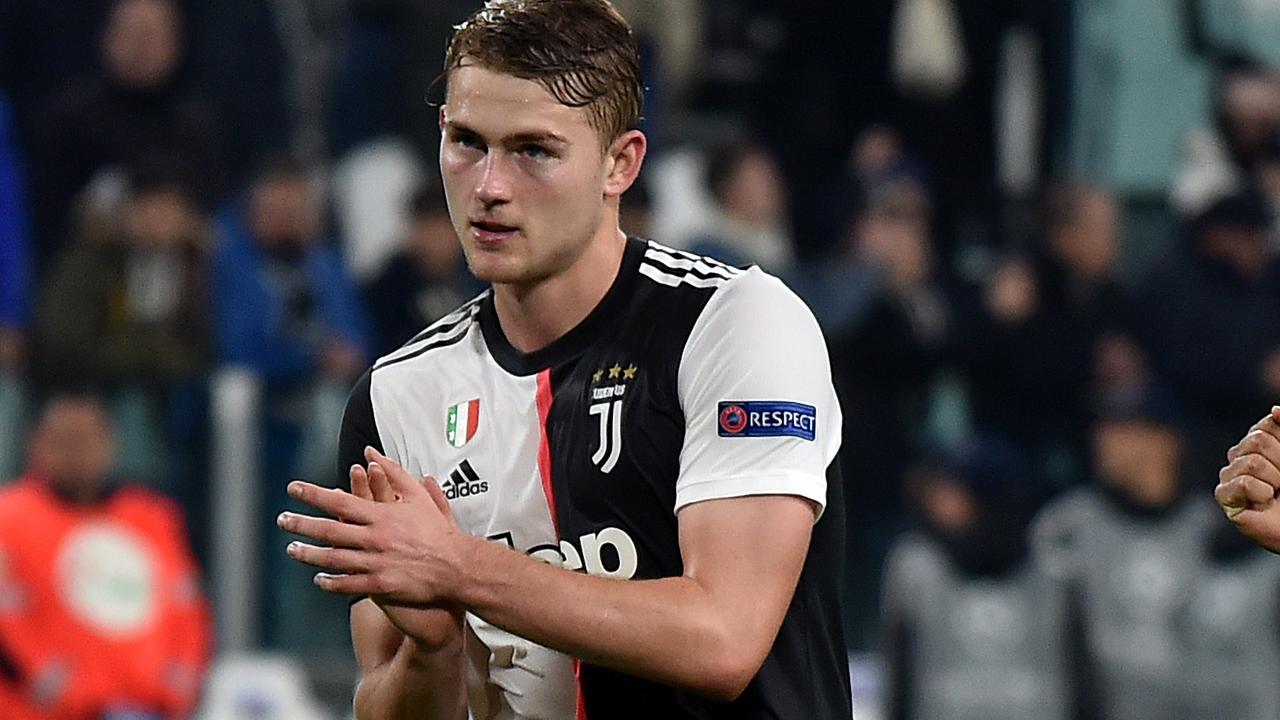 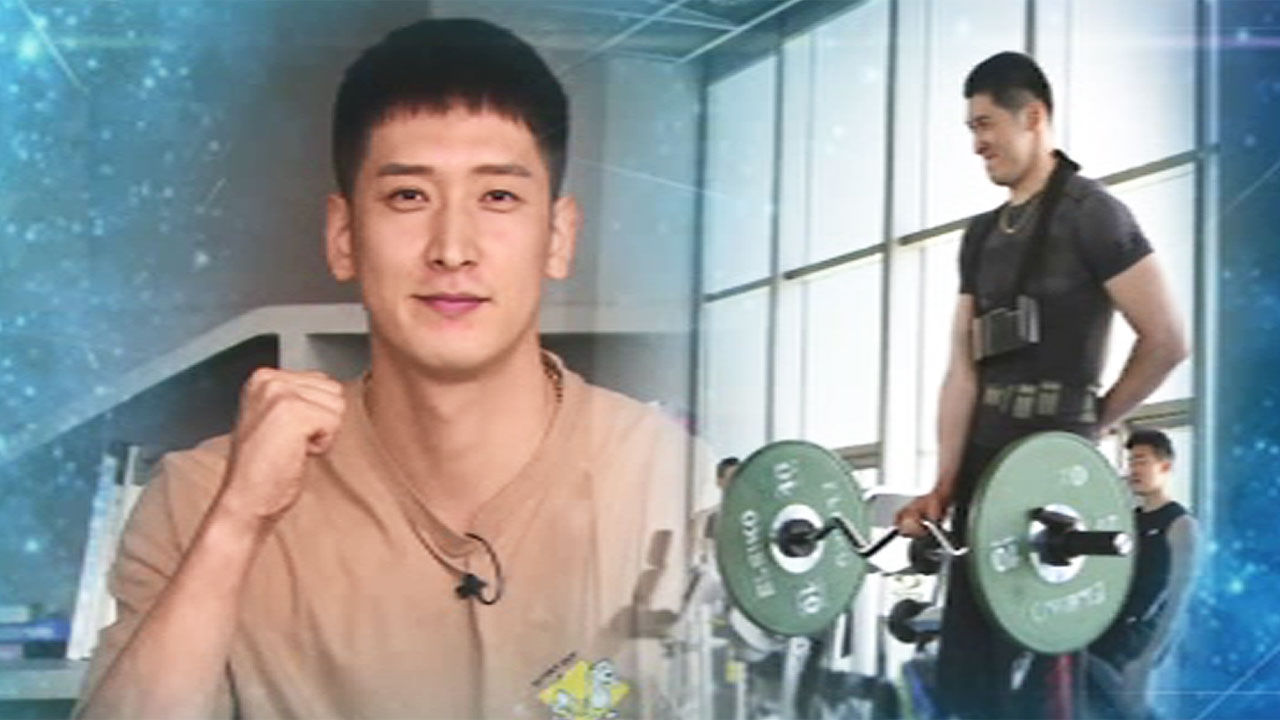 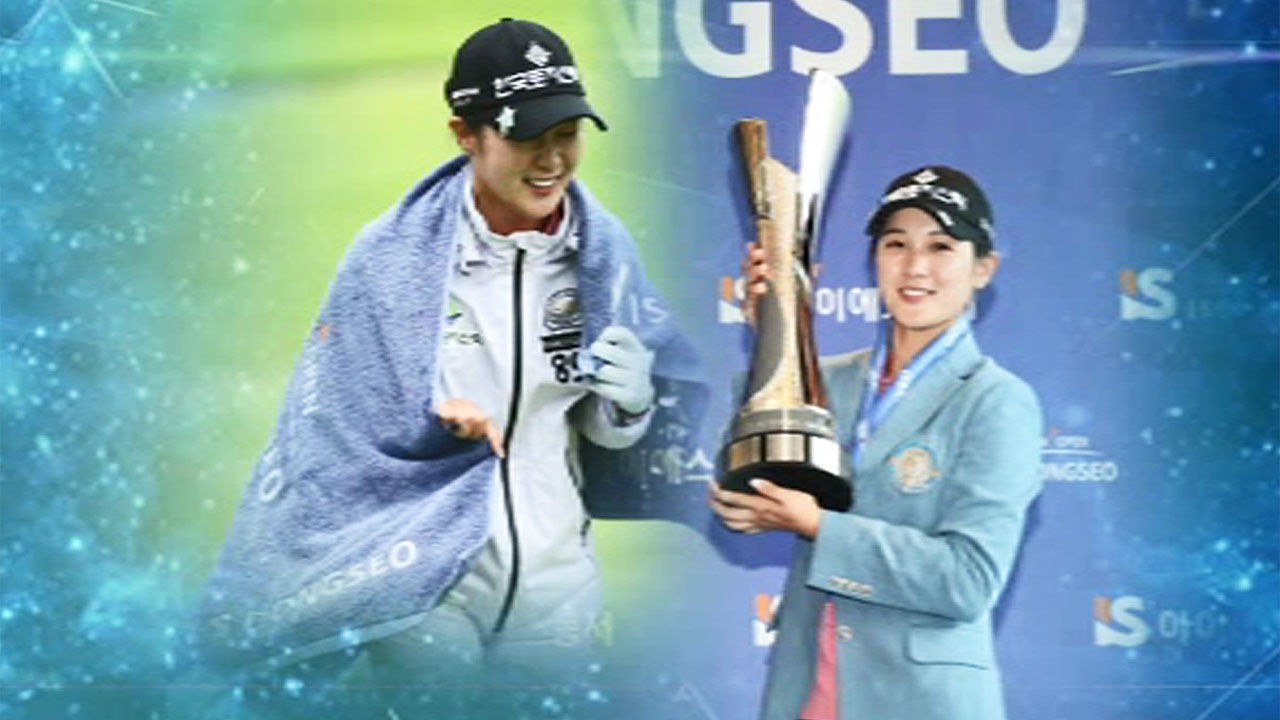