The German handball players have successfully started in the main round. After beating Iceland, Germany are on point with France at the top of Group 1.

Germany's handball players won the opening match in Group 1 against Iceland with 24:19 (14:10) at the start of the World Cup main round. Thus, the team of national coach Christian Prokop took over with 5-1 points thanks to the better goal ratio for the time being, the group lead before the tied world champion France. Backcourt player Steffen Fäth with six goals and captain Uwe Gensheimer (5) were the best throwers.

In the morning Prokop had called for World Cup newcomer Franz Semper European champion Kai Häfner in the squad. The 29-year-old from the TSV Hannover-Burgdorf sat like Steffen Weinhold, who was to be spared after his suffered in the France game strain in the adductor area, but initially on the bench.

The DHB selection made a good start, the 5: 2 (7th minute) managed the first three-goal lead. Two time penalties in succession and some missed throws but then favored a 4-0 run the Icelander to 5: 6 (13) Prokop responded with a first break. But it remained tight for now, because the Icelanders barely offered any gaps in the German offensive.

That only changed after a few changes in the German team. Circling Jannik Kohlbacher defended now on the half position and stabilized the defense, in attack Häfner ensured liveliness. In addition, goalkeeper Andreas Wolff increased. So it was with a four-goal cushion in the break, in which the audience sang the 78-handball world champion Joachim Deckarm a serenade to the 65th Birthday. 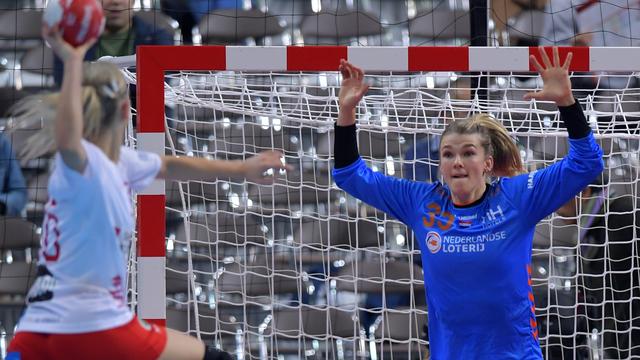 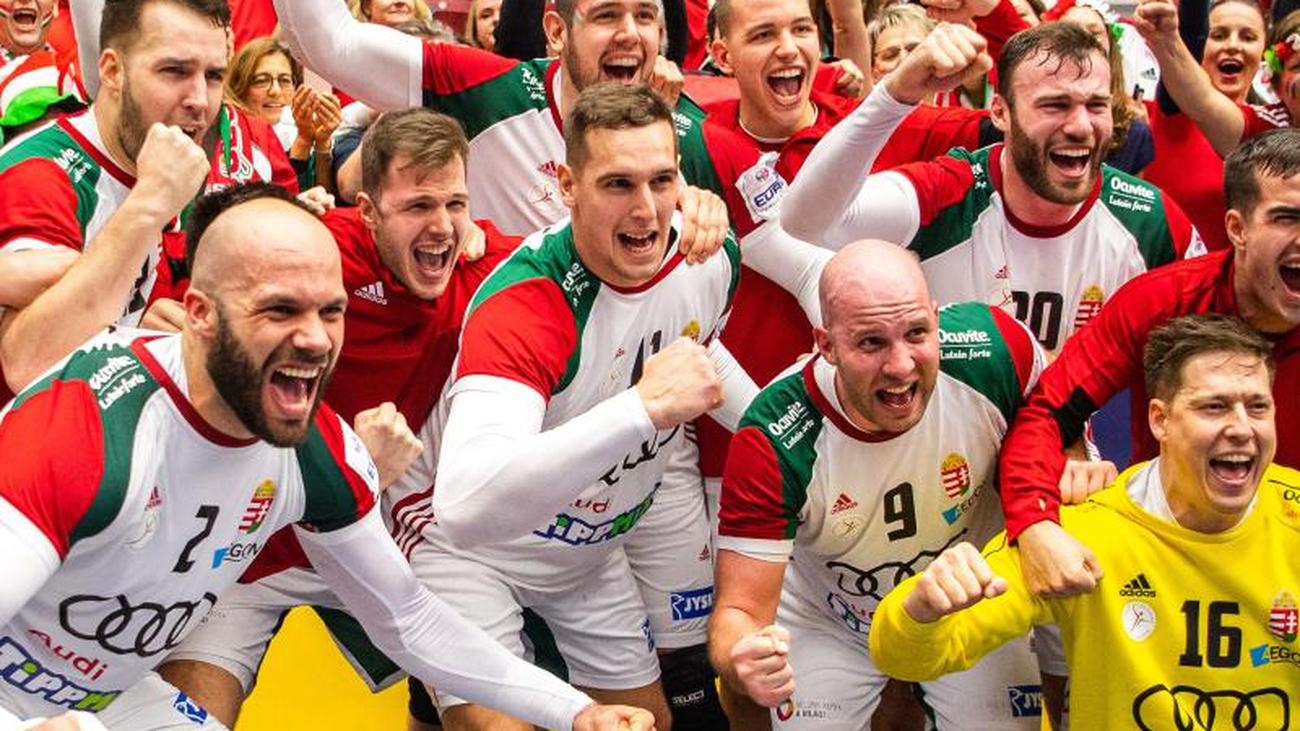