This is a sponsored article on NU.nl In 2040, will we be driving electric cars full of recycled materials that are actually sustainably produced? If it is up to car brand Volvo, there is still a lot to do before that. For years, Sweden has been fully committed to a responsible future that is not only safe, but also sustainable. More and more car manufacturers have sustainability plans. One brand reveals even more ambitious (climate) 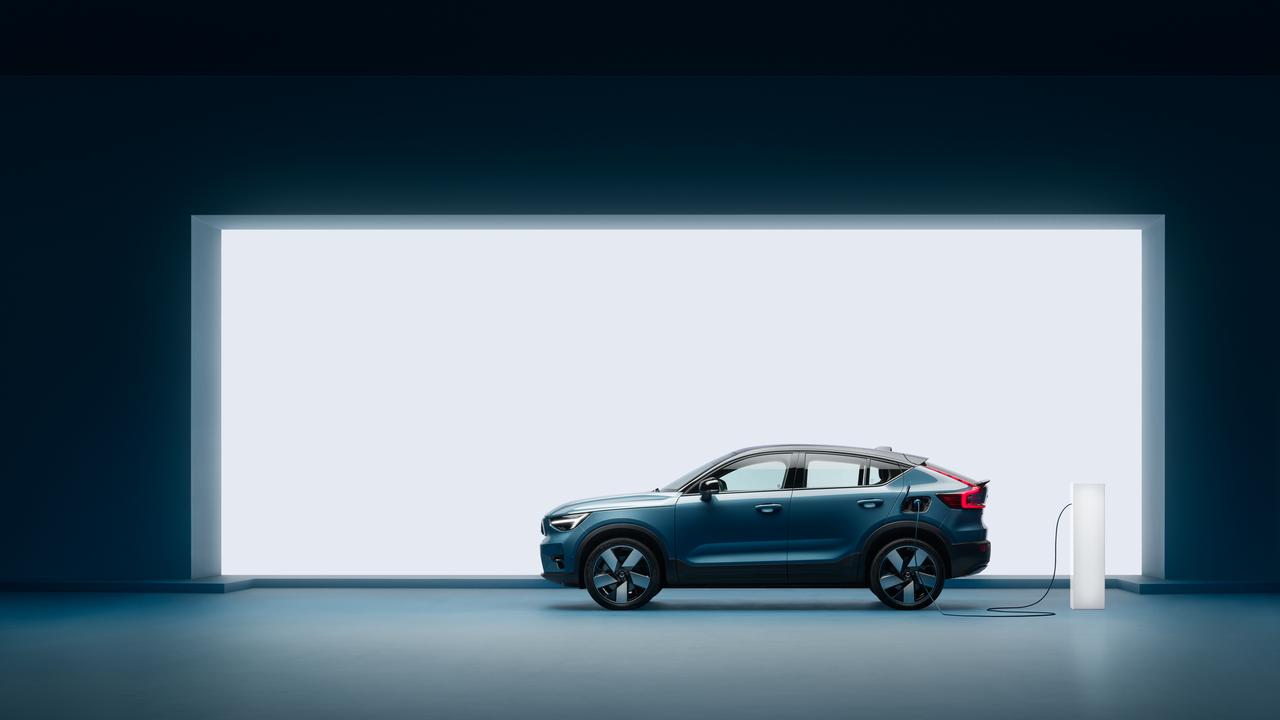 In 2040, will we be driving electric cars full of recycled materials that are actually sustainably produced?

If it is up to car brand Volvo, there is still a lot to do before that.

For years, Sweden has been fully committed to a responsible future that is not only safe, but also sustainable.

One brand reveals even more ambitious (climate) goals than the other, but the question is often how realistic the promises are.

The way in which the Swedish brand Volvo is moving forward is striking, with a strategy that has shown several clear sustainable steps for decades.

Characteristic of the approach of the Swedes is agreeing on hard 'deadlines'.

In 2019, for example, they quite rigorously deleted all diesel engines from the range.

In the year 2030 there will no longer be a single new Volvo for sale with a fuel engine and all new models will be fully electric.

The technology for those cars is promising: the brand recently lifted a corner of the veil about new batteries that make it possible to drive 1,000 kilometers per charge.

The raw materials for those batteries, such as cobalt, are already extracted as sustainably as possible in mines with decent working conditions and without child labour.

A look at history shows that Volvo has been working consciously for a long time. For example, the brand already opted for the use of reconditioned exchange parts in the 1940s and Volvo is still a frontrunner in this field. In 1972, the company issued an environmental statement at the first UN environmental conference and four years later the brand introduced the three-way catalytic converter with lambda sensor. This technology was a breakthrough for environmental protection.

Since 2008, all Volvo's European factories have been running on completely fossil-free hydropower.

Ten years later, the engine factory in Sweden achieved climate neutral status and at the beginning of this year the assembly plant in Torslanda was also added to this list.

With this, the brand is taking an important step in its ambition to make its global production network CO2 neutral by 2025 and is working towards fully climate neutral business operations by the year 2040. From that moment on, not only are the car models emission-free, but also all (company -) processes for making, transporting or selling the cars sustainably.

Volvo therefore uses a strict step-by-step plan to achieve this goal, which is up to ten years more ambitious than the plans of some competitors.

At the moment, the so-called 'ecological footprint' of the cars is already being drastically reduced, partly thanks to the current, wide range of plug-in hybrids and fully electric models that are already on sale.

Compared to 2018, the amount of polluting exhaust gases from cars should have halved by 2025.

Volvo's suppliers and other partners must also contribute.

They have been asked to make the way of working more sustainable, so that the entire production chain of new Volvos will run on renewable energy by 2025.

The next decade will then be essential in terms of sustainability.

There is still much to be gained from better recycling of raw materials, explains Volvo CEO Håkan Samuelsson: “Our natural resources are not inexhaustible.

That is why we must work towards a circular economy.

We don't just want to recover used parts and materials at the end of a car's life, but use them already in the production of new vehicles.”

In 2040 we will drive electric

Although Volvo has been working for many years to take its responsibility for a better climate, the coming decades will be just as important. As far as they are concerned, it is absolutely feasible for everyone to drive an electric car by 2040. In any case, Volvo sets a good example in various areas. View the range of fully electric and plug-in hybrid cars on the Volvo website.