This is a sponsored article on NU.nl Nearly 200,000 Dutch people now drive a fully electric car. Yet there are still many prejudices about environmental friendliness, range, cold weather performance and purchase and maintenance costs. What are the biggest misunderstandings about electric driving and is it worth making the switch now? 1. Electric cars are more polluting than petrol cars The electric car is by far the greenest car. En 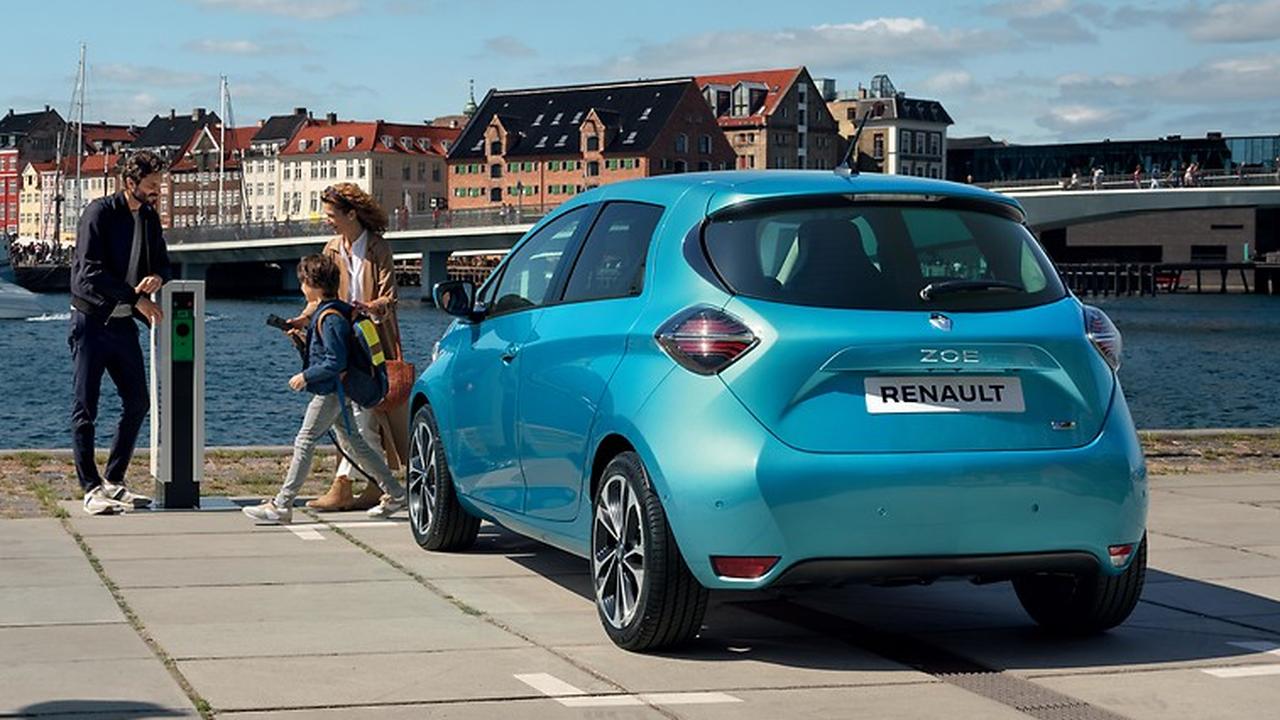 Yet there are still many prejudices about environmental friendliness, range, cold weather performance and purchase and maintenance costs.

What are the biggest misunderstandings about electric driving and is it worth making the switch now?

The electric car is by far the greenest car.

Environment Centraal calculated that an EV during its entire lifespan (production plus 220,000 kilometers driven) on average emits 40 percent less CO2 than a car with an exhaust.

Moreover, electricity is becoming increasingly green, so that the difference with petrol cars will only increase in the future.

Car brands are now not standing still. For example, Renault is fully committed to the repair, reuse and recycling of batteries. This not only extends the 'first-life' lifespan, but also gives EV batteries a second life. For example as temporary storage for renewable energy. In addition, the French carmaker is setting up a recycling system to recover essential battery metals such as cobalt, nickel and lithium purified from batteries so that they can be reused in new ones. The goal is to create a closed cycle, reducing the ecological footprint of future electric cars.

2. Electric cars have hardly any range

The first electric cars produced on a scale had a driving range of 100 to 200 kilometers. Since then, battery capacity has improved by leaps and bounds and cars use energy much more efficiently. For example, the third generation Renault ZOE E-Tech Electric, Europe's best-selling electric car in 2020, has a maximum range of up to 395 kilometers (WLTP). This allows you to drive from Groningen to Maastricht without any problems.

3. Electric cars do not perform well in cold weather

In addition to driving style and topography (flat, hills or mountains), weather conditions also influence the consumption of an electric car. Like other batteries, an EV battery normally holds its charge less well in cold weather than in moderate temperature. As a result, charging can sometimes take longer and the range is reduced. However, a test with the new Renault ZOE E-Tech Electric in the extreme cold of northern Sweden yielded a surprising result: even at -20 degrees Celsius, the battery continued to function normally.

New technology is expensive. That is why electric cars were much more expensive than petrol cars for a long time. The purchase price has fallen sharply in recent years and an attractive alternative to purchasing has been added: Private Lease. This allows you to drive a new car without unexpected costs. The new Renault TWINGO E-Tech Electric, for example, is already available from 279 euros per month and you can drive a Renault ZOE from 389 euros per month. Repair and maintenance costs, road tax, breakdown assistance and all-risk insurance are included in the monthly amount. Note: you pay electricity and parking costs yourself.

An electric motor has far fewer moving parts than a combustion engine.

The absence of crankshafts, pistons, valves and filters means that an electric car requires hardly any maintenance and also lasts much longer than a petrol car.

The days when electric cars did not get very far and were unaffordable are now behind us.

Given the rapid 'electrification' of the car market and the good prospects in the field of technology and green energy, now is the time to make the switch to electric driving.

Would you like to know more about electric driving and admire the 100 percent electric Renault models?

Then take a look at renault.nl.