Kjeld Nuis and Joy Beune: 'We are in the same boat'

This is a sponsored article on NU.nl This article is from Helden Magazine . Joy Beune (21) and Kjeld Nuis (31) are skating colleagues and lovers. There was a lot to do about their relationship. In the run-up to the World Championship distances in Heerenveen (11-14 February 2021) for which they both qualified, they tell their story together for the first time. Joy and Kjeld are ten years apart in age. Joy made the switch to Jumbo-Vis 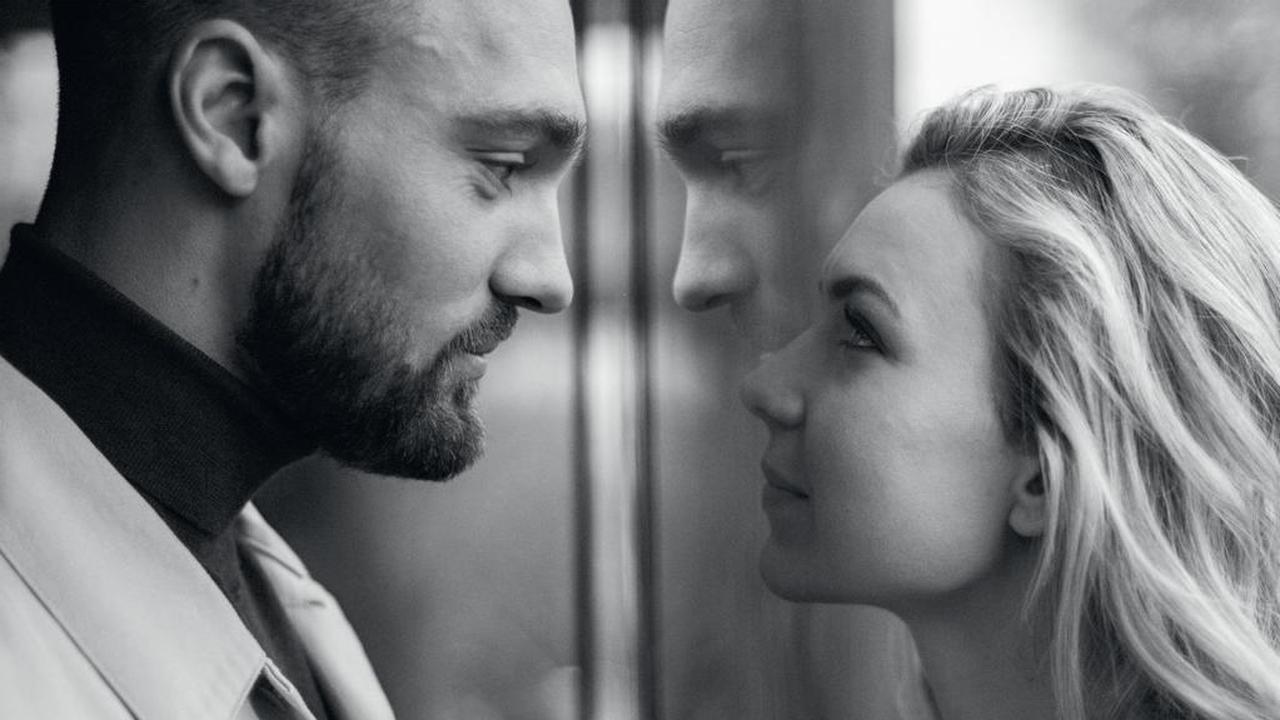 This article is from

Joy Beune (21) and Kjeld Nuis (31) are skating colleagues and lovers.

There was a lot to do about their relationship.

In the run-up to the World Championship distances in Heerenveen (11-14 February 2021) for which they both qualified, they tell their story together for the first time.

Joy and Kjeld are ten years apart in age.

Joy made the switch to Jumbo-Visma after taking the world title in the juniors in 2018 - partly thanks to junior world records in the 1,000, 1,500 and 3,000 meters - and became a teammate of Kjeld who, after the world titles in the 1,000 and 1,500 meters, also had just won the Olympic titles at those distances.

In 2019 they became lovers as well as teammates.

There was a lot to do about the relationship flourishing.

Kjeld came from a relationship and has a four-year-old son, Jax.

That relationship broke down at the end of 2018.

"As a nineteen-year-old I joined a team with all kinds of tough guys."

"All cockerels together and I was perhaps the one with the biggest mouth, but if it didn't go well, I would be the first to knock on your door. I also dared to show you my insecurities."

"I am someone who has more difficulty in being vulnerable, but I soon noticed that if I could show my emotions with someone, it was with you. I told you things that I didn't tell anyone else. But I was very aware at the same time that you had a girlfriend and a child. We were good colleagues, friends. It really didn't go beyond that. "

Kjeld puts his hand in his own bosom regarding the missing out on his previous relationship.

The fact that he 'suddenly' after the Games of Pyeongchang in February 2018 went through life as a two-time Olympic champion had certainly to do with this.

"I lost my way after the Games, I felt very important for a moment. Everyone wanted something from me. I could go to a different TV program every week if I wanted to. I was a bit off." I was suddenly a well-known Dutchman. And if, like me, you are also very open to all that attention ... I wanted to go into everything, liked everything. I am always looking for a certain kick, that is in me. I found it difficult to think about others during that period. "

"You are also just very selfish. I have found a way how I can live with that. At the same time, I also think it is very clever how you can put yourself first. For a top athlete it is very important to do that well. I have that much less. "

“I am much more aware that all that attention can get away with me and can now manage it better. But I have to be careful, because I always have the tendency to say yes to everything. often to me: 'Just relax, you do so much.'

I spend all day arranging things. And you are also right when you say that I have to be careful that it does not come at the expense of what matters most: ice skating. "

"I like doing a shoot, but the sport should never suffer."

"I'm still someone who sometimes gets a bit off the track, can get very enthusiastic when a magazine wants me on the cover. Then I think: it's great that everyone sees me again. But also quite strange that I reason like that. My The goal is to drive as fast as possible and I have to do everything I can for that. At the same time, I sometimes find it even more beautiful what is possible once you have achieved those performances. "

"Of course I also understand that it can be very nice that doors open for you. But yes…"

Kjeld mentions Driffen, a company of a few guys who help him with social media, among other things, and André Boskamp, ​​manager of both Kjeld and Joy.

"Thanks to them, I am able to find a balance better. André is always there for me. If I have problems, I call André. But he also tells me now and then that I have to act normally, put both feet on my feet on the ground. "Act normally now, you have to train tomorrow. So stay home," he says regularly. "

In the turbulent period, January 2019, Kjeld was disqualified from the European Championship sprint after stepping on a block in the 1,000 meters.

He took his frustrations out on the head referee and the TV cameras registered this.

The Netherlands fell over him.

At the World Championship distances in Inzell, the Sportsman of the Year had to settle for bronze in the 1,000 meters.

"My whole life was turned upside down. Of course my coach Jac Orie knew that too. After that bronze medal at the World Championship distances, Jac said:" Where are you getting this from at the moment? This makes no sense at all. "

After returning from Inzell we had our first date. A month later in Salt Lake City I wanted to get my gram for the European Championship and the World Championship distances. And that worked too. "

The 1,500-meter record was hailed as 'the race of the year' and earned him the annual speed skating Oscar.

Joy was also there in Salt Lake City.

After she had already managed to take silver in the NK all-round, she improved her personal record in the 1,500 meters at the World Cup final.

"What helped was that we were on the other side of the world, that all the hassle fell away from us."

Do you want to read more?

Then go to Tijdschrift.nl and read articles from the 75 best magazines