This is a sponsored article on NU.nl After an eventful year, Christmas looks different from previous years. To keep the festive mood going, Ziggo TV (channel 13) has put together a dazzling range of musical live shows on Christmas Day and Boxing Day. The Ziggo Xmas Show is hosted by singer Edsilia Rombley. On Friday, December 25, she will look back with Candy Dulfer and Jeroen van der Boom on the past year and sing a few songs in th 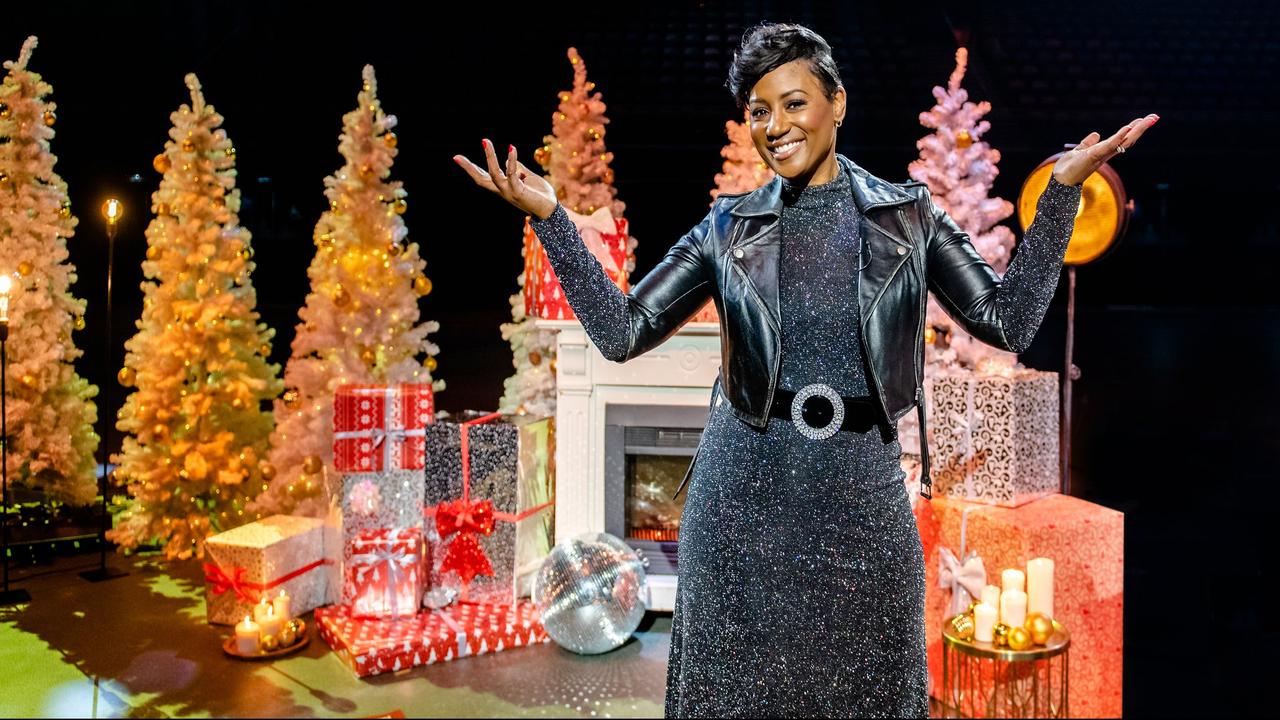 After an eventful year, Christmas looks different from previous years.

To keep the festive mood going, Ziggo TV (channel 13) has put together a dazzling range of musical live shows on Christmas Day and Boxing Day.

On Friday, December 25, she will look back with Candy Dulfer and Jeroen van der Boom on the past year and sing a few songs in the studio in between.

On Saturday, December 26, Mike Peterson and Berget Lewis will be visiting.

In between shows, the artists give a Christmas surprise to people who can use this well.

Christmas Day starts with a classical concert by the National Elderly Fund (10.55 am), which was recorded in the Concertgebouw Amsterdam.

At 12.10 pm you will see a recording of Trijntje Oosterhuis who plays her greatest hits of the past 25 years together with the Metropole Orchestra and guest artists such as Davina Michelle and Marco Borsato.

Maan de Steenwinkel will take over at 1.25 pm.

The singer performed in the Ziggo Dome last summer and could be followed via a livestream.

performance, now is your chance to see the concert for the first time.

During the day, performances and concerts by, among others, Ruben Hein, Nielson, André Hazes and Glennis Grace.

The Youth of Today will close the first day of the musical spectacle at 9.50 pm.

Despite the corona measures, Willie Wartaal, Faberyayo and Vieze Fur are having a party in the Ziggo Dome.

View the full programming of the

Edsilia will welcome you back to the studio on Boxing Day at 10.45 am, after which ensemble Fuse, the 'house band' of the music program

, will play a short show from the Uitmarkt.

Next, Mike Peterson not only joins Edsilia, but the participant of talent show

in which Buddy Vedder plays a young Scrooge.

Halfway through the day, Berget Lewis also comes along in a short update of the

At 5:05 pm a short special of the soul diva can be seen from De Kleine Komedie in which she sings a number of songs by Tina Turner.

Folk singer Tino Martin will be next at 5.25 pm with the show

(2017), with guest appearances by Glennis Grace and Gerard Joling.

After this spectacular concert you will see the

The Boxing Day will be concluded with rousing dance beats from

We Own The Night TV

View the full program of the

In between performances the Ziggo Xmas Crew occasionally passes by with tips for a successful 'digital Christmas party'.

Experts tell you how to watch the same movie together from a distance, how to set up a cozy digital fireplace, and how to provide a Christmas tree with smart lighting.

In addition to all the musical gifts, Ziggo customers can also watch a large number of films for free during the Christmas season.

In addition to the well-known and traditional Christmas films, you can stream

Via the Ziggo Movies & Series (X) L package you also get access to the best films and unparalleled series.