This way you save on costs with a fuel-efficient car An economical car is better for the environment and your wallet. On the second-hand car market it is full of used cars that are very economical with fuel or electricity.

Now that more and more hybrid and electric cars are coming onto the market, a switch to energy efficient transport is within reach for an ever-larger group of people. Old, polluting cars are kept out in (inner) cities and the large gas guzzlers make up for small, practical passenger cars in terms of sales figures.

Which cars distinguish themselves in terms of fuel economy? Selected for you below with the 250,000 second-hand offer from AutoScout24 at hand.

Electric cars: newcomer in the lead

Now that the range and the range are increasing, electric cars are becoming a serious competitor to the petrol car. 2019 is without a doubt the year of the Tesla Model 3.

The so-called 'entry-level Tesla' became the best-selling electric car in the Netherlands at record speed. In terms of economy, the Model 3 is similar to the Hyundai Ioniq Electric. The Nissan Leaf and the BMW i3 are also doing very well in terms of economic energy consumption.

The time when hybrid cars (with both an electric and gasoline engine) and sweet pastries went over the counter came to an abrupt end on January 1, 2017 when the tax benefits were abolished. On the second hand car market, the choice is nevertheless large. The most economical hybrids are of Asian origin.

The Hyundai Ioniq Hybrid belongs to the outside category and Toyota systematically scores high in lists with the most fuel-efficient cars, mainly thanks to strong hybrid models such as the Yaris, Corolla and Prius. Do you prefer a small crossover SUV? The Kia Niro in terms of economy is not inferior to the Prius.

Are you looking for the perfect combination of compact, economical and affordable, then the Suzuki Celerio has very good papers. This mini-class city car, successor to the Suzuki Alto, breathes modesty in everything.

The same applies to the Nissan Pixo (largely based on the Suzuki Alto), Daihatsu Cuore and Citroën C1, which are also known for their economical fuel consumption.

Are you looking for a fuel-efficient car that is fully equipped, then AutoScout24 is the perfect place to start your search. 250,000 occasions were collected on the largest car platform in the Netherlands and Europe.

Thanks to the smart filters on AutoScout24.nl and in the app downloaded 2.5 million times, you can focus on hunting for your dream car. The platform also offers a solution for sellers, because placing an advertisement is free.

This way you save on costs with a fuel-efficient car Four signs that it's time for a new car 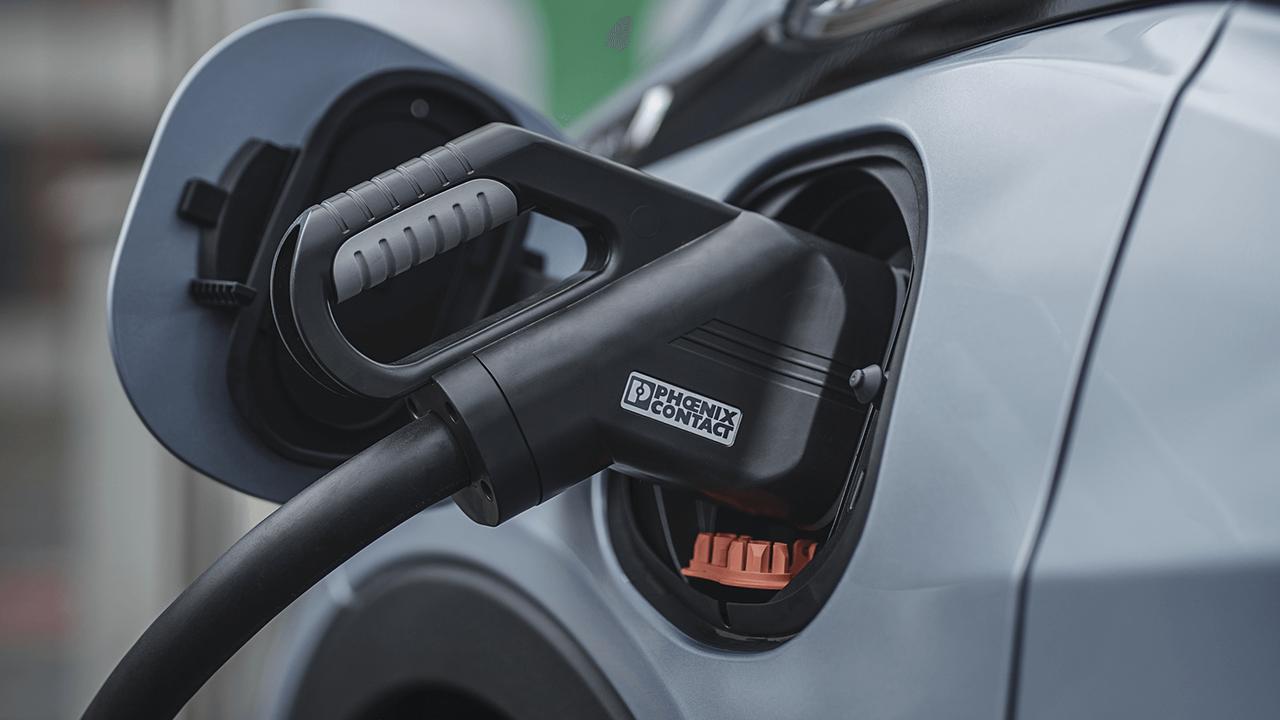 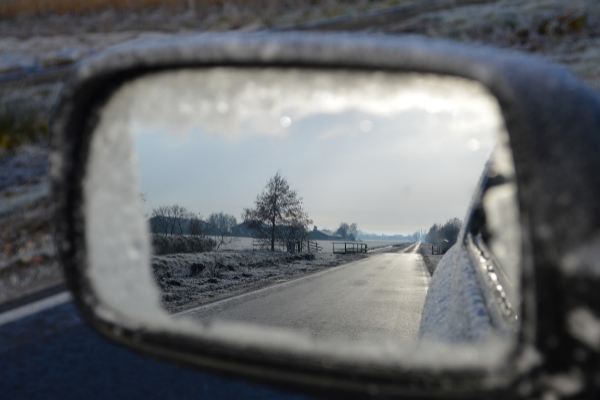 Tips to climb the January slope with your car