Six years after the hugely successful animation film Frozen, a second part is now appearing, in which sisters Elsa and Anna undertake a dangerous journey. We also see Loes Luca as a hairdresser with a dream to move to Spain in the comedy film Mi Vida and the cult film Zombieland gets a sequel after ten years. An overview of the eight films that will appear in the cinema this week. Six years after the hugely successful animation film Frozen , a second part is now appearing, in which sisters Elsa and Anna undertake a dangerous journey. We also see Loes Luca as a hairdresser with a dream to move to Spain in the comedy film Mi Vida and the cult film Zombieland gets a sequel after ten years. An overview of the eight films that will appear in the cinema this week.

Queen Elsa, who learned to accept her magical powers in the first Frozen film, wants to know why she received this gift at birth. She thinks she can find the answer at the North Pole, from where she sometimes hears strange noises from her castle tower. Elsa goes on a voyage of discovery with her sister Anna, Kristoff, snowman Olaf and reindeer Sven. She must trust that her powers are strong enough to protect them during the journey.

When Detective Simpson of the New York Police Department commits a major blunder during a major operation, his job is at stake. He gets one more chance to prove himself as a detective. Together with his colleagues, he has to find a fugitive killer in Manhattan. As the night progresses, more extreme measures must be taken. For the first time in history, all 21 bridges to Manhattan are closed, so that the killer can no longer go anywhere. From that moment the hunt is open.

View the trailer for 21 Bridges here

The clumsy neighbors are back in a new cinema film. The comrades with the two left hands bake pancakes, put a fall in an apple tree to catch a thief and build a flying machine. The plans of the neighbors are completely out of place, as always, but the friends are not shy.

The 63-year-old hairdresser Lou dreams of leaving the Netherlands behind and going to live in Spain, but the thought that her children and grandchildren will be left behind will stop her. To think about her future, she is temporarily leaving for Cádiz, Spain, to follow a language course. In this hospitable city by the sea, Lou finally comes to himself. The language teacher convinces Lou to stay in Spain and take her dream seriously. But then her children revolt. At her age she can't just start something new?

The cult film Zombieland was set in a post-apocalyptic America, two months after a zombie virus killed half of humanity. Now zombie killers Columbus, Tallahassee, Wichita and Little Rock are back and must face new types of zombies and a group of ruthless survivors.

The old master scammer Roy Courtnay has a new target in mind: the wealthy widow Betty McLeish. Courtnay wants to rob her of every penny. But as the affection between the two grows slowly, a simple scam turns into a perilous game.

View the trailer for The Good Liar here

Martin is an uneducated sailor who spends most of his time at sea. When he meets Elena, he falls in love instantly. To impress this sophisticated, highly educated woman, Martin decides to update his knowledge and become a writer. Martin's inquisitiveness brings him into political circles, where he increasingly finds his own voice. He is soon torn apart by his personal ambitions on the one hand and his love for Elena on the other.

When the family of the Chinese-American writer Billi finds out that their grandmother in China has terminal lung cancer, they decide not to inform her about her illness. Instead of telling her she only has a few months left to live, the family decides to relocate a large wedding party from their Japanese cousin Hao Hao to China. In this way grandma can attend a large family celebration for the last time. Billi, who finds it wrong to withhold her grandmother's truth, reluctantly goes along. The lie hangs around her neck like a millstone.

View the trailer of The Farewell here

It is the late nineteenth century in Vietnam. Fourteen-year-old May lives with her family in the countryside. Then she is chosen as the third wife of the rich landowner Hung. May wants to get pregnant quickly, so that she can strengthen her position in the household. Meanwhile, she feels an increasing attraction for Hung's second wife, the beautiful Xuan. She discovers that he has a secret relationship with her husband's eldest son.

View the trailer for The Third Wife here

Filmmakers David Mallet, Giles Martin and Sam Okell improved the concert registration of the legendary INXS concert of 1991 in the Wembley stadium. They made a 4K Ultra HD version of it. INXS was an Australian rock band known for hits such as Never Tear Us Apart , Suicide Blonde and Original Sin. The band came to an abrupt end when charismatic frontman Michael Hutchence ended his life. On November 21, the concert, in which 47,000 crazy fans were present, can be seen once in the cinema.

The films mentioned in the overview will be shown in Dutch cinemas from 20 or 21 November. View here the overview of films released last week.

The film overview is made by the independent editors of NU.nl. If you buy a ticket, it is possible that NU.nl earns money from this. 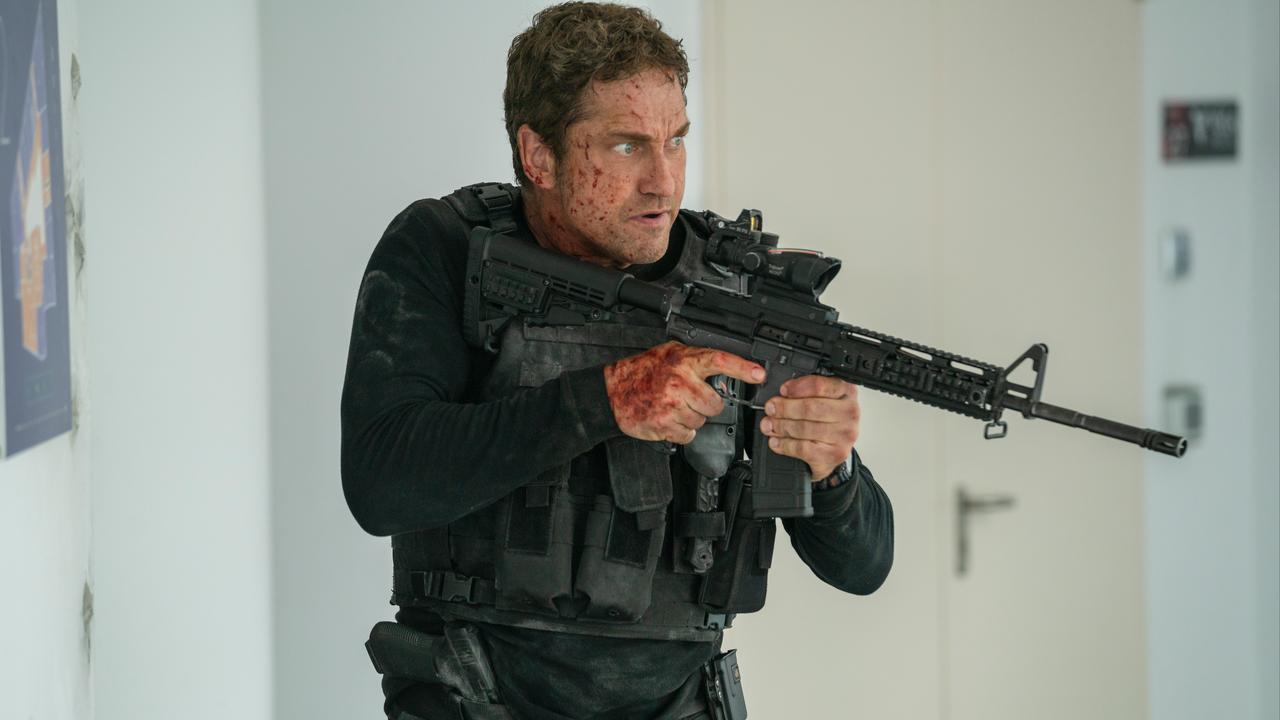 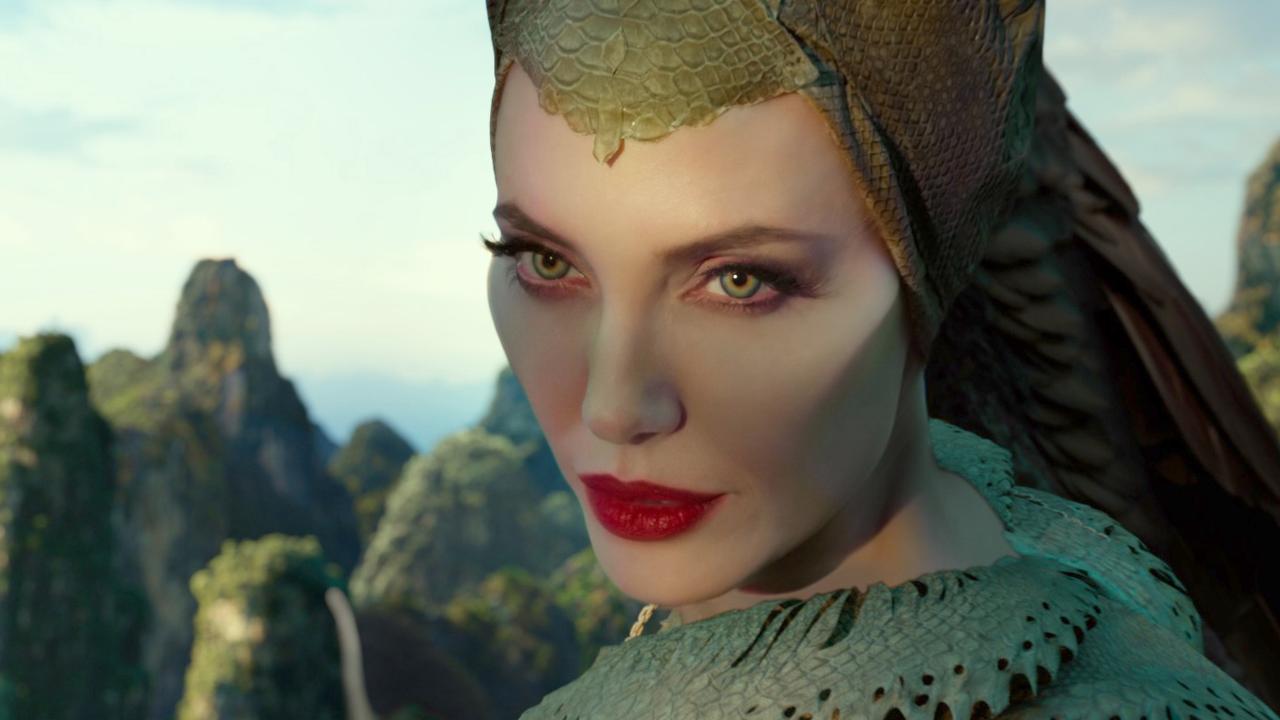 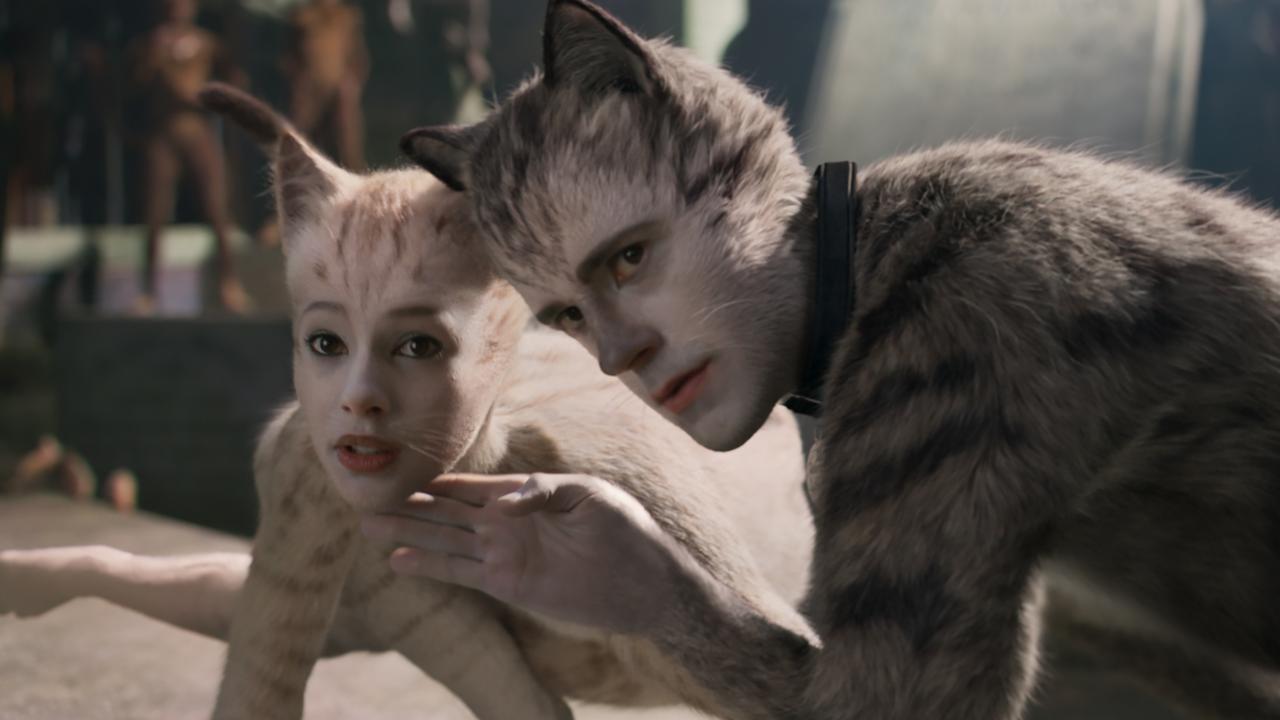 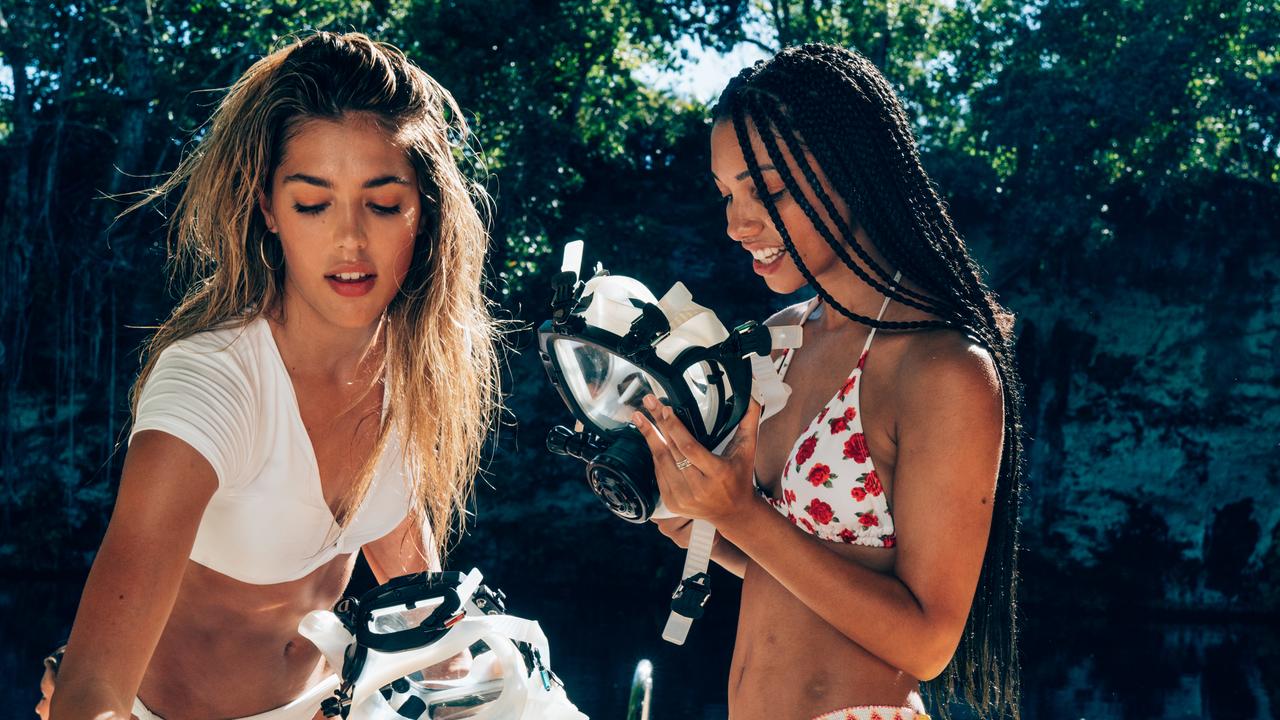 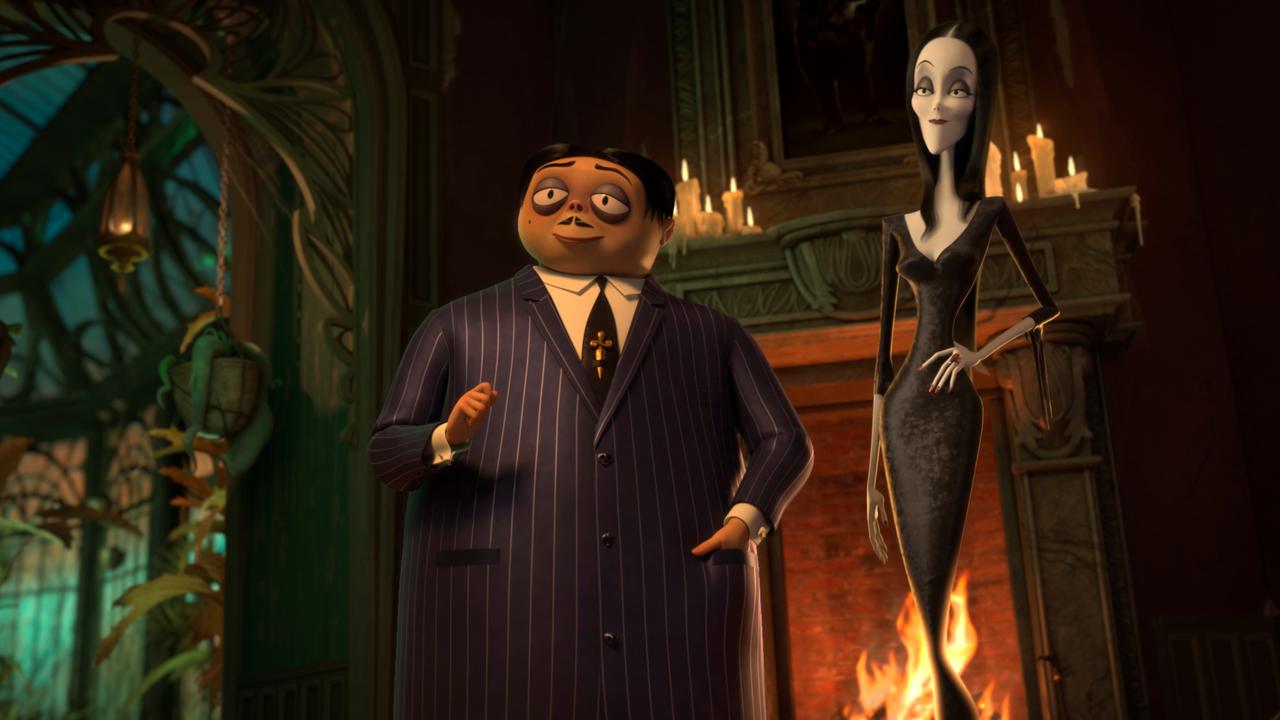 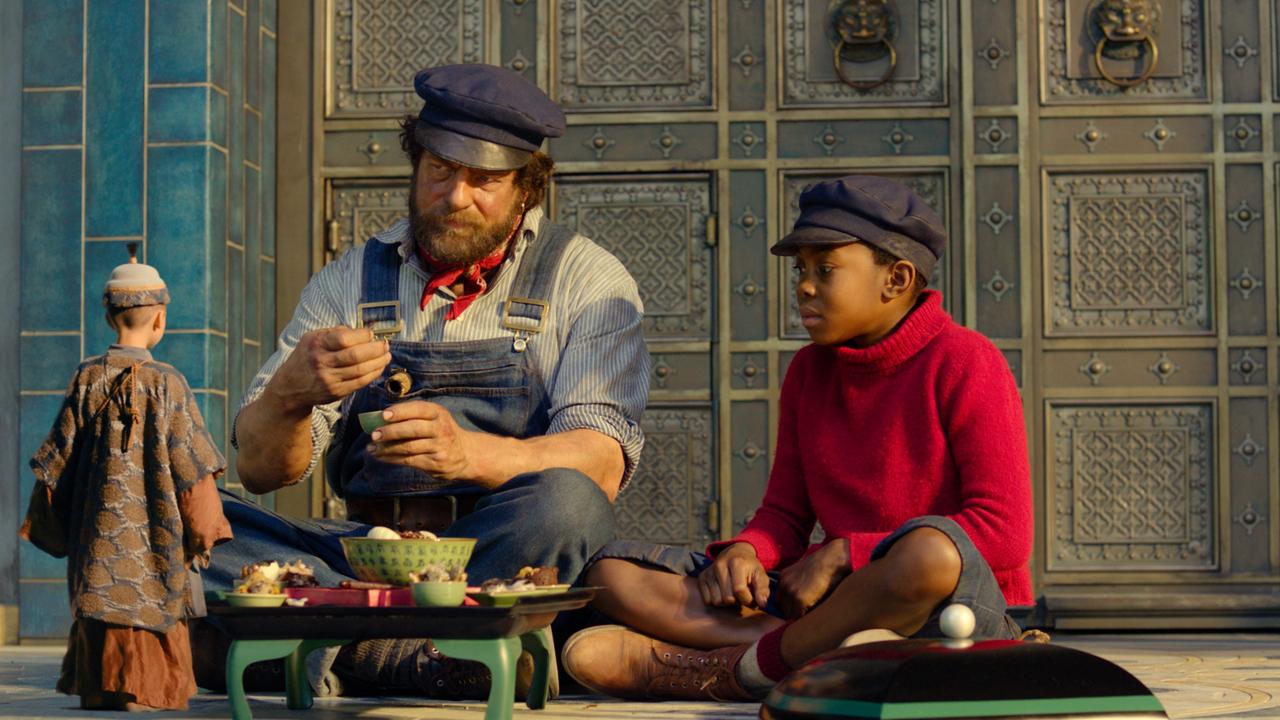 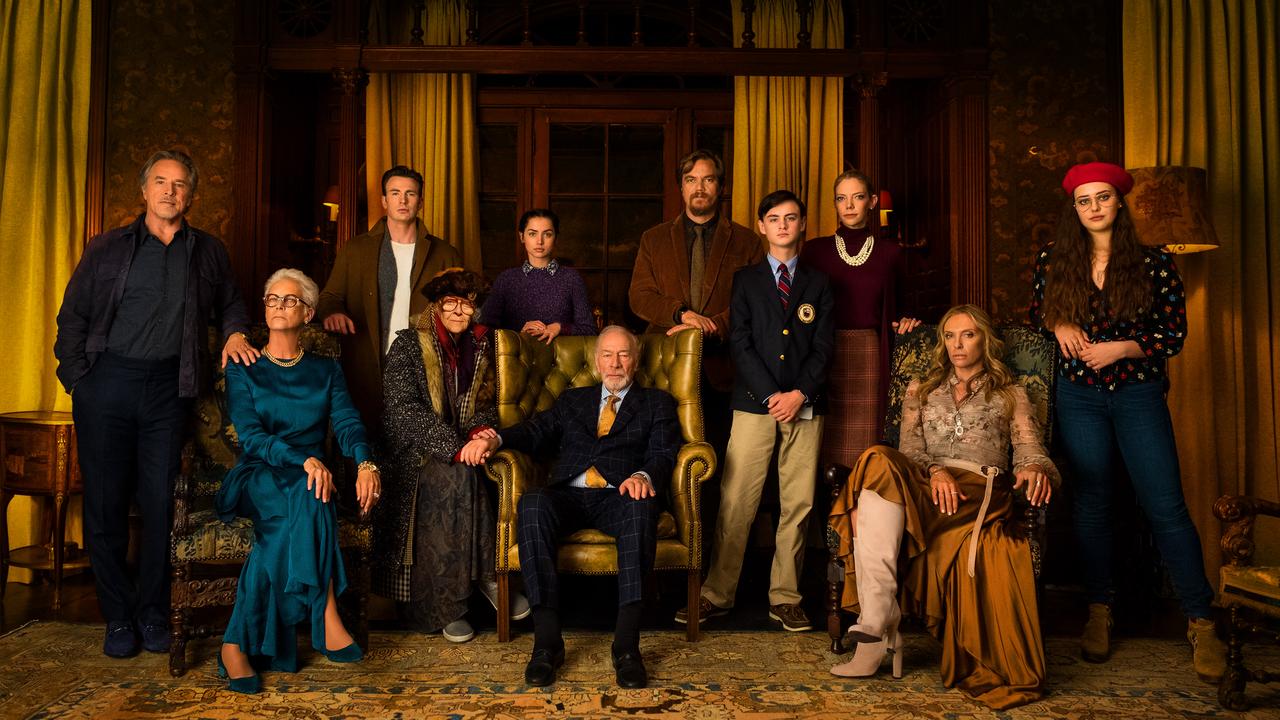 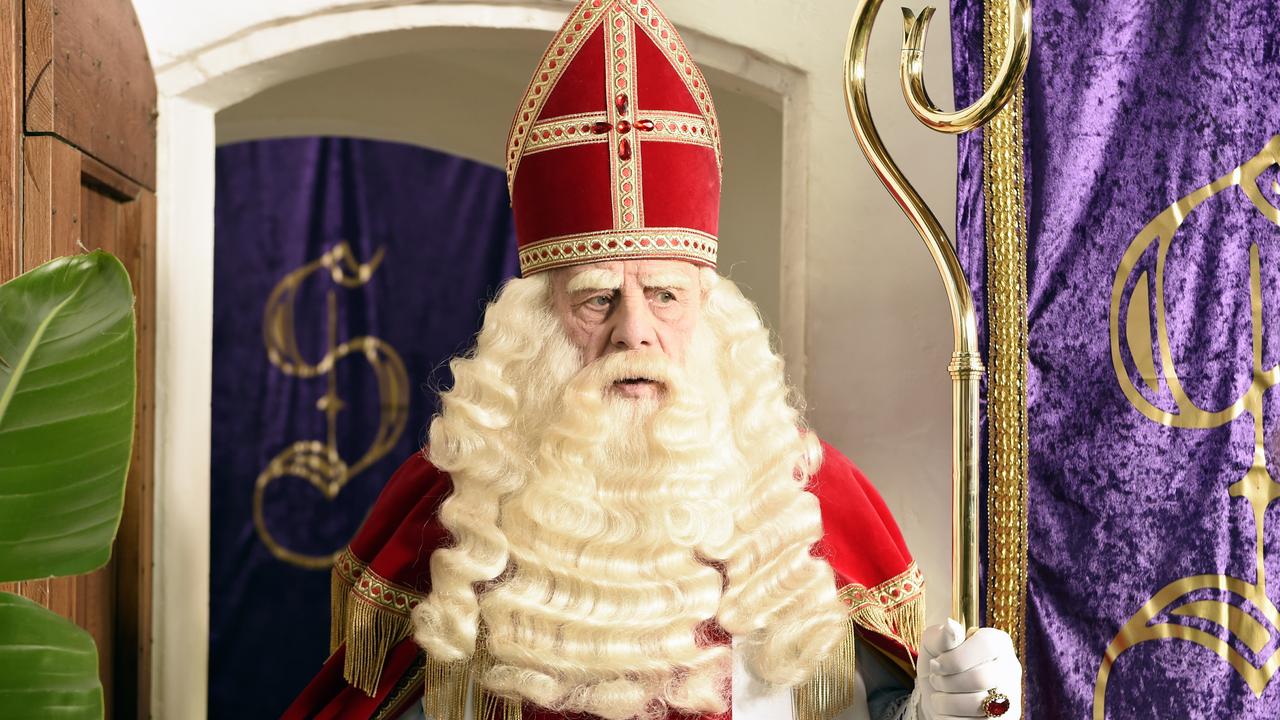